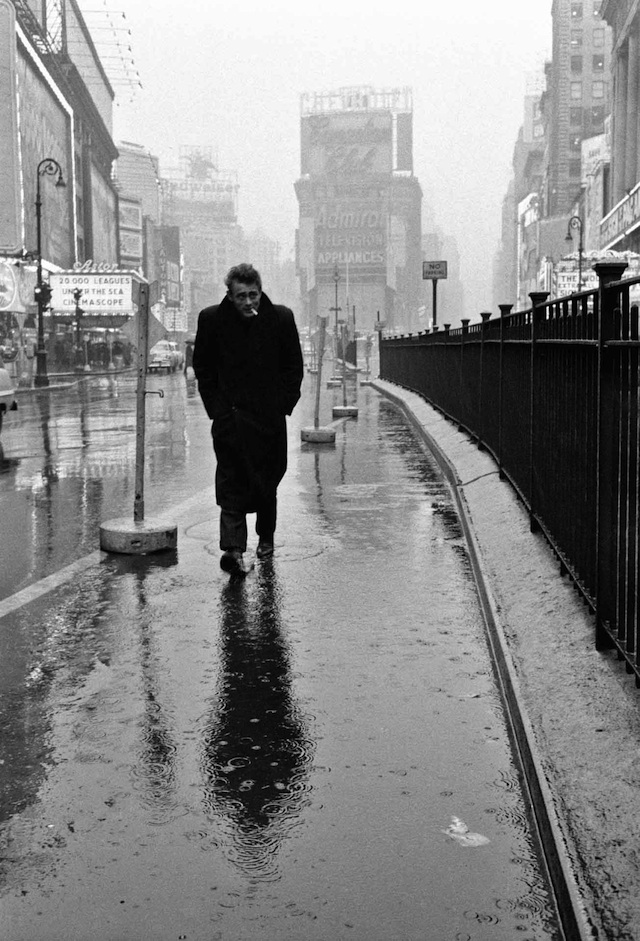 For those that love classic photography that stands the test of time, an exciting new exhibition opens today, April 2nd, in New York City. Milk Gallery presents the incredible and iconic work of Dennis Stock. A Magnum photographer for most of his life, or sixty years, Stock will always be remembered for both his candid portraits of Hollywood celebrities, like Marilyn Monroe, Audrey Hepburn and James Dean, as well as for his beautiful black and white street scenes.

As Magnum states, “Whether Stock was shooting celebrities or simply exploring the world from behind the lens, he created images that fully capitalize on the basic function of the still-photo: he captured moments in time. A Dennis Stock image delivers an enormously complex and nuanced context in a single frame, perfectly evoking all the little things about a situation that allow us to be transported.”

The exhibition, called “Dennis Stock Photographs,” will only run for about two weeks or until April 17th. More information, including the address to Milk Gallery, can be found below.

Above: New York City. 1955. James Dean haunted Times Square. For a novice actor in the fifties this was the place to go. The Actors Studio, directed by Lee Strasberg, was in its heyday and just a block away. Photo Dennis Stock/Magnum Photos 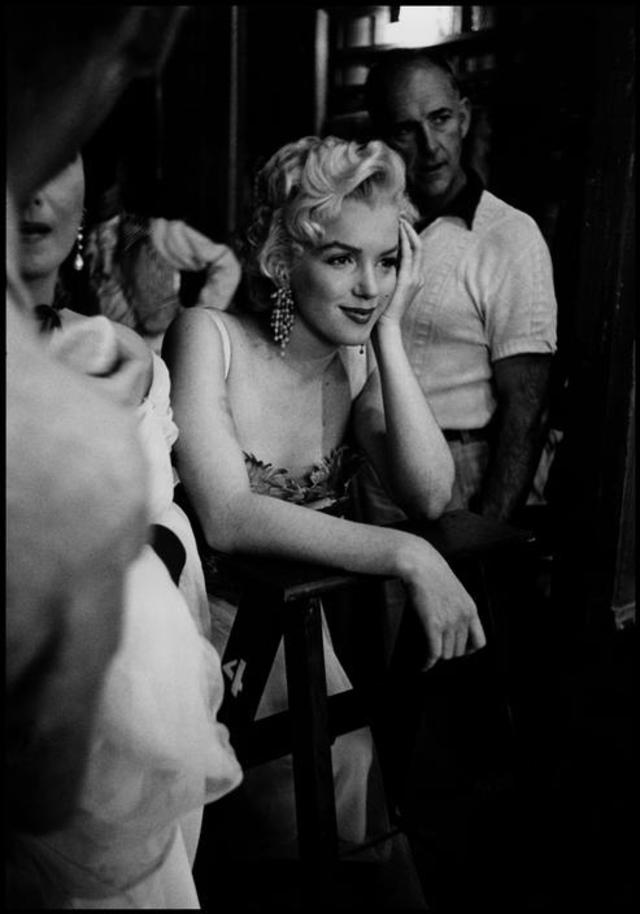 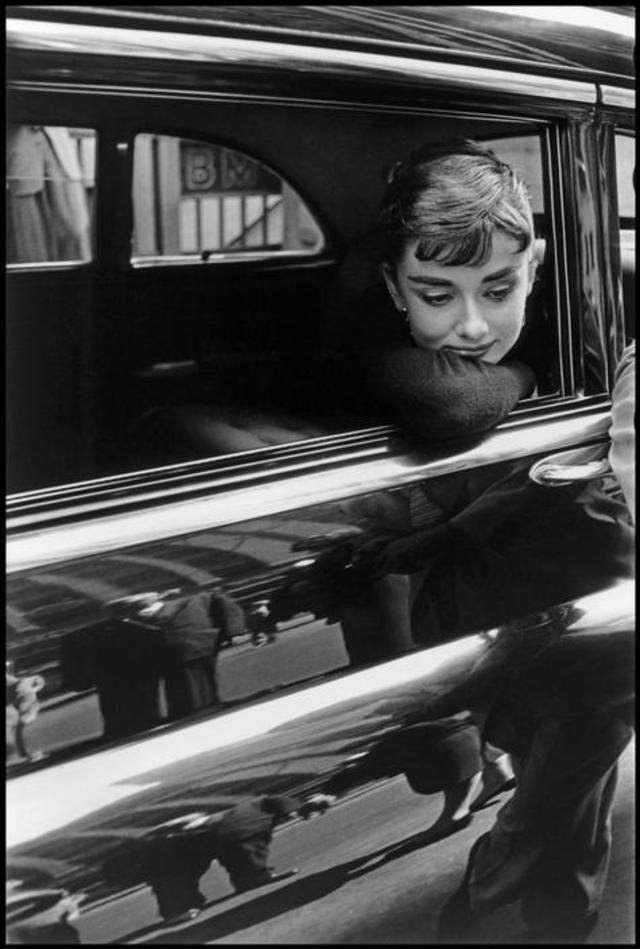 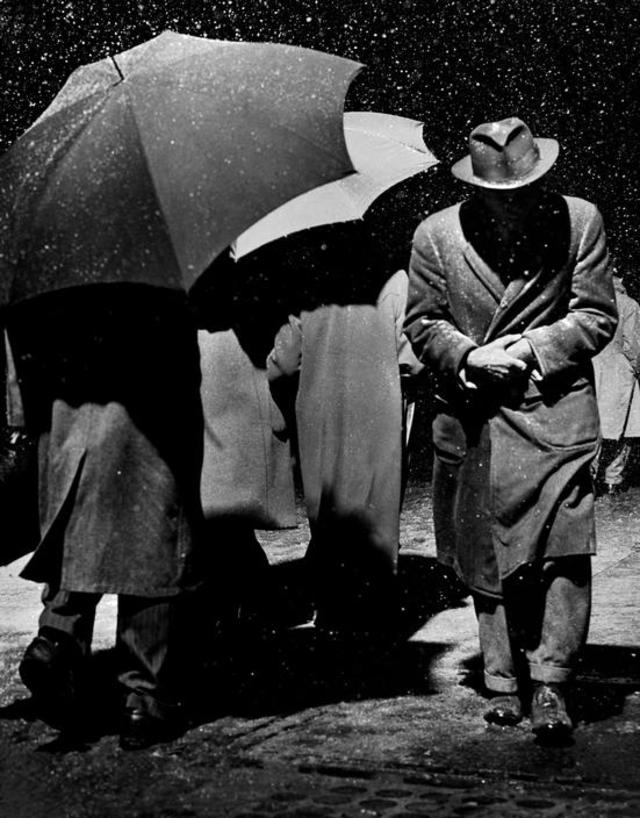 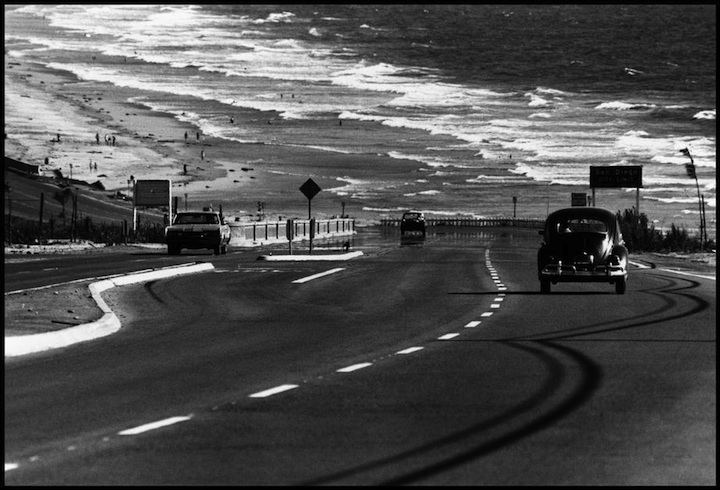 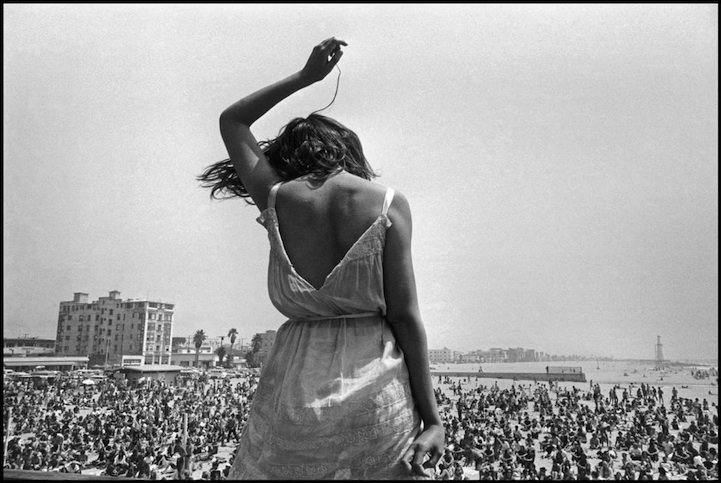 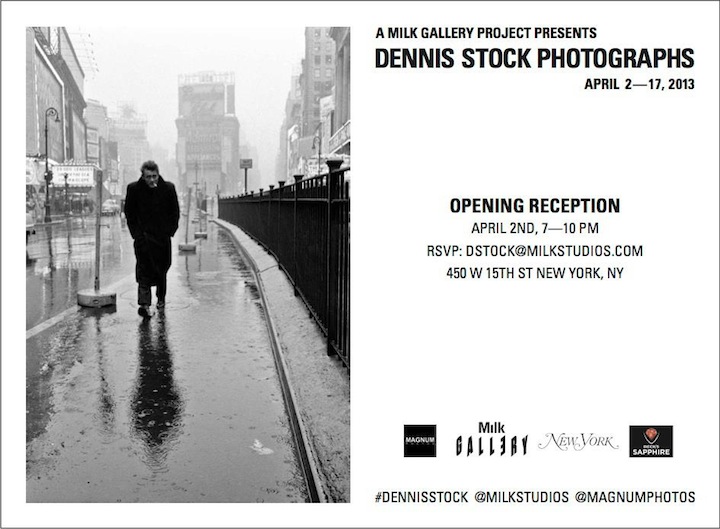 “Art is a well-articulated manifestation of an aspect of life. I have been privileged to view much of life through my cameras, making the journey an enlightened experience. My emphasis has mainly been on affirmative reactions to human behavior and a strong attraction to the beauty in nature. ” – Dennis Stock