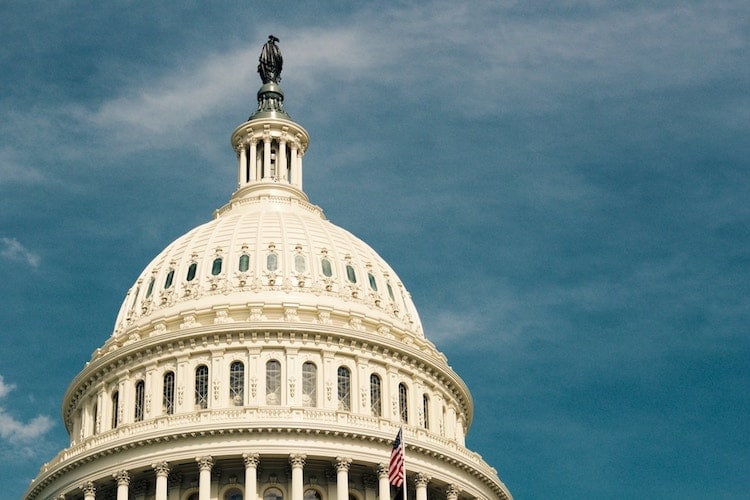 Are you an expert photographer who's interested in politics? If you answered yes, you're in luck because the Department of Homeland Security has just recently posted a position for a photographer. You have until December 29, 2017 to apply for this position of a lifetime, which is listed on USAJOBS, the official employment website of the US Government.

So what does the full-time position entail? This permanent appointment will “serve as a skilled Photographer responsible for capturing dynamic still and DSLR video imagery for standalone and social media usage, and for use with articles.” They will also be responsible for managing and maintaining photographic equipment, supplies, and materials. But most importantly, the photographer will be in charge of capturing the dynamic and the mission of the Department of Homeland Security.

By following along with the Department's daily activities, as well as “working with principles and subjects to position scenes to maximize photographic impact,” the position has an important role in visually demonstrating the important work accomplished by Homeland Security. The role is based in Washington, DC and while no relocation expenses will be reimbursed, the position is on the GS 12 pay scale with a salary of $79,720 to $103,639 per year.

There is some travel required, but only 50% or less of the time, and you may be on call 24 hours a day. But, the opportunity is one that doesn't come around very often. A spokesperson for Homeland Security told PetaPixel that the last time the position was offered was in 2004. To see if you'd be eligible, fill out this questionnaire, which is part of the application.