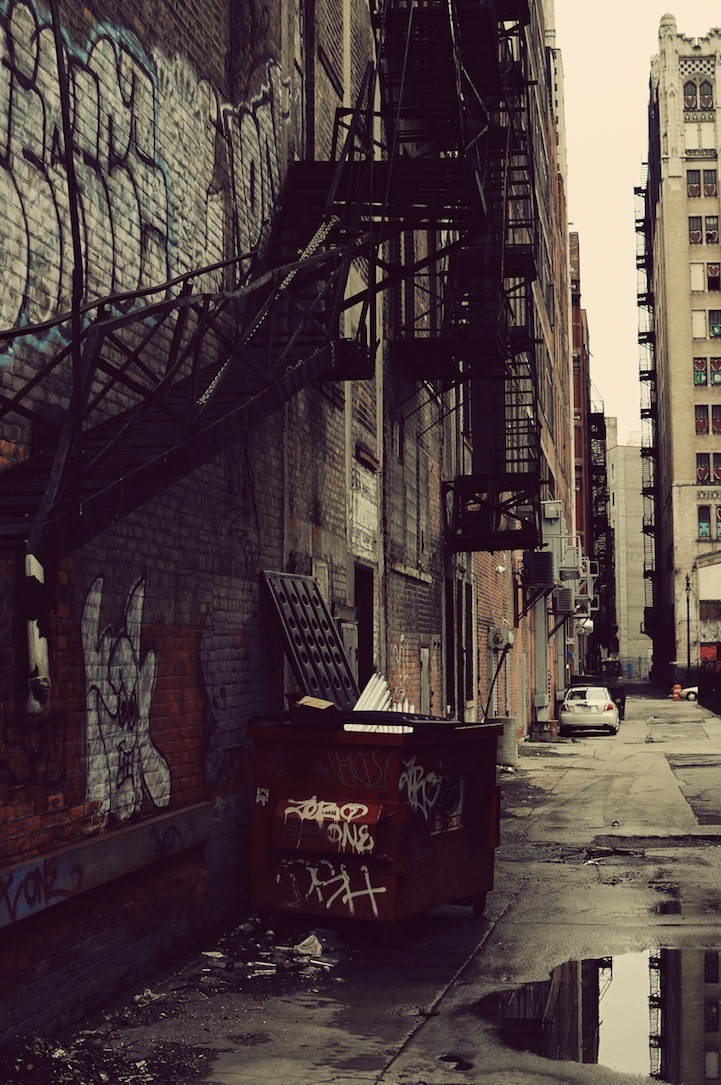 While it's easy to proclaim our love for big metropolitan cities like New York, Tokyo, Paris, Hong Kong, or Los Angeles, ask anyone and they'll say that it's difficult to have that same sort of lovin' feeling for Detroit. The largest city in Michigan was once a shining star, known as the world's automotive center.

Austria-based photographer Oliver Wutscher just emailed us, letting us know about his recent trip there. You may remember Oliver as the person behind our post, I Love New York Photography. Here, Oliver gives us a visual snapshot of Detroit and then shares with us what he observed.

“Where or whatever you read about Detroit.. you will always find the words ghost city, bankrupt, dangerous, crimes and so on,” Wutscher says. “I made a stop there while i was on a road trip to check if people dramatize the whole thing or if the future of Detroit is really that horrible. When I arrived i was kinda shocked cause everything I heard was true. It was rusty, the streets are full of waste and dirt, empty skyscrapers or even government buildings..so many damaged things. On the other hand theres the GM or the MGM Grand building..full of rich people. It's a weird city in my opinion.

“I think Detroit has more abandoned skyscrapers than all of Vienna,” he continues. “Another strange scene is at the suburbs of Detroit. Burned down houses, damaged cars or car parts, bulk trash on the side of the road. And children playing with the trash. It's an odd feeling seeing those things in a non 3rd world country.

“Sitting here in Austria and seeing those pictures of poor people's broken houses and being reminded of all the stuff that happened to those citizens, I really hope Detroit's economy gets another upturn sometime soon.” 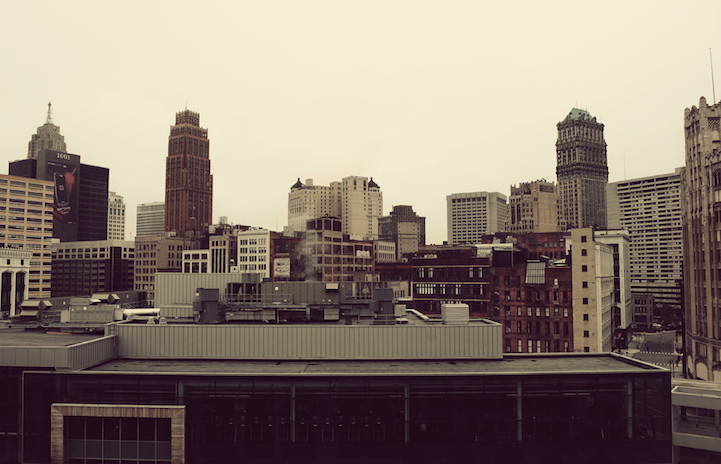 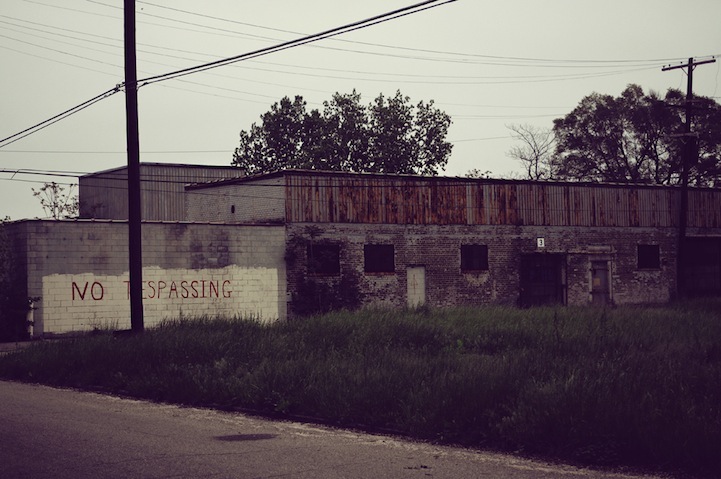 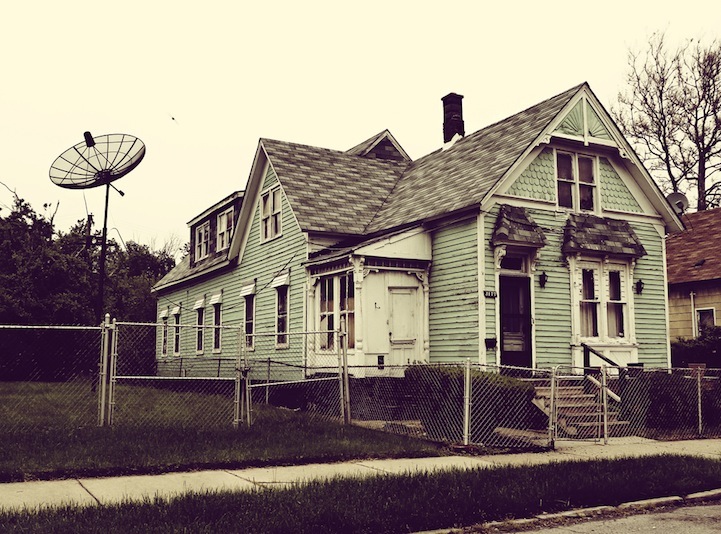 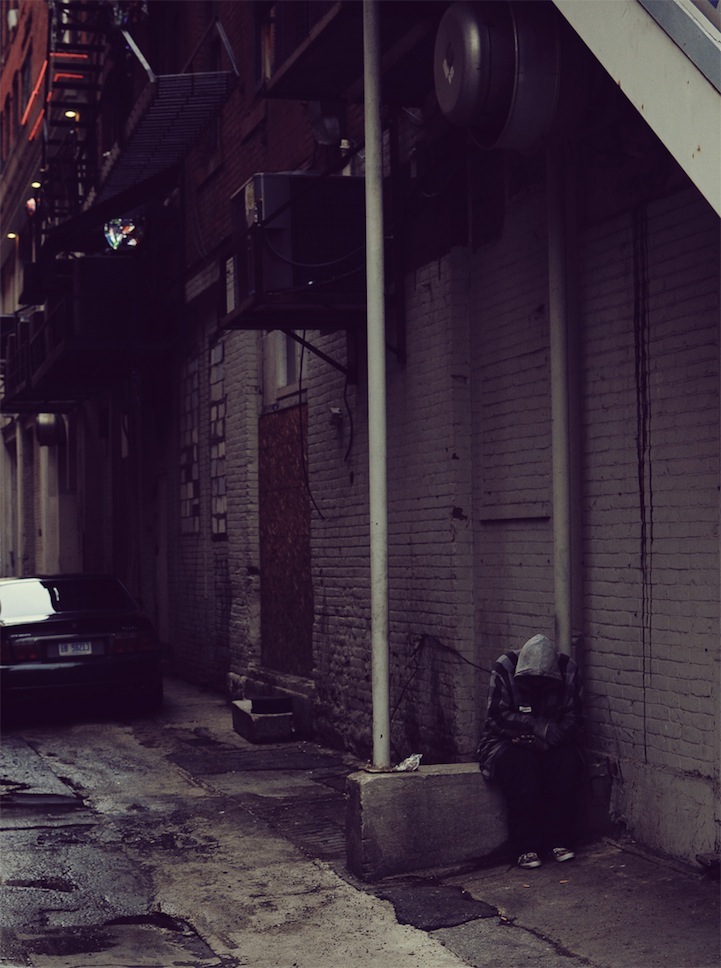 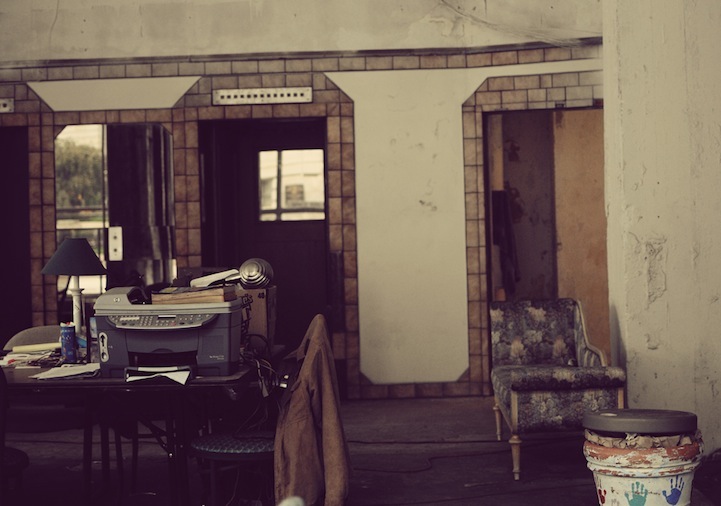 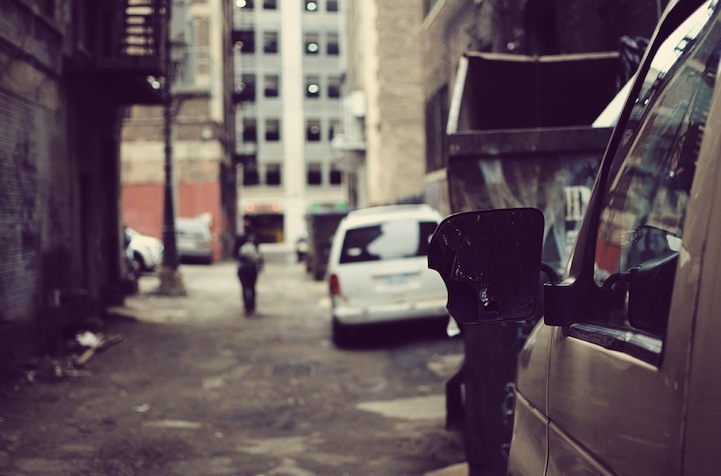 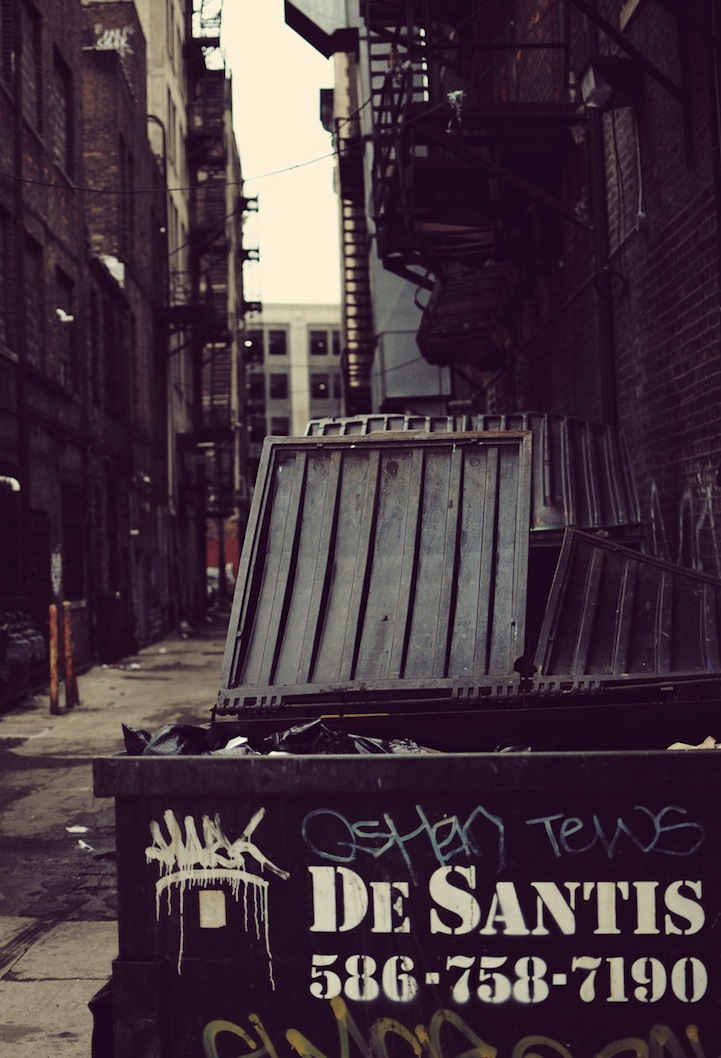 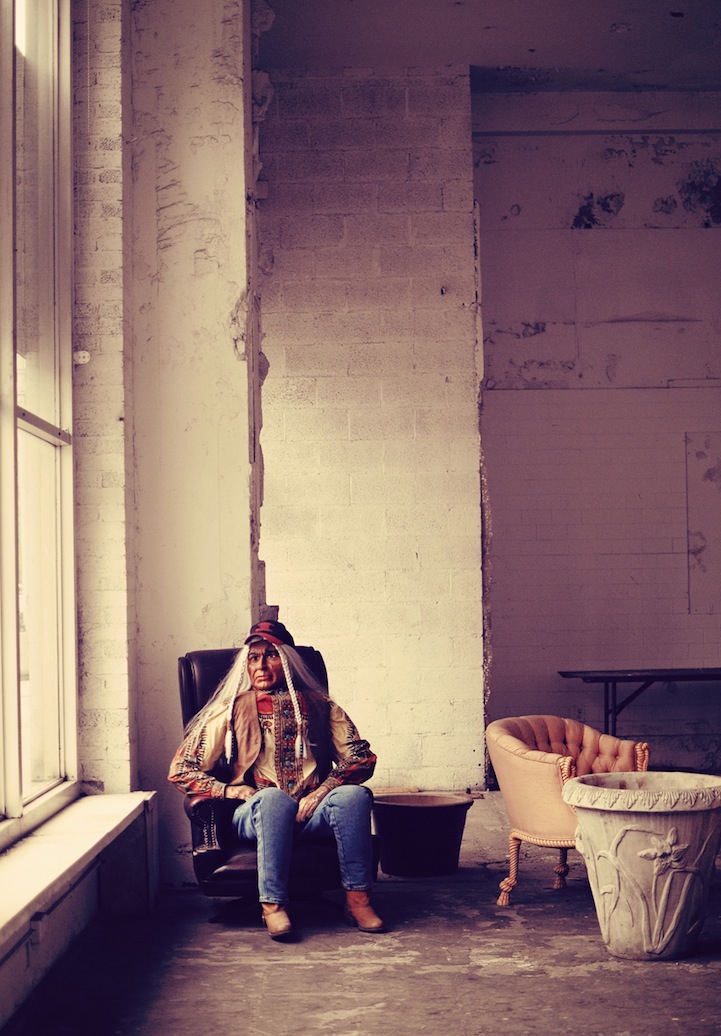 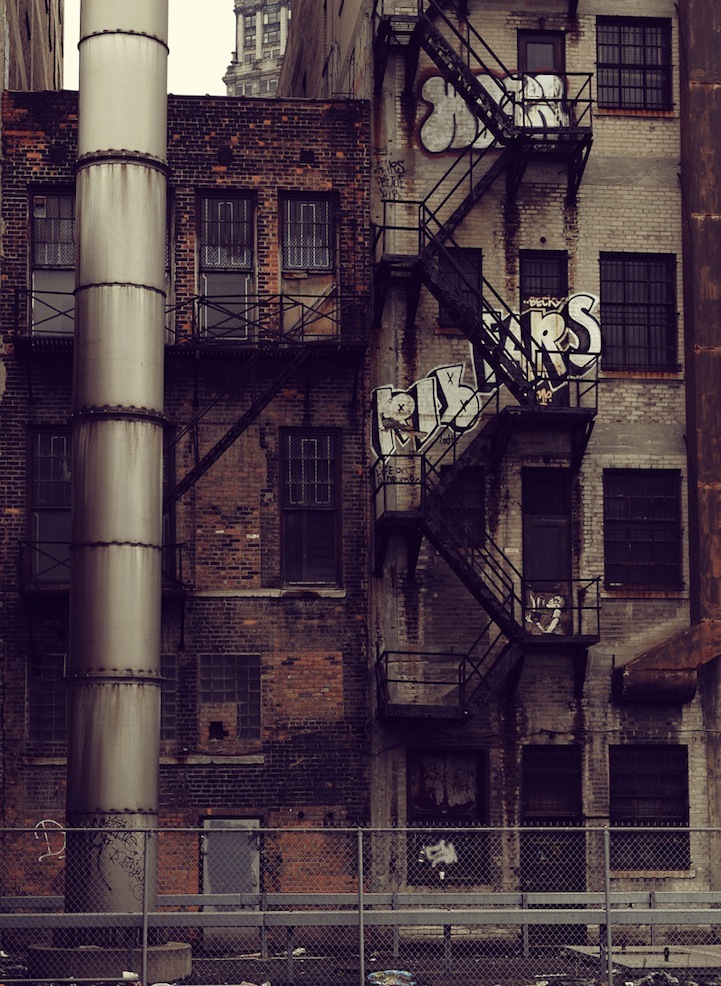 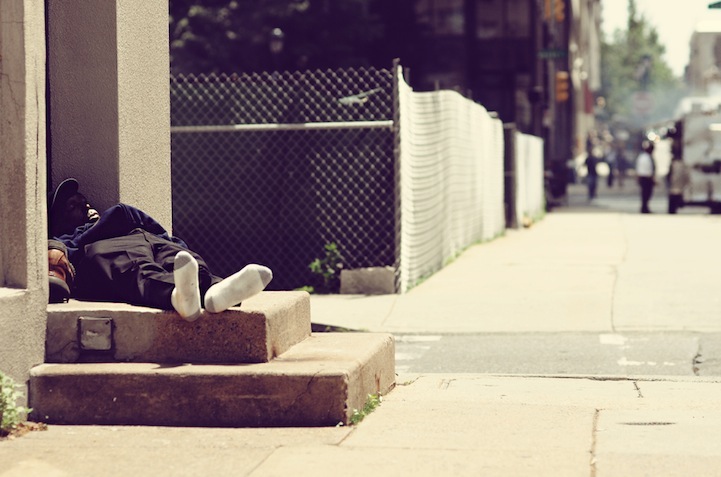