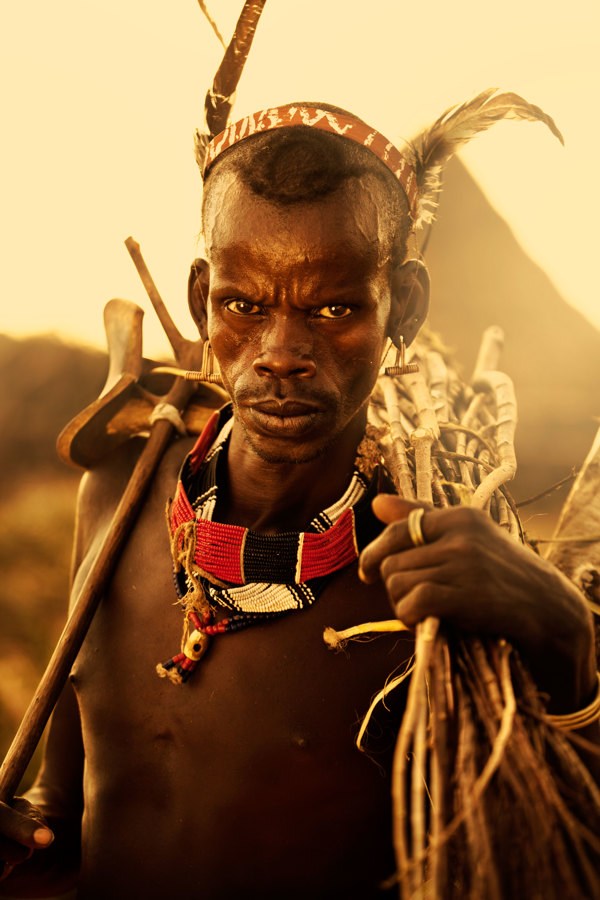 New York-based Spanish art director and photographer Diego Arroyo has recently traveled to Ethiopia, capturing portraits of people from the Omo Valley tribes. Having traveled across the globe to photograph people from all walks of life, particularly those with special stories behind their powerful eyes, the photographer reached out to us to share new images of these secluded, lesser known men, women, and children in his aptly titled series Ethiopia One.

Arroyo tells us, “For years I wanted to photograph the people from the tribes in the remote Omo Valley, a place of exceptional anthropological value and amazing beauty. It was a fun and challenging journey full of adventures and great experiences during which I got to spend some time learning about the amazing cultural heritage of the ancient tribes in the region.”

The portraits of the Omo Valley people offer a look at individuals from a foreign culture, presenting their aesthetic differences while also revealing their basic similarities to the rest of the world. While their whole story isn't literally told through the portraits, they provide an introduction.

The images, below, are only the first installment of Arroyo's Ethiopia series. Part two is set to be released by November 12th. In the meantime, we were lucky enough to ask the photographer a few questions. That interview can be read, below. 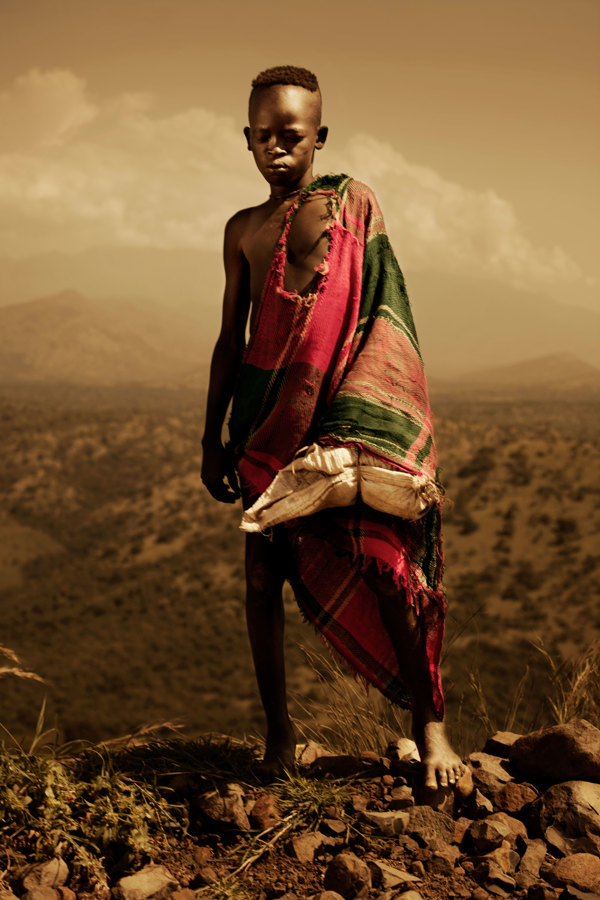 How do you approach your subjects and communicate with them?
I guess I just mingle with them, I try to make them feel comfortable, show a friendly attitude without being invasive. Most cultures share the same body language, and showing a respectful attitude is the best way to make people feel relaxed and let them forget you are there. Capturing true emotions is one of my main goals when I take pictures, so quite often I just push the button before I approach the person, most times, even before they notice me. 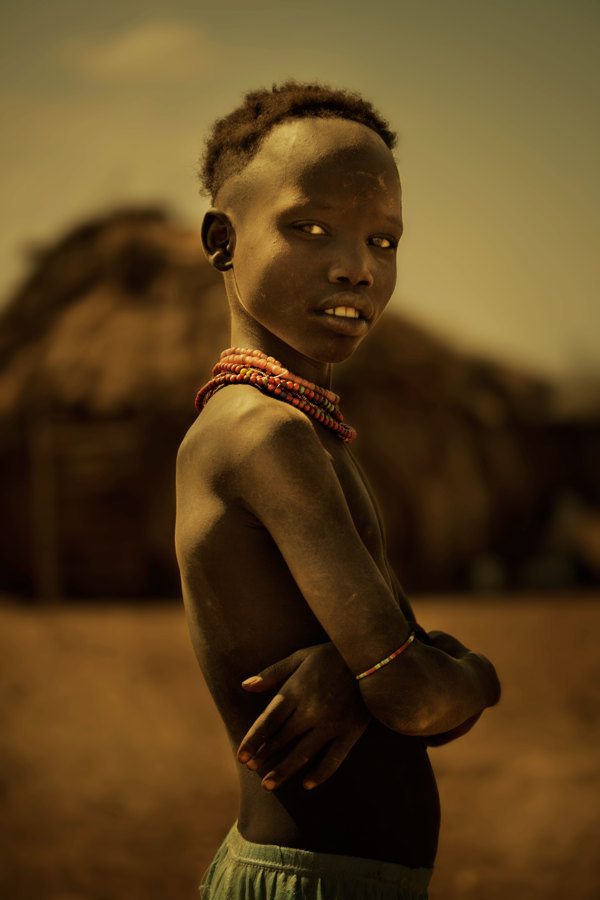 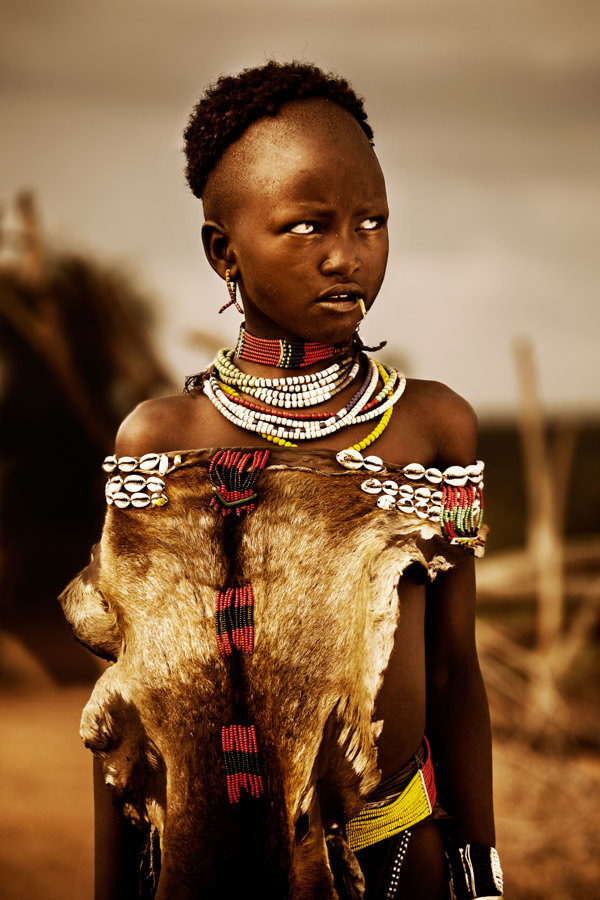 Are there any similarities/differences that standout between the people you've met across the world (including Kenya and Southeast Asia)?
Sure, all humans share the same emotions, and that's what makes us all the same and unique in a very special way. Showing that overall honest connection is the main purpose of my work. In a way, I try to make people relate to the subject, catch glimpses of their deep emotions and personalities, show the underlying magic that deserves to be seen and usually remains unnoticeable. When we understand each other in that kind of way, cultural differences become quite insignificant. 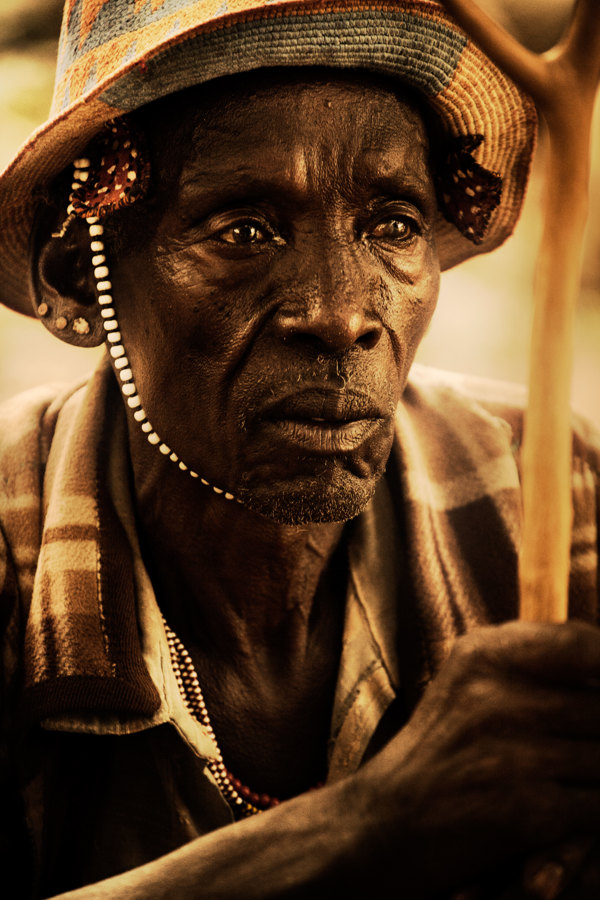 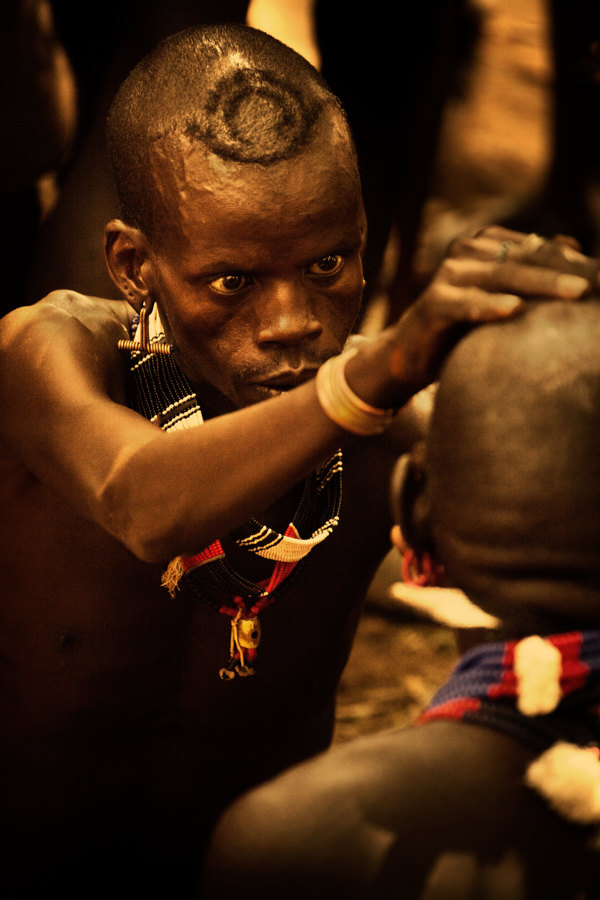 What do you hope viewers take away from this series?
I hope they will understand the incredible value of this culture, an untouched beauty that seems to be at risk. Survival International warns of “a massive hydroelectric dam and associated land grabs for plantations threatening the tribes of the Lower Omo River. The tribes have lived in this area for centuries and have developed techniques to survive in a challenging environment. They have not been consulted about the dam or the plantations and stand to lose their livelihoods based on the river's natural flood cycle.” Their praiseworthy work can be followed here. 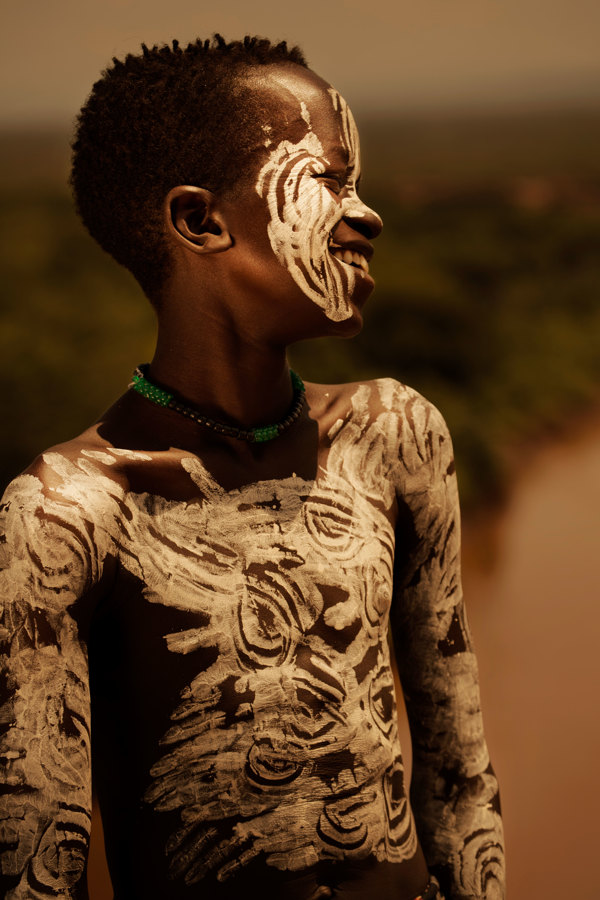 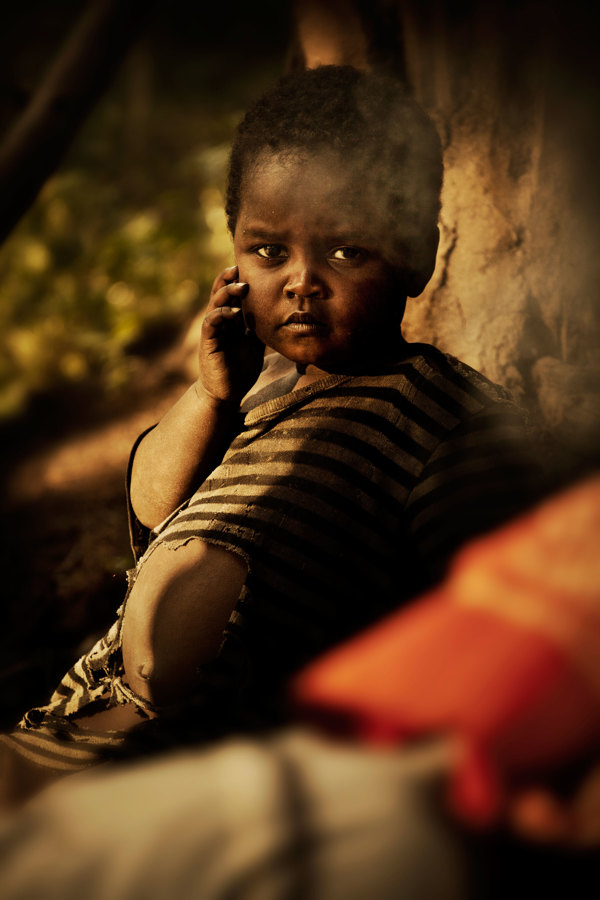 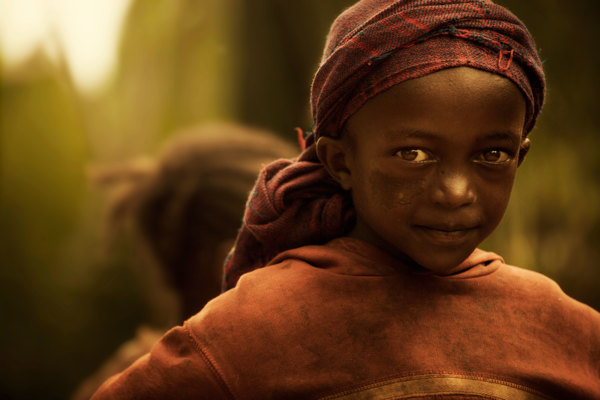 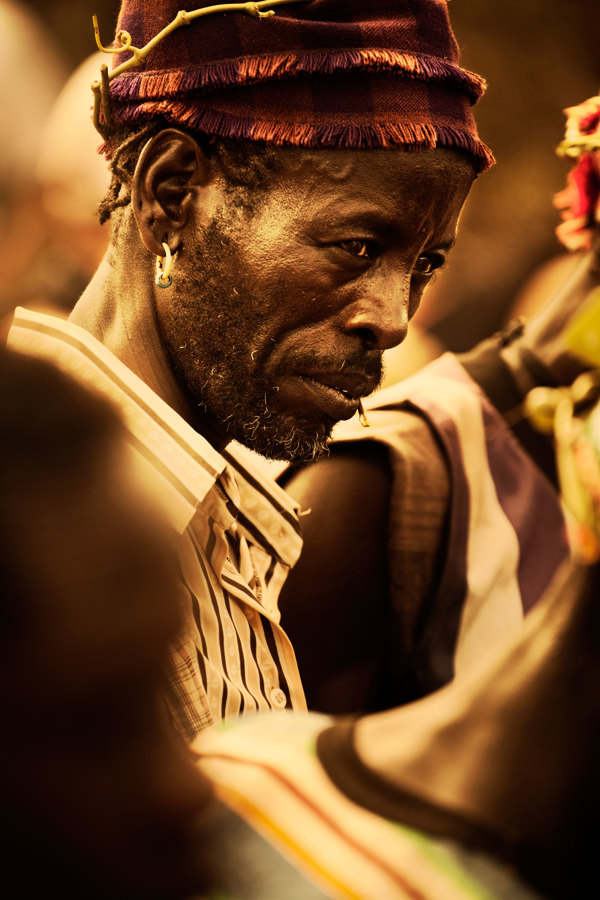 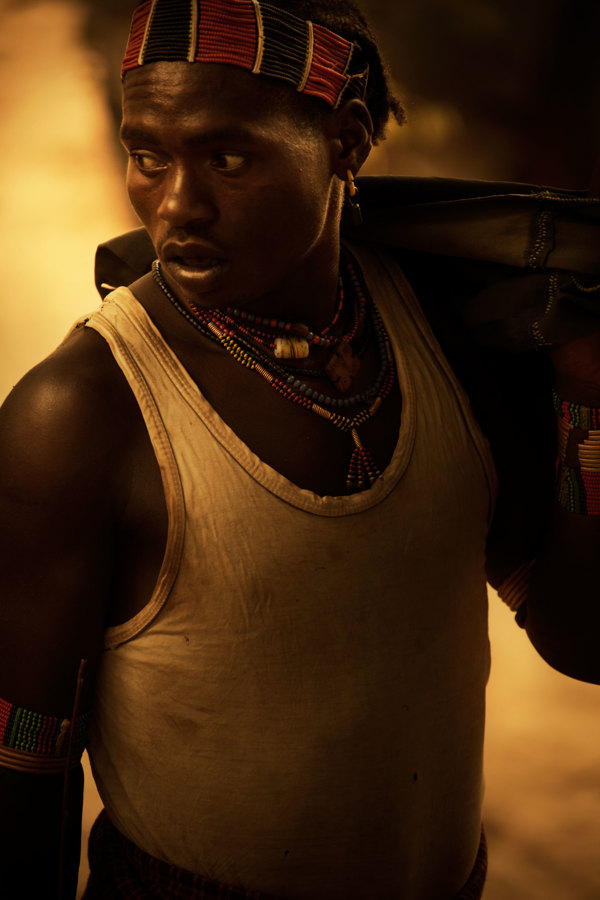 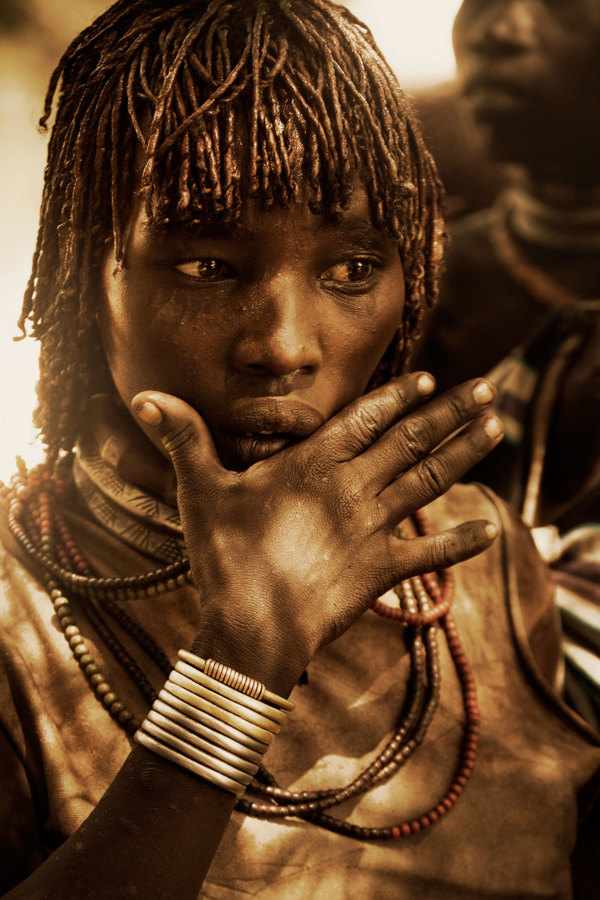