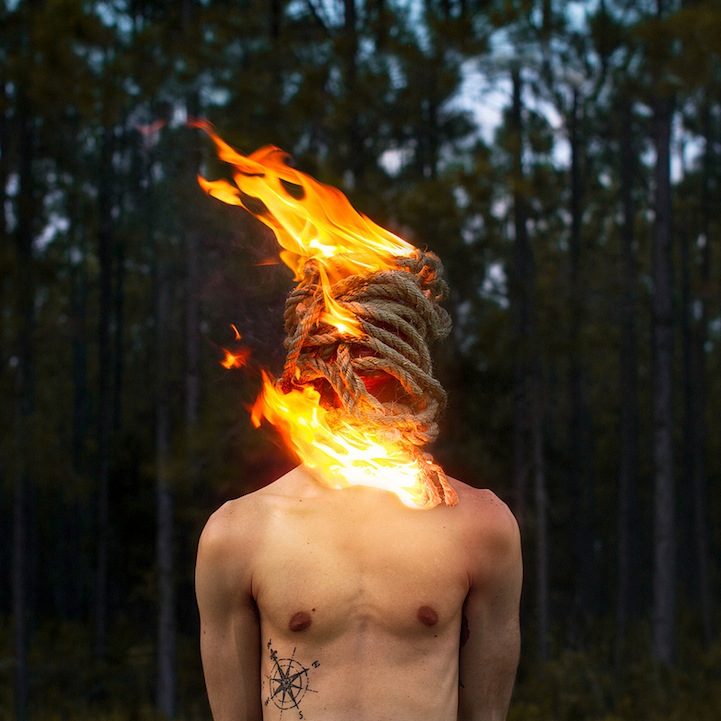 Photographer Diggie Vitt plays with visual improbabilities in his growing collection of surreal photography. The 22-year-old creative, who hails from Jacksonville, Florida, has recently embarked on a 365 Project to further encourage himself to translate his imagination into enchanting and, at times, eerie images. He draws inspiration from his fellow youthful photographers as he merges his version of their work with his own creative efforts.

Vitt is almost halfway through his year-long project and has already amassed a large collection of eye-catching images. A few recurring themes in his work include a sense of misplacement and unorthodox size ratios. Like Joel Robinson, Vitt has an affinity for shrinking himself or his surroundings down to size, playing with the natural order of the real world.

The young photographer has recently launched a Kickstarter campaign to allow him to adventure across the country, from Florida to Northern California, in the hopes of inspiring his artistic endeavors. He has met his modest $1,000 goal, though additional donations are sure to help in his safe travels. Check out the campaign and his offered perks, here. 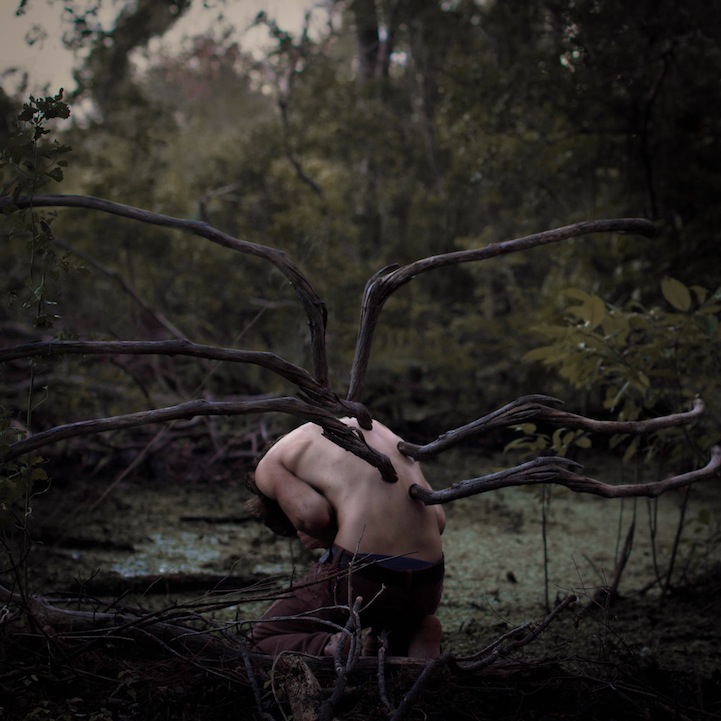 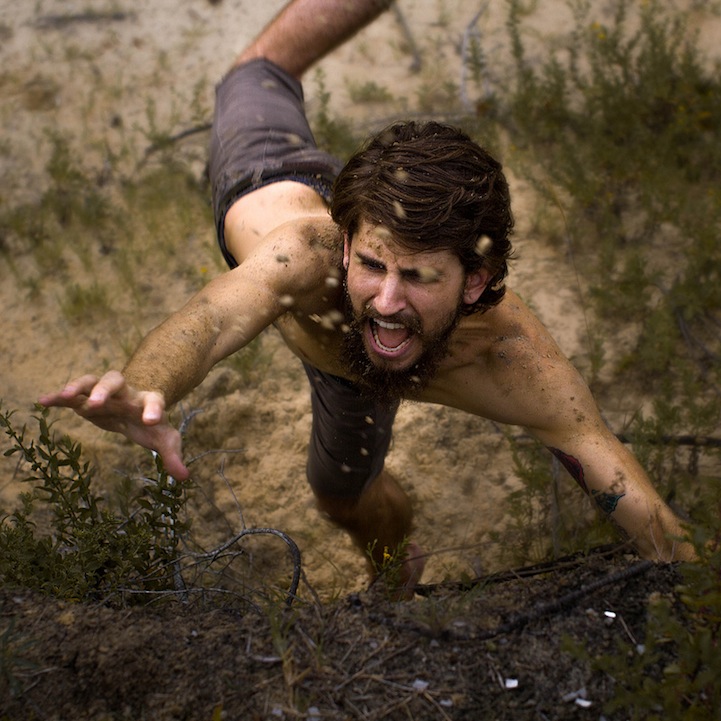 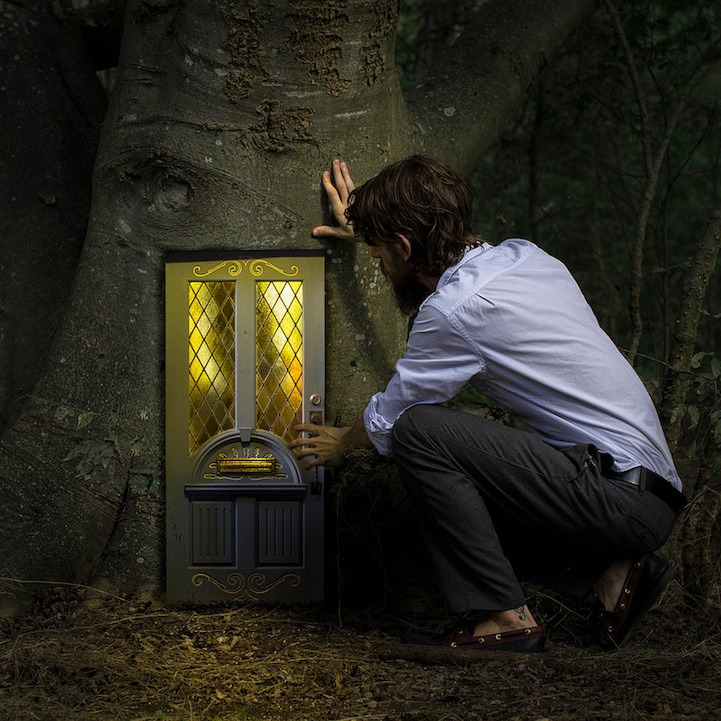 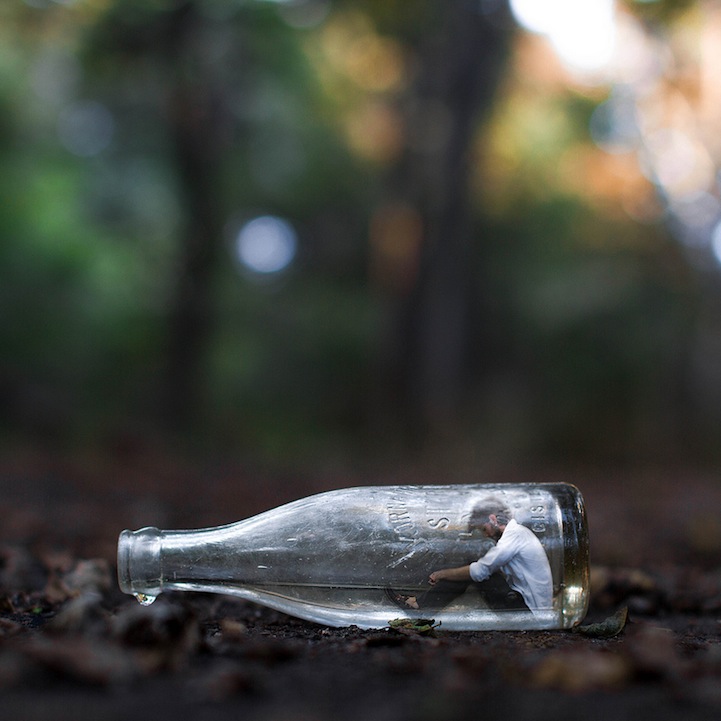 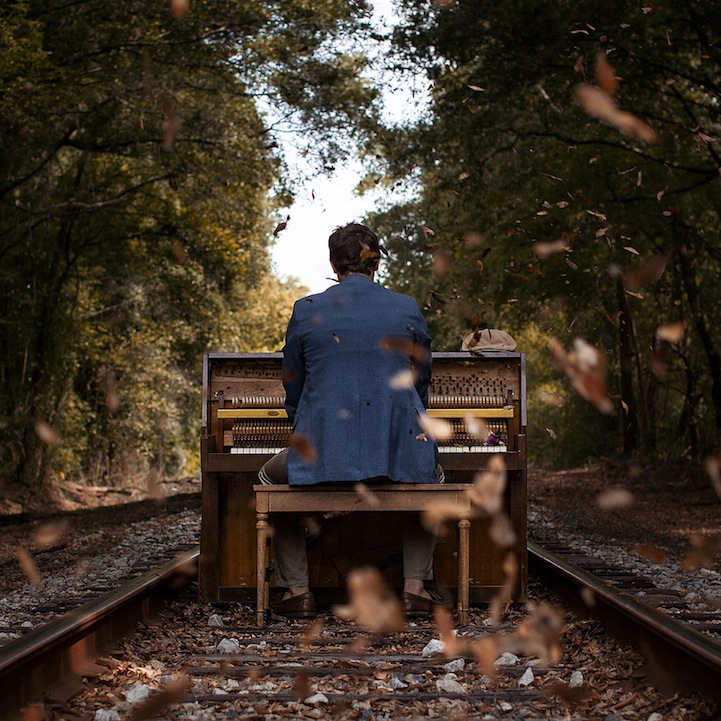 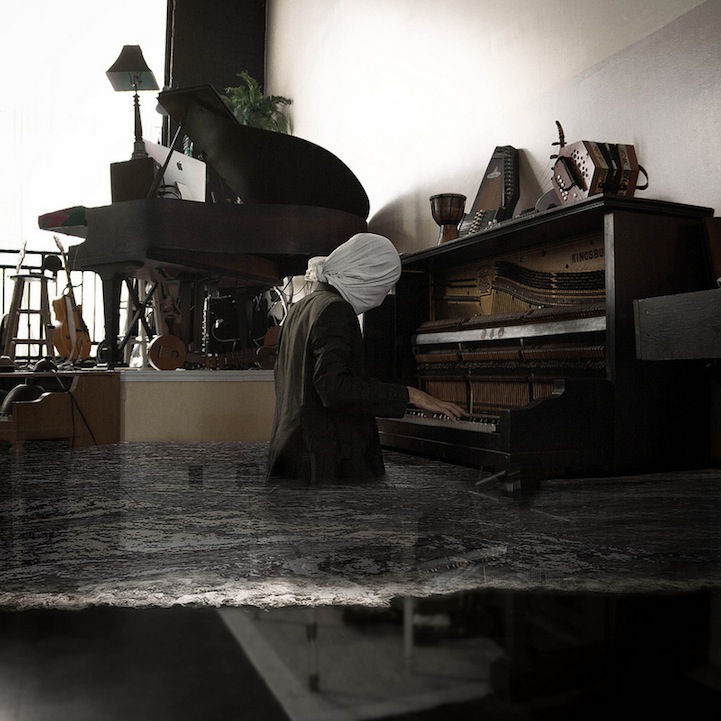 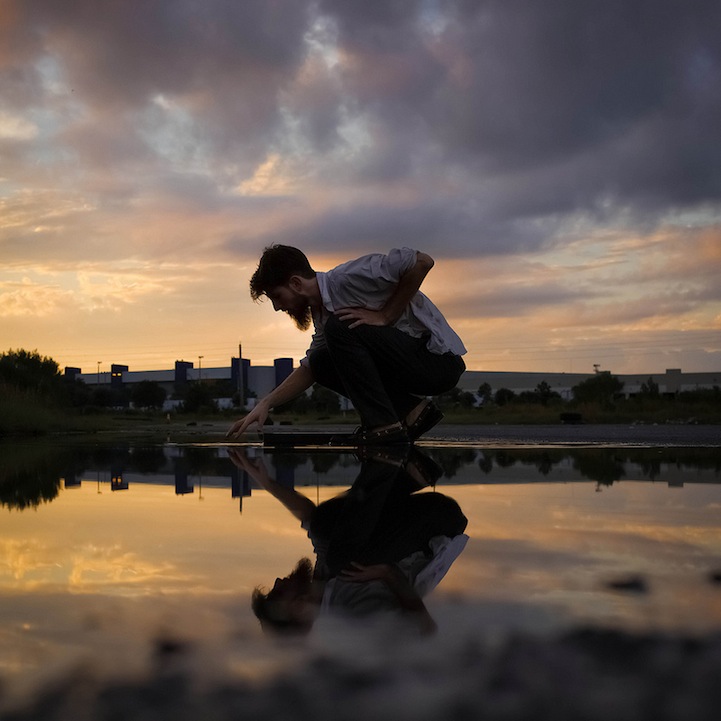 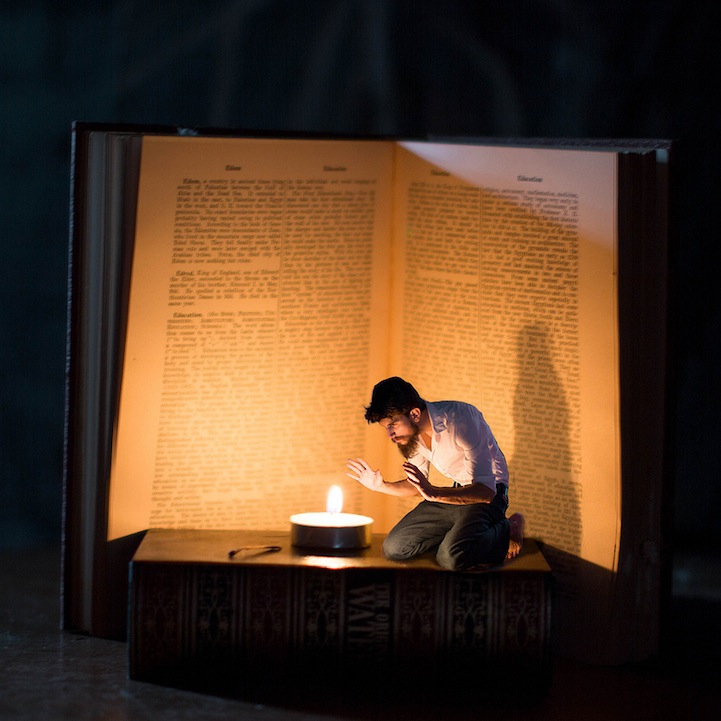