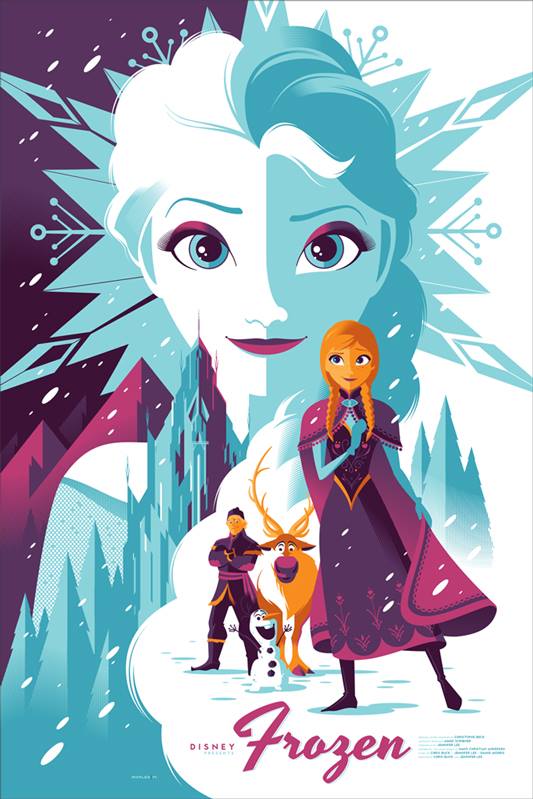 The Mondo Gallery in Austin, Texas hosts a special art exhibit during the South by Southwest festival. This year, they partnered with the blog Oh My Disney to make magic happen in a show titled, Nothing's Impossible. It features 25 beautiful posters based on Disney and Pixar films. A variety of talented artists reinvent the classics such as Alice in Wonderland, and pay tribute to our newer favorites like The Incredibles.

The artwork in Nothing's Impossible includes technical drawings, digital portraits, and more. Some posters are stylized interpretations of characters while others are realistically rendered. It's fun to see how the artists/fans of the films combine their own sensibilities with the iconic images we already know. You're sure to find your favorite film represented in this exhibition and relive its charms all over again. 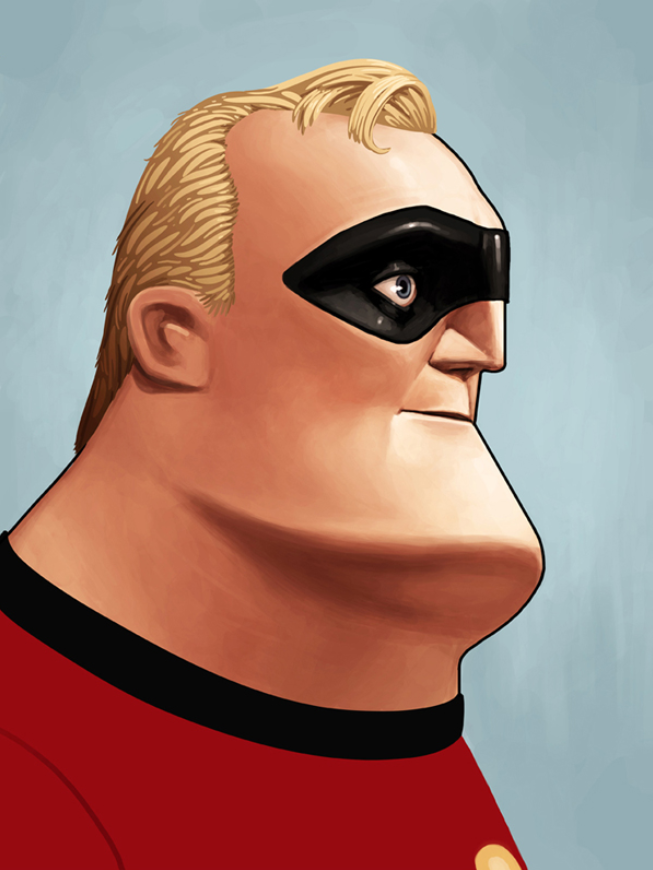 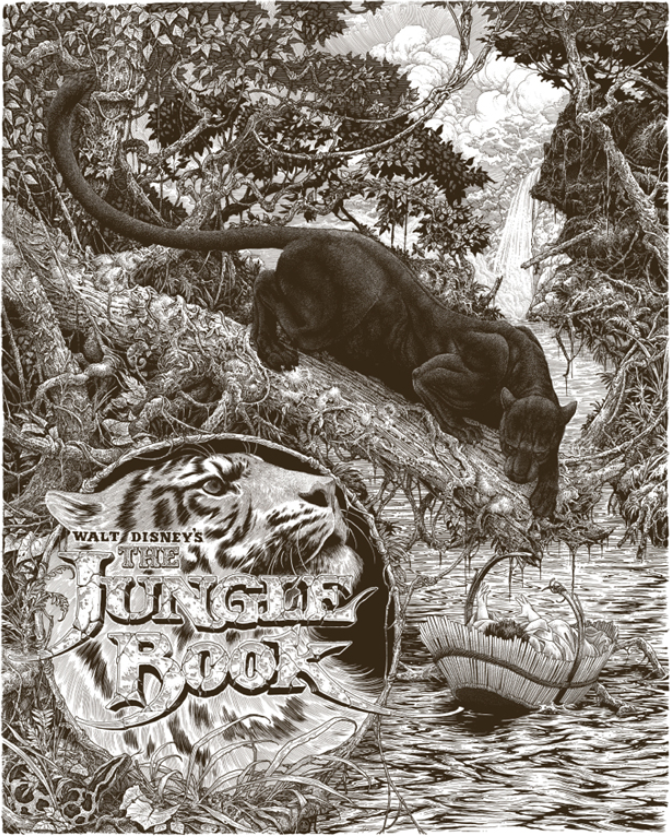 The Jungle Book by Brandon Holt 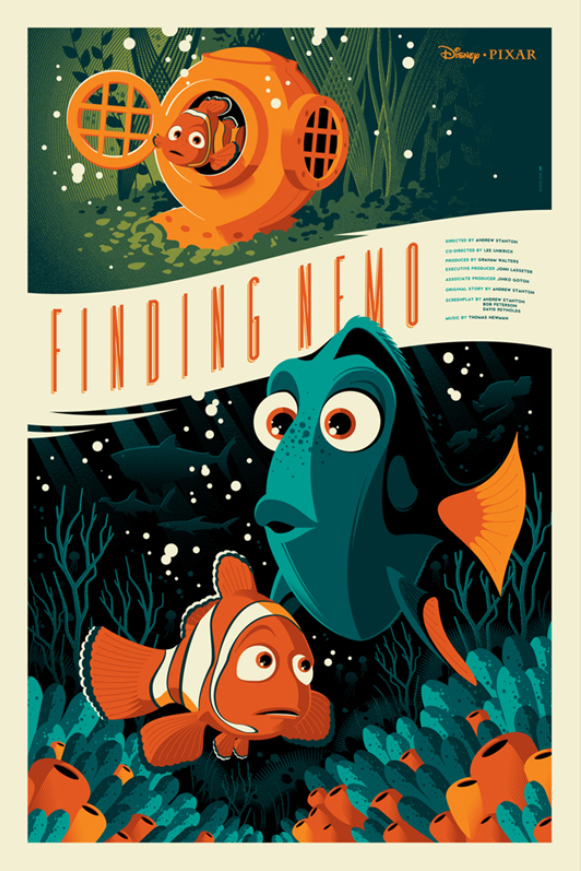 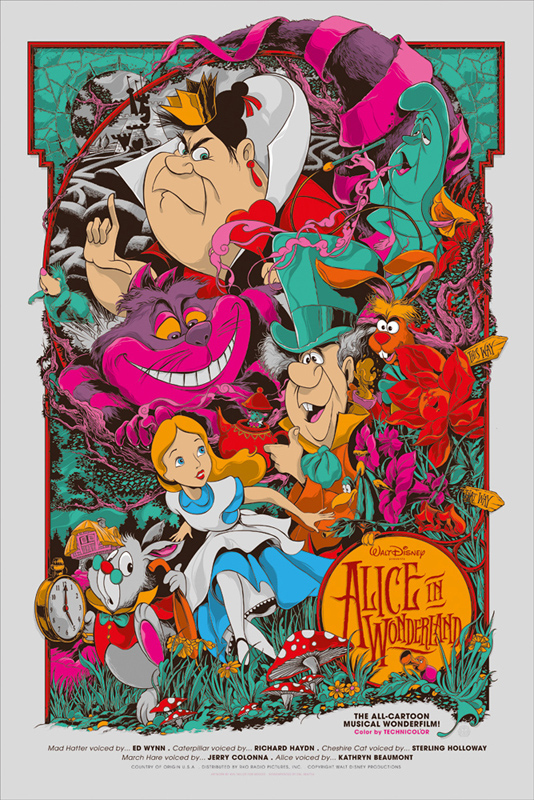 Alice in Wonderland by Ken Taylor 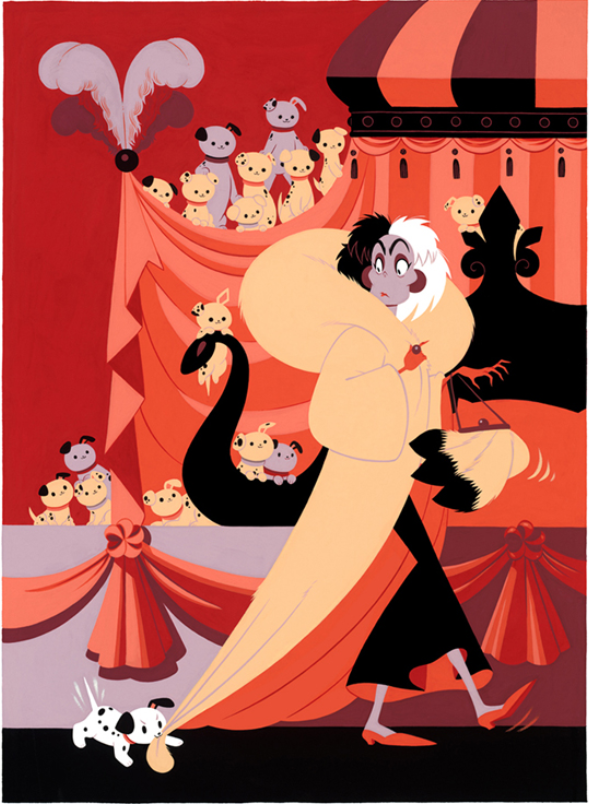 One Hundred and One Dalmatians by Tiny Kitten Teeth 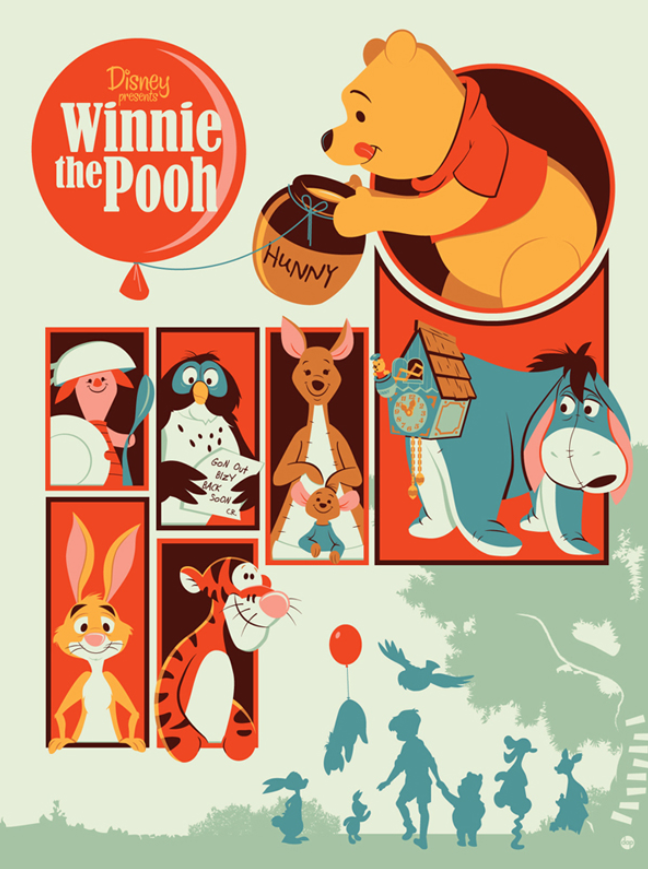 Winnie the Pooh by Dave Perillo 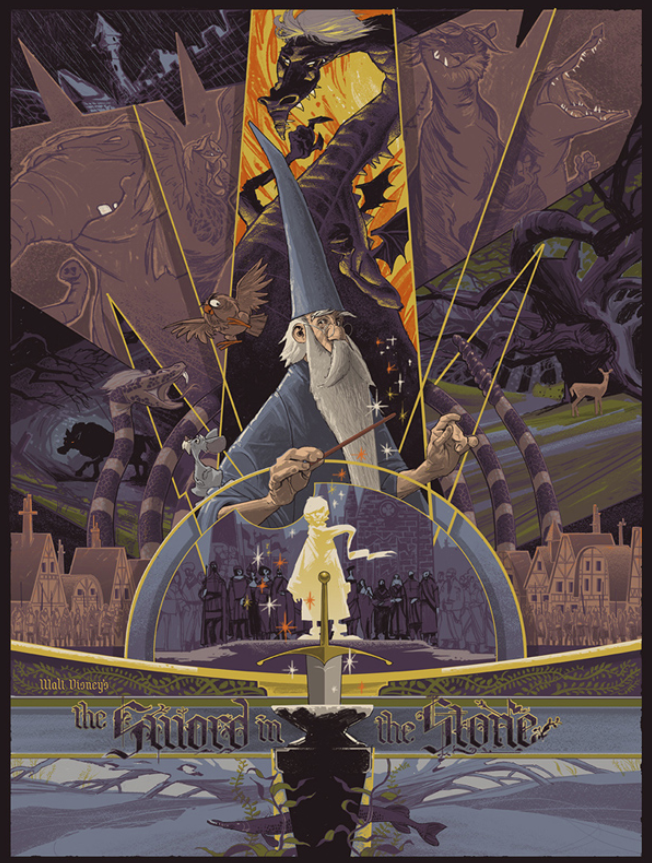 The Sword in the Stone by Rich Kelly 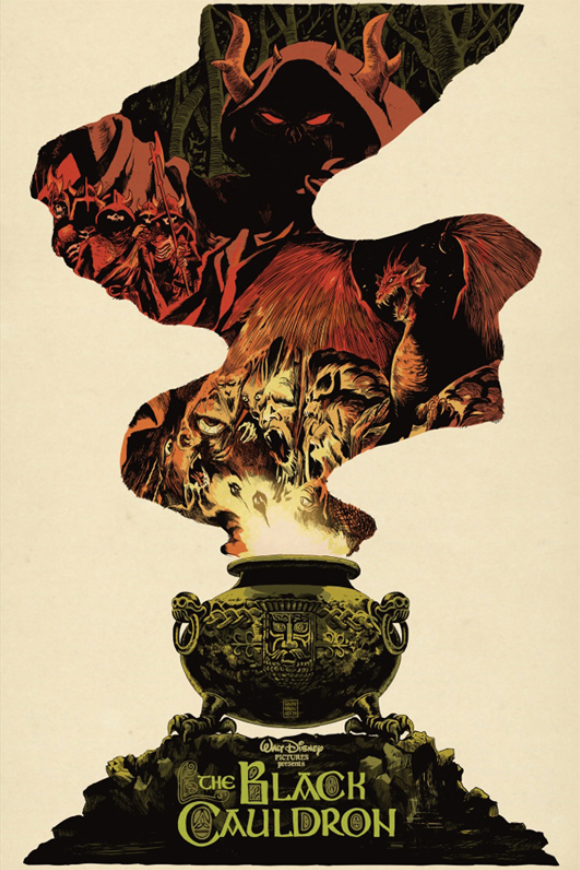 The Black Cauldron by Francesco Francavilla 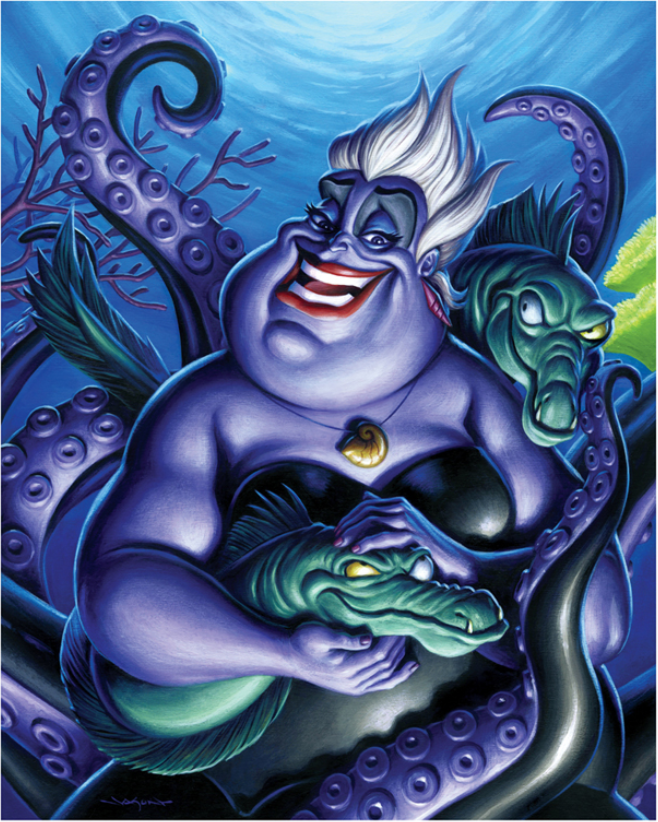 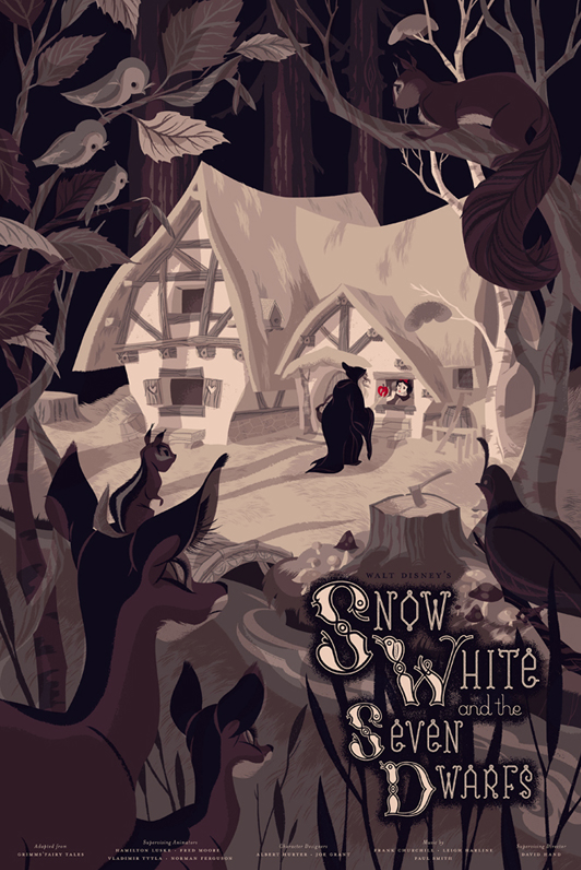 Snow White and the Seven Dwarfs by Anne Benjamin 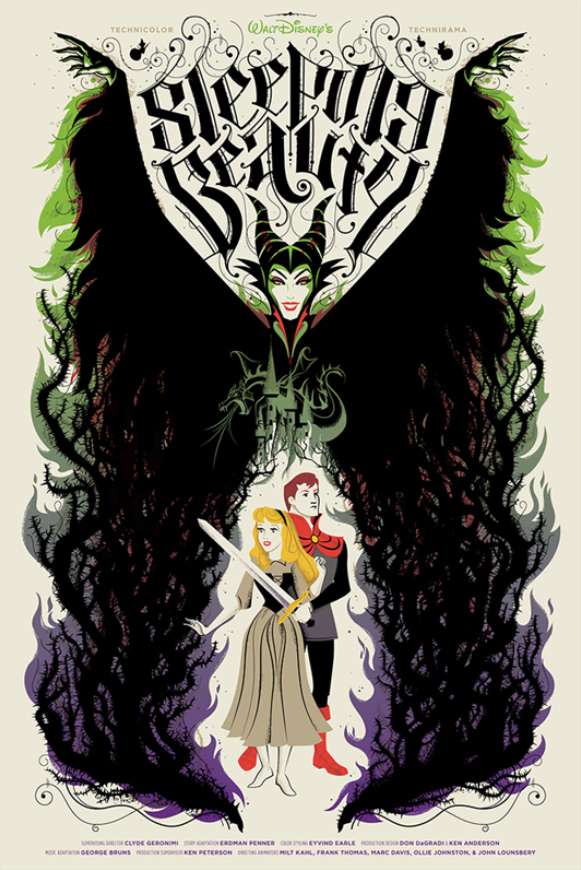