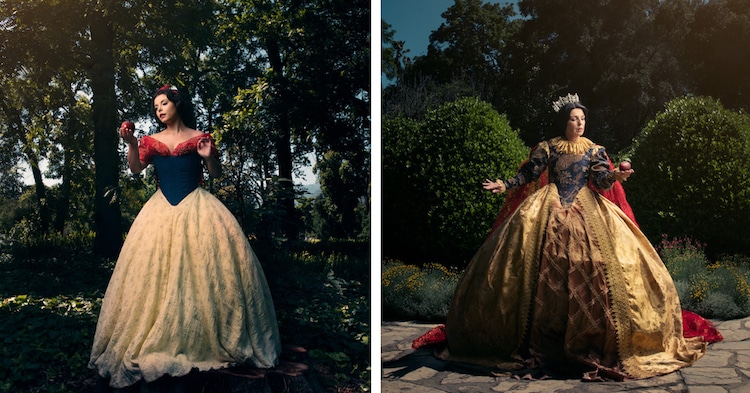 Have you ever wondered what happens after a Disney princess lives “happily ever after?” In an enchanting photo series, photographer Tony Ross explores this fanciful concept, as he travels through time to cleverly capture portraits of the young beauties as powerful queens.

Carried out in collaboration with costume designer Nephi Garcia, or “Design Daddy,” the photo shoot features models dressed as beloved Disney characters. To make the subjects appear as authentic as possible, each one is dressed in her persona's signature garments—whether it be a mermaid tail or a ballroom gown—and shown in a recognizable setting, from a rocky seashore to an enchanted forest.

Given the effort and attention to detail that went into each “before” shot, it is no surprise that Ross also went above and beyond with the future-set photos. In fact, he was so dedicated to capturing accurate older likenesses of the princesses that the queens are played by none other than the models' mothers! And, while he notes that the moms were at first hesitant to don the costumes and transform into storybook characters, they quickly warmed up to the idea—and, as expected, ended up having a ball.

You can see more of Ross' stunning photos on his Instagram. 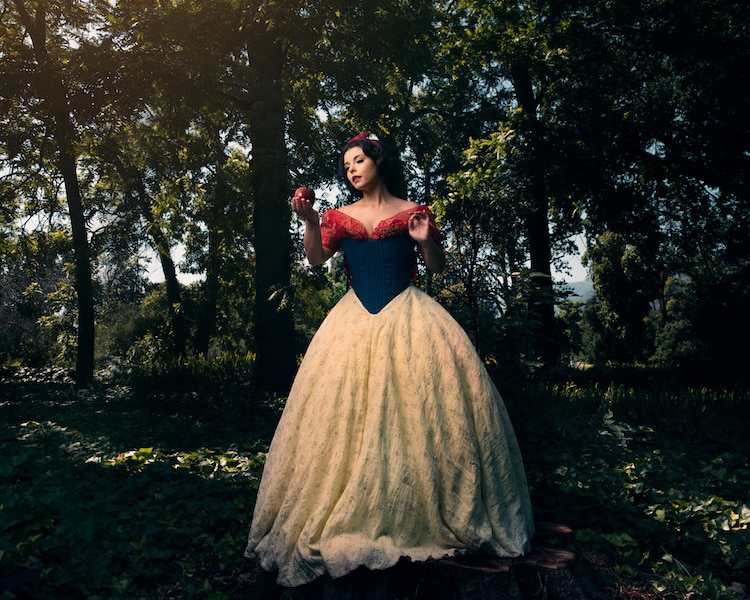 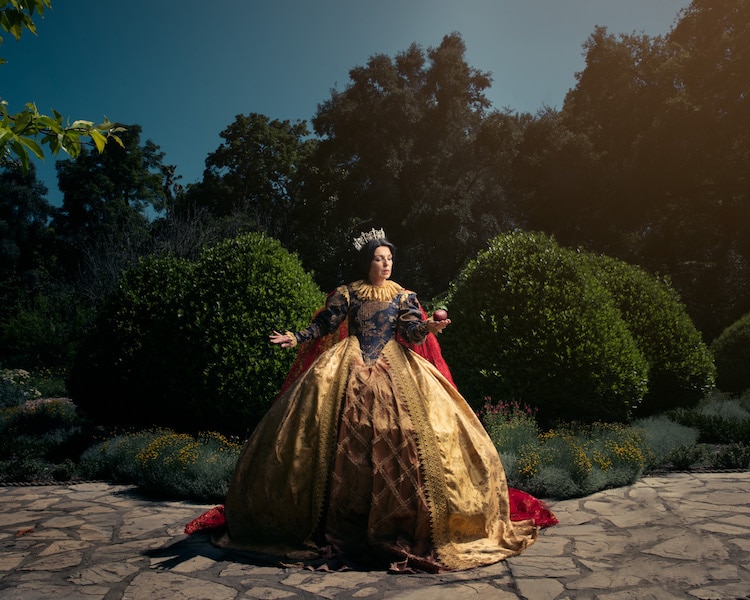 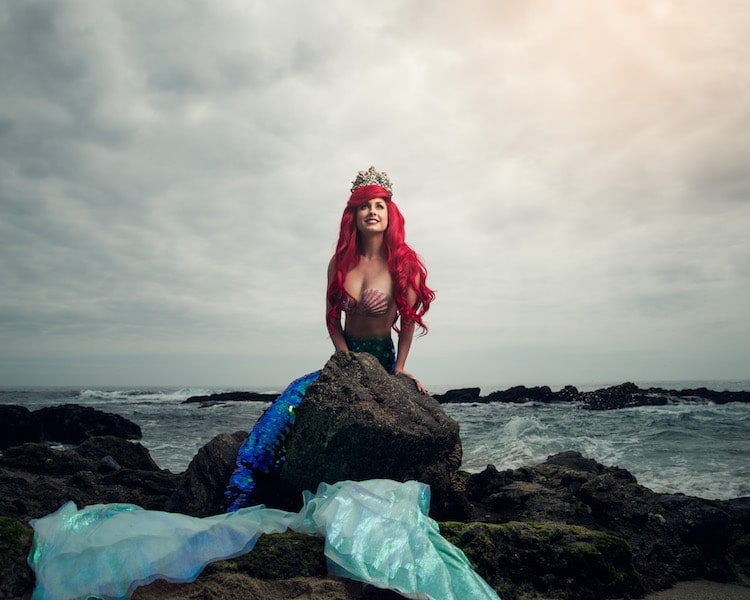 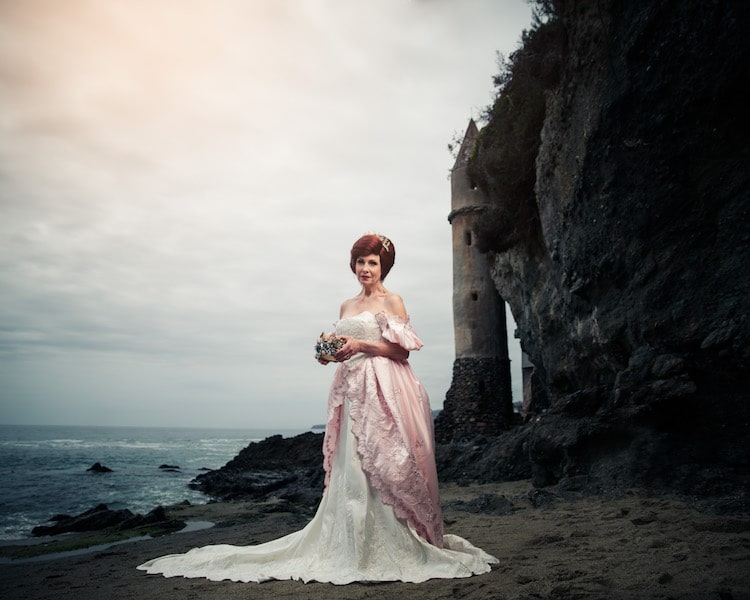 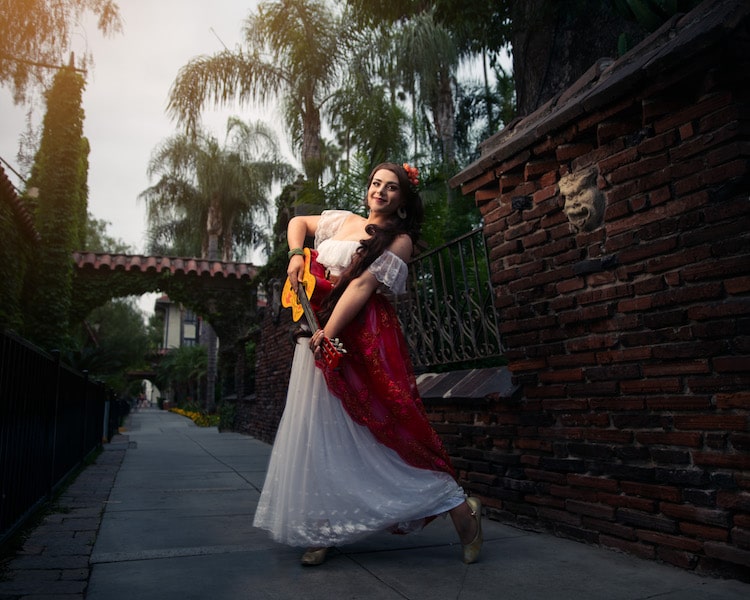 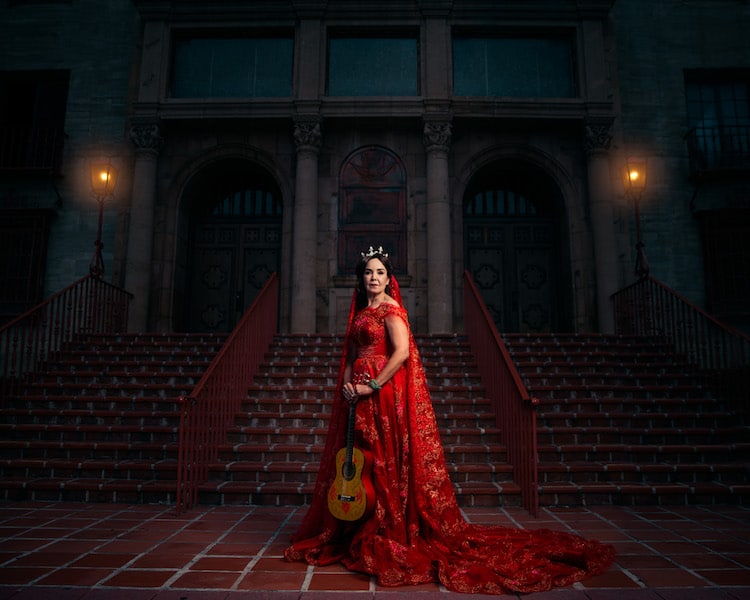 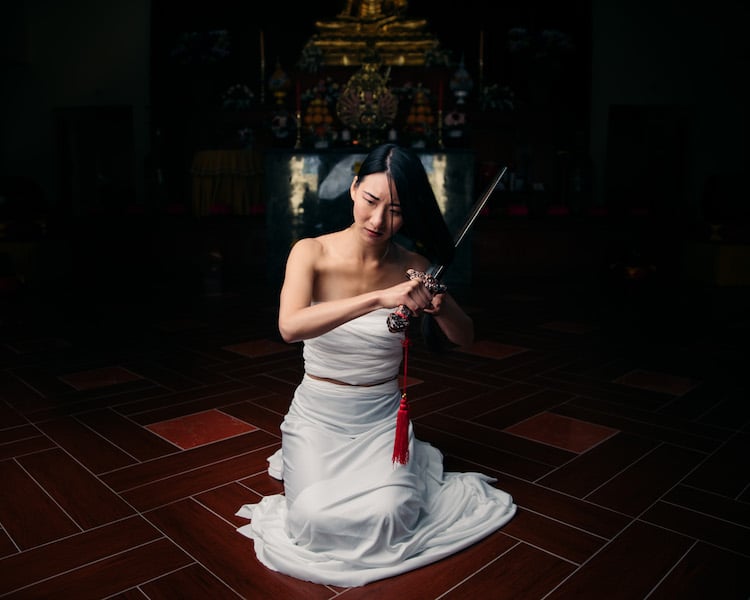 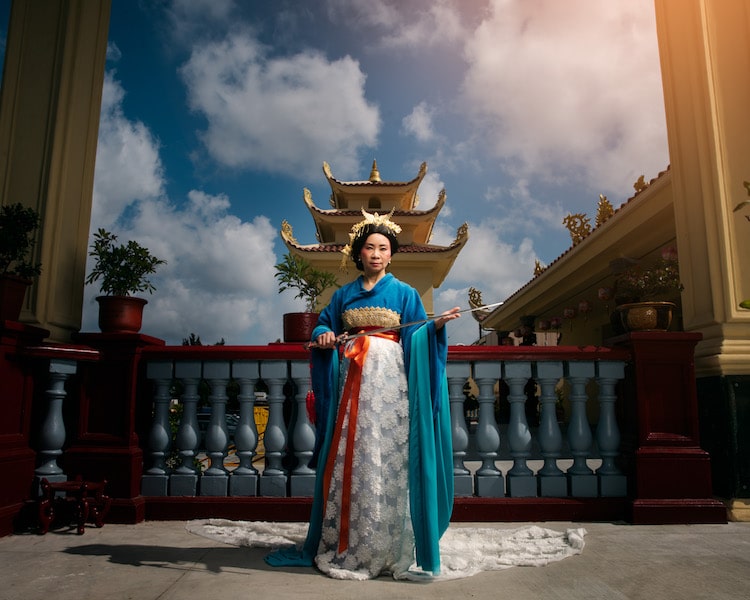 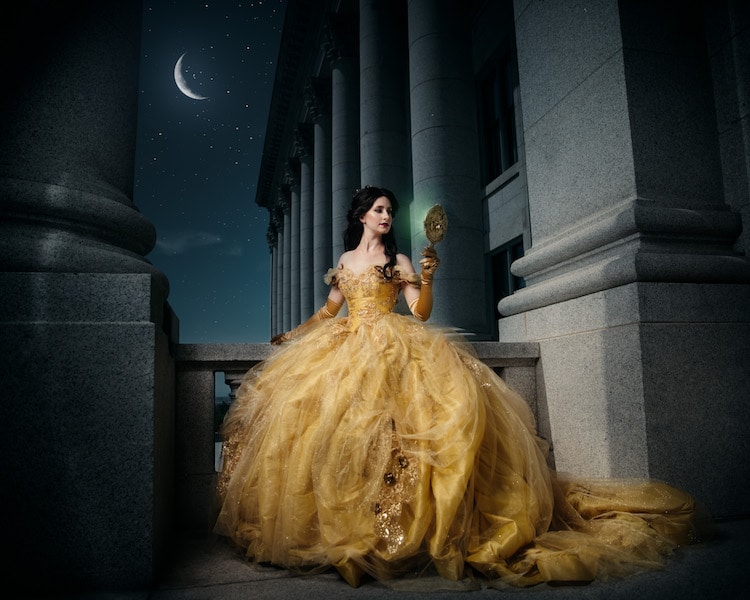 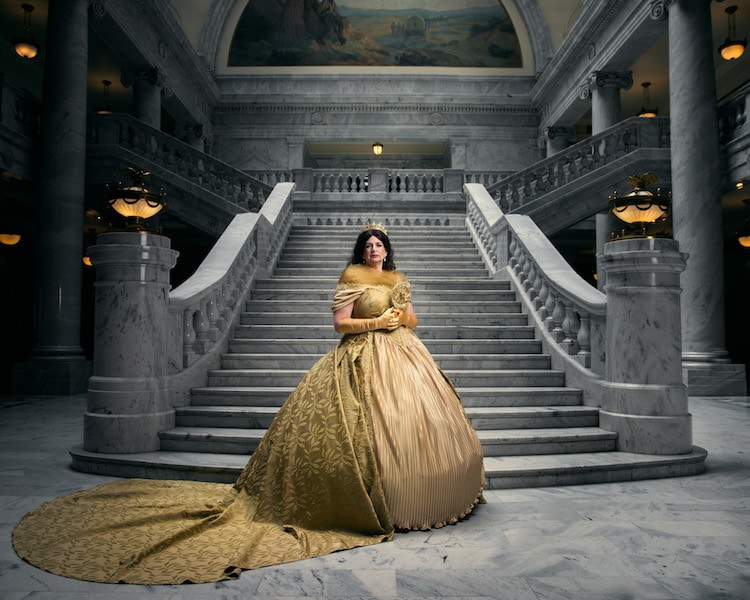 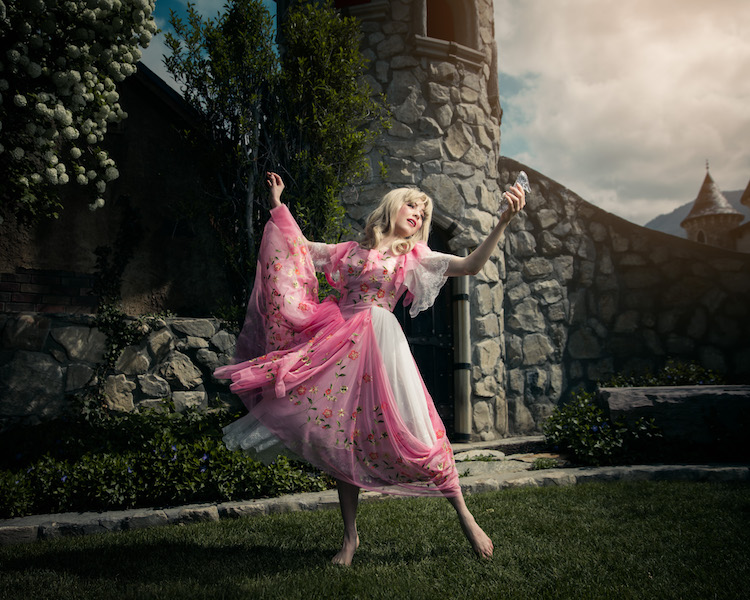 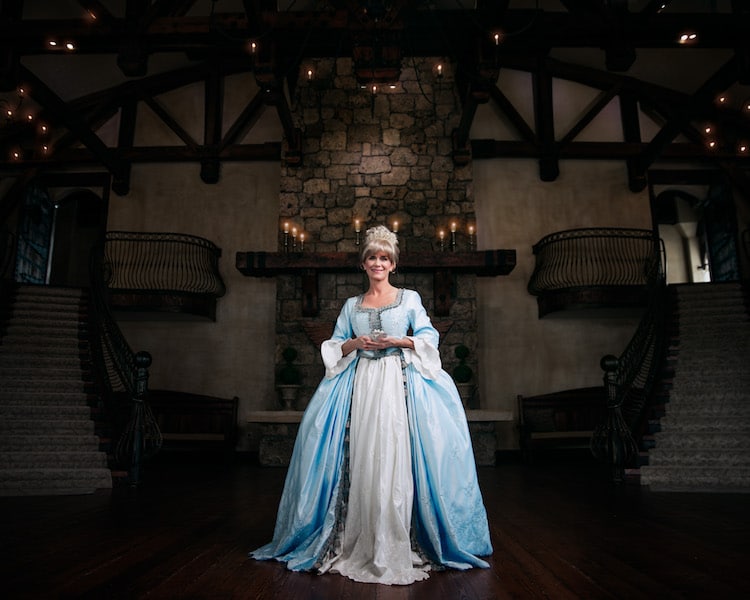 My Modern Met granted permission to use photos by Tony Ross.

In awe of this magical mother-daughter shoot?