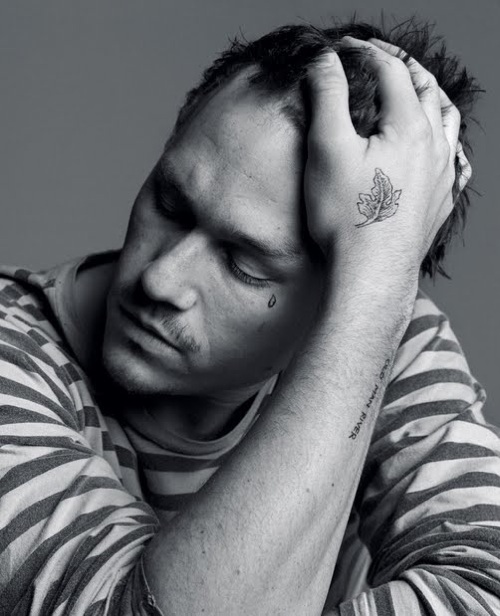 Since beginning their collaboration in the late 1980s, photographers Vinoodh Matadin and Inez van Lamsweerde have become known for their edgy and creative photography which blurs the line between art and fashion. Now, almost two decades later, they're still pushing artistic boundaries as you can see from their recent (and slightly disturbing) Lanvin campaign.

My favorite photos from them, however, are the ones where they shoot celebrities in black and white. The celebs almost seem like they're distressed, don't they? 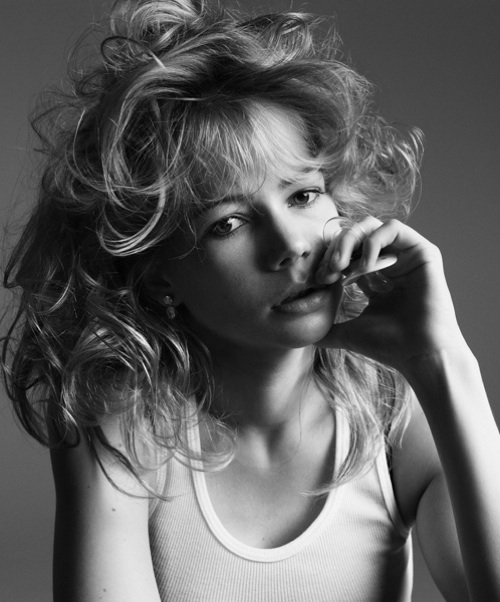 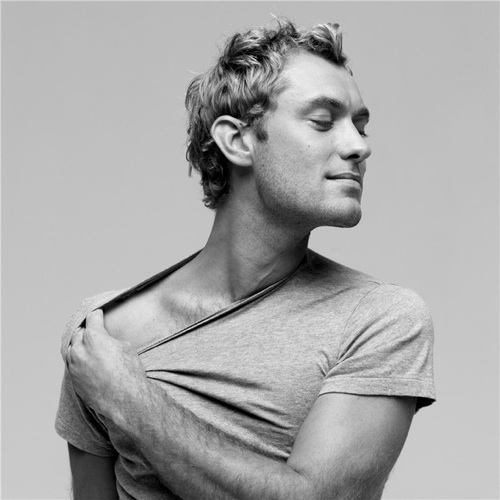 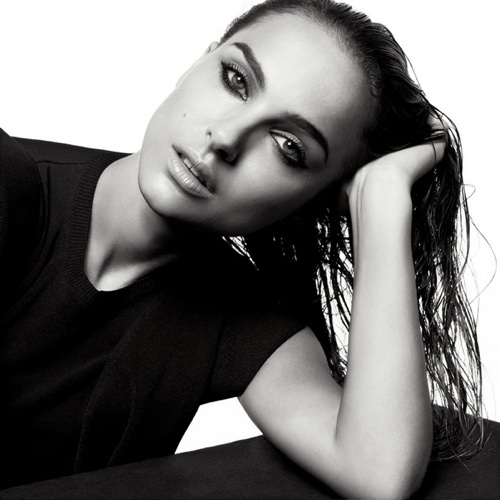 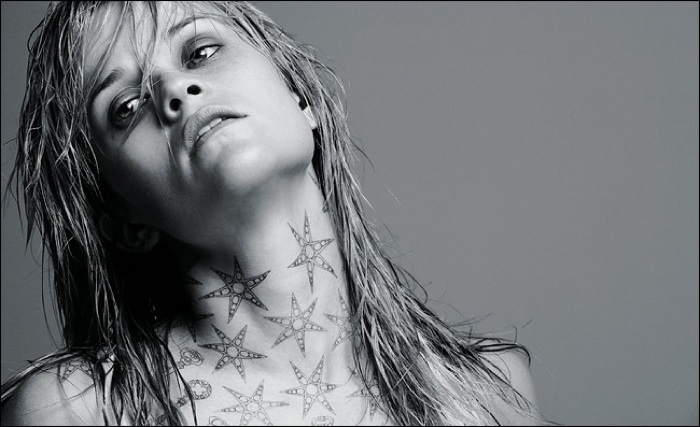 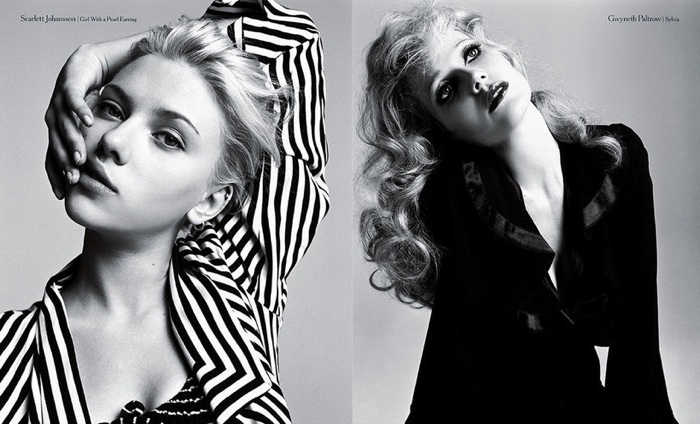 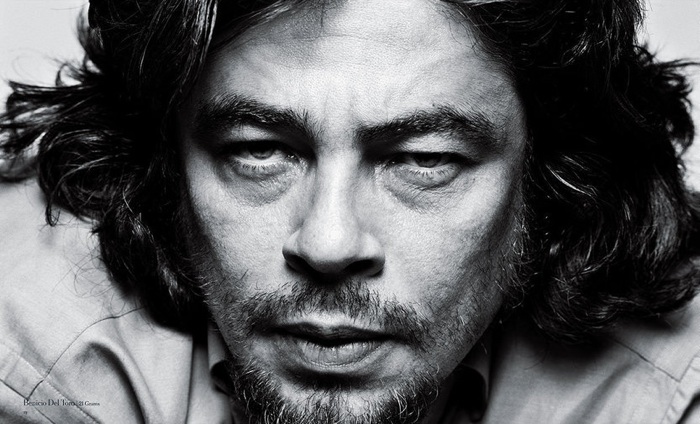 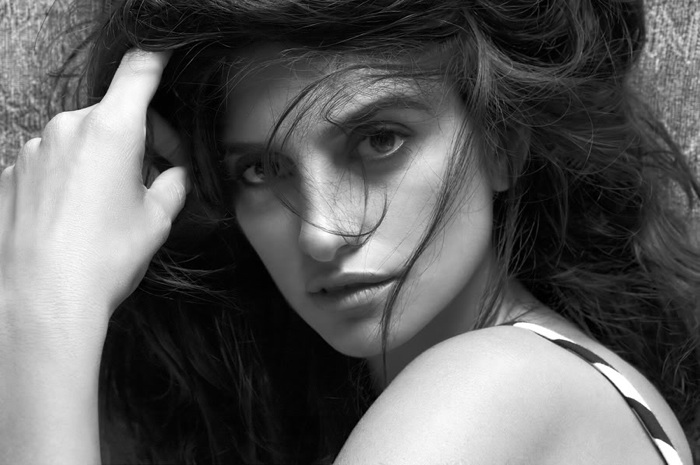 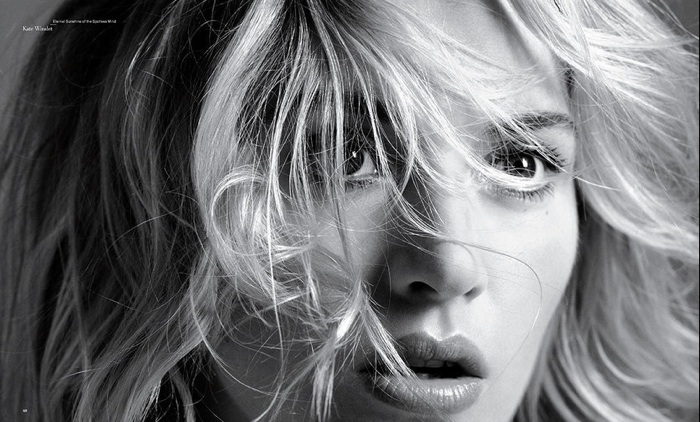