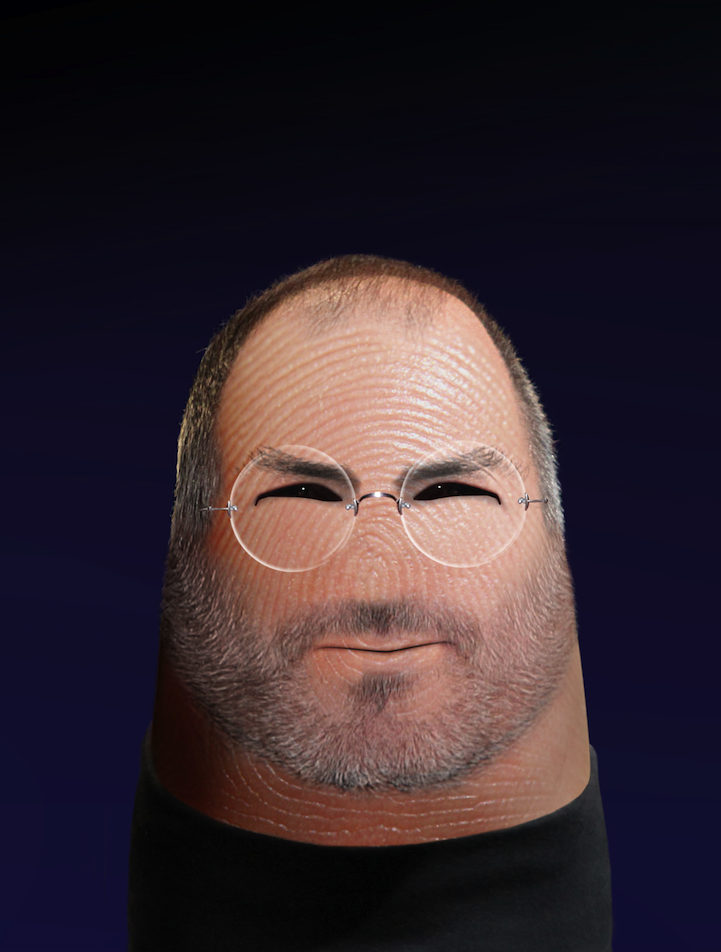 Elusive Italian artist known only as Dito Von Tease has embarked on a project called Ditology that features eerily familiar portraits of celebrities on the ordinary human finger. The faces produced on each solo finger range from the well-known public personality (Steve Jobs) and political figure (Che Guevara) to the fictional icon (Mr. T) and religious guru (Dalai Lama). There is no person that is off limits in this lighthearted, comical series. Every “person” in the presented portraits is intricately adorned, costumed, and given an appropriate backdrop.

In addition to the ongoing project's humorous nature, the artist behind the work adds another level of playfulness through his entirely appropriate chosen name “Dito” that translates as “finger” in Italian, which would also mean that Ditology translates as Fingerology. What's perhaps most ironic in all of this is that we often use fingerprints to identify people, yet Dito Von Tease has managed to retain some anonymity by only exposing his fingerprints. 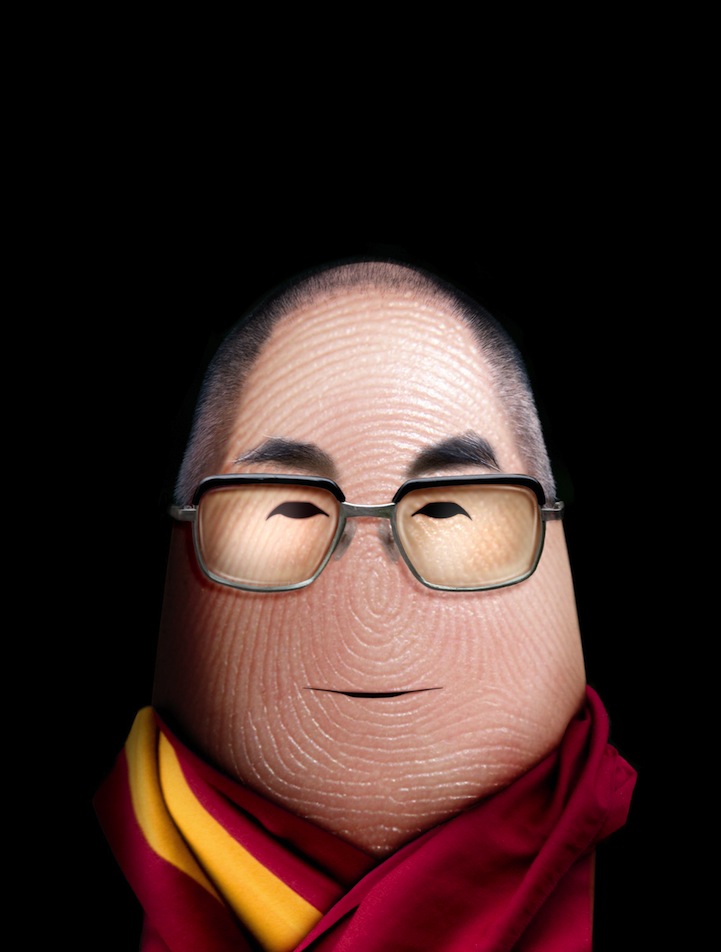 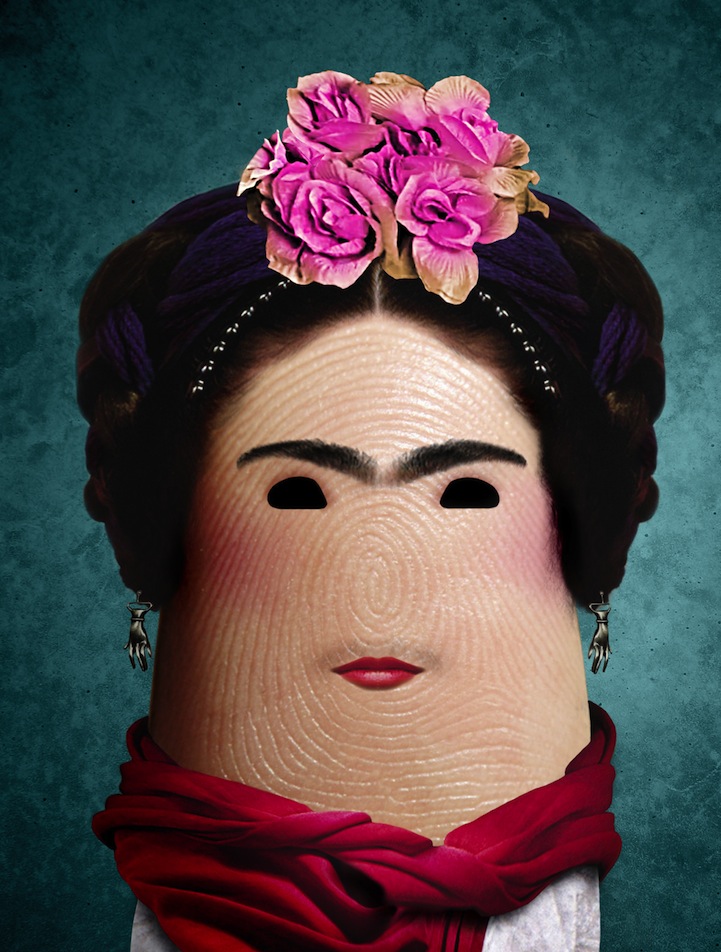 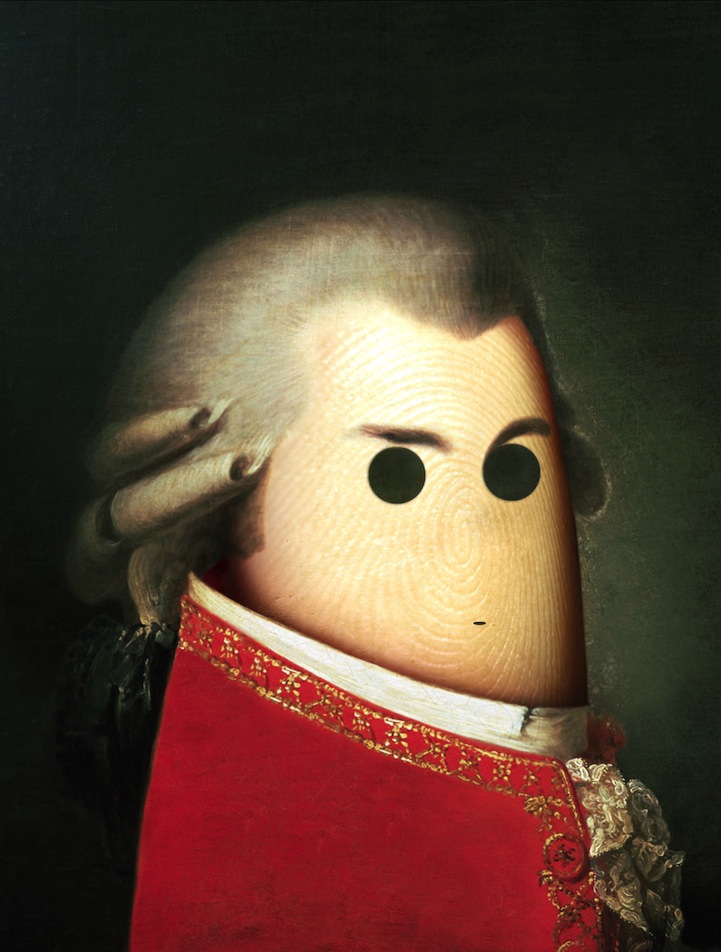 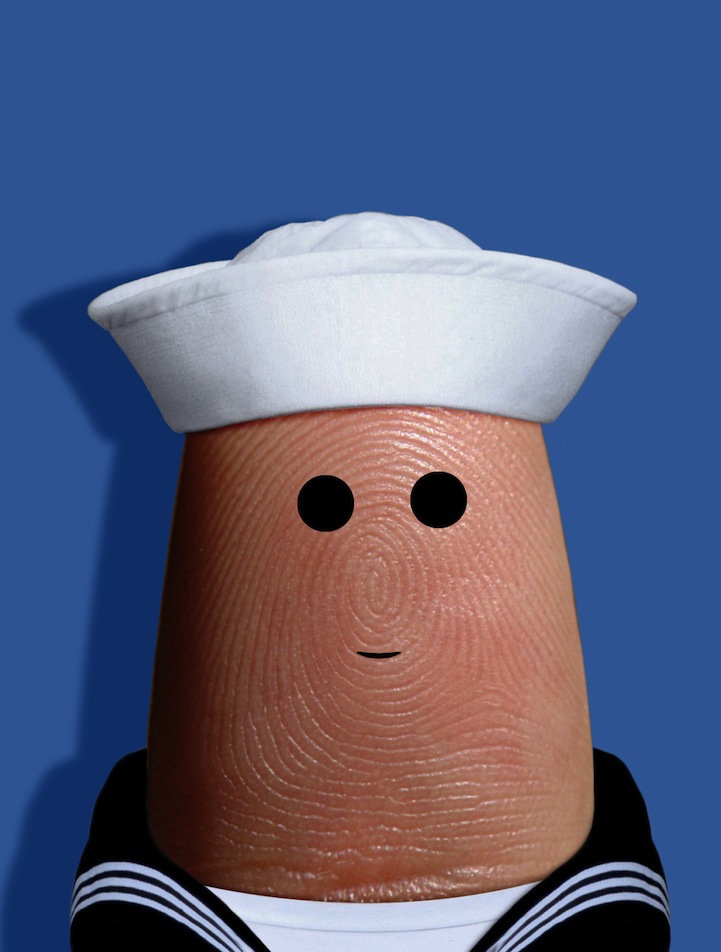 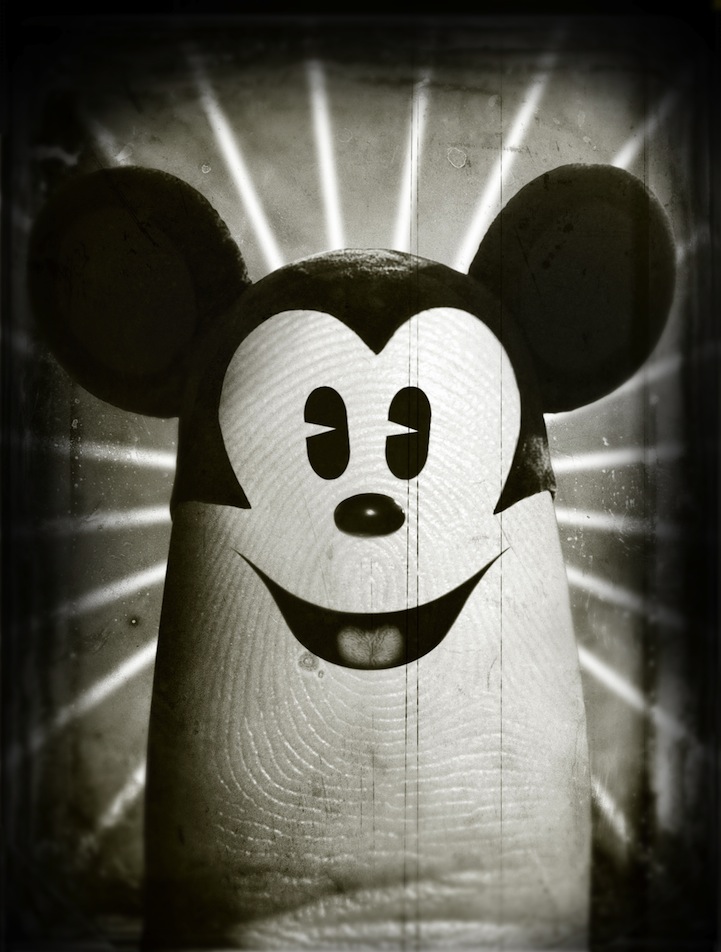 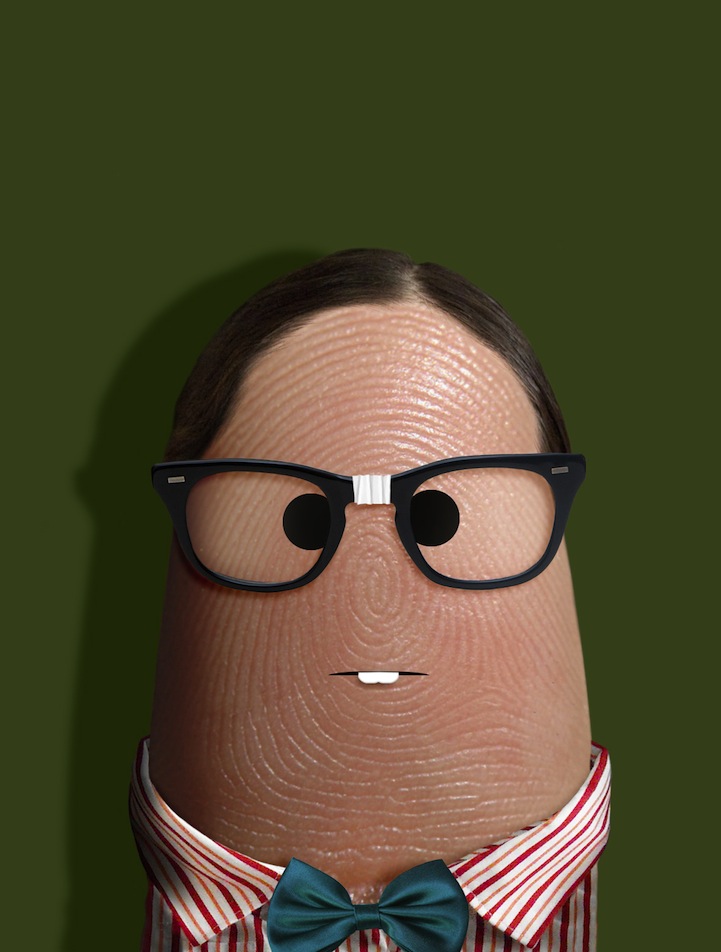 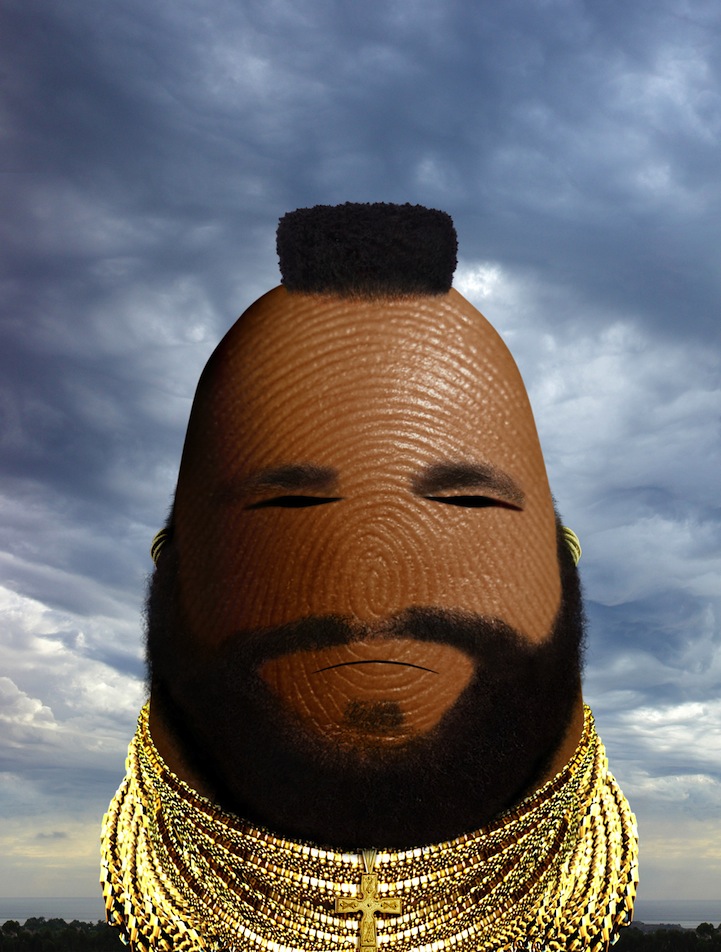 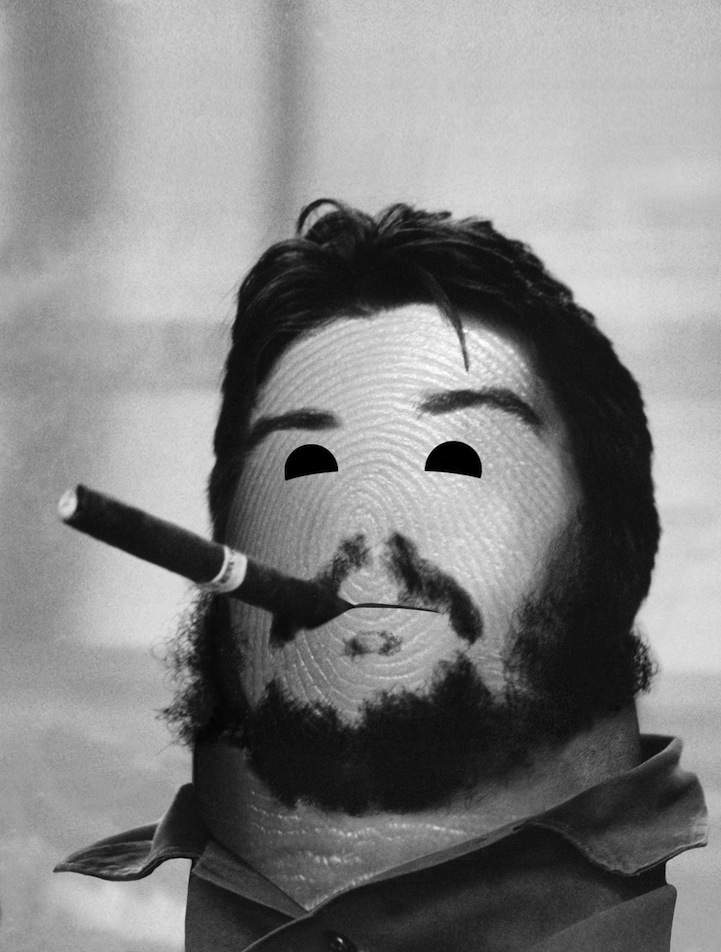 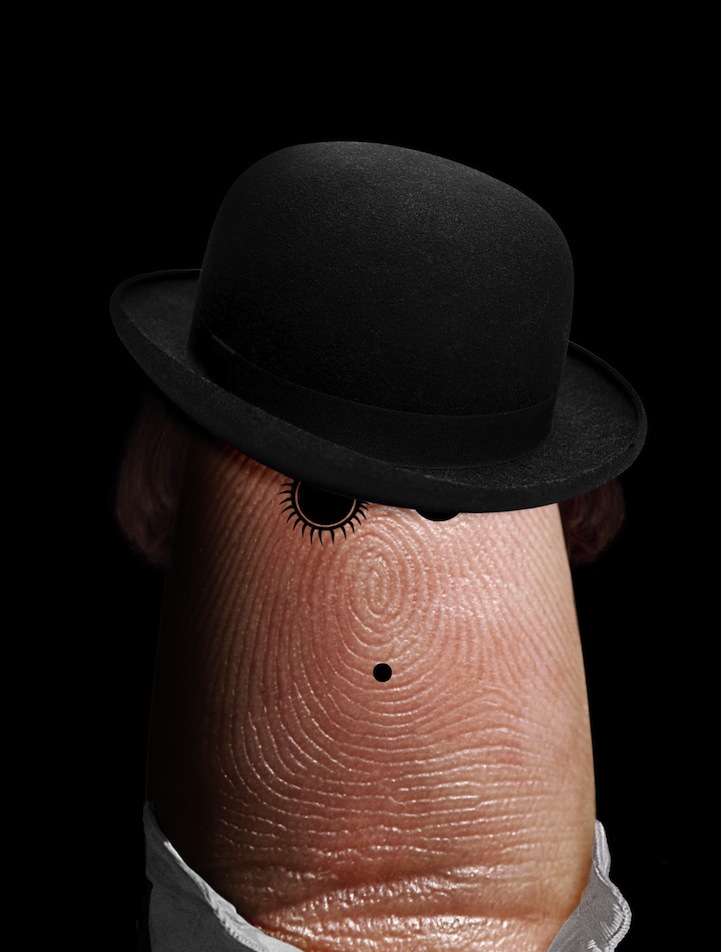 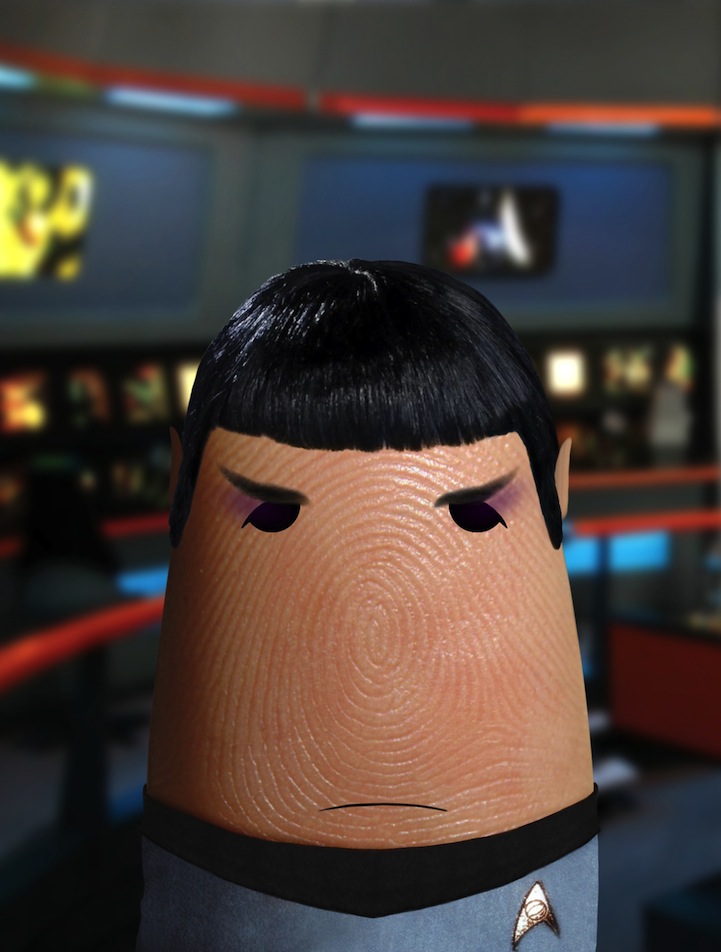 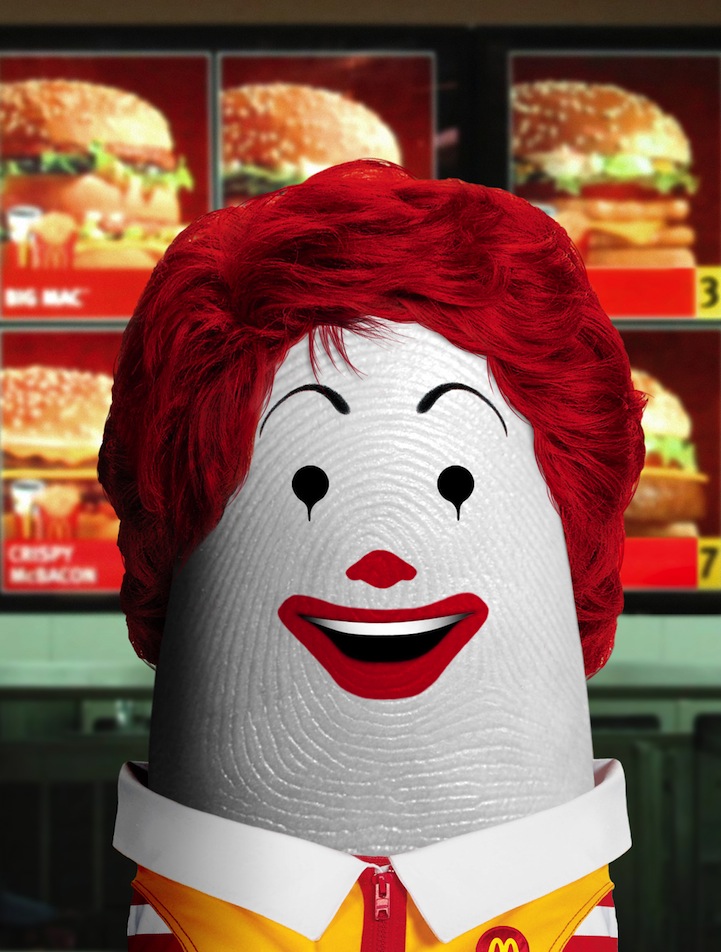 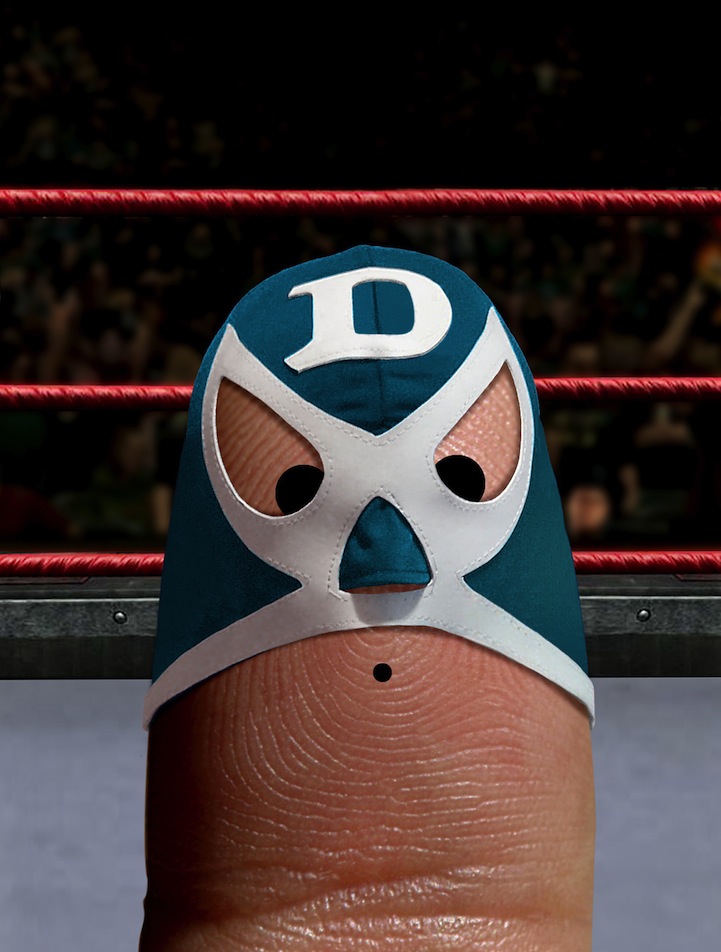 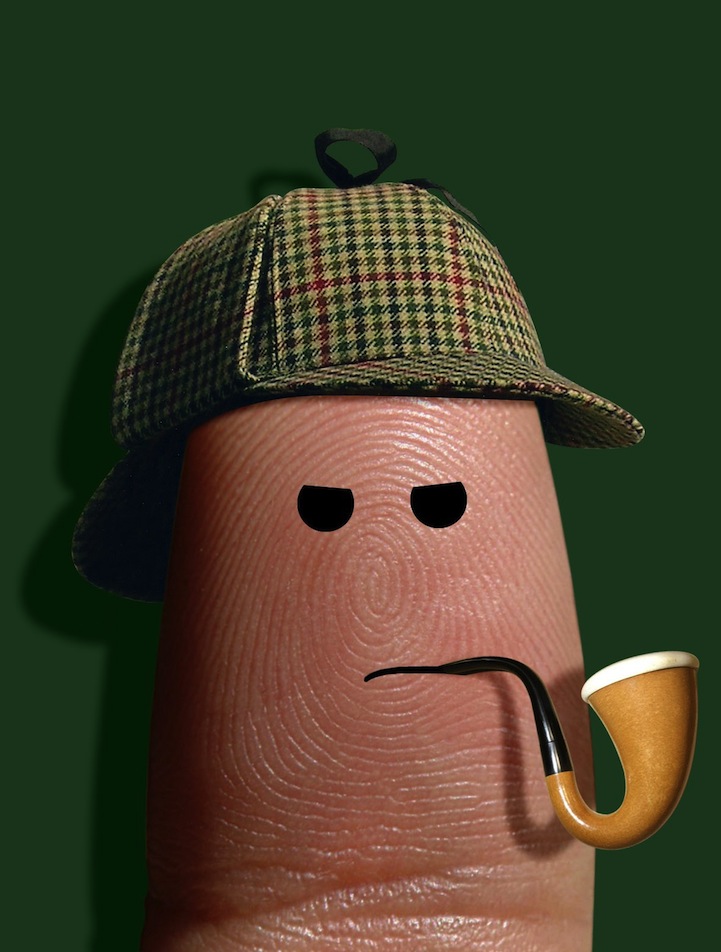