Polaroids of Famous Models Without Makeup, When They Were Just Starting Out 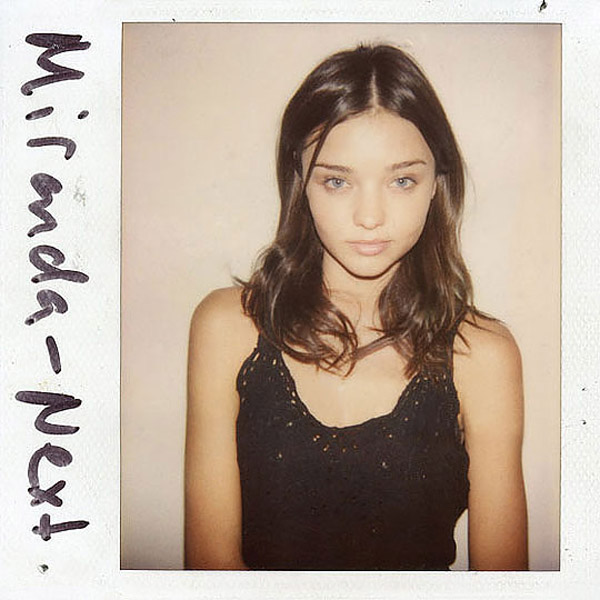 When a model goes on an audition, aka a go-see, she often has a Polaroid picture taken of her by a casting director, on the spot, without any makeup on. This is done so that the modeling agency can take a look at the model's face that serves as a blank canvas. (I know all of this from my many expert years of watching America's Next Top Model.) COACD casting director Douglas Perrett has saved his personal collection of instant-images over the years and just recently released a limited edition book packed with Polaroid photos of models, when they were just starting out.

The book, titled Wild Things, features a number of raw shots of some of today's most successful and recognizable faces including Miranda Kerr, Chanel Iman, Rosie Huntington-Whiteley, and Candice Swanepoel. If you weren't jealous of these stunning women before, you are now, at the very least, baffled by their natural beauty. Without a stitch of makeup on, these women glow, boasting radiantly smooth skin, a glimmer in their eyes, and unfairly fantastic bone structure.

To accompany Perrett's catalog of favorite Polaroids from 2000 to 2010 are his personal first impressions of each of the fresh-faced girls. Highlights include his single-word commentary of “Meh” to then-newcomer Elettra Wiedemann and his hilarious recollection of his first encounter with the late Daul Kim: “We just connected in a nerdy bloggy kind of way; lots of staring and grunting sounds.” His very candid criticism and immaculate memory of these young models is terribly fascinating. It's too bad there were only 250 copies of the book printed, but here's to hoping that the success and buzz demands a mass reprint. 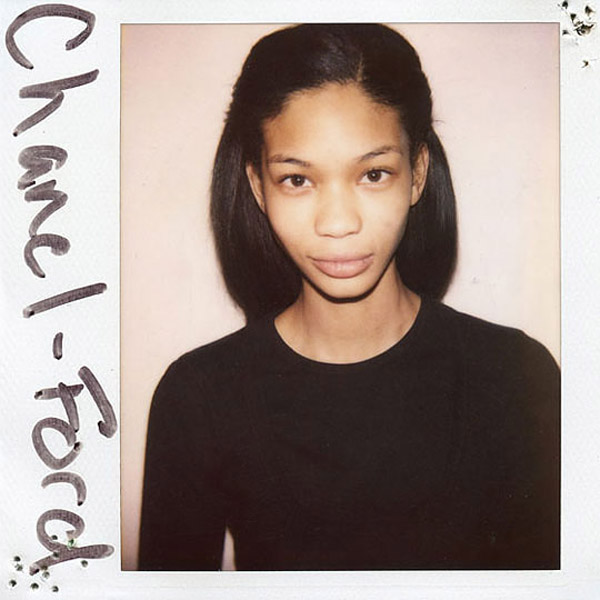 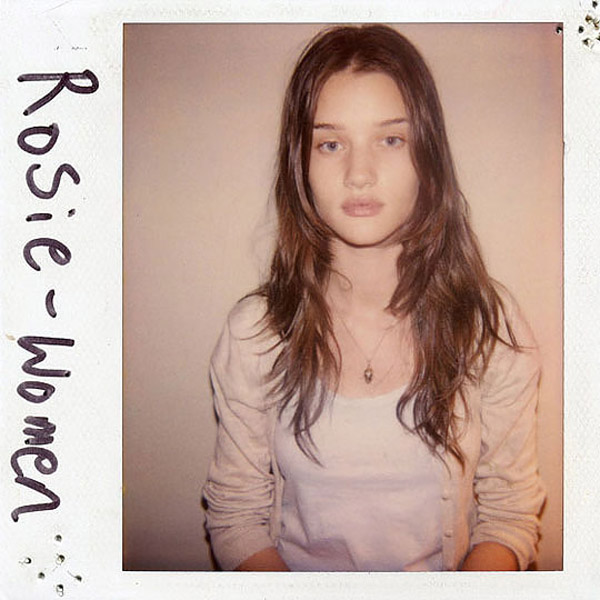 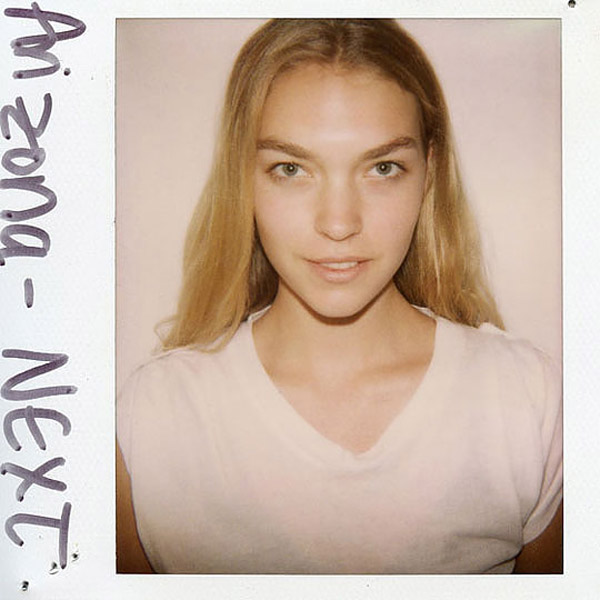 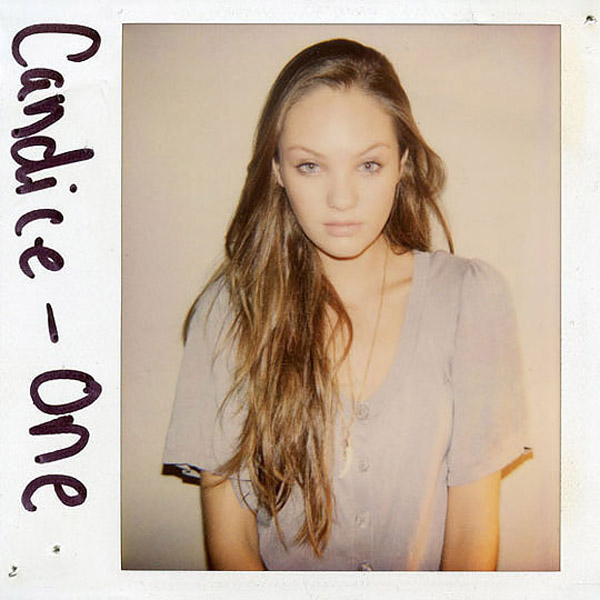 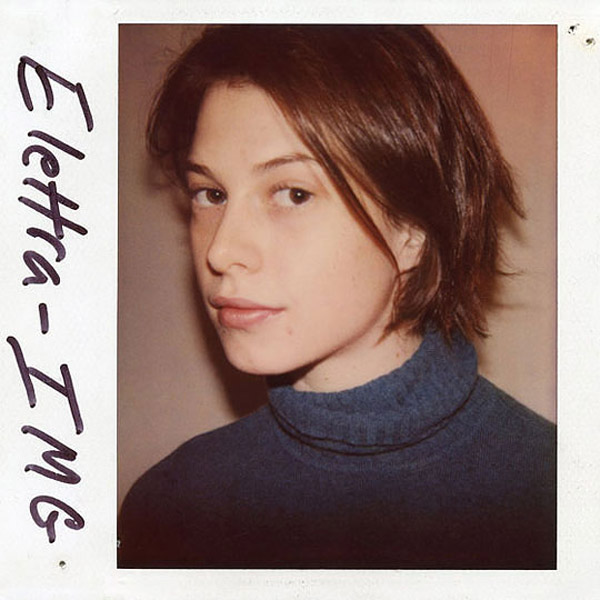 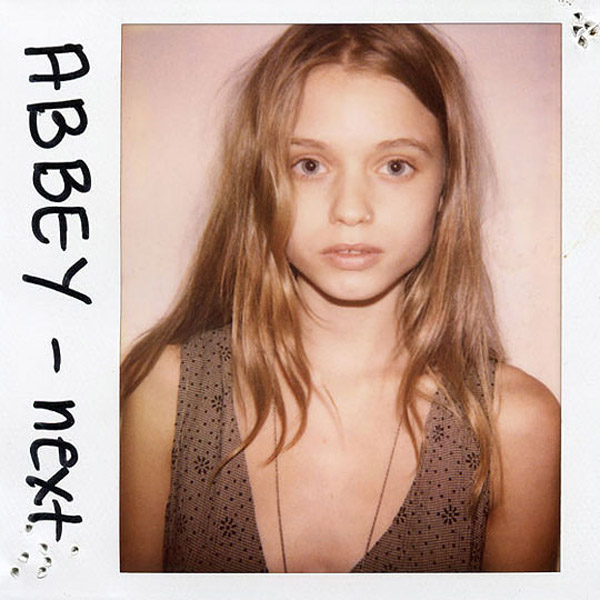 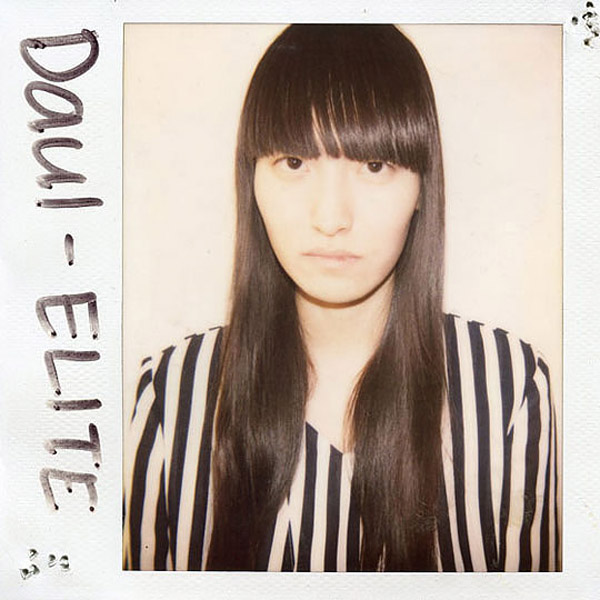 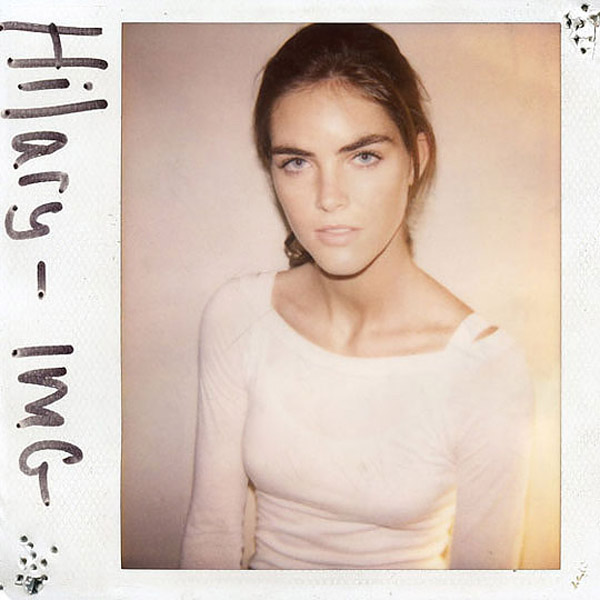 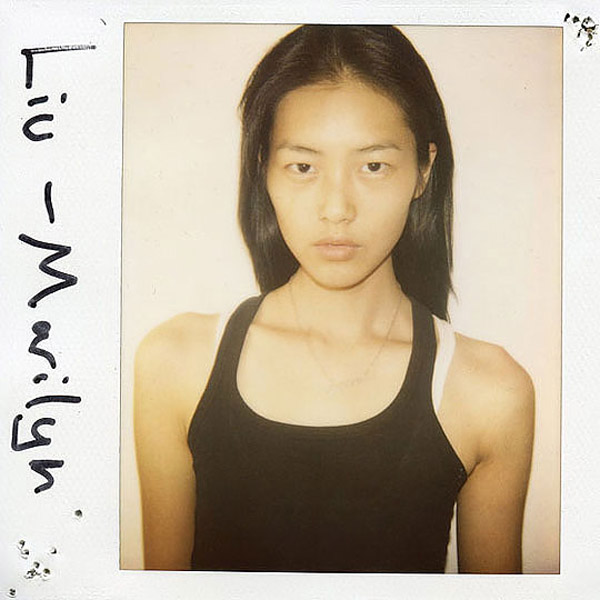