Bram Stoker's Dracula is a well-known tale, which is why ad executives in the UK needed to get creative when coming up with a campaign for the BBC's new series. Dracula premiered on New Year's Day and in the lead-up to the event, BBC Creative dreamed up an eye-catching billboard that gets spookier as the sun goes down.

Just as vampires only appear at night, there's no trace of Dracula as the sun shines. Instead, once night falls, his sinister shadow emerges across the billboard. Mouth open wide and fangs out, there's no mistaking the silhouette of the show's lead character. And just to help fight him off, there's even a glass case in front of the sign that states “In Case of Vampires, Break.” What's inside? A stake, of course.

The executives at BBC Creative were looking for a fresh take on the classic tale as a way to get viewers engaged in the new series. Located in Birmingham and London, the two billboards are an exciting, out-of-the-box vision that pairs well with the series' dark humor.

“Our campaign for Dracula leaves the audience in no doubt they can expect something fresh and unexpected from this extraordinary adaptation of the vampire classic,” shares Olly Harnett, creative head at BBC Creative.

Dracula was created by Mark Gatiss and Steven Moffat. The duo is best known for their work on Doctor Who and Sherlock, making this the third time they're taking a classic and giving it a twist. In order to pair with the show's innovations, BBC Creative want to play on its “rock star swagger.”

“We wanted our campaign to reflect Steven and Mark’s fresh take on a classic character, so each element has been designed to surprise,” explains Chris Hooper, head of marketing at BBC One, “from the cheeky campaign line, ‘Bloody Legend,' to the use of Lust For Life on the trailers, and this special build, which takes a playful, tongue-in-cheek approach to the legend.” 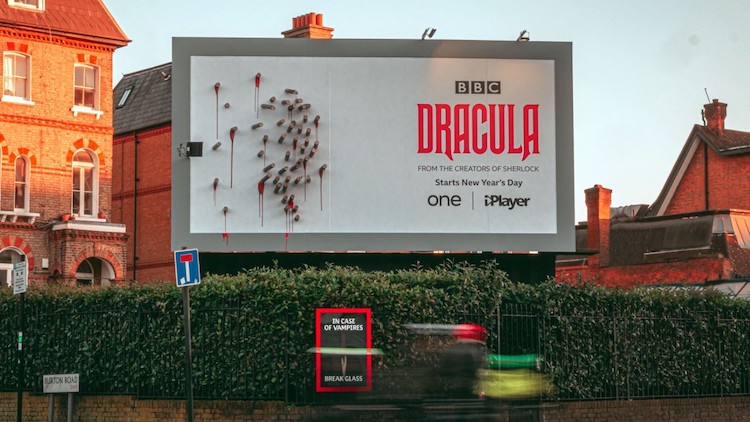 The sun goes down and Dracula's shadow emerges. 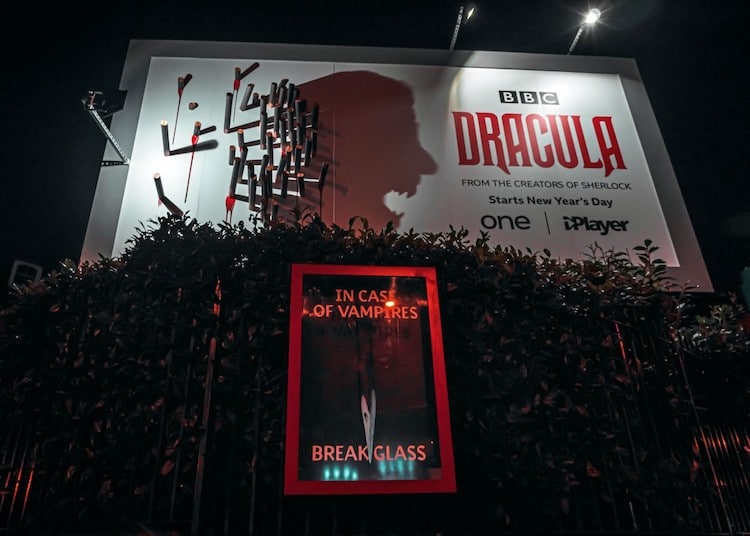 All images via BBC Creative. 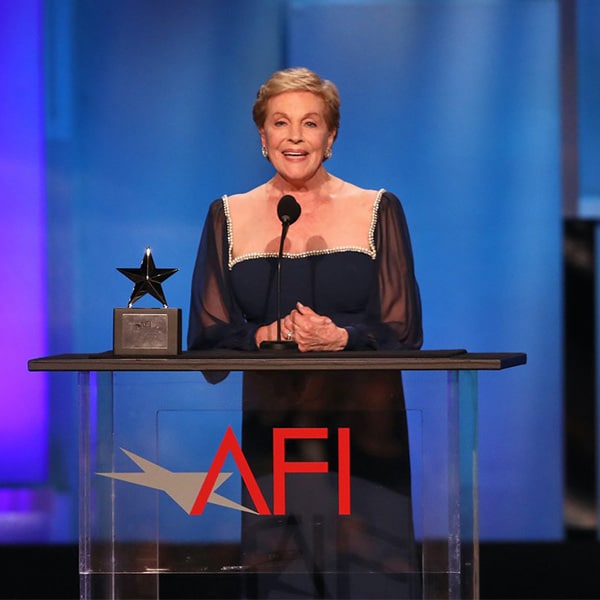 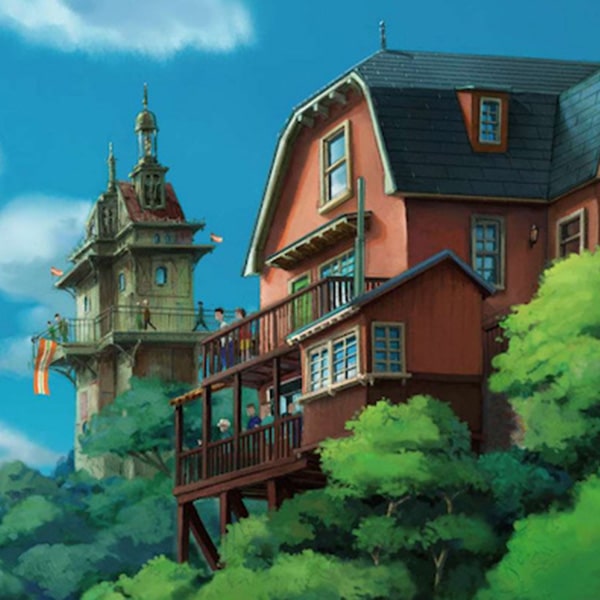 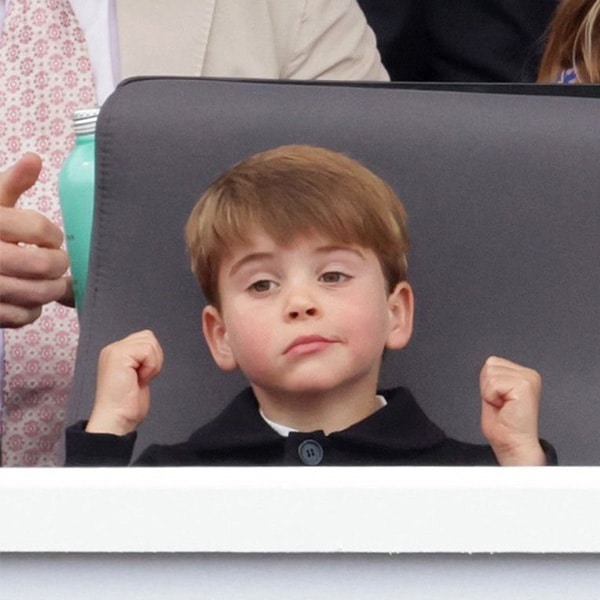 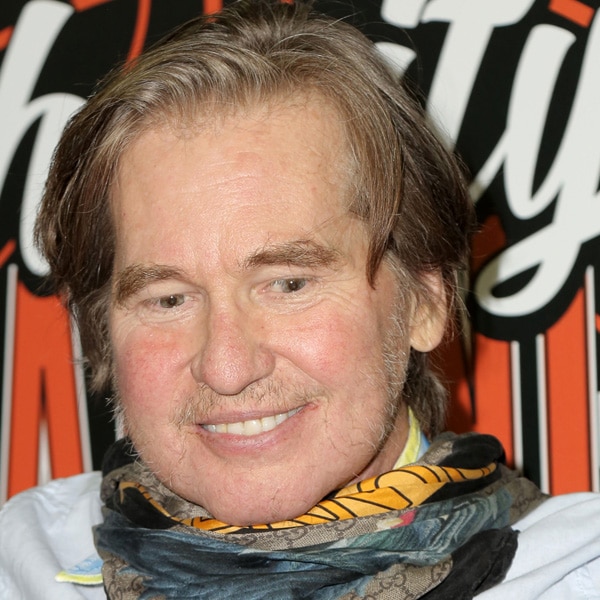 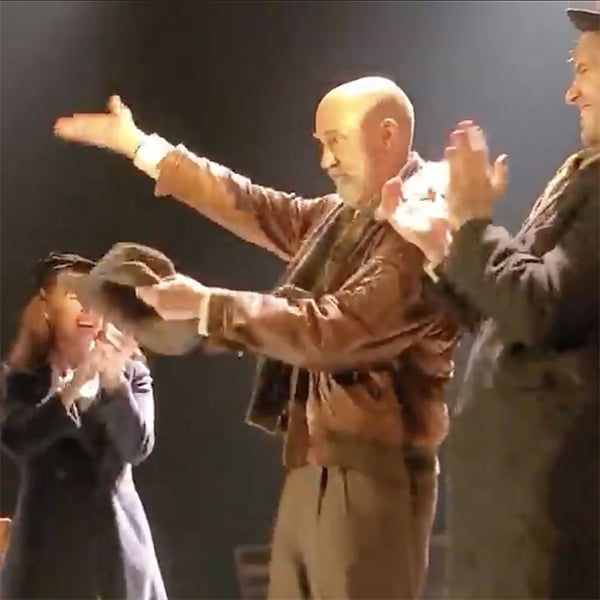