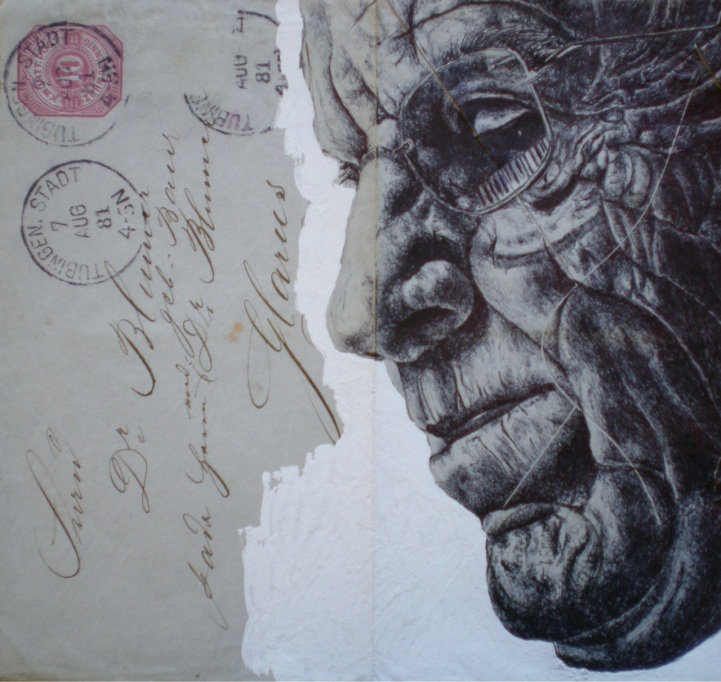 London-based artist Mark Powell creates phenomenal ink pen portraits of the elderly. He expertly captures their expressions while rendering the cracks and folds in their experienced, aged faces with deft artistry. What sets his collection of works apart is the canvas on which he draws on. Instead of using a normal sketchbook, Powell draws on discarded envelopes, making an important connection to the past.

“I first started drawing on envelopes about a year ago,” Powell tells us, when we asked him when he started down this path. “Originally, I would draw on any found object, which included envelopes. I first started to seek these out after I found one in an antique shop in Greenwich, London that was sent from the front line in World War I. I found it fascinating that this may have been the last thing that a soldier would have done.

“I like to think that I am preserving a little bit of history, in a small way, as some of the envelopes date back to 1852. I feel that this adds extra character over that of a blank sheet of paper. I choose faces, especially the older face, as I like to think of them as maps of days previous, they can tell a history.

What's next for the artist? “I have some shows and offers of shows in the coming months and, once I have produced enough work (I am hoping that my work will evolve), I am planning on working on a larger scale. I have been collecting antique black and white maps of cities of the world.” 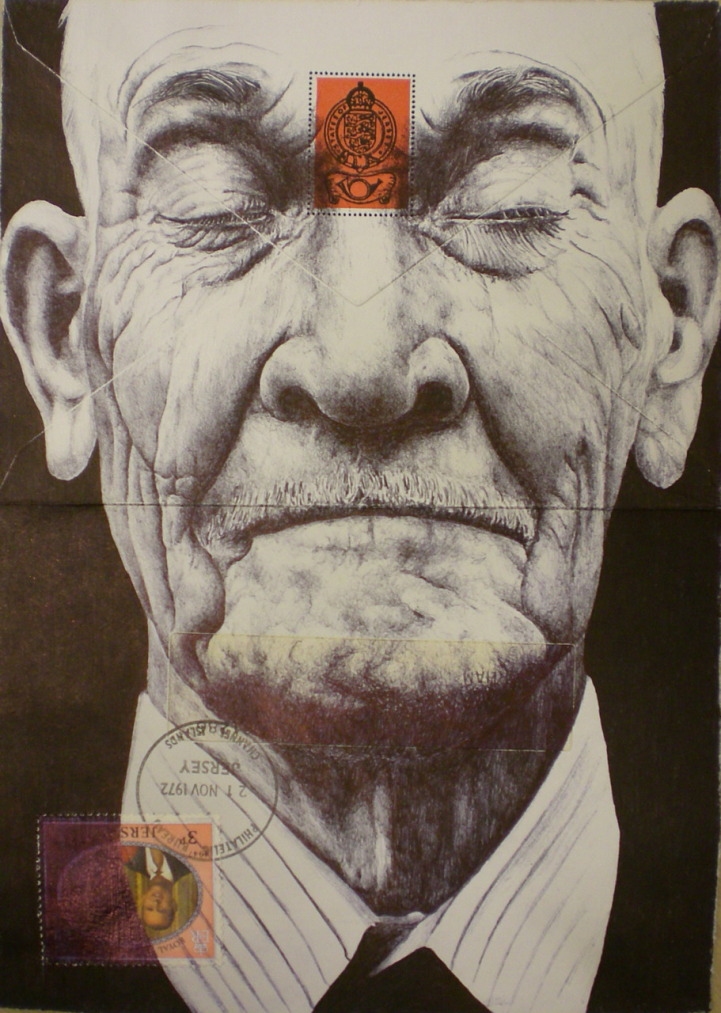 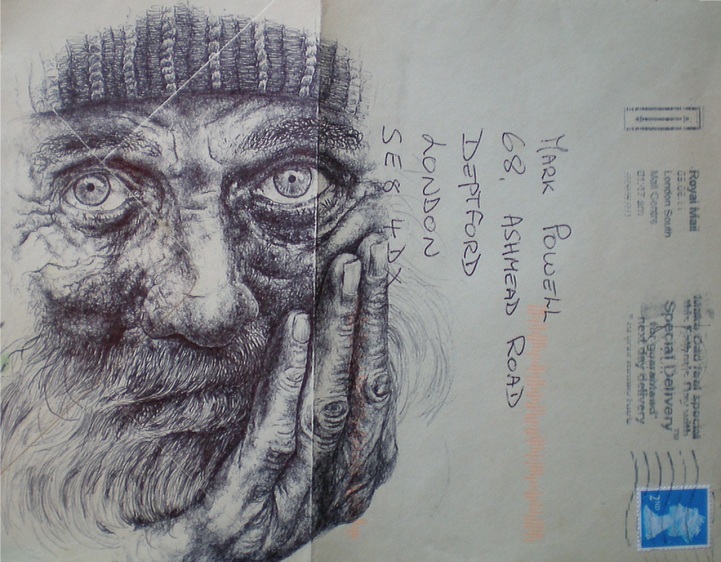 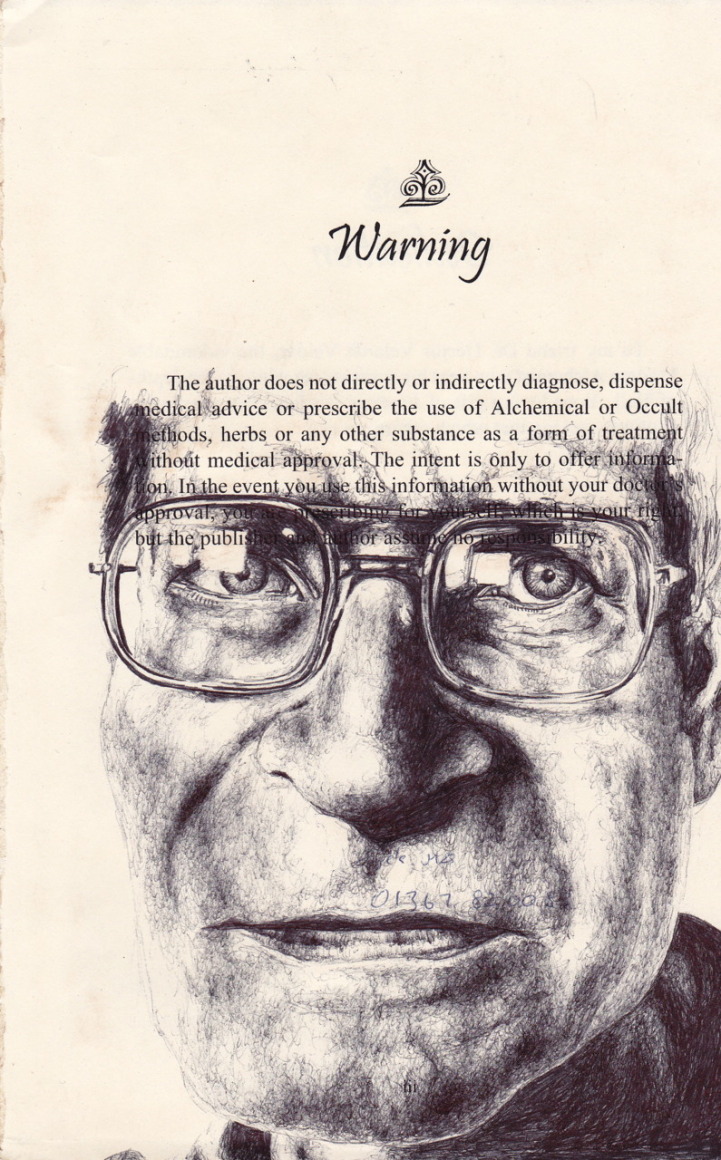 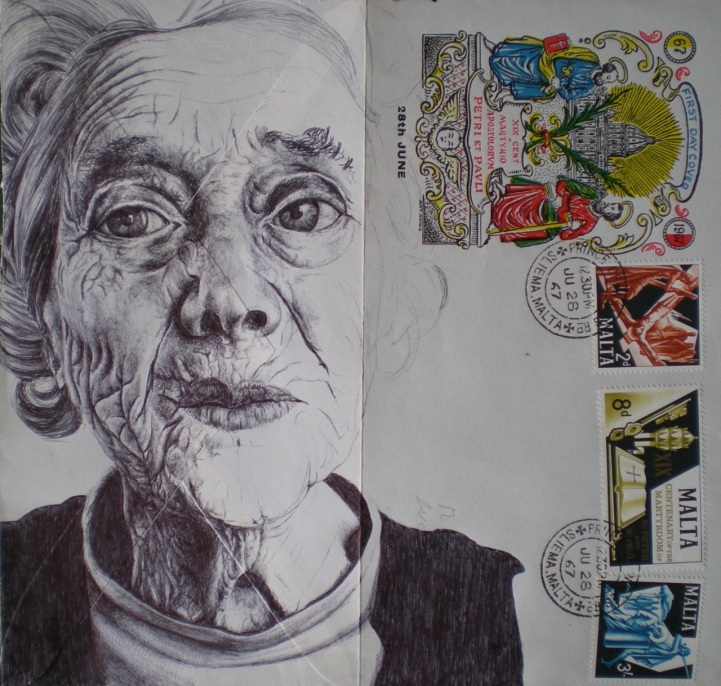 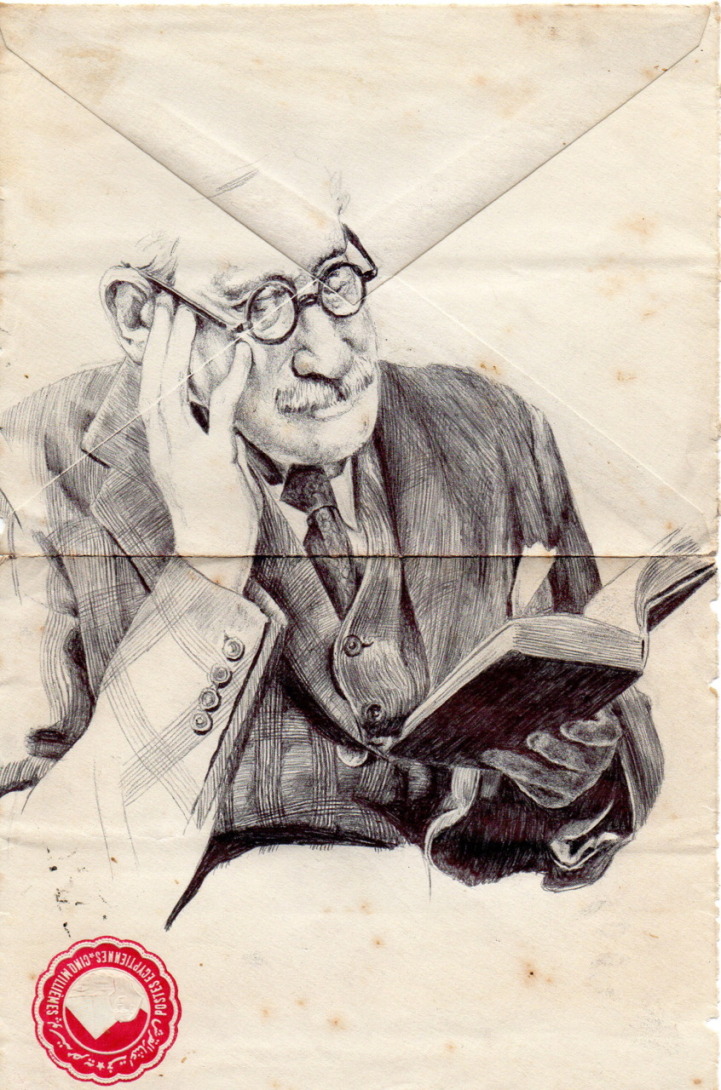 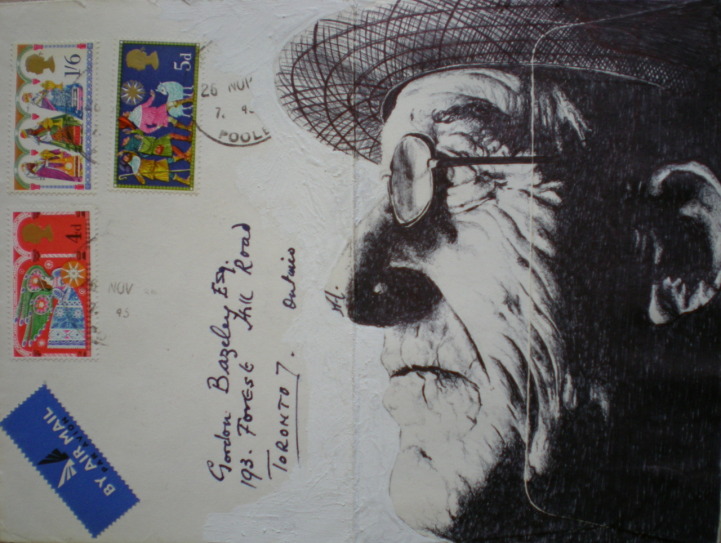 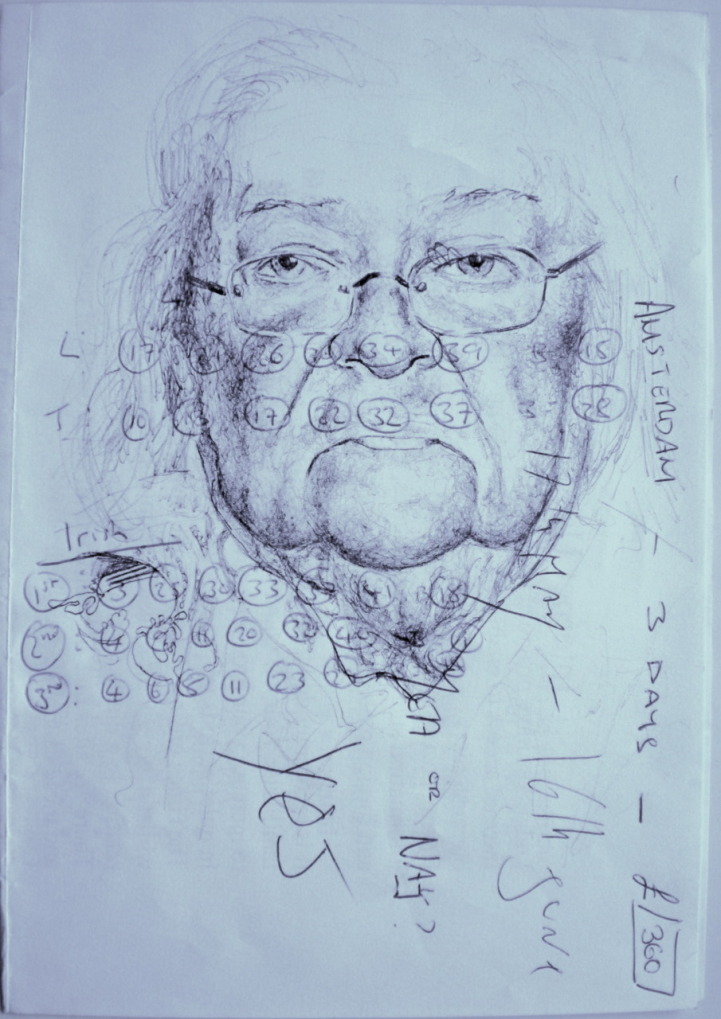 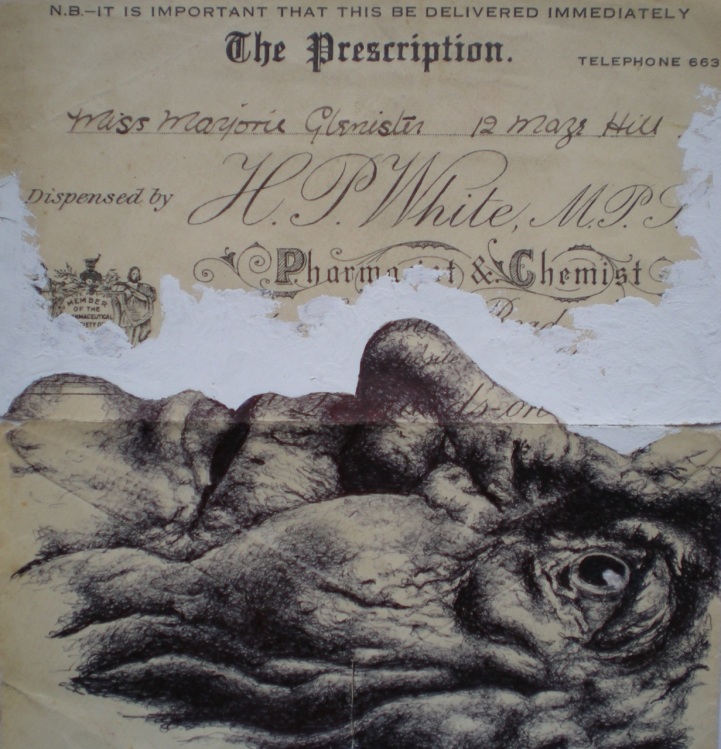