Hurricane Irma left a lot of destruction on its wake, but also some surprising discoveries. Florida photographer and self-proclaimed history buff Randy Lathrop stumbled upon an interesting piece of history after an early morning bike ride the day after the natural disaster touched down.

Emerging from the Indian River during the storm, a traditional wooden canoe—better known as a dugout canoe—was laid out on shore. Scientists believe that it may be hundred of years old, and is an important part of Florida's history. Luckily, Lathrop knew immediately that he was looking at something important and took immediate action.

After calling the Florida Division of Historical Resources, as required by law, he took measures to make sure no one would mistake the precious artifact for debris and throw it away. “It looked just like a log,” Lathrop told ABC News. “My main concern was to secure it from harm's way. I was able to go half a mile away and get my friend with a truck and we struggled to get into the back of the truck. It weighs almost 700 pounds, but to me, it might as well have weighed 1,000 pounds. It's been water soaked for years.”

Now in the hands of an archeologist, where it's safely soaking in a water bath, scientists will use carbon dating to learn more about the 15-foot-long canoe. Its squared off form and cut nails are already clues about its age. The squared form indicates that it is a historical canoe, with cut nails going into production in the early 19th century.

“Florida is a treasure trove of unique history and we are excited about the recent discovery of the dugout canoe,” says Sarah Revell, a spokesperson for the Florida Division of Historical Resources. “As we continue to evaluate and learn more about the canoe, our goal is to ensure it is preserved and protected for future generations in the local community and across Florida to learn from and enjoy.”

To date, over 400 individual canoes have been recorded across the state of Florida, varying in date from a few hundred to over 6,000 years old. Made from a hollowed tree trunk, these canoes are the oldest types of boats archeologists have found, with examples going back to the Neolithic Stone Age. As the primary transportation method for indigenous tribes in North America, they speak to the United States' rich cultural history.

Hurricane Irma washed ashore what looks to be a historical dugout canoe that includes unique features, such as a seat and compartments.

The state of Florida has the highest concentration of archeological dugout canoes in the world, which were often used by Native Americans. 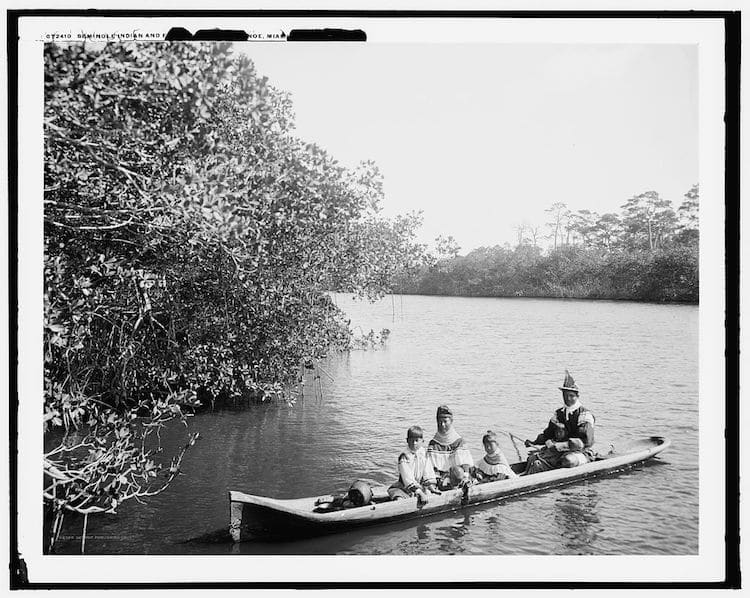 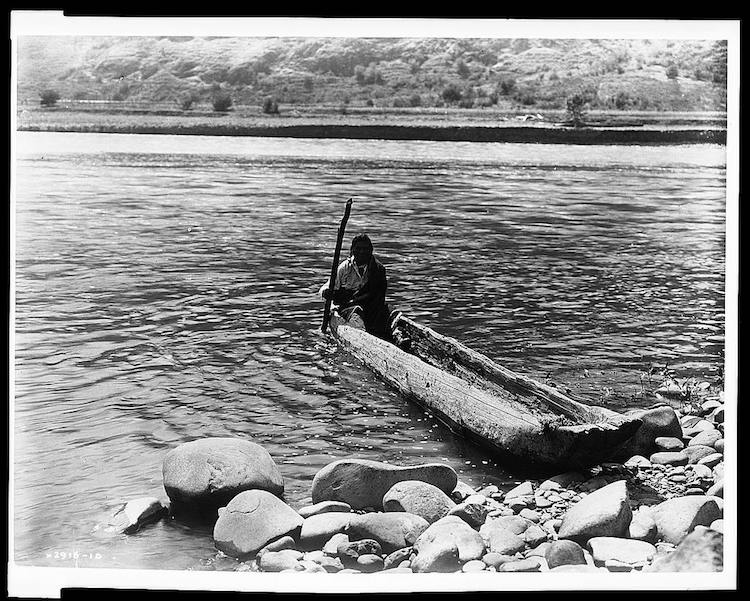 Learn more about what occurs when a dugout canoe is discovered.