Eames: The Architect and the Painter Film 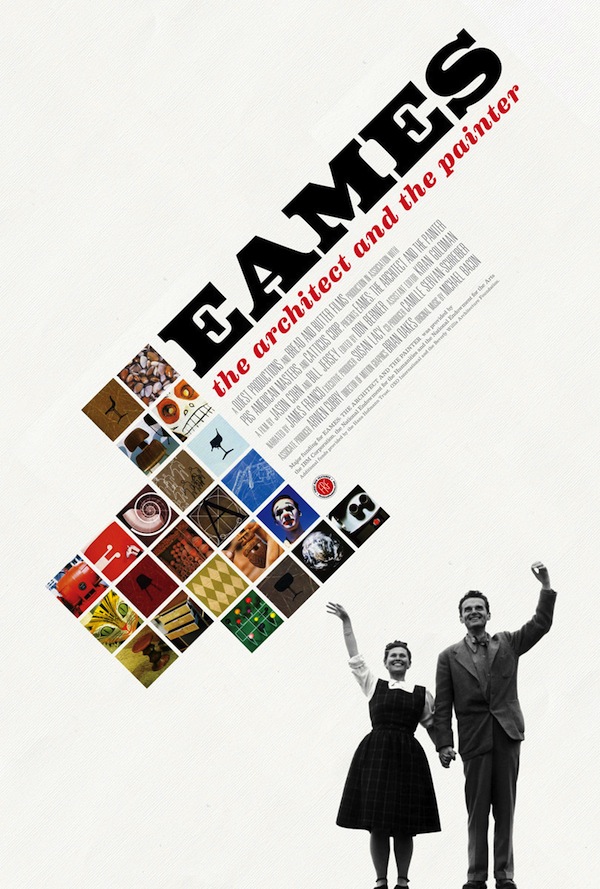 Coming to select theaters on November 18 is a movie design enthusiasts will be excited about seeing. Eames: The Architect and the Painter goes inside the lives of famous creative couple Charles and Ray Eames, telling their personal story through interviews with family members and design historians as well as through archival material. This film also has never-before-seen interviews and behind-the-scenes footage of the designers themselves while they're at home and in their studio. Narrated by actor James Franco, this is the first film to be made about Charles and Ray since their deaths – and the only one that dares to look inside both their artistic collaboration and their personal relationship.

Known as American designers who made significant contributions to modern architecture and furniture, the Eames' legacy still lives on today.

You can read The Hollywood Reporter's review but here's their bottom line: “A smartly assembled doc about the visionary design team who've given us hours of sitting pleasure.”

And this is what Variety says about the film, “Between the wide array of interviewees and surplus of colorful archival materials, the deftly assembled pic has nary a dull moment.” 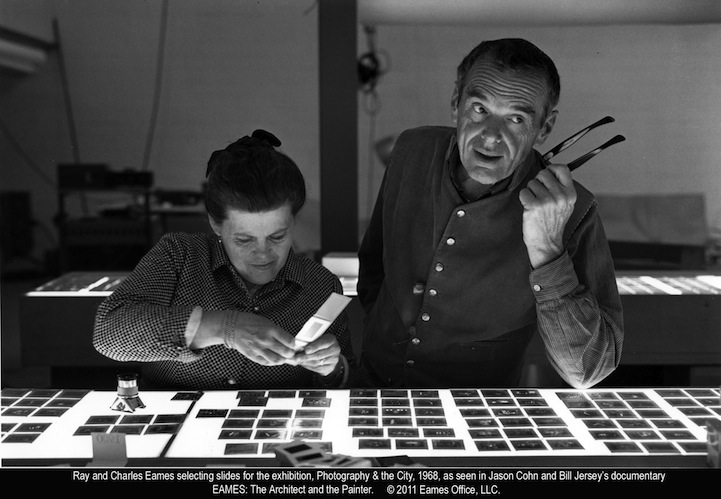 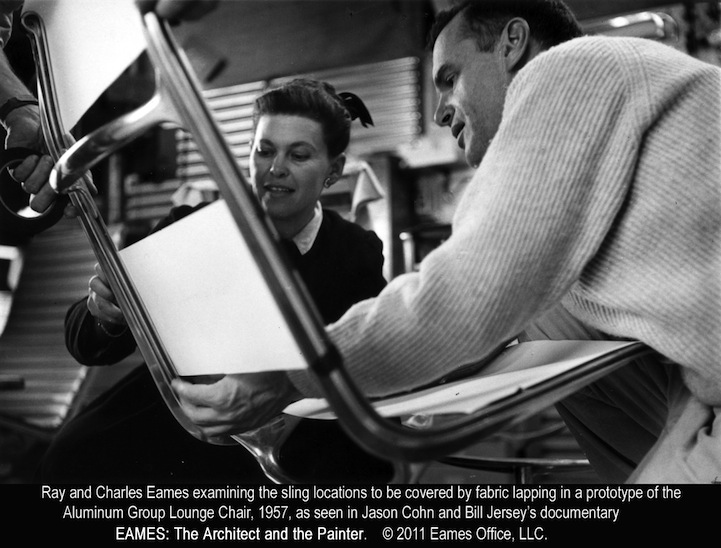 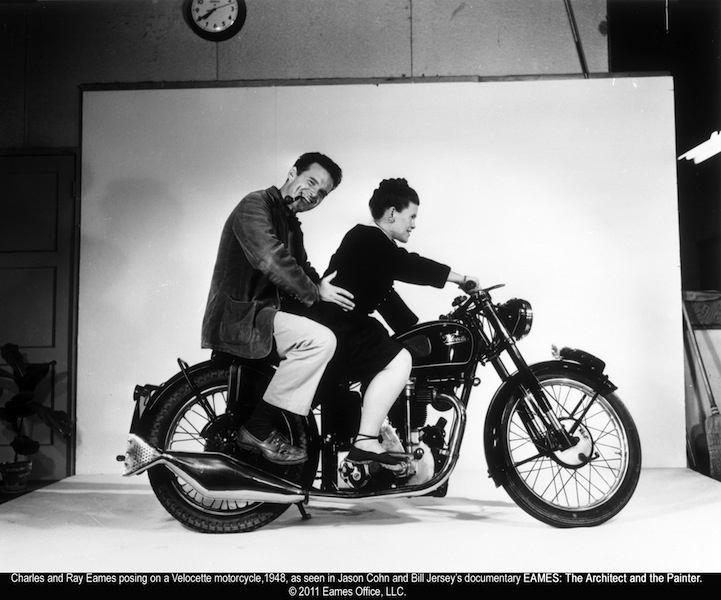 Eames: The Architect and the Painter will open at the IFC Center in New York and the Laemmle Music Hall in Los Angeles on November 18, and at the Balboa Theatre in San Francisco on December 2. Other dates in select cities around the country will follow. You can also catch it on PBS on December 19 as part of the PBS American Masters series.

Can't wait to watch this.