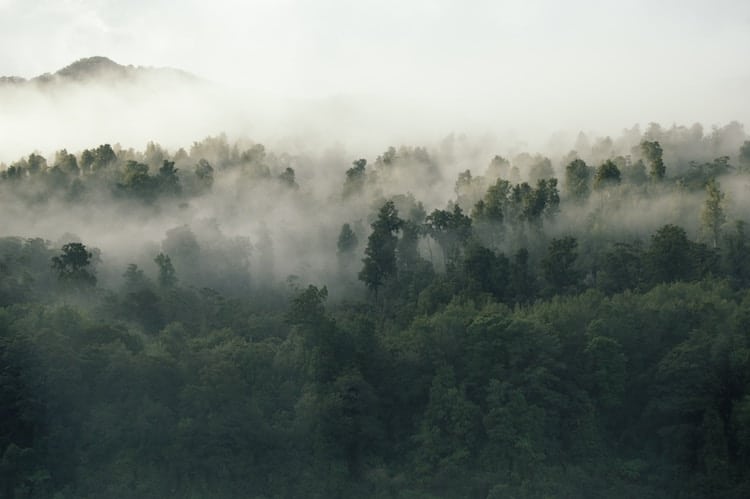 As the Brazilian Amazon continues to burn at a record pace, with nearly 73,000 fires in 2019 thus far, a renewed spotlight has been placed on the rainforest and its vital role on this planet. Accounting for 20% of the Earth's oxygen, it's a global necessity that the Amazon survives—and thrives—in the face of fire and deforestation. Thanks to the intense press coverage, one organization trying to make a difference by planting trees where they're needed most is seeing a huge uptick in business.

At first glance, Ecosia is a search engine like any other, but one of the ways it helps the Amazon rainforest is through its unique mission. For every 45 user searches, enough revenue is earned to plant a tree where it's needed most. Since Ecosia started in 2009, they've planted 65 million trees in countries like Brazil, Senegal, Madagascar, and Ghana.

On an average day, the non-profit search engine has about 20,000 downloads of its app and browser extension. That number shot up to 250,000 downloads on August 22, as the international press began reporting heavily on the fires. While this 1150% increase should be cause for celebration, it's a bittersweet victory for CEO Christian Kroll. 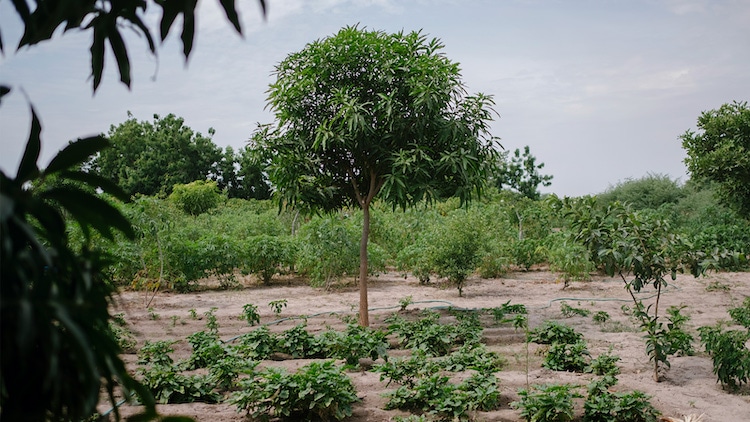 “We had our team meeting and people were, on the one side, very happy because of the numbers but also very sad because of the forest fires,” shared Kroll. “So it’s both exciting and a tragic occurrence.”

The non-profit, which also has several Brazilian staffers, works by pairing with Microsoft's Bing search engine to provide search results. Search ads generate profit for Ecosia, which puts 80% back into its tree-planting projects. Social media has also played a role in the increased downloads, with people spreading the word on Twitter via the #PrayforAmazonia hashtag.

As public outcry about the fires increases and world leaders call for immediate action, Ecosia is empowering the average citizen to make an impact by doing something simple.