A Fantastic Photo-a-Day Project in China 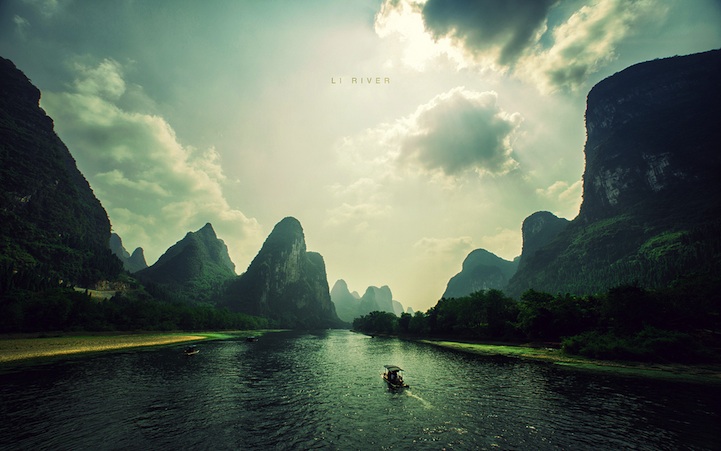 While on a recent trip to Hong Kong and China, instead of flooding Flickr with a countless number of photos, Ed McGowan, director of design at PlainJoe Studios, decided to release just one photo per day. Starting off at the Hong Kong airport, where he stitched together three separate shots, he takes us on a wonderful photographic journey throughout China from its majestic mountains and rivers to its glistening skyscrapers.

When asked how hard it was to decide on which photo he would release, McGowan told us this, “It was definitely a task. Back in 2009, I did a 365 project in which I picked up different techniques. For example, I could have amazing city views from high up every day, but viewers would get bored of seeing the same type of photo. So, for this trip, I tried to make sure I mixed things up. I could obviously get amazing landscape shots, but I also made it a point to switch lenses and try different focal lengths and techniques. A good example would be the out of focus shot, which was something I also did during my 365.”

So just how did McGowan choose which places he would shoot? You'd be surprised to find out the answer. “In major cities like Beijing and Shanghai I had several Flickr contacts message me for meetups,” he said. “Although I couldn't make some of them, they were all kind enough to give me pointers and tips of places to go. It's inspiring to know that I have made friends through photography who live all over the world.”

McGowan's favorite photo from the series is, coincidentally, also the most viewed. It's of the Li River, as shown above. “I've been told it looks like something out of Lord of the Rings,” he says, “which is probably why I like it so much. The Li River is full of tour boats so, for that shot, I had to wait for the perfect time, when boats were around the corner. The photo feels like it could have been taken at any point in time. Well, if there were cameras back then.” 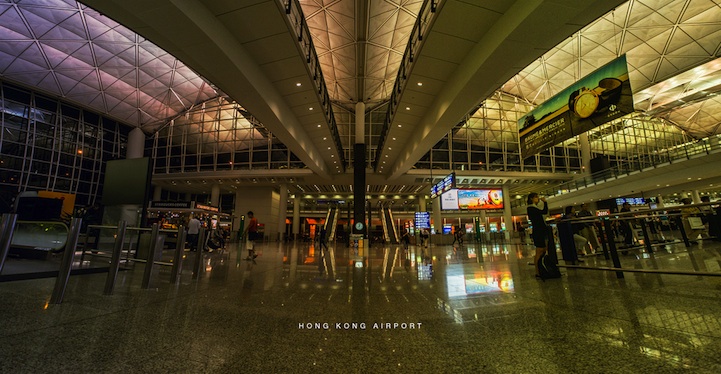 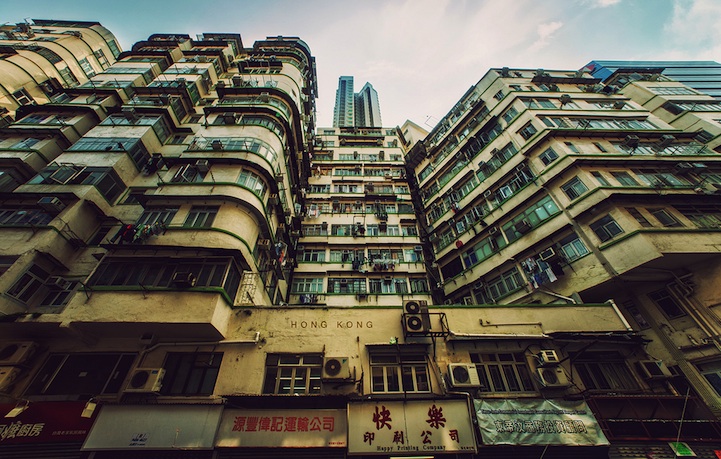 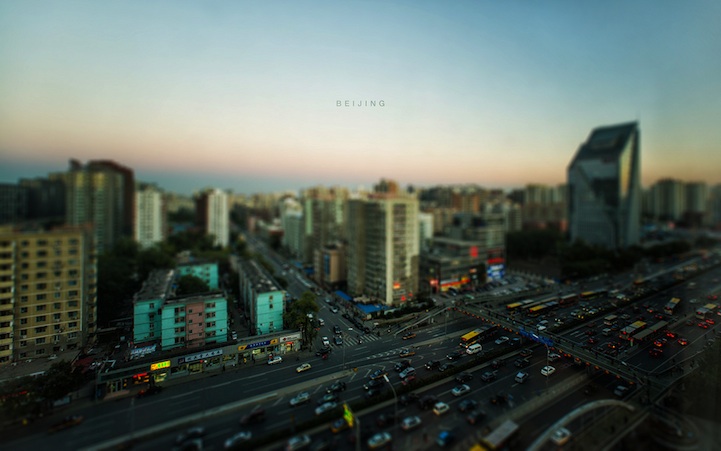 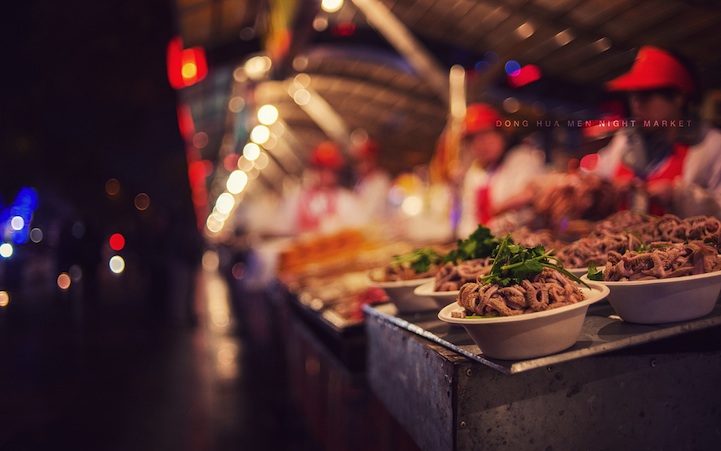 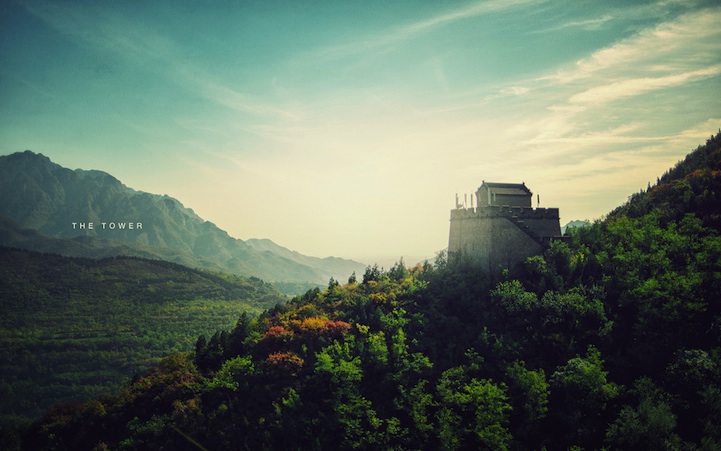 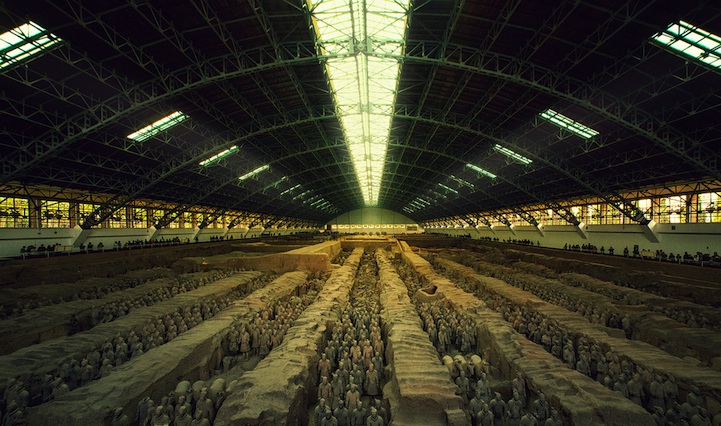 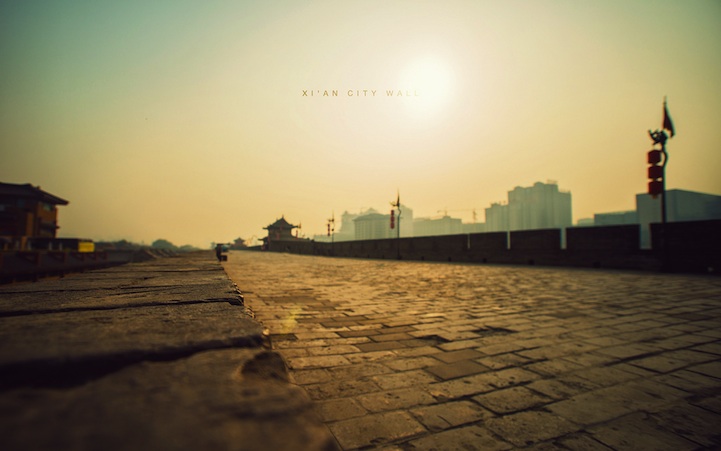 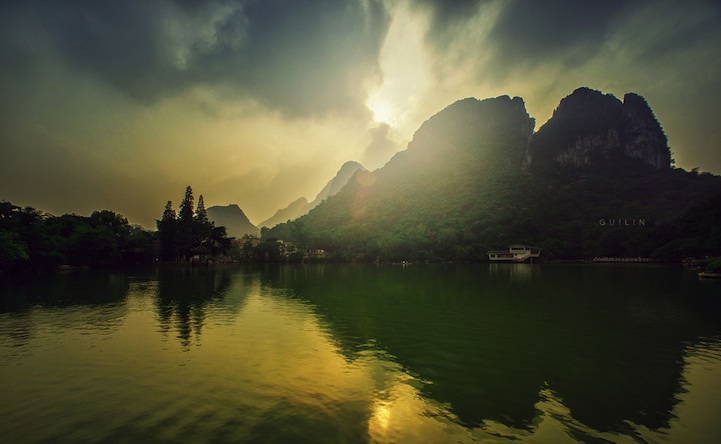 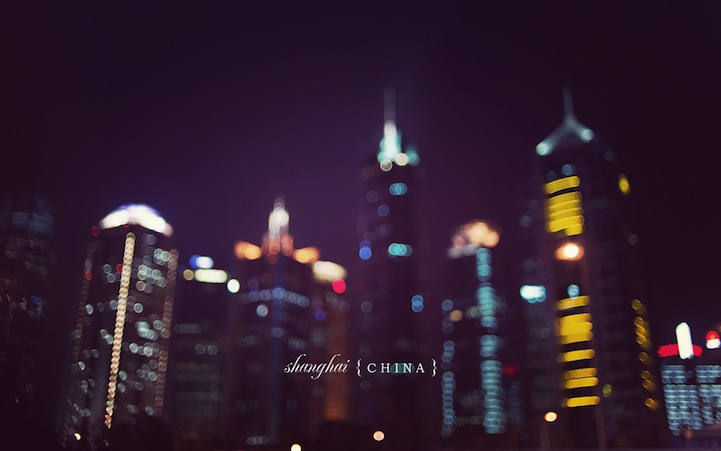 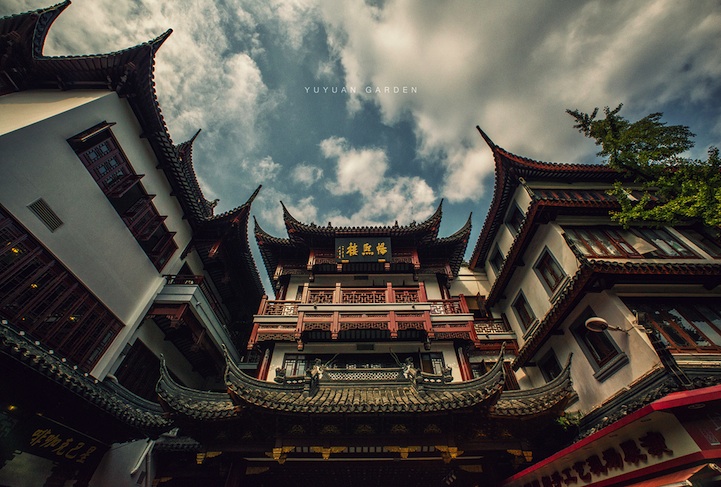