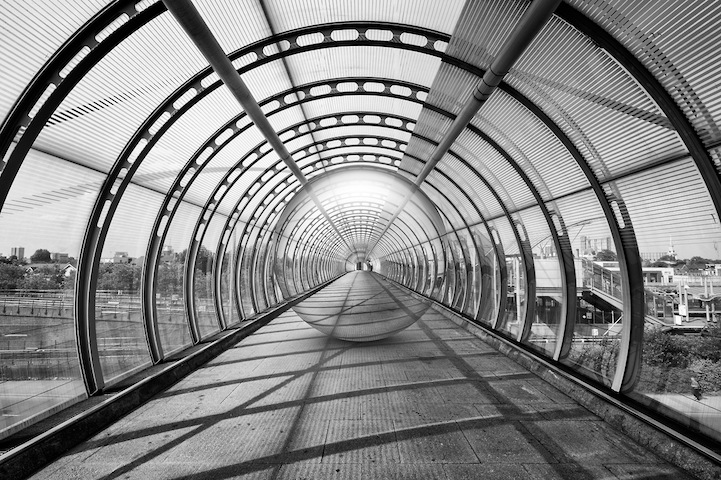 Since just 2011, London-based photographer Edward Neumann has developed an insanely beautiful collection of urban work dedicated to the strong lines, geometric forms, and repeating patterns found in architecture. He has an incredible eye for turning an average skyscraper or a long, arched hallway into an intriguing composition.

In his ongoing series, The Orb Project, Neumann distorts his photographs into completely new realities using a number of Photoshop techniques. In the earlier stages of the project, he blended his love for London's architecture into intriguing manipulations where images were completely dismantled and then put back together into new, kaleidoscopic formations. As the project has developed, the artist has taken on a new approach, digitally placing a realistic transparent orb into a single environment to confuse what is real and what is manipulated.

The continuing theme of the two part project is the artist's fascination with geometric patterns. He explains, “A lot of my inspiration for image manipulations stem from this, as I strive to recreate my own worlds, spheres and realities directly from the world around me. Over time this has manifested itself into a confined floating world within a manipulated, one point perspective environment.” 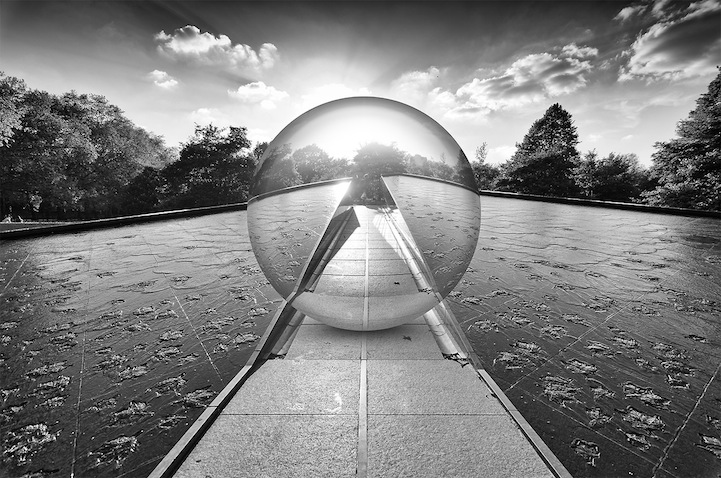 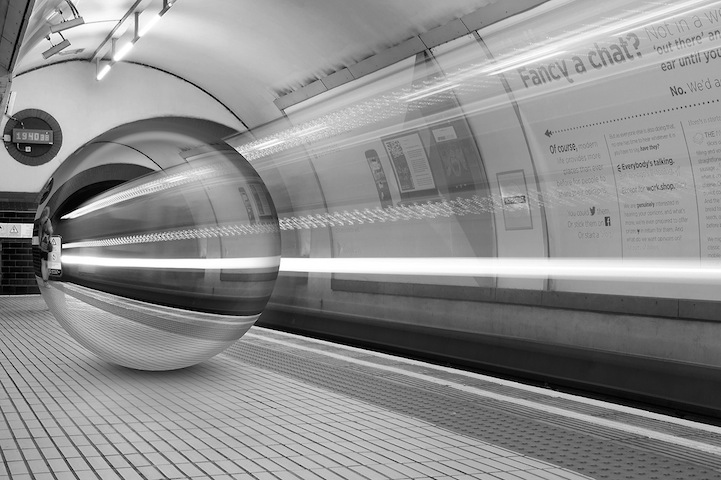 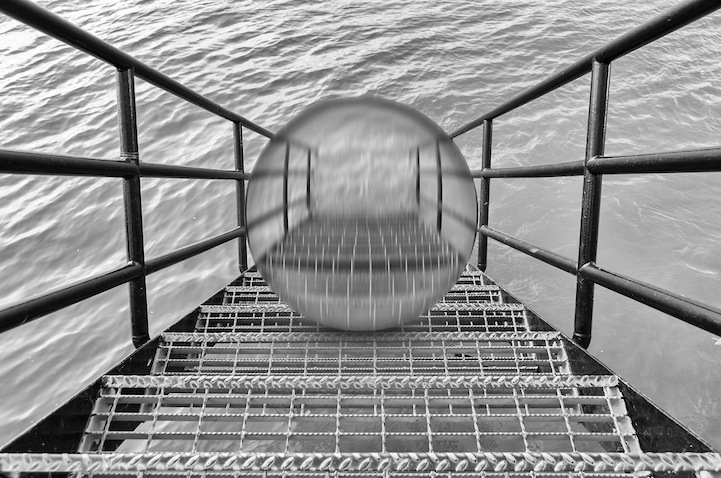 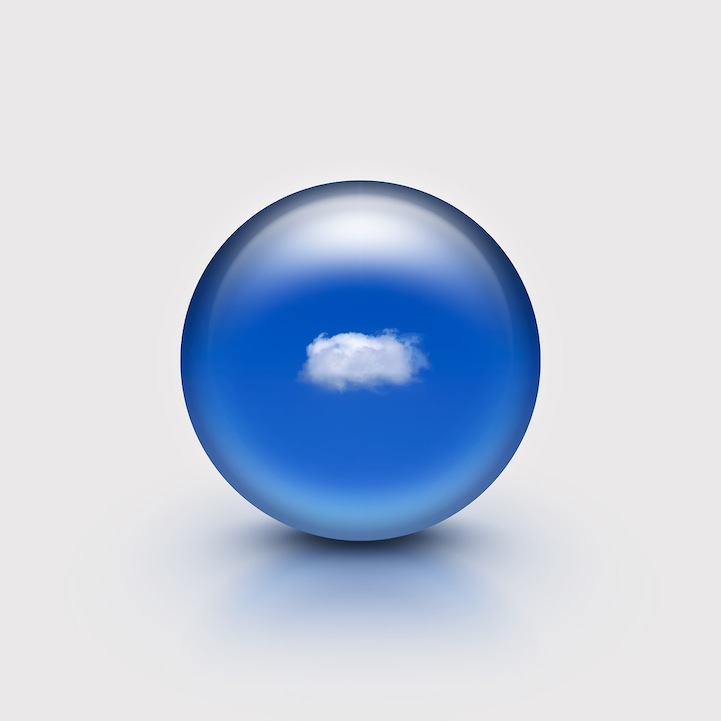 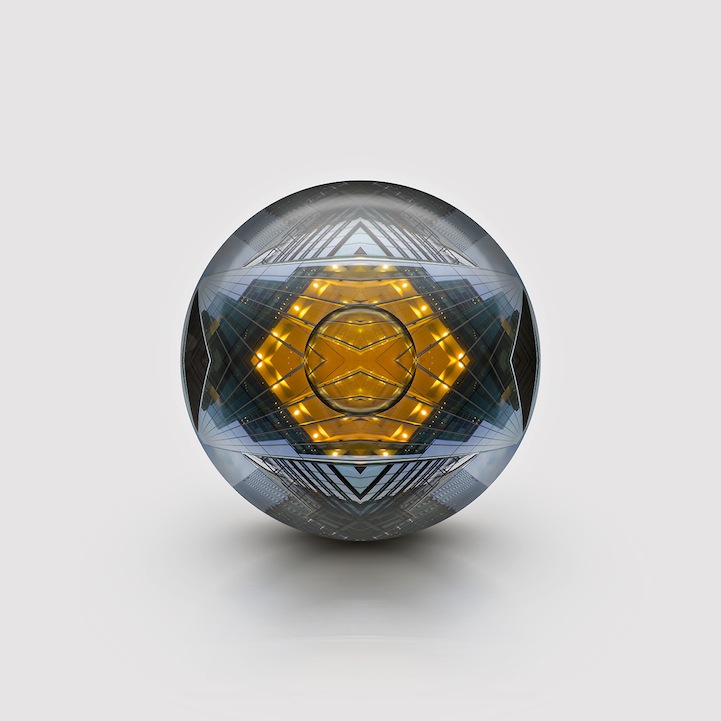 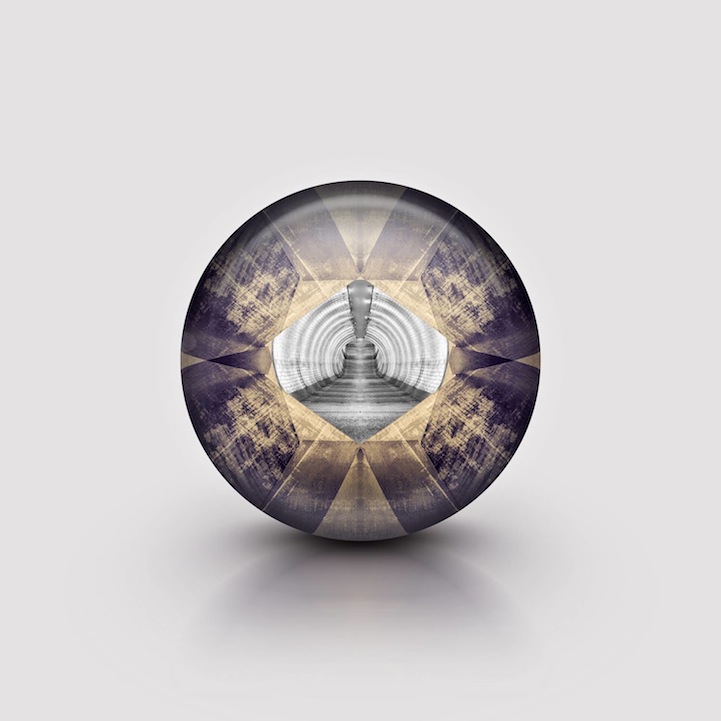 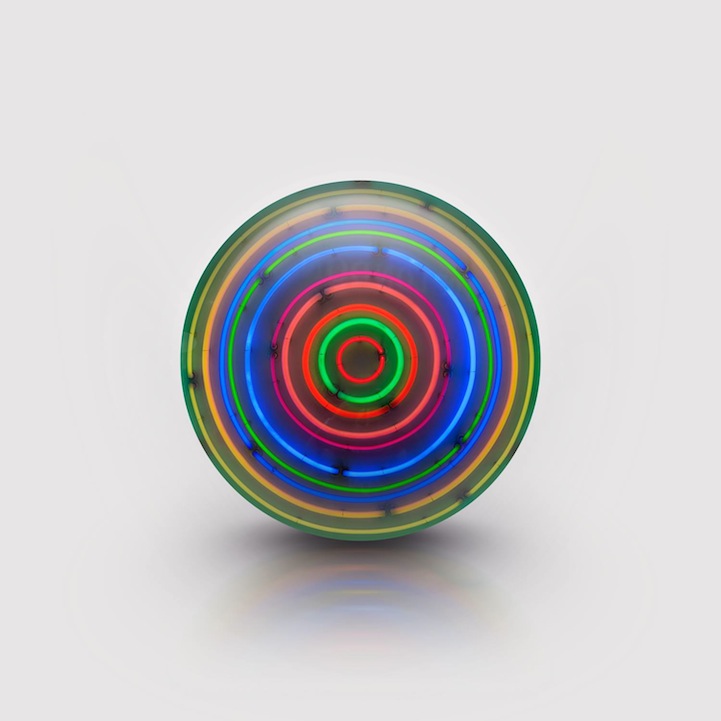 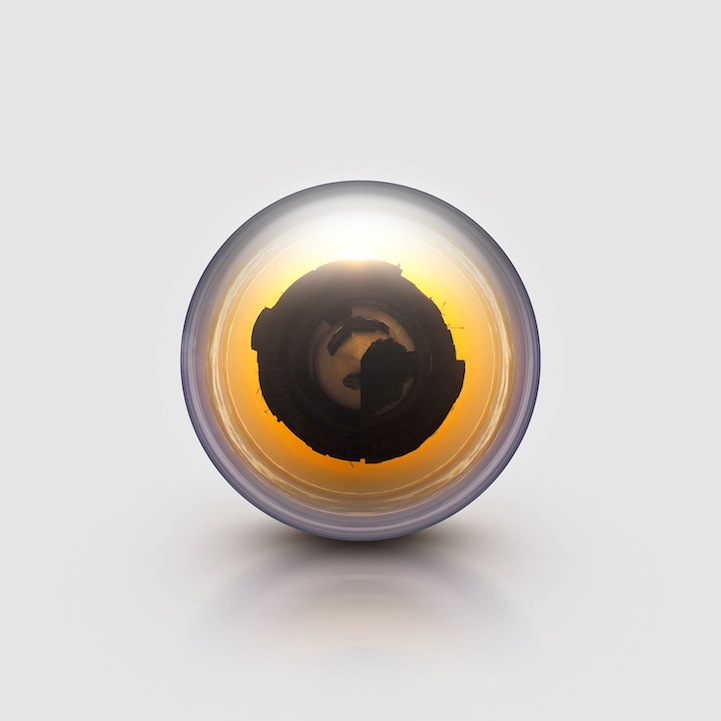 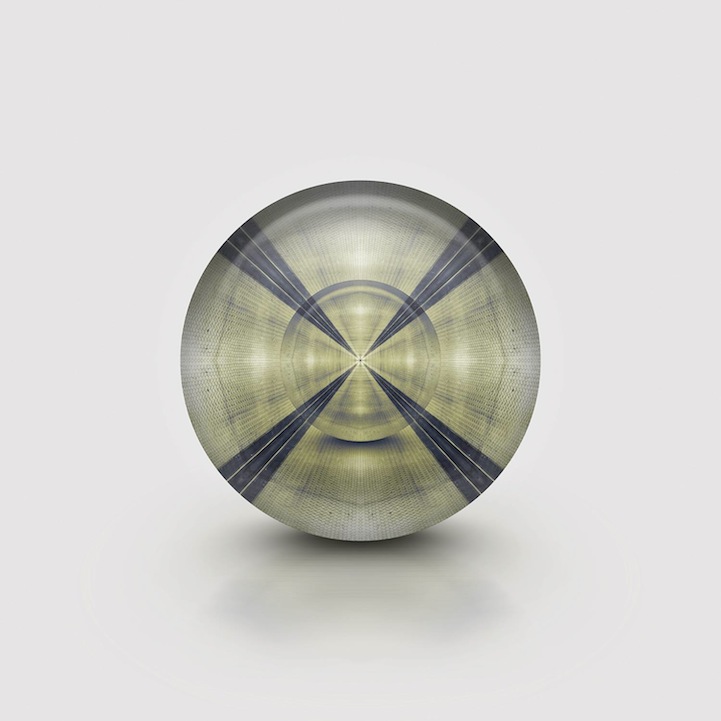 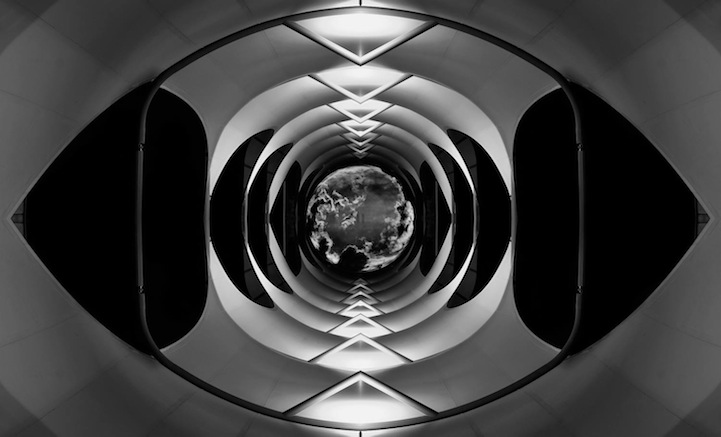 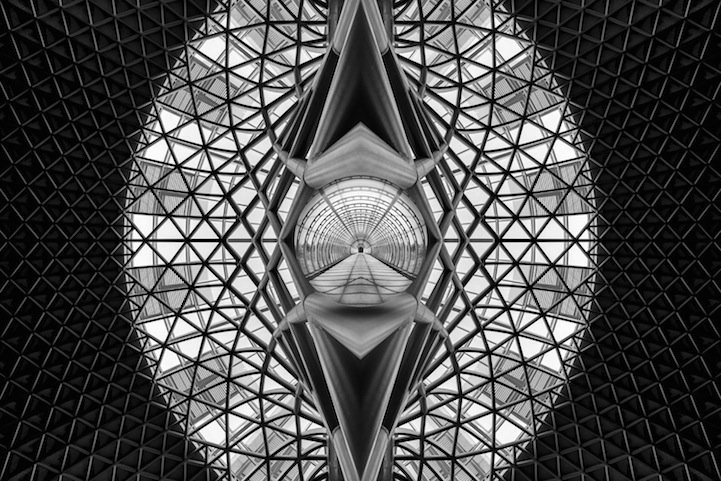