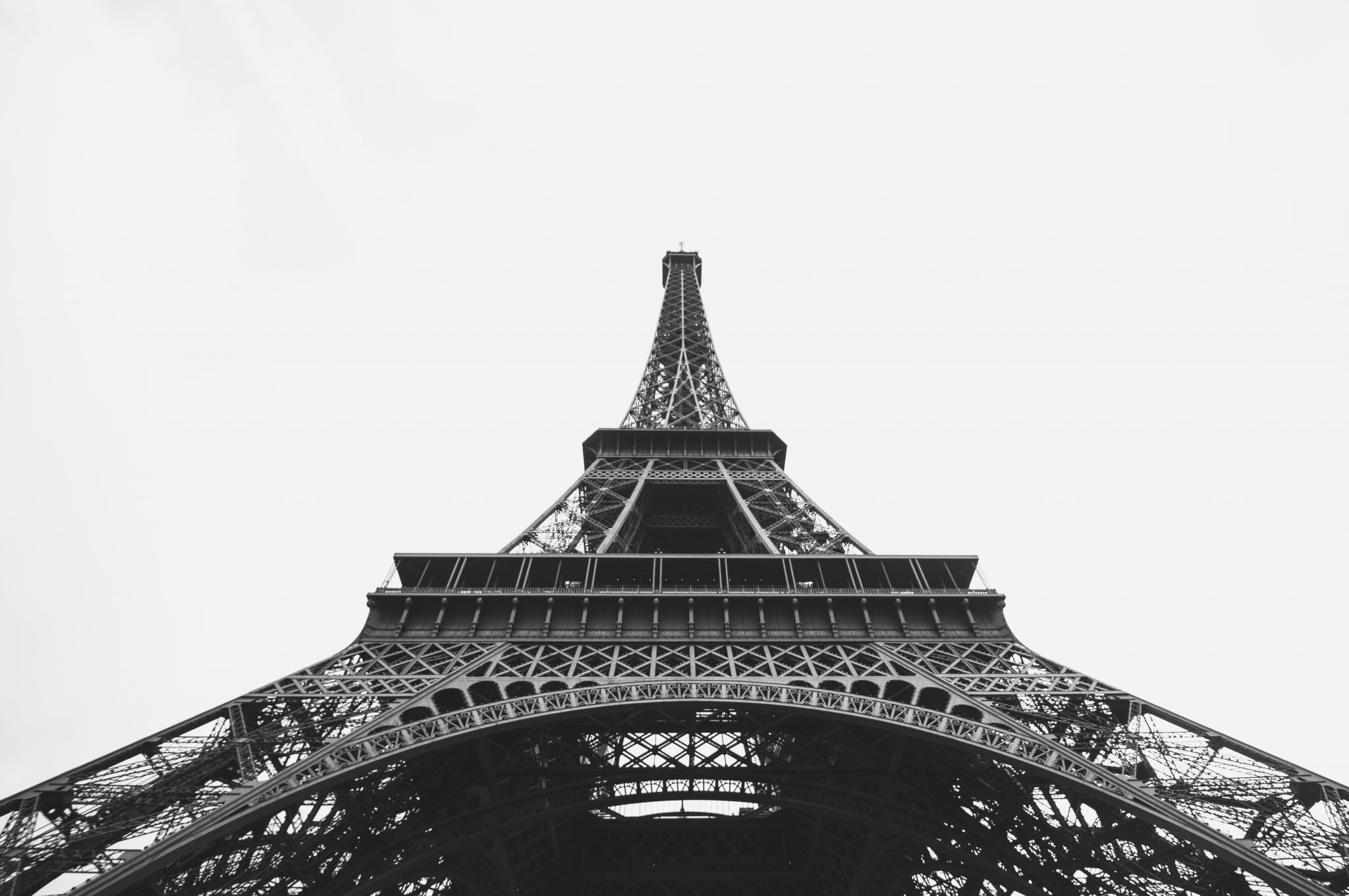 Gracing the Champs de Mars in Paris for just over 130 years, the Eiffel Tower has become a cultural icon emblematic of the City of Light. Visitors travel from all around the world just to catch a glimpse of the wrought iron lattice tower and ascend to the tip of its lofty spire, standing at a height of over 1,000 feet. There are many reasons to be enthralled with the imposing structure, from its breathtaking views to its shimmering lights. There is even a Michelin-starred restaurant on its second floor, where you can enjoy gourmet French cuisine while taking in the sights. But little do many people know, the tower’s namesake—Gustave Eiffel, whose architecture firm designed and constructed the edifice—had a (not so) secret apartment at the very top. 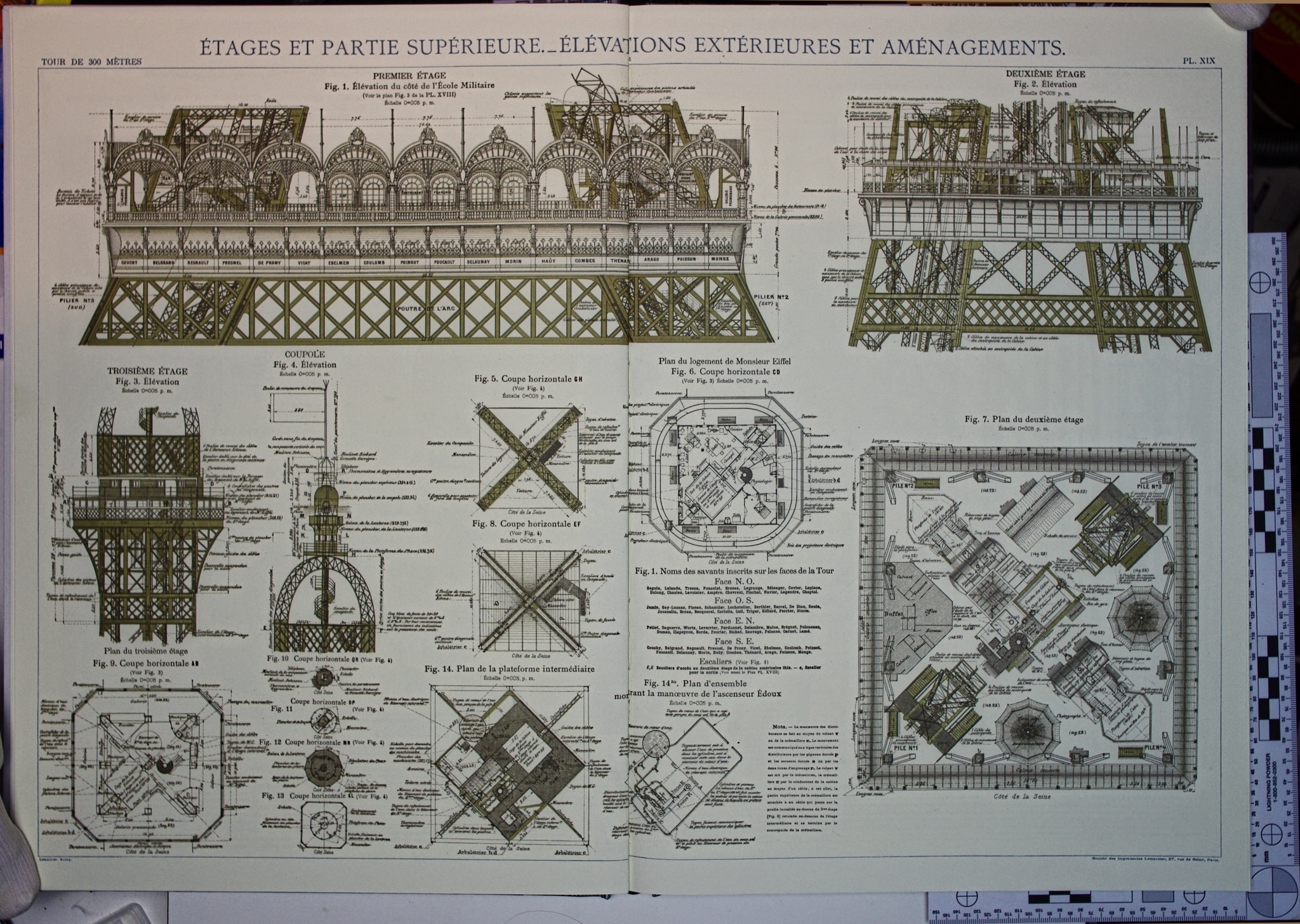 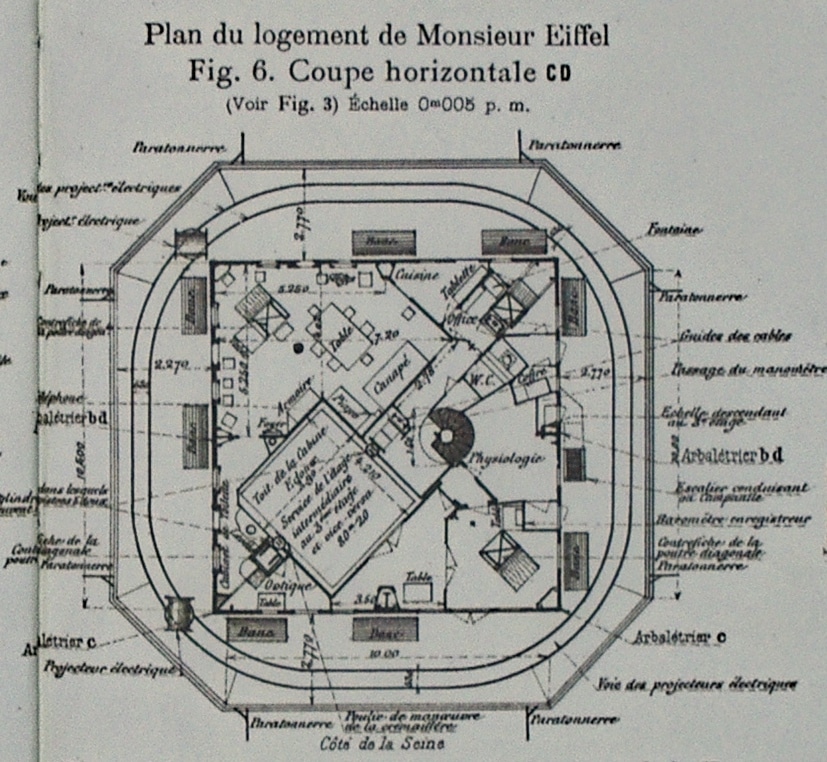 When the designs for the Eiffel Tower were completed, Eiffel had included plans for a roughly 1,000-square-foot dwelling—exclusively for his own private access—to be built on its very top floor. Located just below the tip of the spire with the platform below it open to accommodate public visitors, much of the available space was taken up by technical installations, the elevator shaft, and the landing from the stairwell used to access the apartment from the floor below. Still, it boasted enough space to include a kitchen, a bathroom, and a living room—with a table, a couch, and even a piano. It had no bedroom, so presumably the famed engineer never actually slept there. Instead, he mainly used his private quarters as a place to conduct scientific research and experiments as well as entertain notable guests—one of the most celebrated being the famous American inventor Thomas Edison.

In contrast to the cool modern aesthetic wrought in iron throughout the rest of the Tower, Eiffel’s apartment was decorated in a simple but comfortably bourgeois style, with velvet cushioned chairs, wooden tables and cabinets, and colorfully patterned wallpaper. With the penthouse being the highest dwelling in Paris at the time of its completion in 1889, these cozy quarters made Eiffel the envy of the town when word got out about his new digs. According to writer Henri Gerard, who penned a small book dedicated to the newly inaugurated Tower, some people even offered to pay Eiffel money to be allowed to stay in the high-rise.

“Countless numbers of people have wanted to share the eyrie of the eminent engineer,” Gerard wrote. “He has received innumerable letters offering him a small fortune to rent his ‘pied à terre’ by the night.” But Eiffel refused all the offers, leaving those who weren’t so fortunate as to be invited to visit his abode to contemplate its splendors from afar. “In the daytime,” Gerard continued, “he can look out on the splendors of Paris… At night, in the clouds, soothed by the singing wind, he falls asleep by the light of the eternally watchful stars. Is there anyone who can describe to us the dreams that he has in his heavenly residence?” 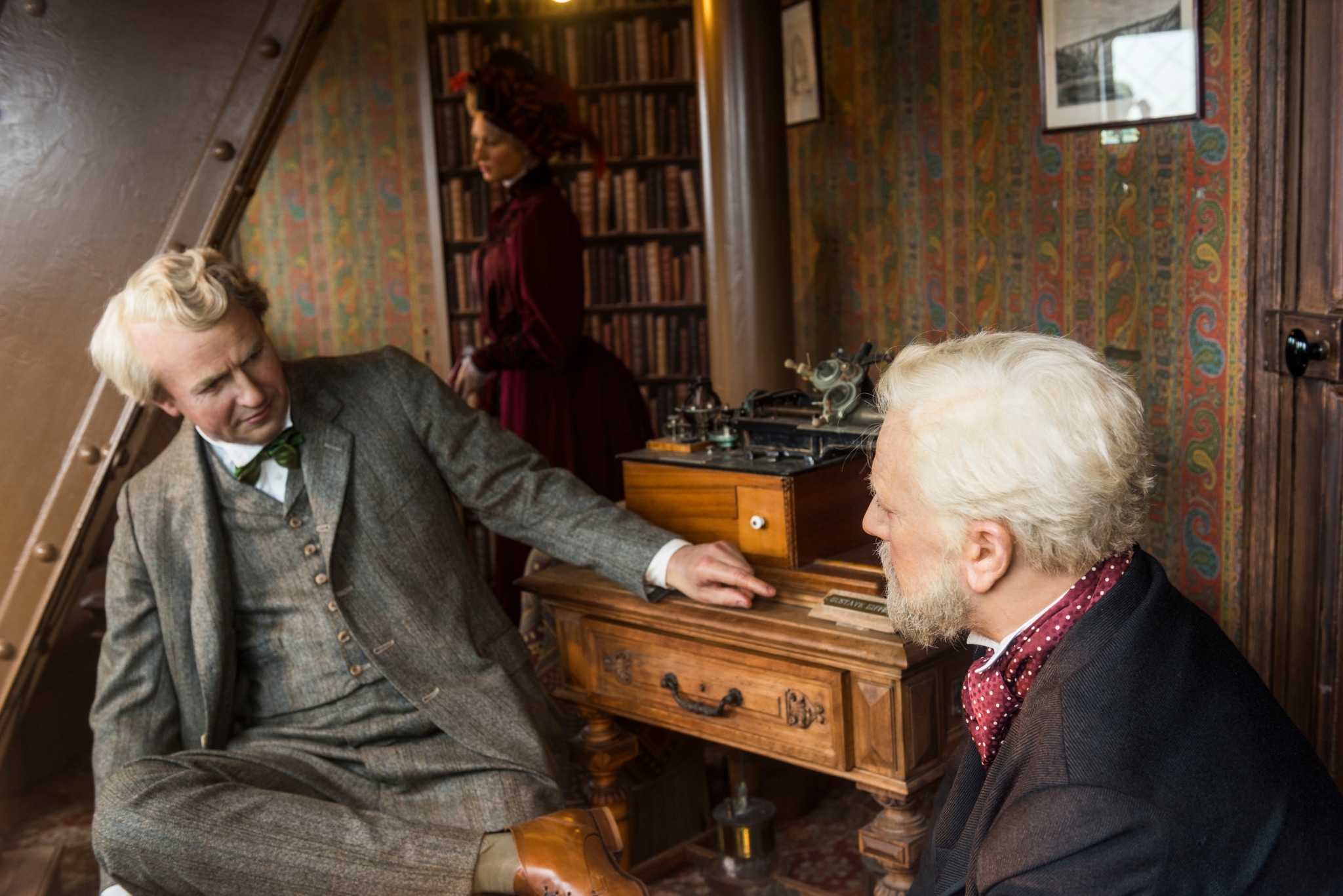 Luckily, today the coveted dwelling is no longer under such strict seclusion. Though you can’t actually enter into it, Eiffel’s apartment has now been historically reconstructed and is open for public viewing—through a glass partition of course. Inside, you’ll find life-like wax models of Monsieur Eiffel himself, his daughter Claire, and their famed guest Thomas Edison. Along with the other enticing attractions at the Eiffel Tower’s summit, the famed civil engineer’s private residence just adds one more reason to visit this world-famous structure. 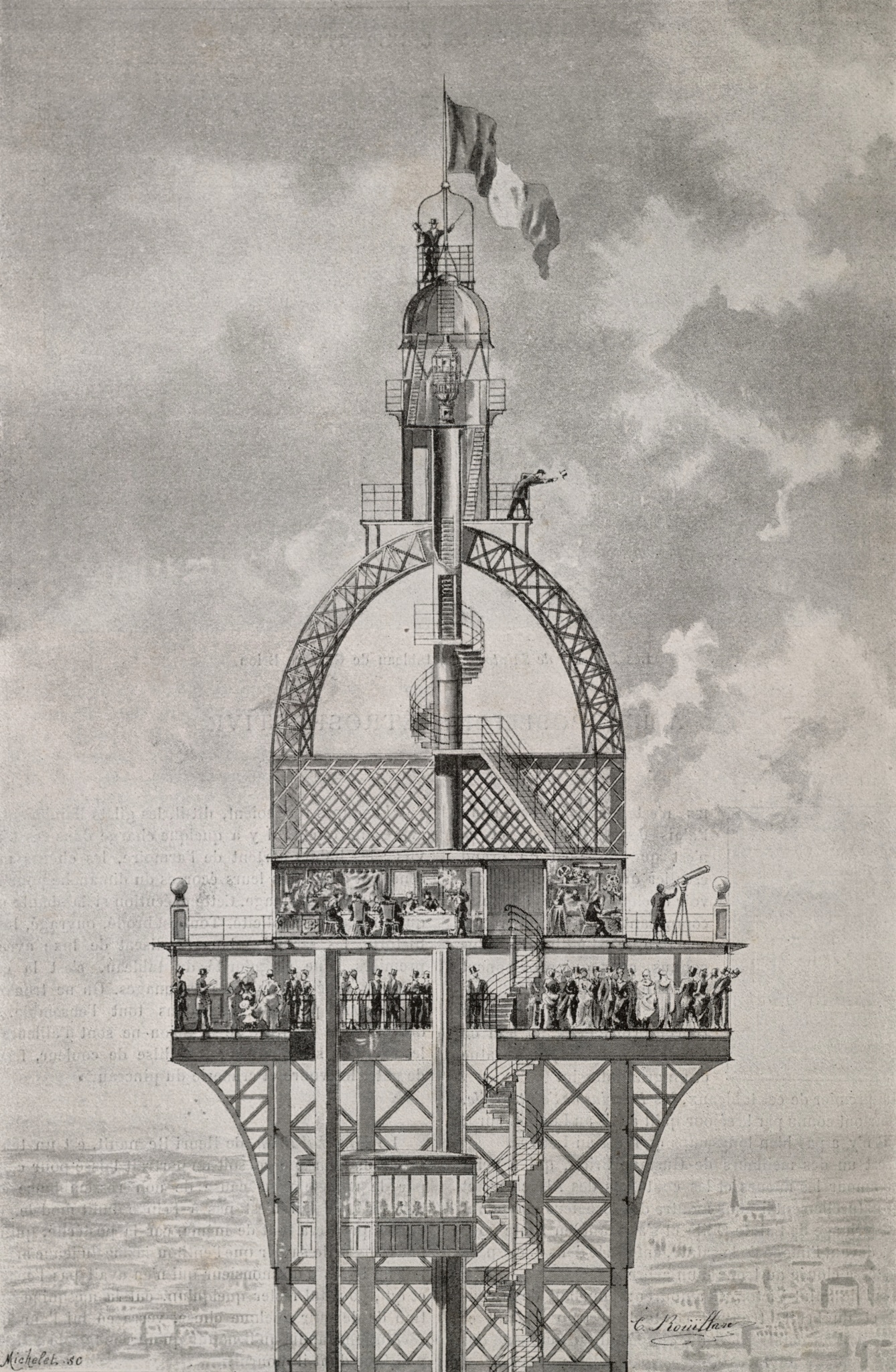 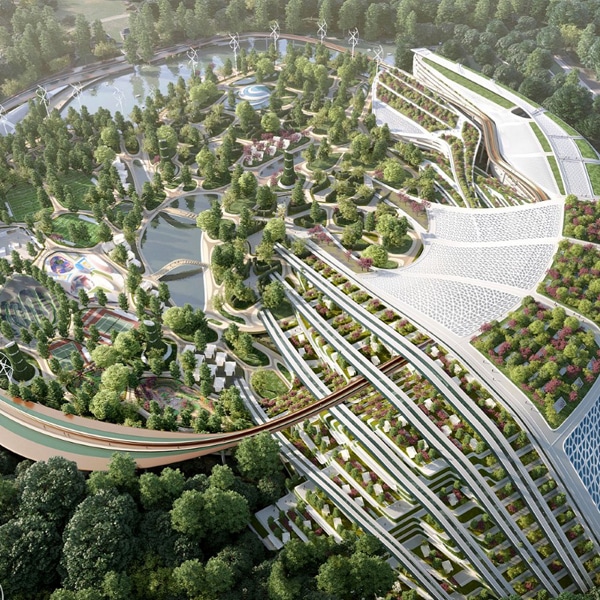 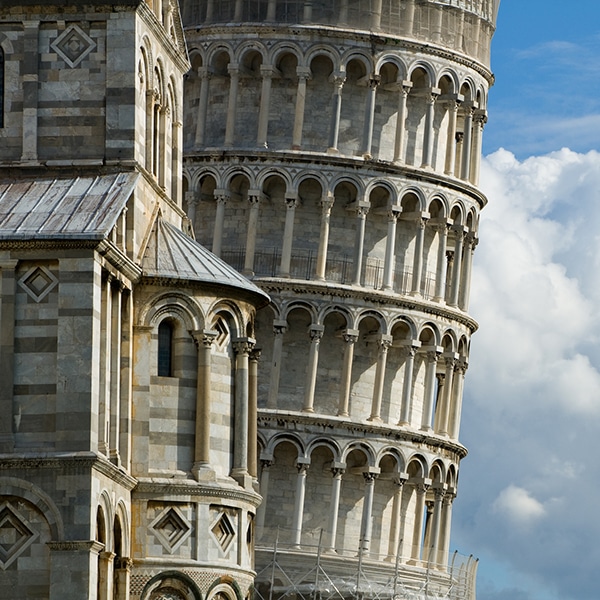 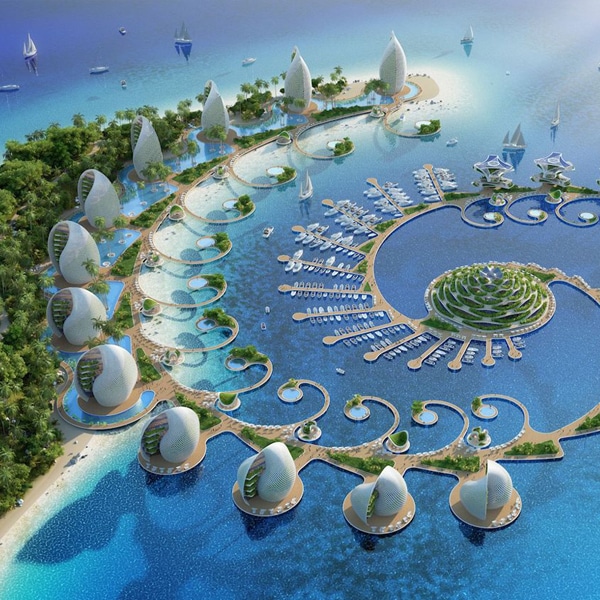