While Eiffel's design for the fair was given the go-ahead, some members of the public were not on-board with his unprecedented design. Fearing that the line between art and engineering was in danger of being blurred, a protest group featuring architects, artists, composers, writers, and other “passionate devotees of the hitherto untouched beauty of Paris” formed. They wrote and filed a petition (aptly named Protestation des artistes contre la tour de Monsieur Eiffel, or “Protest Against the Tower of Mr. Eiffel”) in February of 1887, but were too late—construction had already begun in January. 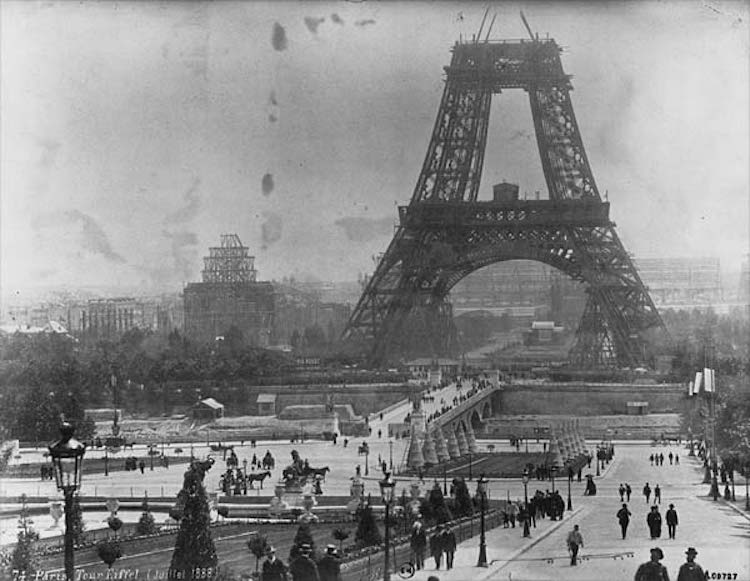 The tower opened to the public in May of 1889, a few days after the debut of the Exposition Universelle. As its elevators were not in service until the end of the of month, visitors had to climb 1,710 steps to reach the top of the tower. Given the monument's fascinating aesthetic and spectacular vantage point, however, 30,000 people happily made the elevator-free ascent! 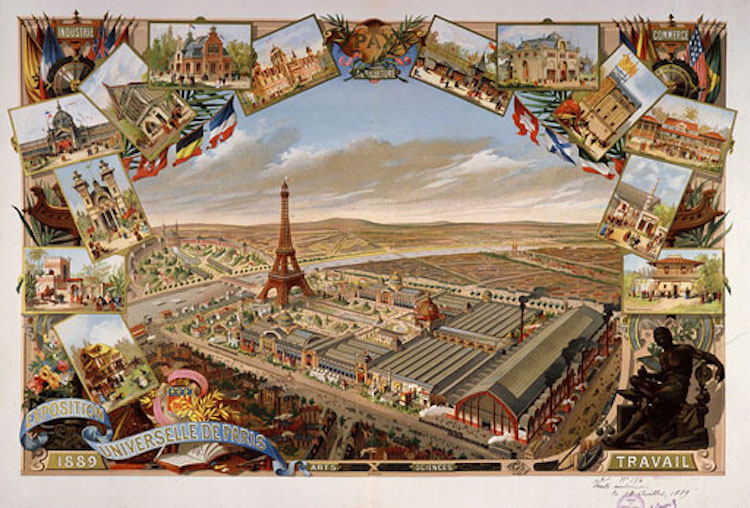 The Eiffel Tower After the Exposition Universelle

Originally, the Eiffel Tower was intended as a temporary installation that would be demolished after 20 years. However, hoping to save his creation, Eiffel suggested the tower be used as a radiotelegraph station. Fortunately, his pitch worked, and the tower became a permanent Parisian fixture.

Today, the Eiffel Tower is the most visited paid monument in the world, attracting over 7 million annual sightseers. It remains the tallest building in the City of Lights, and continues to captivate tourists and locals alike with its striking, sky-high silhouette. 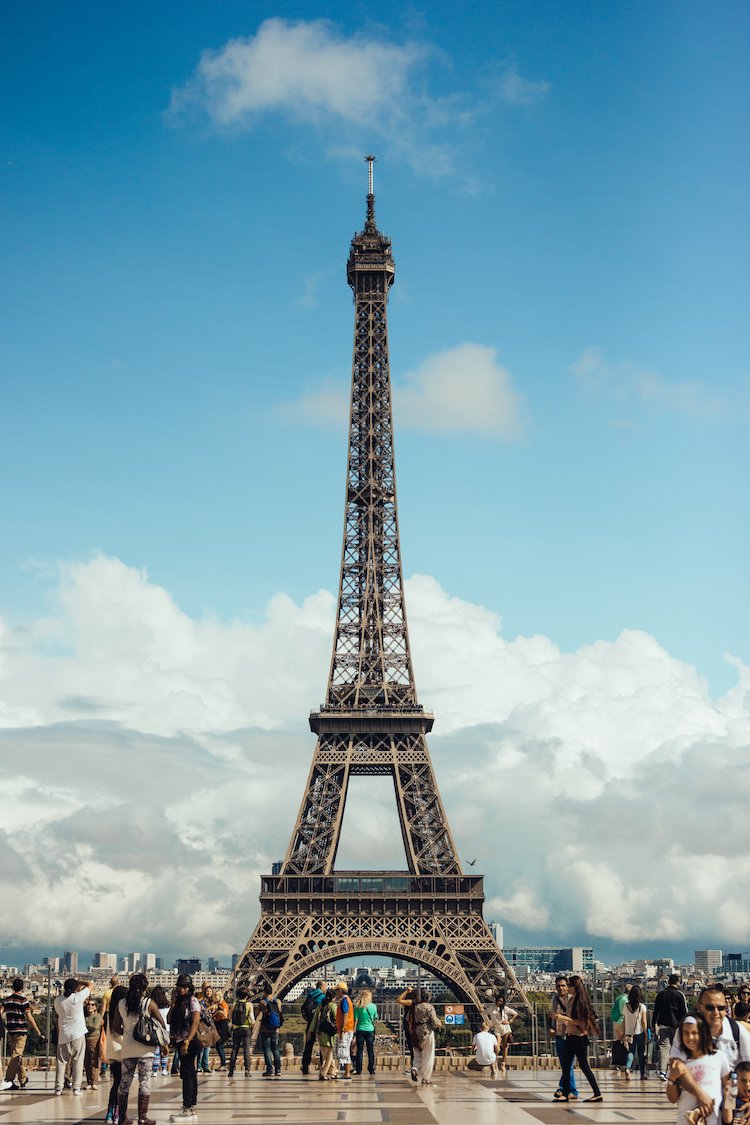