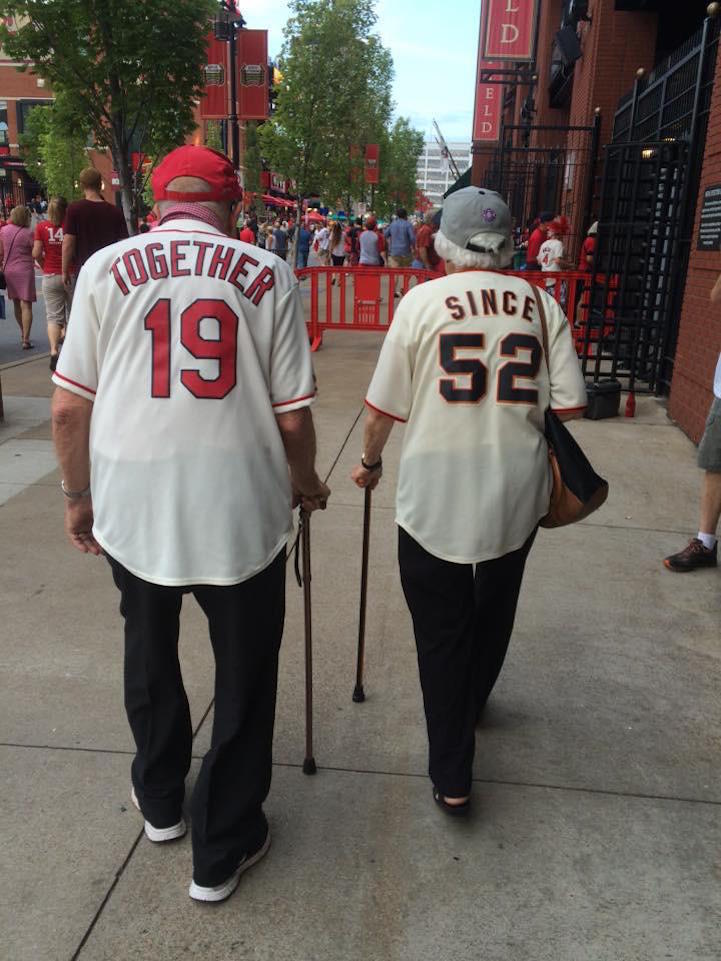 This adorable elderly couple might just define “relationship goals.” Carol and Warren Reckmeyer have been happily married since June 1, 1952, and they love the sport of baseball–so much so that they have matching jerseys celebrating their anniversary. When they're next to one another, the shirts read “Together since 1952,” and the cute couple was recently spotted wearing them outside a Cardinals/Giants game at Busch Stadium in St. Louis, Missouri.

Although their jerseys might match, Carol and Warren root for different sides. She's a big Giants fan, while Warren prefers to see the Cardinals play. So, what do they do when their favorite teams face off? “We make a truce,” Carol told My Stateline.

The Reckmeyers aren't the first to sport these types of jerseys. Other couples, who have been together nearly as long, have also been seen wearing matching baseball shirts. Check them out, below. 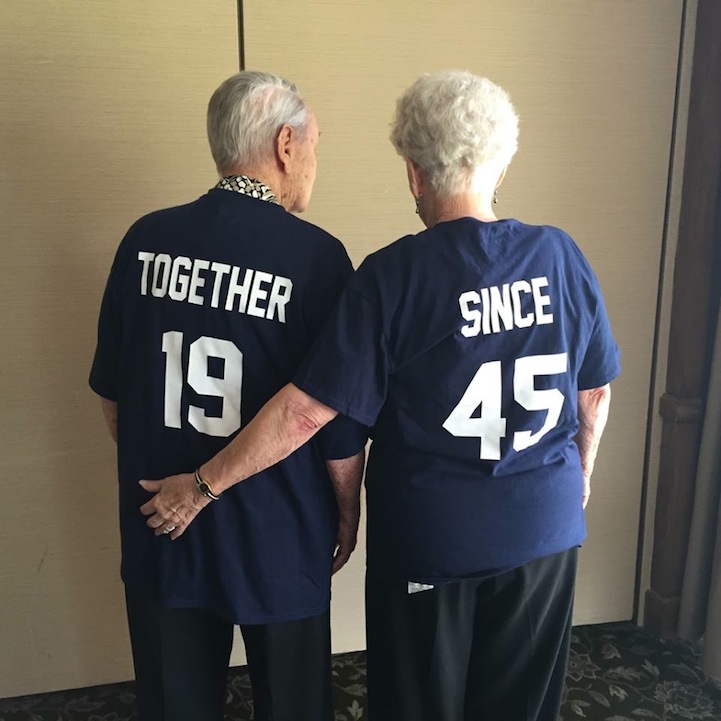 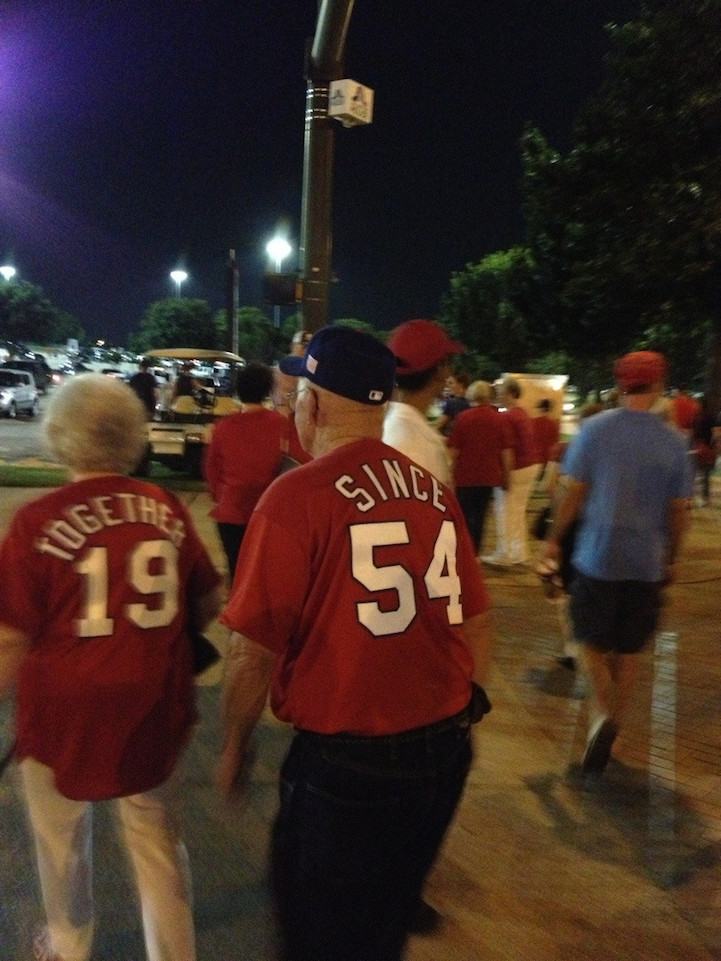 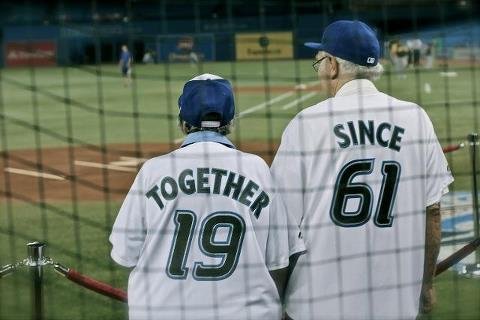