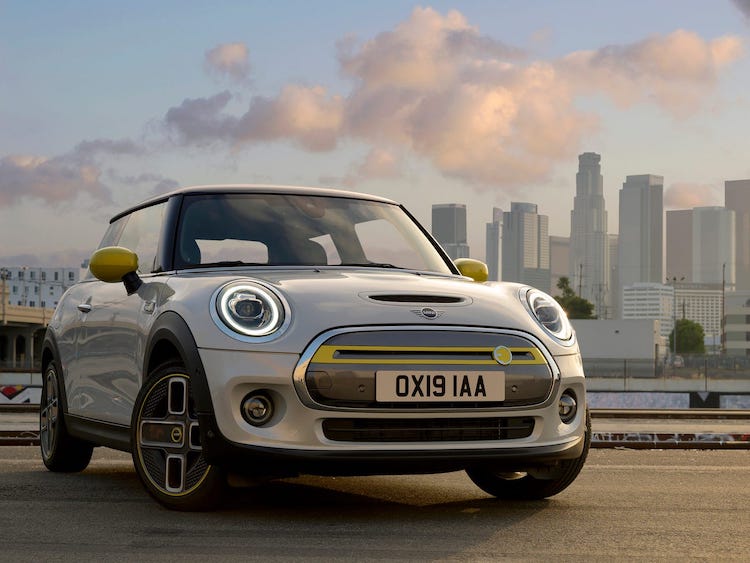 BMW is proving that style and sustainability go together with its MINI Cooper SE—one of the most highly anticipated all-electric vehicle releases in the past few years. Set to go on sale in the United States in March 2020, the electric car has all the design features that MINI Cooper fans love with the benefits of an environmentally-friendly ride. While there are a few significant design changes, the MINI Cooper SE has, for the most part, stuck closely to the style points of the classic car.

In fact, the company made a point to look back to the man who first developed the original Mini in 1959—Sir Alec Issigonis—when creating the electric version. Key to his mission was the creation of a car that was fun to drive, highly efficient, and available to everyone. This philosophy was incorporated into the new design. For instance, the MINI Cooper SE has a lower center of gravity and dynamic handling, making it even easier to drive.

Other slight adjustments to the design include changes to the wheels and mirror caps, which were modified to be more aerodynamic. Also, as the electric engine doesn't require the same ventilation as a standard engine, the grill has been closed. This sleek look transfers to the interior, where a 6.5-inch digital display will not only show battery life, but also direct drivers to nearby charging stations thanks to its satellite navigation system. With keyless entry, heated front seats, auto rain-sensing wipers, and rearview camera, the electric MINI doesn't lack for anything. There's even a built-in safety system for pedestrians—it plays an acoustic pedestrian warning that plays through a speaker—since the car is noiseless. 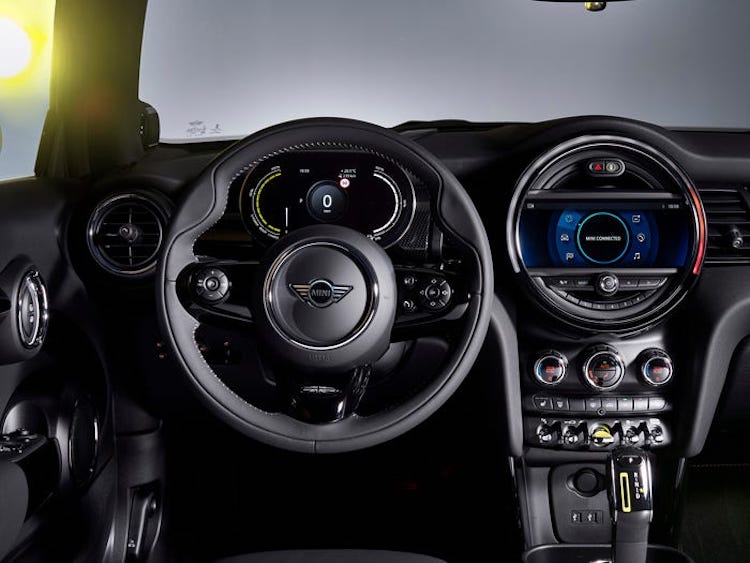 So how does it perform? With the ability to charge the battery 80% in just 35 minutes, drivers will spend more time zipping around town rather than remaining plugged in. Each full charge has a range of up to 145 miles and the MINI Cooper SE can ramp up from 0 to 60 mph in 6.9 seconds, achieving a top speed of 93 mph.

The MINI Cooper SE will hit U.S. showrooms in March 2020 with a suggested retail price of $29,900 plus an additional $850 Destination & Handling fee. Depending on individual Federal and State tax incentives, some may be able to grab the electric MINI for as low as $17,900. 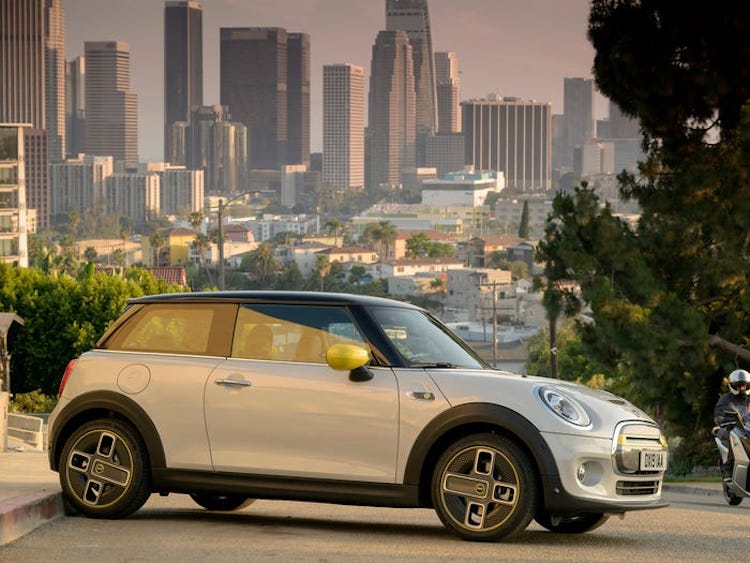 All images via MINI.

Volkswagen Transforms Its Iconic VW Beetle into an Electric Vehicle