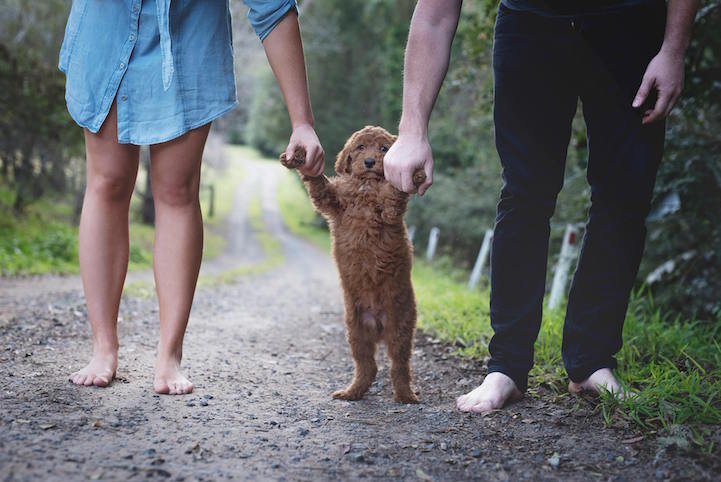 A common question often posed towards couples is, “So, when are you having kids?” While it can be an irritating inquiry, one couple found a hilarious way to deflect the issue. Matt Kay and Abby Lee staged a very special photo shoot–the kind you see from newborn parents–only instead of a little human, their “new addition” was their sweet baby puppy, Humphry.

Photographer Elisha Minnette captured the amusing series, which shows off proud parents Kay and Lee. It also features all the trappings of typical newborn photos: a dreamy, romantic landscape; a vintage-style baby carriage; and parents lovingly cooing at their offspring. In these images, Humphry is an adorably great sport who doesn't even fuss when swaddled in a tiny blanket!

The idea for this photo shoot came during the long drive the couple took to bring Humphry home from his breeder. Minette told BuzzFeed that the series was a “light-hearted poke at parents who do similar photo shoots with their newborns.” Judging from how adorable these photos are, however, they might've started a new trend. 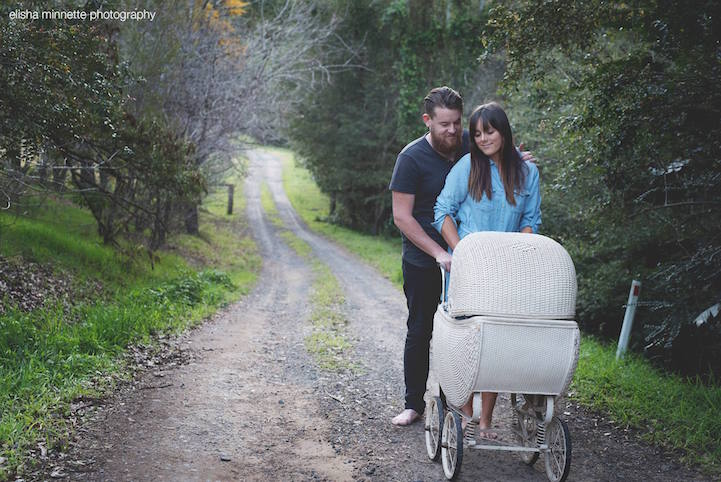 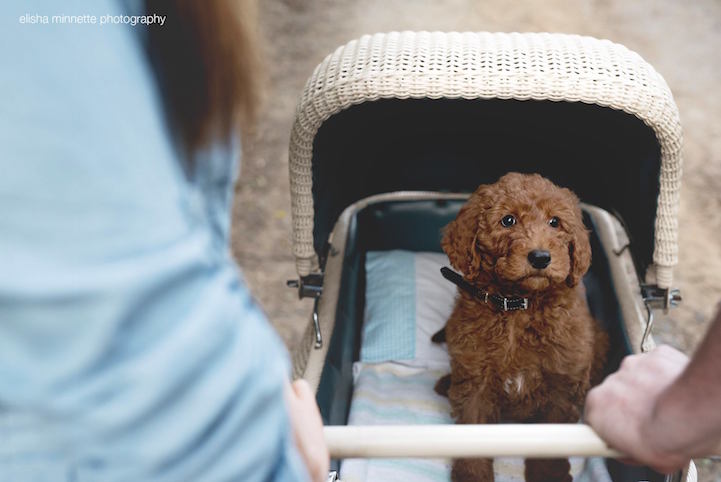 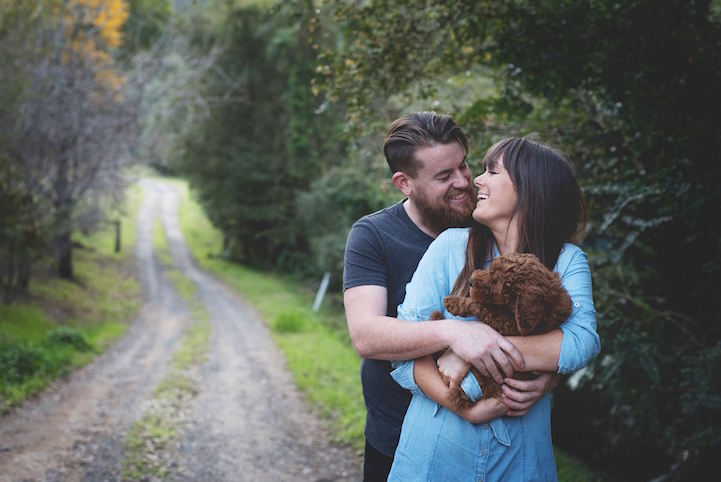 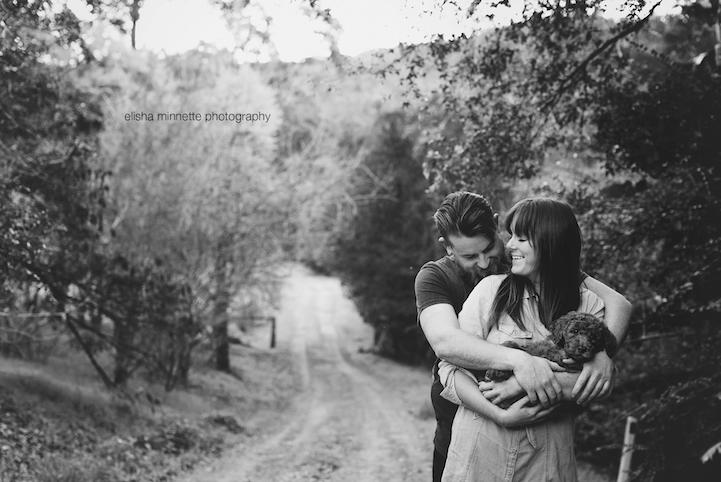 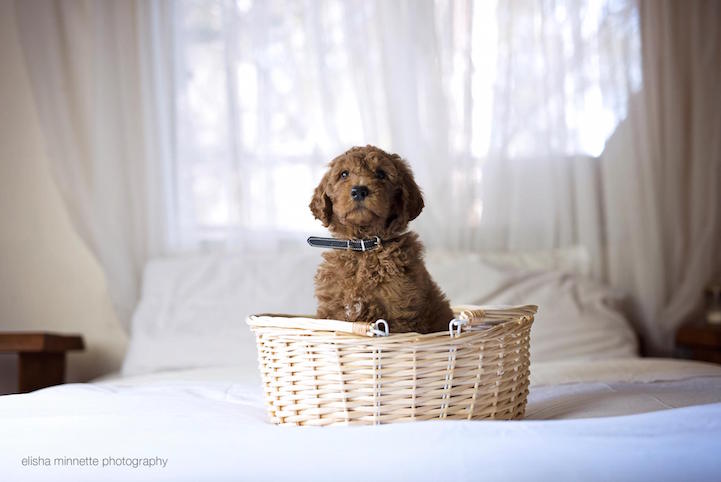 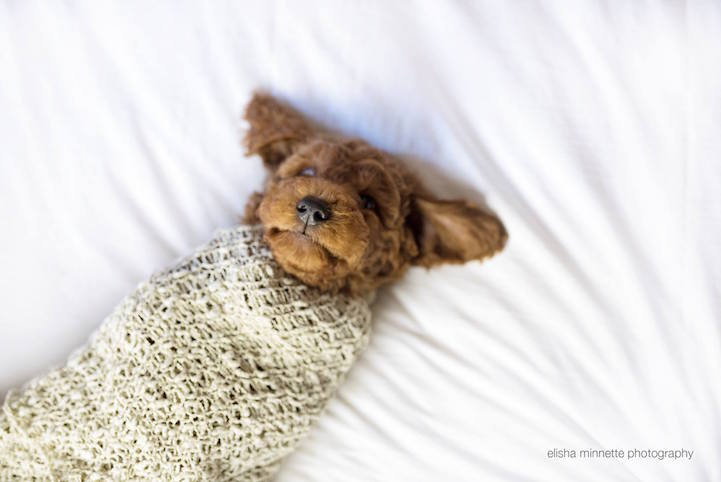 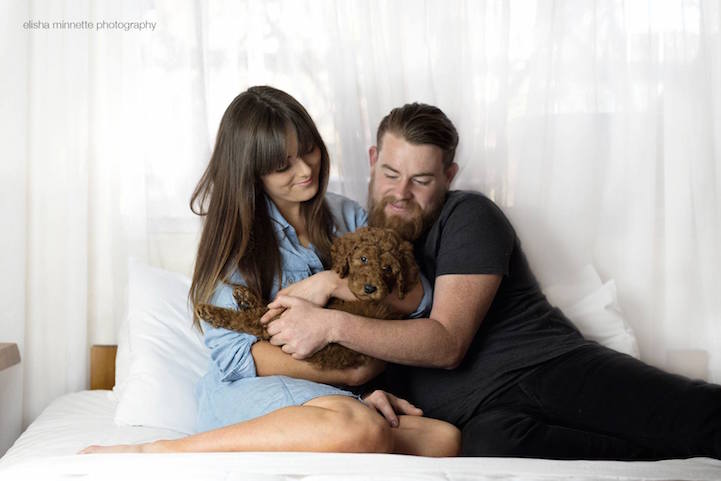 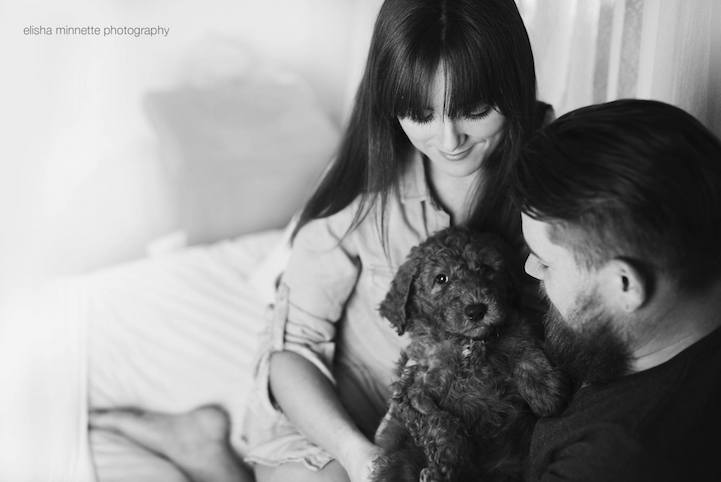 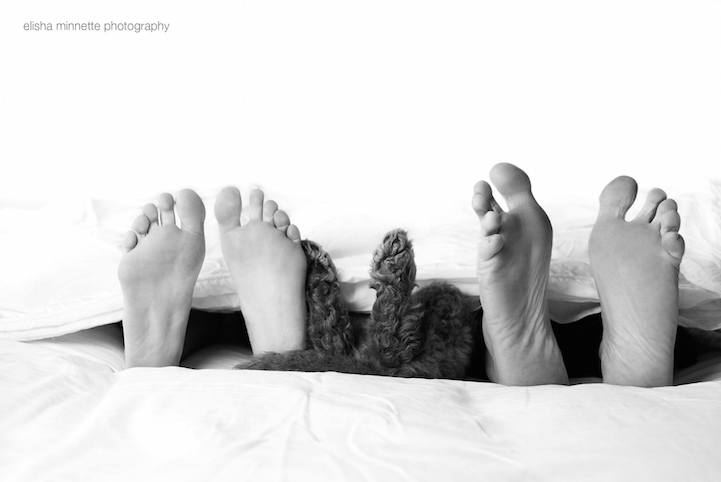 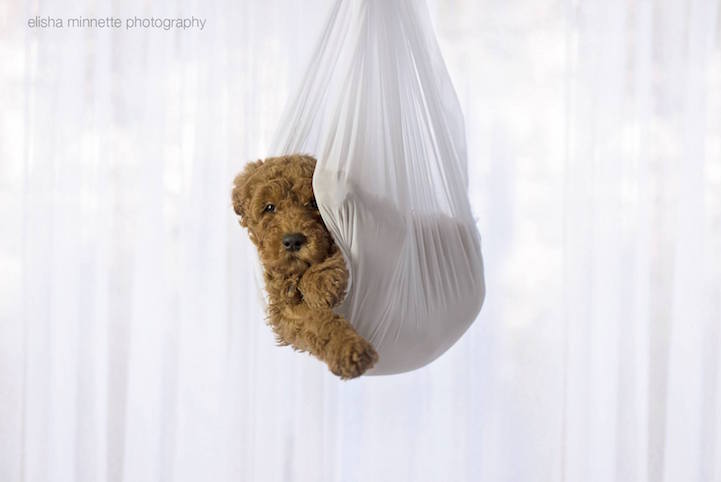 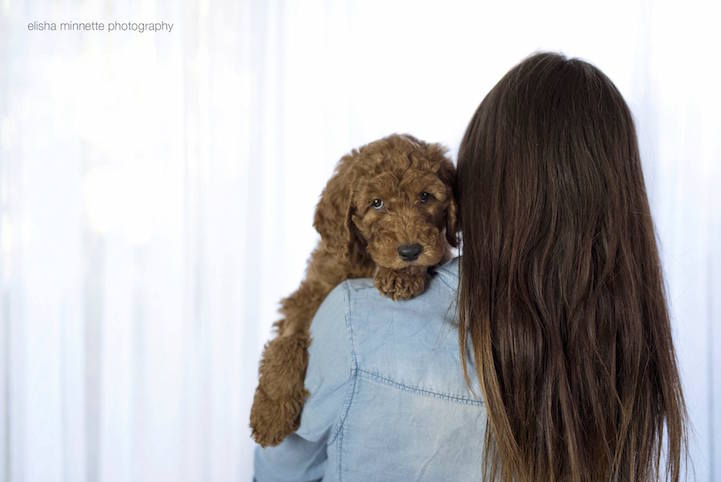