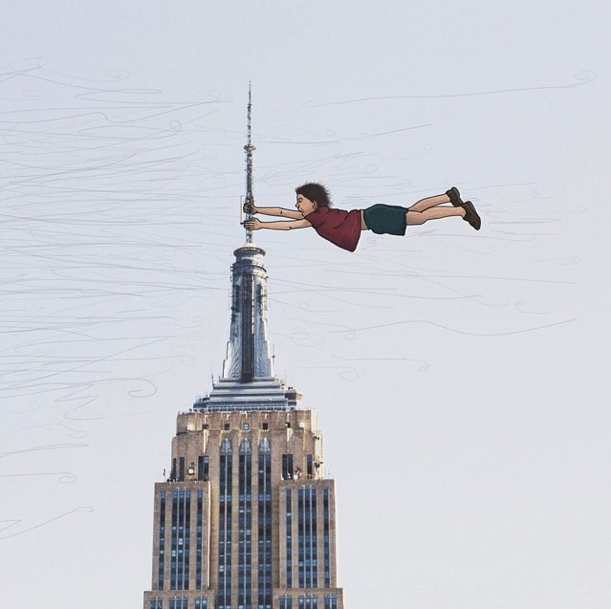 As a teenager growing up in the Czech Republic, Eliska Podzimkova's daydreams about New York City turned her into an artist. From her home in Prague, she started adding her own original sketches to photos of the Big Apple. Now, the 21-year-old New York Film Academy graduate lives in the city and has launched a popular Instagram account, @animateny, with more than 23,000 followers. On her account, she chronicles her day-to-day adventures through realistic photographs of iconic places with cartoon twists.

Her work adds whimsical elements such as cartoon construction workers sitting on real-life steel beams, a cartoon monkey swinging from traffic light poles on a bustling street, and a rendition of the iconic Starry Night painting inserted behind the Queensboro Bridge. “I love to add something absurd to photos from NYC,” says Podzimkova. 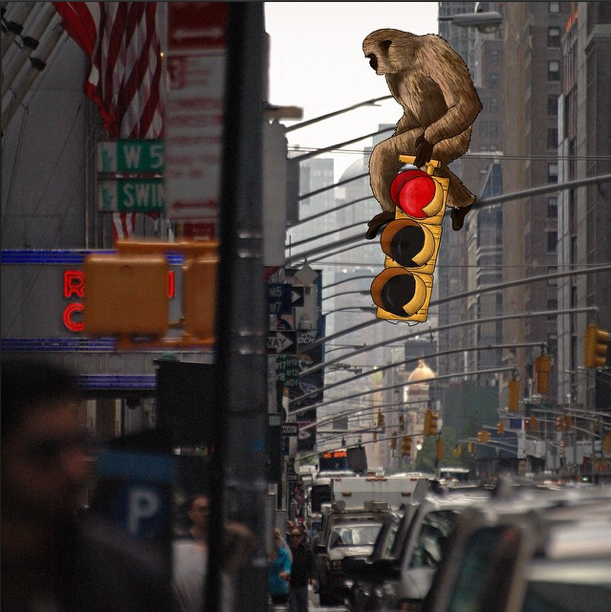 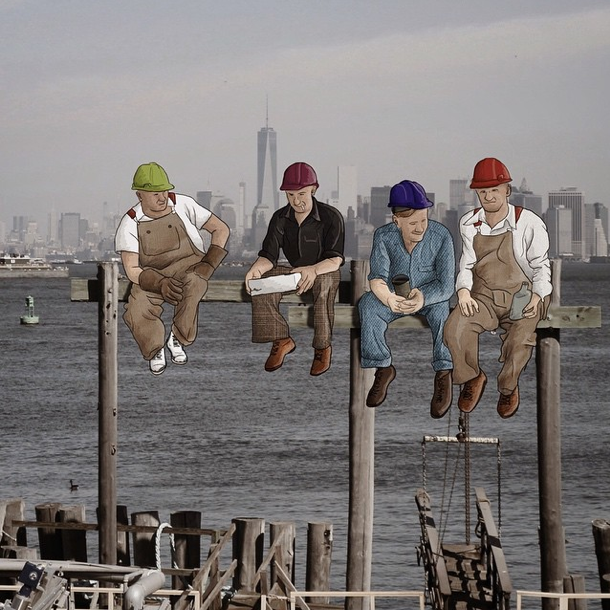 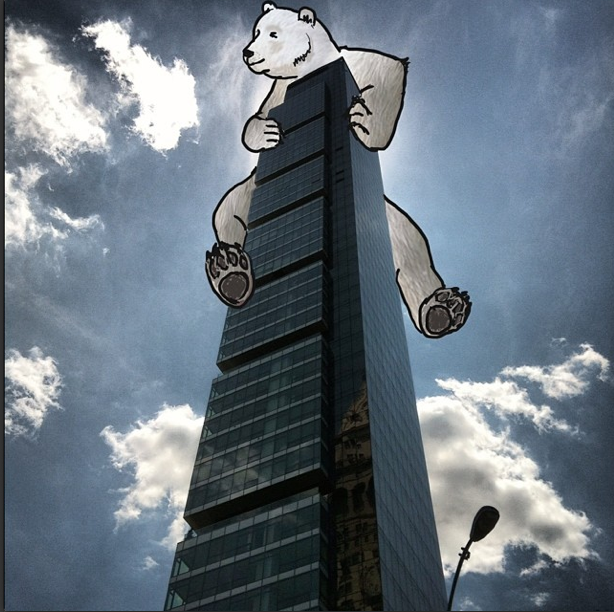 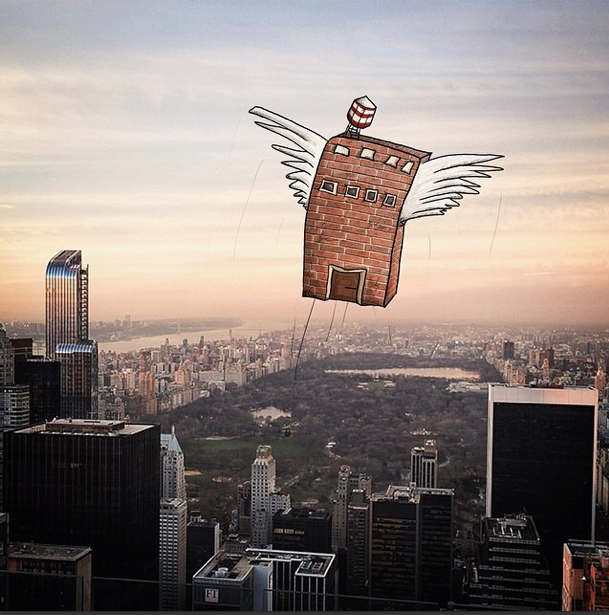 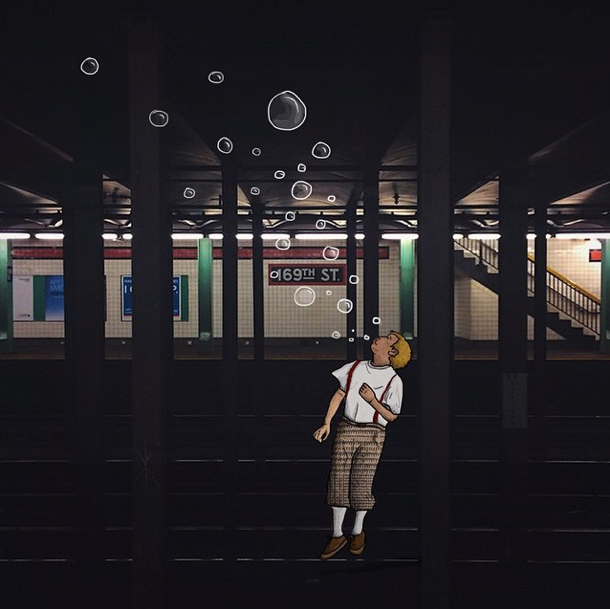 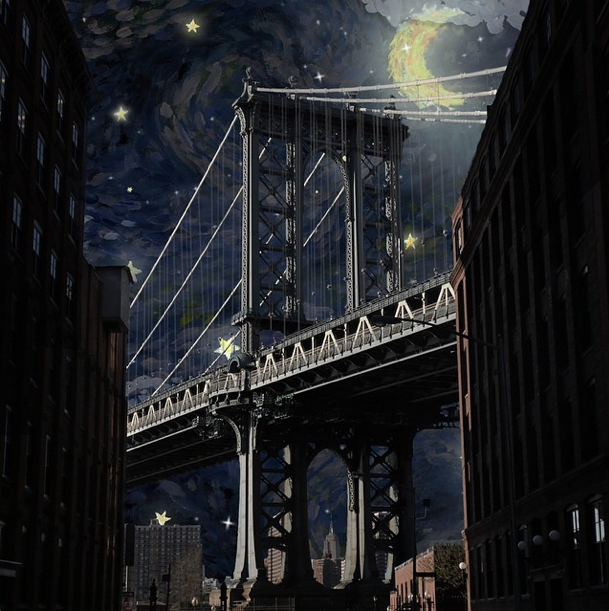 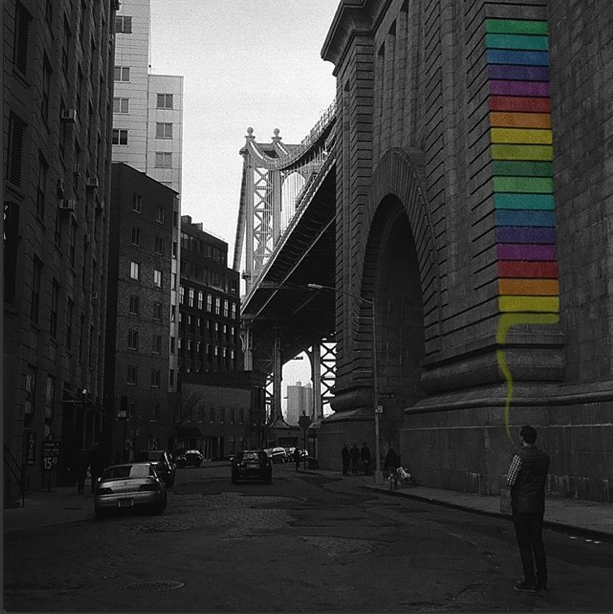 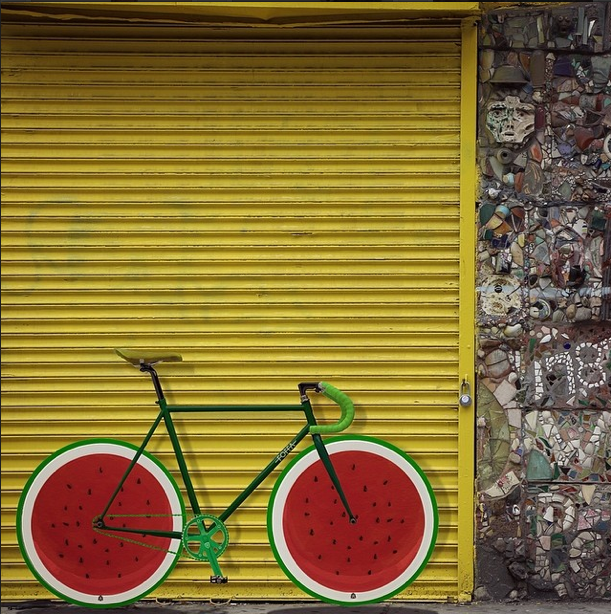