Cancer Survivor Returns to Modeling after Losing 95% of Her Jaw 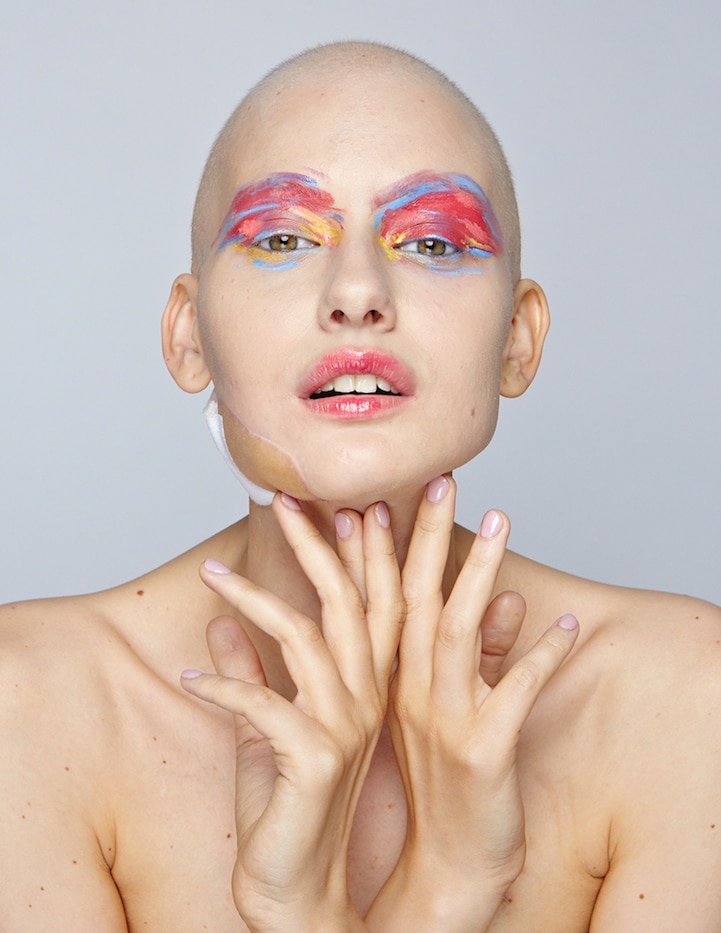 Model Elizaveta Bulokhova has demonstrated that beauty and strength are one and the same. At the age of 24, Bulokhova seemed to have it all: a successful career, a devoted husband, and a baby on the way. During this happy time in her life, the model and her significant other decided to take some time off in Amsterdam. While on vacation, something unexpected happened that would change Bulokhova's life forever—the right side of her jaw began to swell.

After undergoing several biopsies and CT scans, the young woman was diagnosed with a rare form of jaw-based bone cancer. For her treatment, Bulokhova was to go through chemotherapy and have surgery to remove the tumor. This, unfortunately, meant that she'd have to terminate her pregnancy. “He was very active and I would talk to him often while he was in my womb,” she told Vice. “I had to tell him to stop moving because I couldn't keep him and then all of a sudden he did. He listened; he stopped moving.”

The model's surgery ended up taking a total of 16 hours because doctors had to remove 95% of her jaw. Then, they reconstructed it using parts of her right leg and shoulder. After this intensive process was complete, Bulokhova experienced many complications and her chemo treatment was delayed. That's when she consulted with her doctors and decided to give birth 10 weeks early. “I started talking to the baby again and said ‘We're back on!'” she explains. “That period was quite tough.” Bulokhova then gave birth to a baby boy named Valentin.

After this traumatic time in her life, you'd think that Bulokhova would give up on her modeling career. Instead, she's decided to use her experiences to prove that circumstances can change for the better. In collaboration with photographer Manolo Ceron, the young woman has produced a series of portraits that are both powerful and inspiring. The two creatives hope that these images will help other cancer survivors realize that strength is a significant form of beauty. 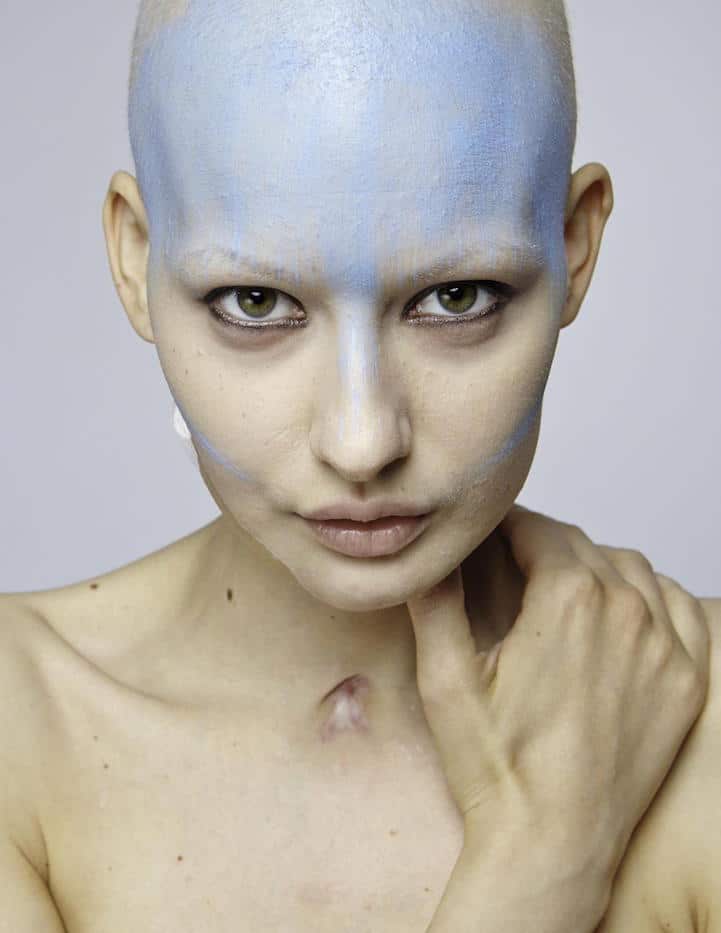 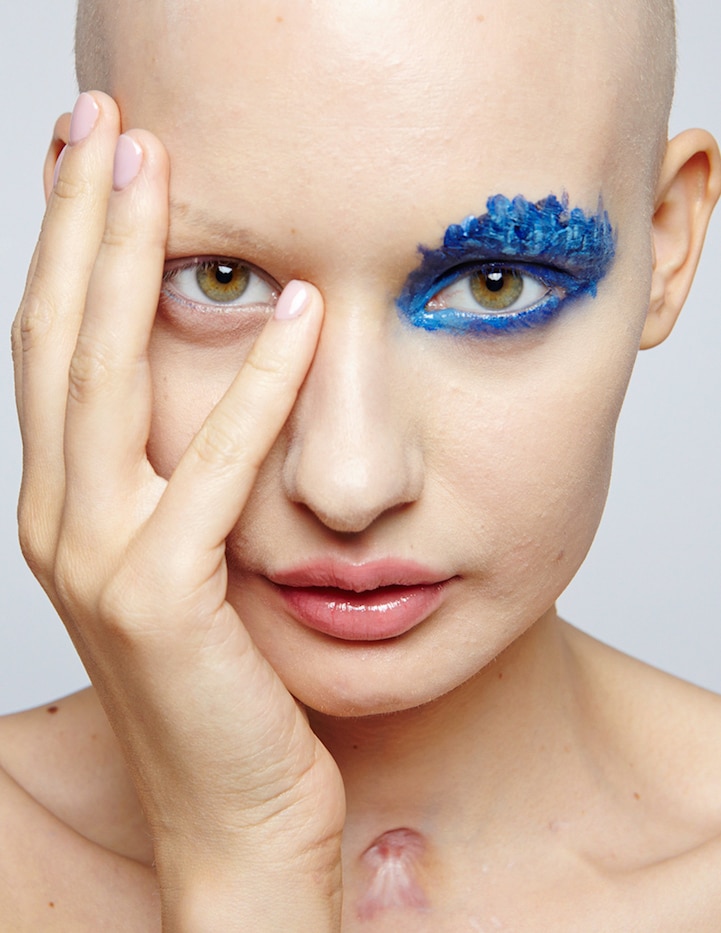 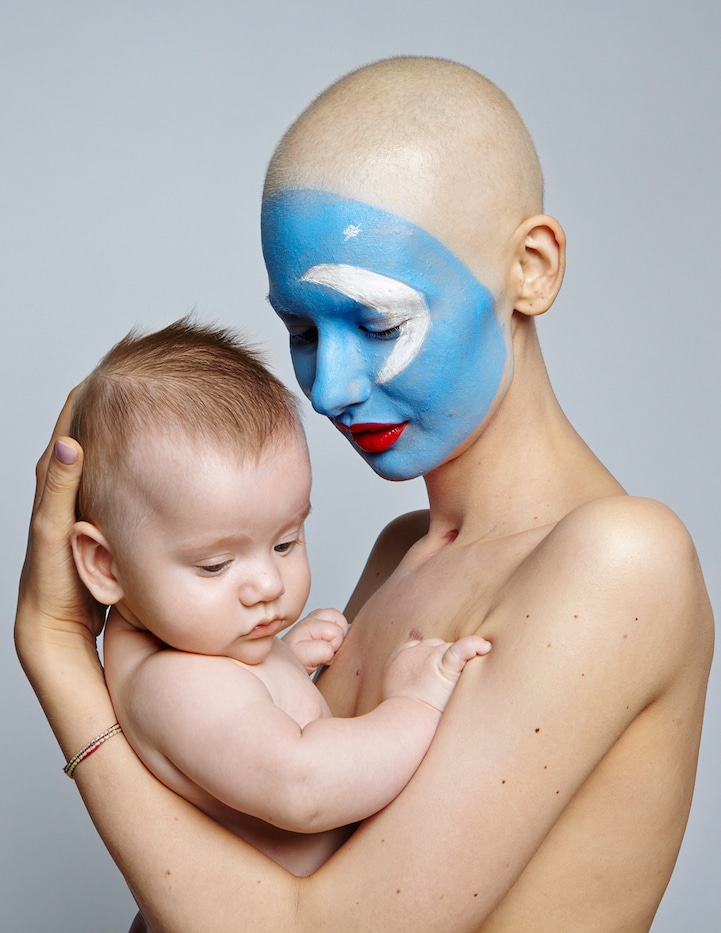 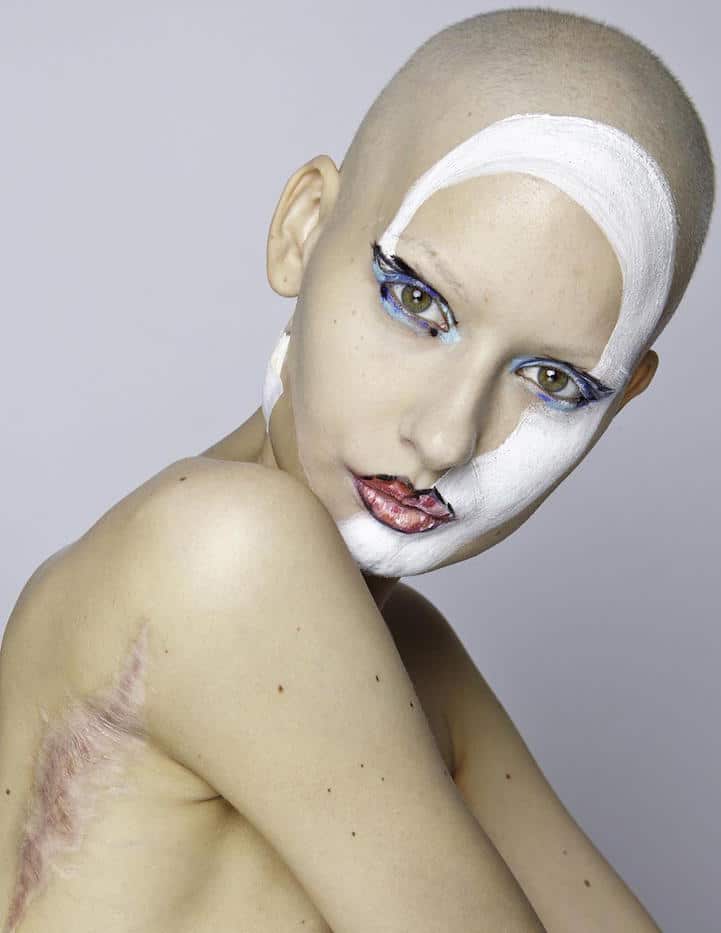 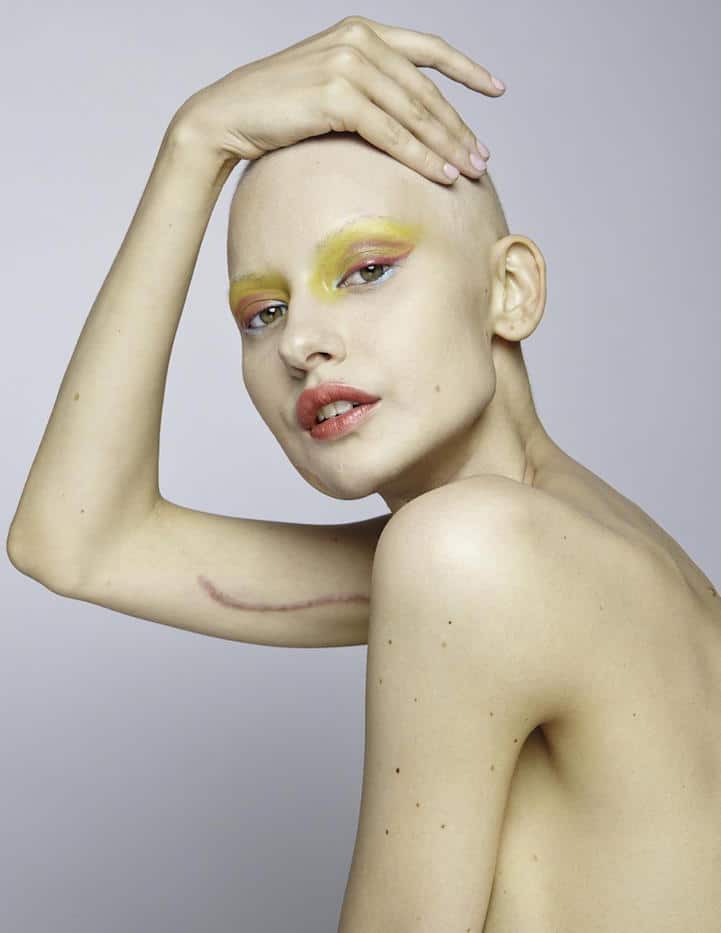 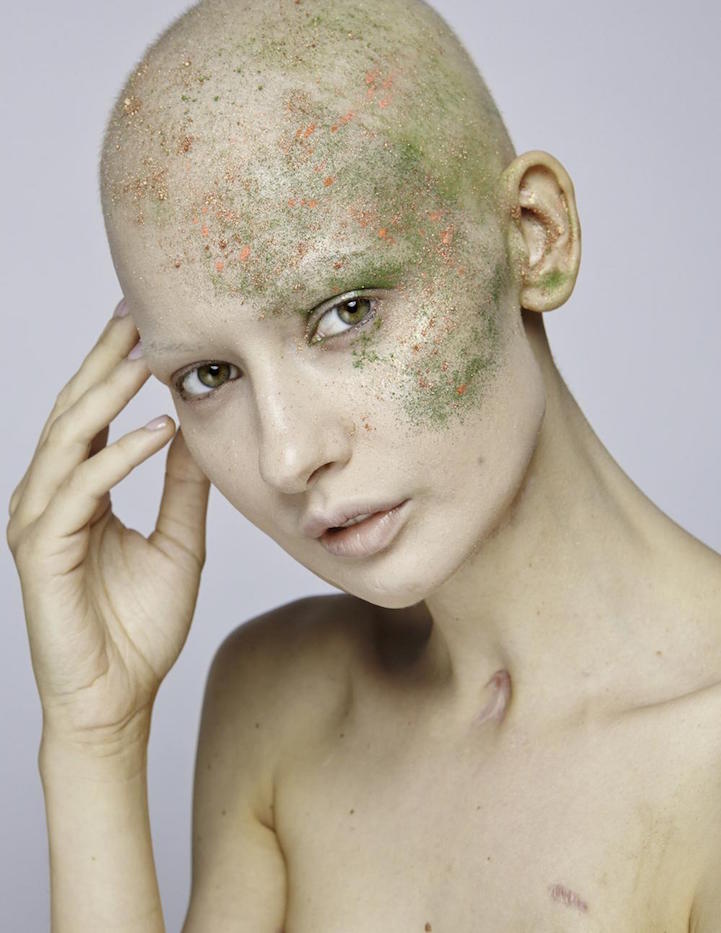 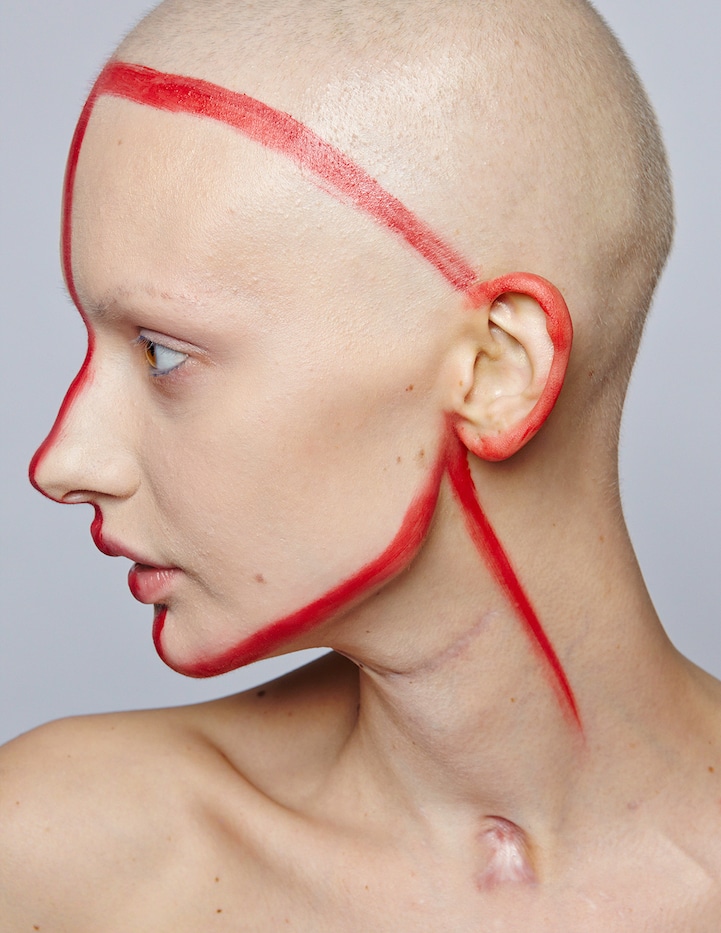 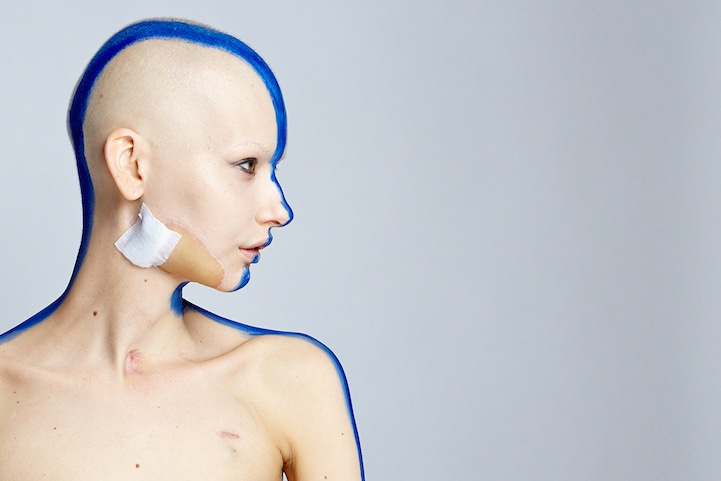 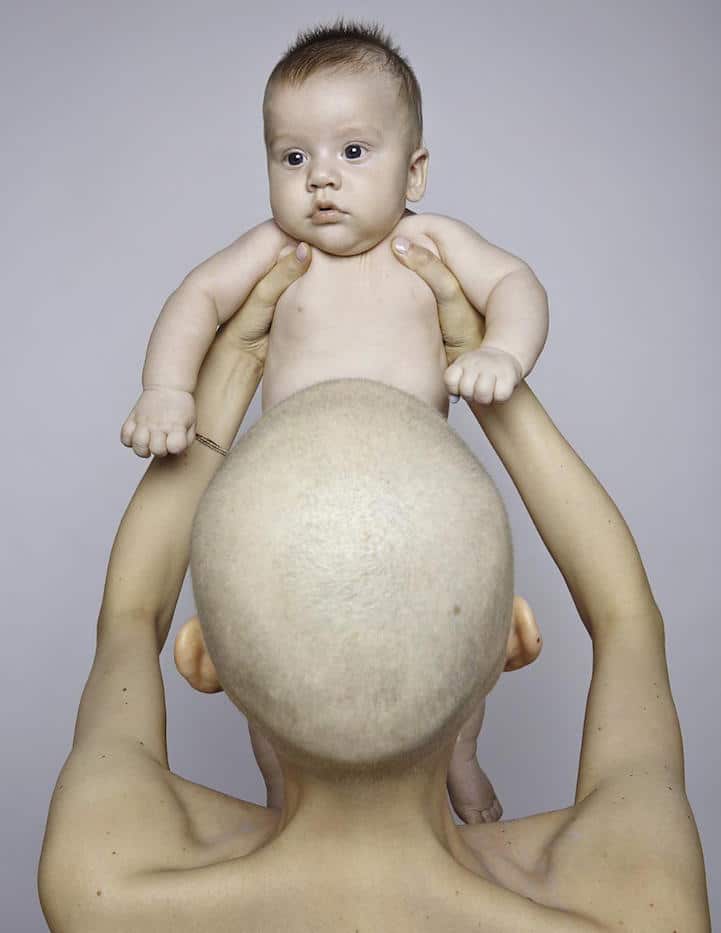 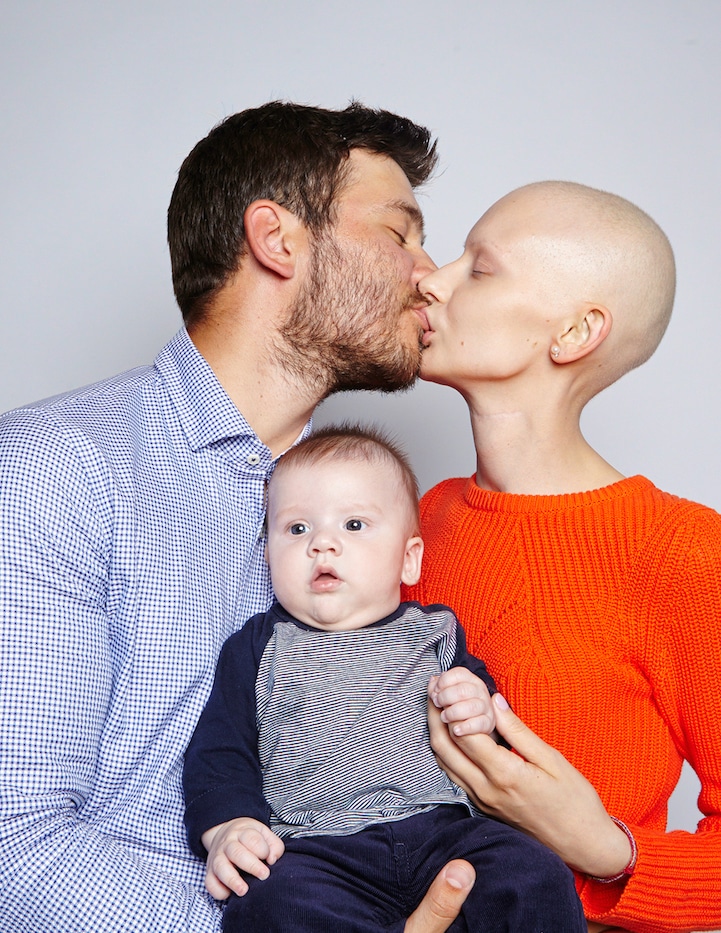