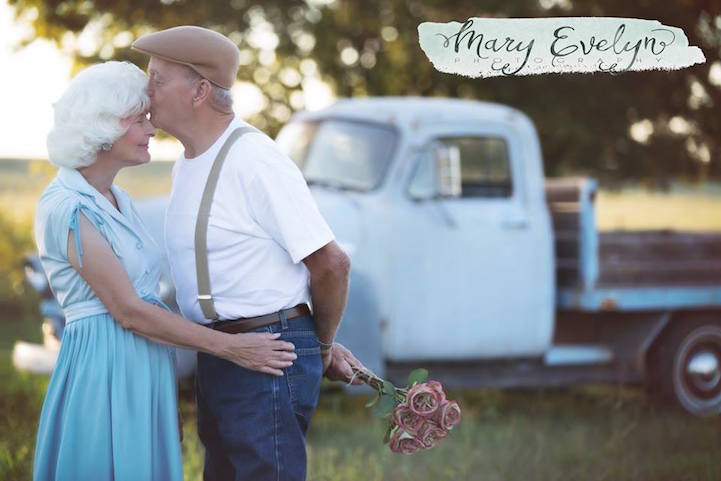 Behind every great love is a great story, so we learned in the 2004 film The Notebook. And it turns out, it's true. Just ask Clemma and Sterling Elmore, who celebrated their 57th year together with a photoshoot inspired by the movie. In a summery meadow with a blue vintage truck in the background, photographer Stacy Welch-Christ of Mary Evelyn Photography captured the sweet couple in a heartwarming series. “They are so in love…it was completely natural,” says Welch-Christ.

The Elmore's love story is just as beautiful. Clemma, 76, tells ABC News that Sterling said “That's the girl I'm going to marry” the first time he laid eyes on her. As it goes, she was the one who posed the big question. One day the couple was listening to a radio broadcast in which a man asked a woman to marry him. Jokingly, Clemma repeated the question to Sterling and he said yes! “I thought, ‘Did he mean that?'” she remembers. “I didn’t want to ask him. I wanted him to ask me.” Sterling definitely meant it and they had their wedding the next Saturday.

Their 58th wedding anniversary is coming up in February 2017. When asked about their secret to marital success, Clemma lists respect for each other as a necessity. She adds, “We never fail to tell each other, probably 10 times a day, ‘I love you.'” Such sweet advice from a loving couple is definitely one for the books. 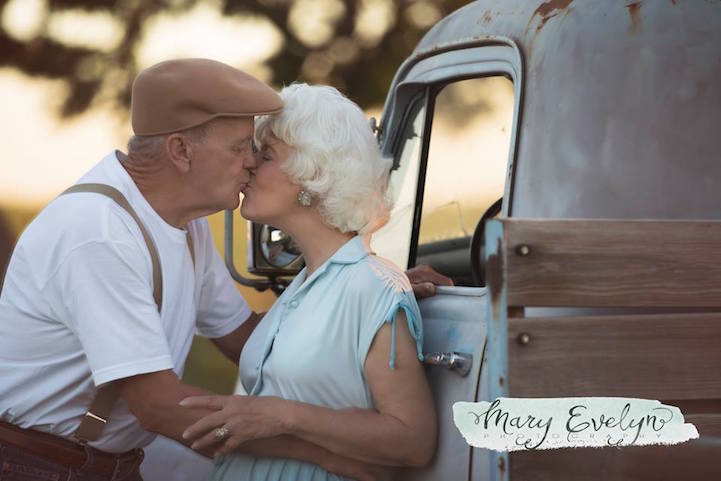 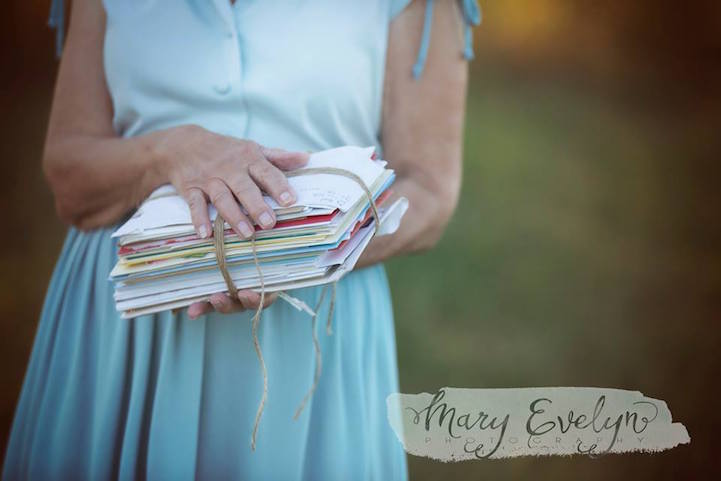 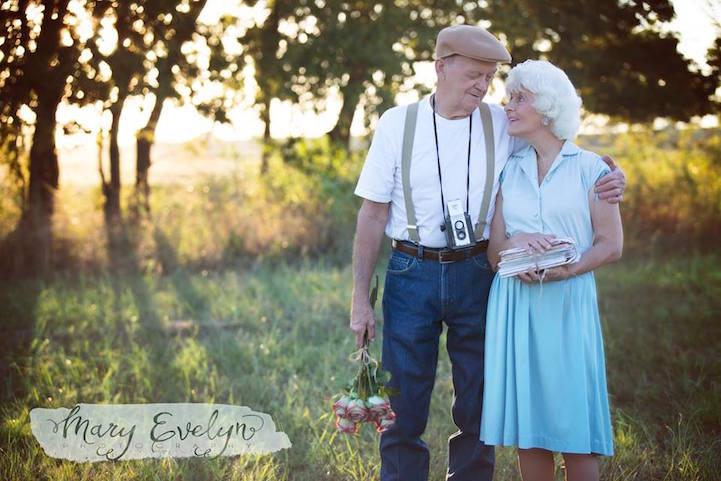 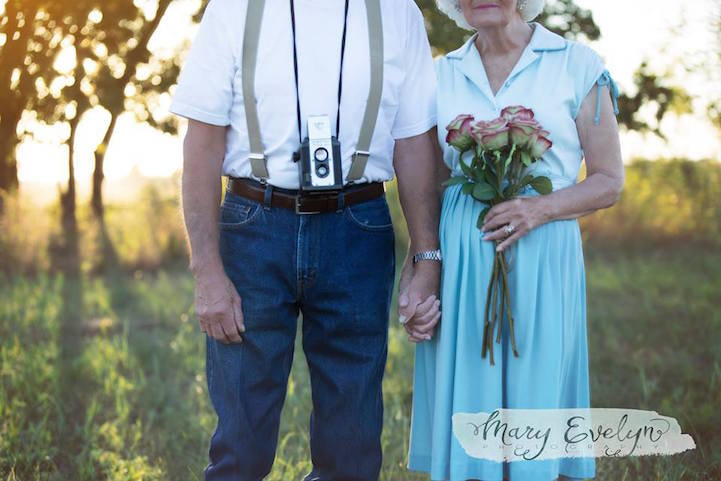 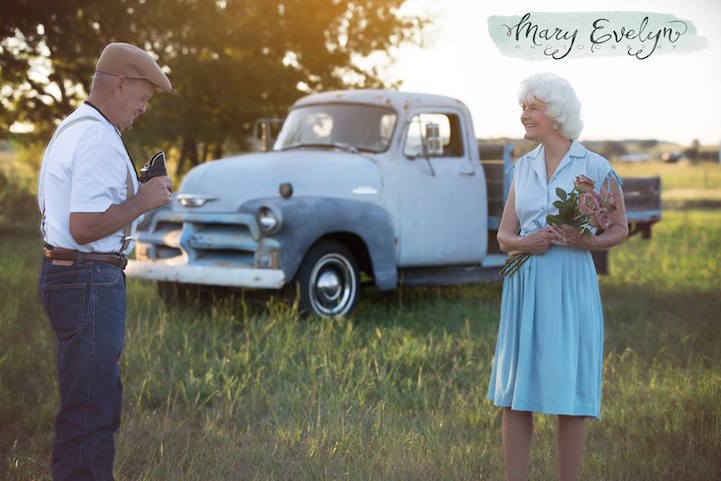 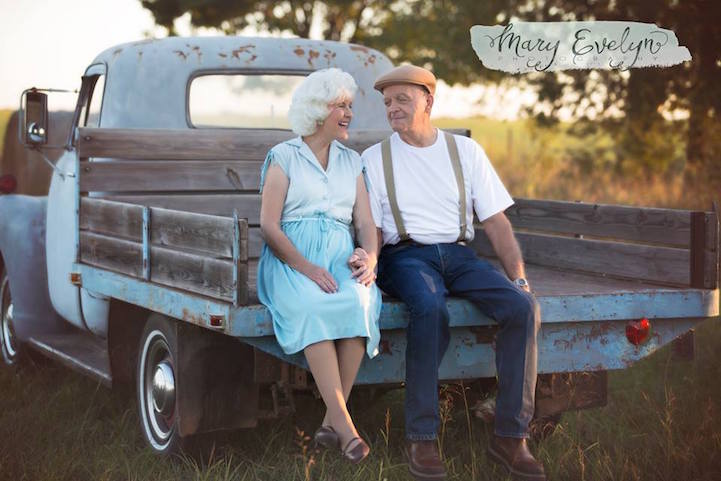 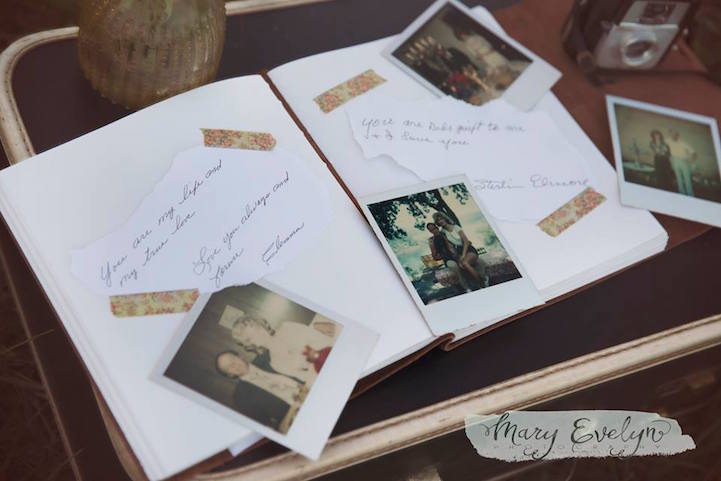 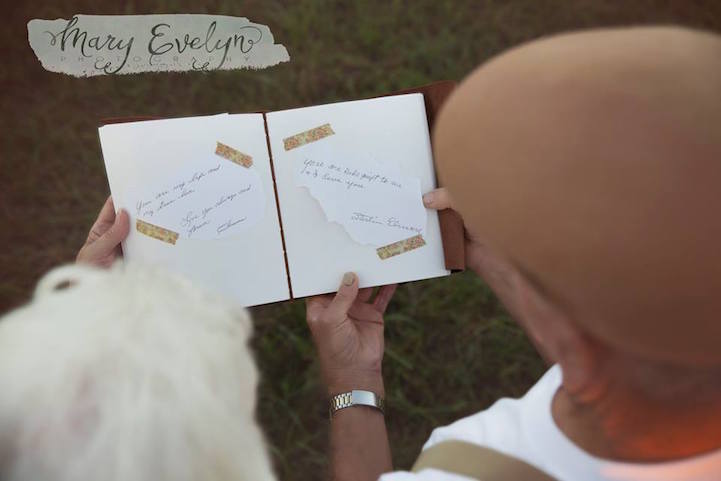 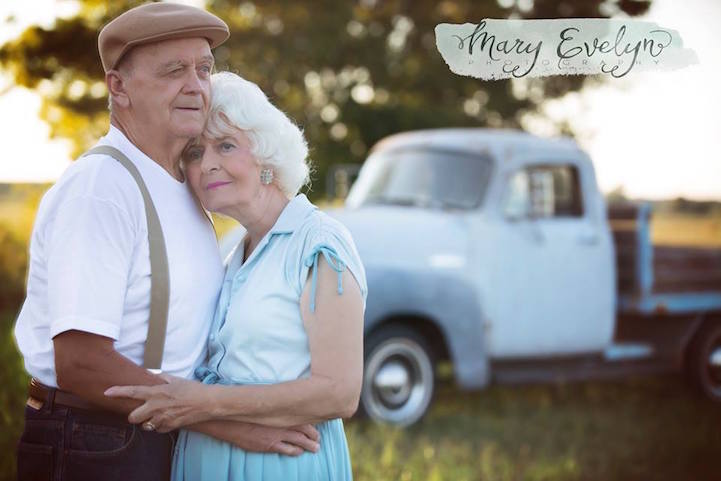 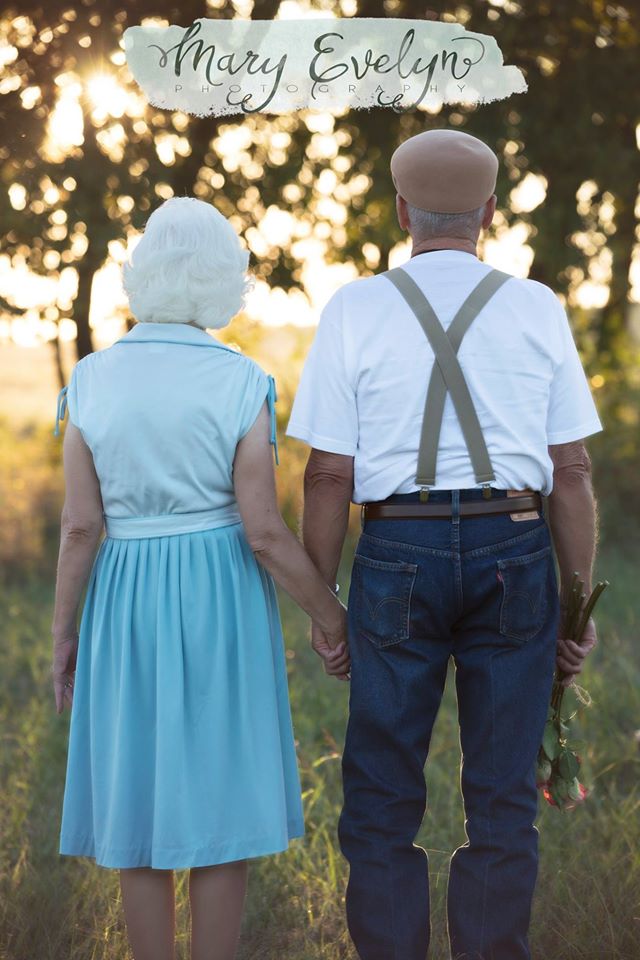 All images via Stacy Welch-Christ.