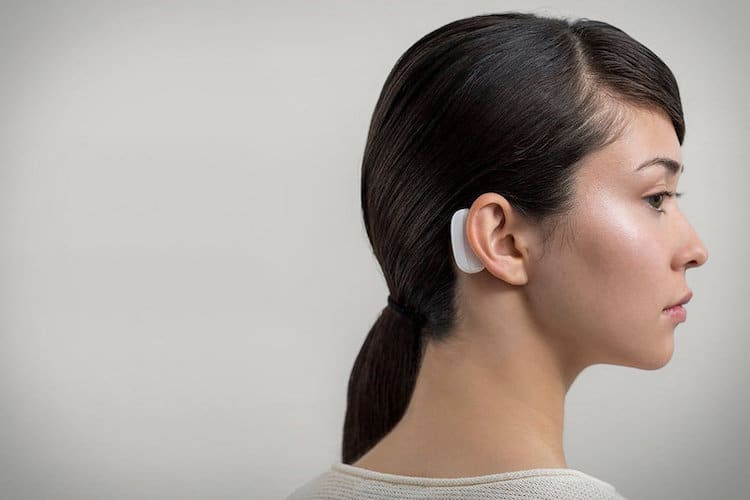 Science fiction writers have long played with the idea of a future where humans are implanted with microchips. In the real world, neural implants and deep brain stimulation are becoming more common when dealing with disorders like Parkinson's disease. But a new announcement by Elon Musk's startup Neuralink has really pushed the concept of brain implants into the spotlight.

During a presentation at the California Academy of Sciences, Neuralink unveiled the results of years of work and provided a roadmap for the future of brain-machine interfaces. The company, which has remained relatively secretive until now, shared that it has developed small threads thinner than a piece of human hair that can be implanted into the brain. Sensors sit on the skull and relay information to a wearable computer placed behind the ear. Users would then be able to control their smartphones and other devices, while apps could record critical data that neurons provide.

“I think this is going to be important at a civilization-wide scale,” Musk said during the event. “Even under a benign artificial intelligence, we will be left behind. With a high bandwidth brain-machine interface, we will have the option to go along for the ride.” 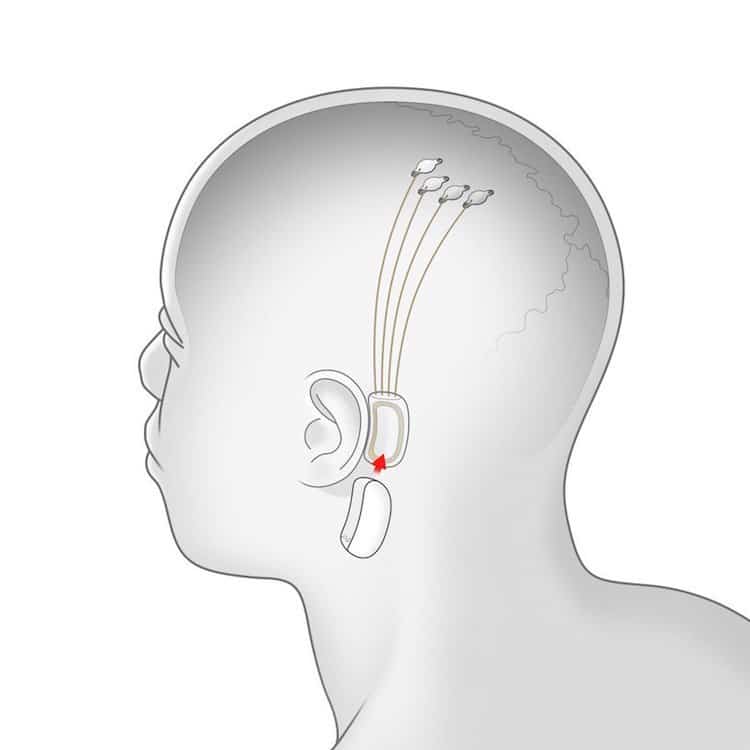 Neuralink distinguishes itself from other brain implants (which typically use rigid metal electrodes) by using thin, flexible “threads” that are aimed to be minimally invasive. The company has developed a surgical robot to implant the threads without damaging blood vessels. Currently, it can insert six threads with 192 electrodes per minute and the firm is looking to advance the technology to a point where lasers can insert a wireless device called the N1 sensor. At present, the hardwired setup requires a USB connection.

This all may seem farfetched, but Neuralink has already run successful trials using animals. The New York Times writes of a demonstration at the Neuralink facility which showed a system connected to a lab rat. It was able to read information from 1,500 electrodes, which is 15 times better than current human embedded systems. The implications for research and medical assistance are quite promising. 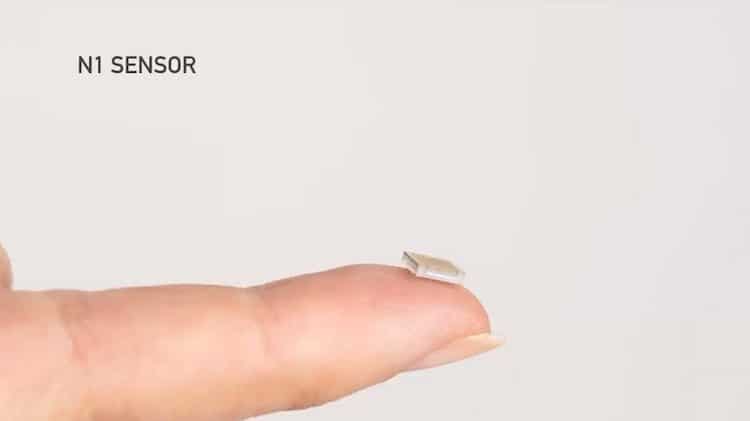 Interestingly, Musk also mentioned that the technology has allowed a monkey to control a computer with its brain, though no further details were provided. The next steps are gaining FDA approval to begin testing in humans, with a goal to begin doing so in 2020. These trials would be “intended for patients with serious unmet medical diseases,” according to Neuralink's head neurosurgeon, Dr. Matthew McDougall.

During the presentation, Musk emphasized the optional nature of the implants while also stressing that it was important for humans not to get left behind as technology makes advances. Independent researchers remain cautious about the technology, stating that animal trials don't necessarily translate to success in humans and that Neuralink's research paper lacked data on the long term effects of the implant and its impact on users. Neuralink has stated that it has conducted tests to answer these questions, but is not yet ready to release the data. 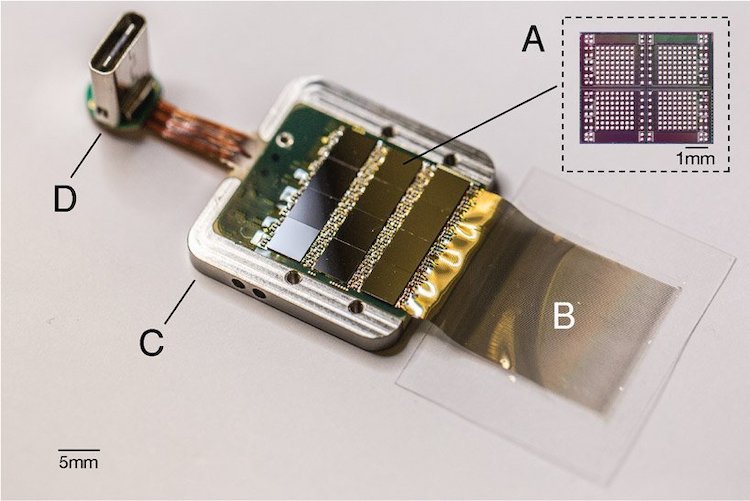