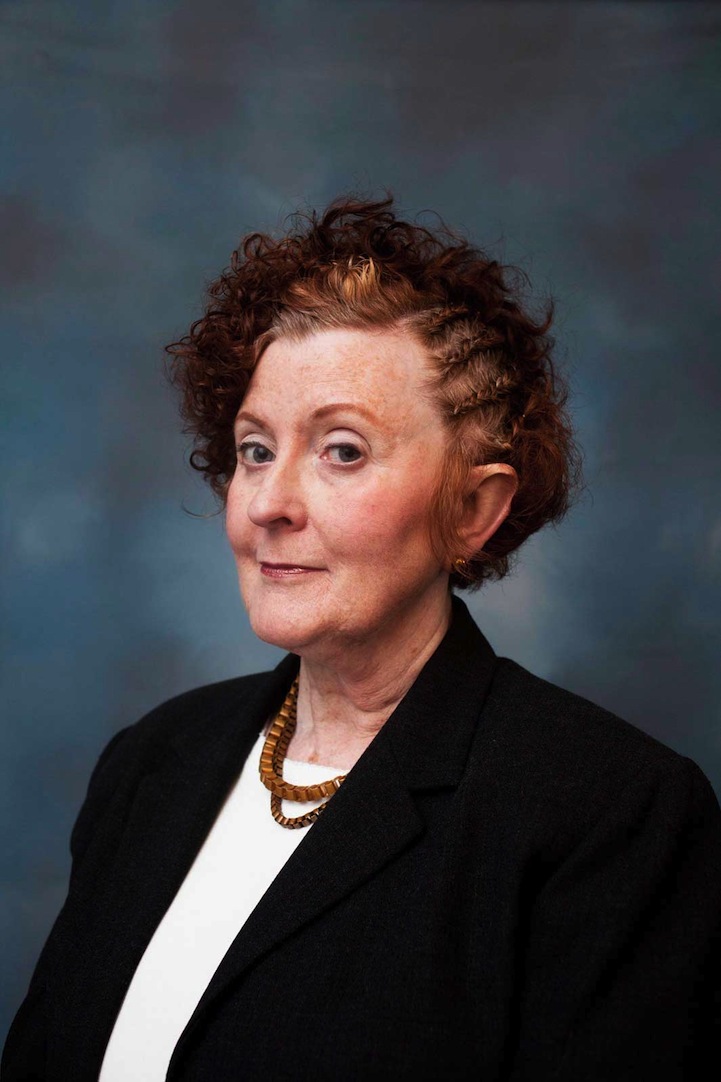 Can I Touch It? is a portrait series by photographer Endia Beal that explores themes of race, gender, and social identity by featuring middle-aged white women with “black” hair. Choosing her subjects carefully, specifically looking for female baby boomers or any woman over 40 years old, Beal set out to create a collection of images that pushes the boundaries of the aforementioned themes and incites a discussion.

On her subject choice, Beal says, “I wanted people that had a certain idea of what you're supposed to look like in the workspace, because it would be a challenge for them to understand what I experienced in that space. And to a degree, many young white women have shared that experience, but for older white women it's an experience they haven't necessarily had.”

It's from her experience in the workplace that Beal felt inspired to start this art project. The series' name derives from the question that Beal herself received from several co-workers while she was interning in the IT department at Yale (while studying to get her MFA in photography). At the time, she had a large, red afro, an uncommon hairstyle in a corporate environment.

Though Beal readily agreed to allow others to touch and even yank her hair, she later recorded each of them on video to get their reactions, which intrigued her further, encouraging her to pursue a project that delved into the fascination with black hair and hairstyles in the workplace. Since beginning this portrait series, Beal has expanded her goals, now looking to venture more into video to capture white women with black hairstyles talking about their experiences after spending some time in a corporate setting. 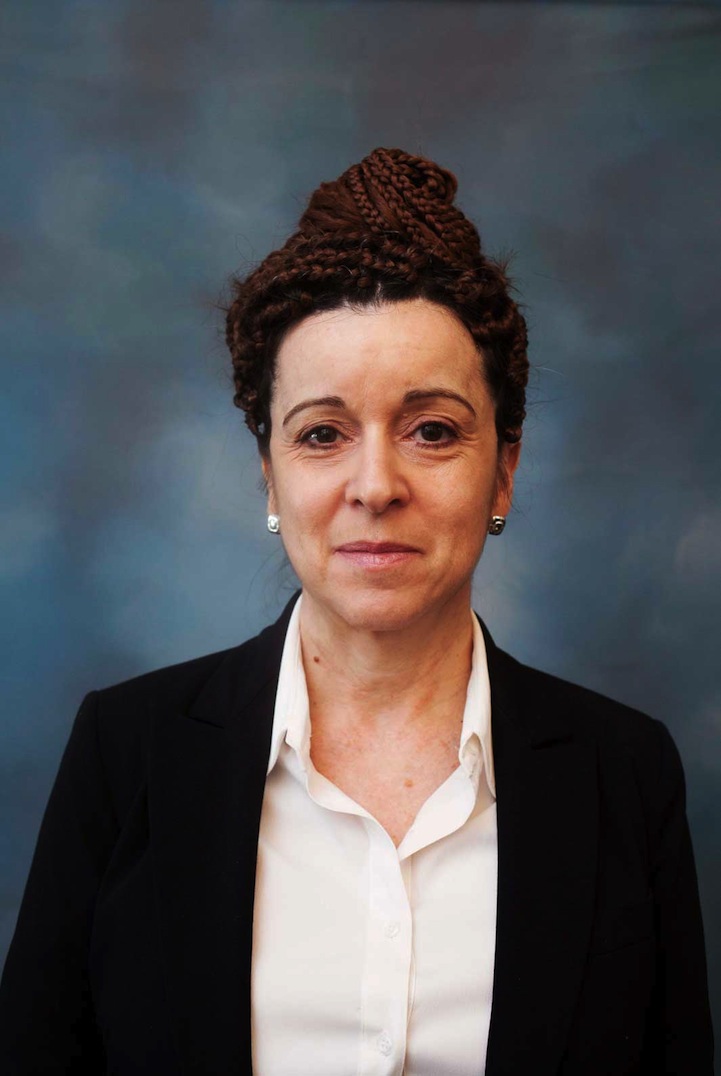 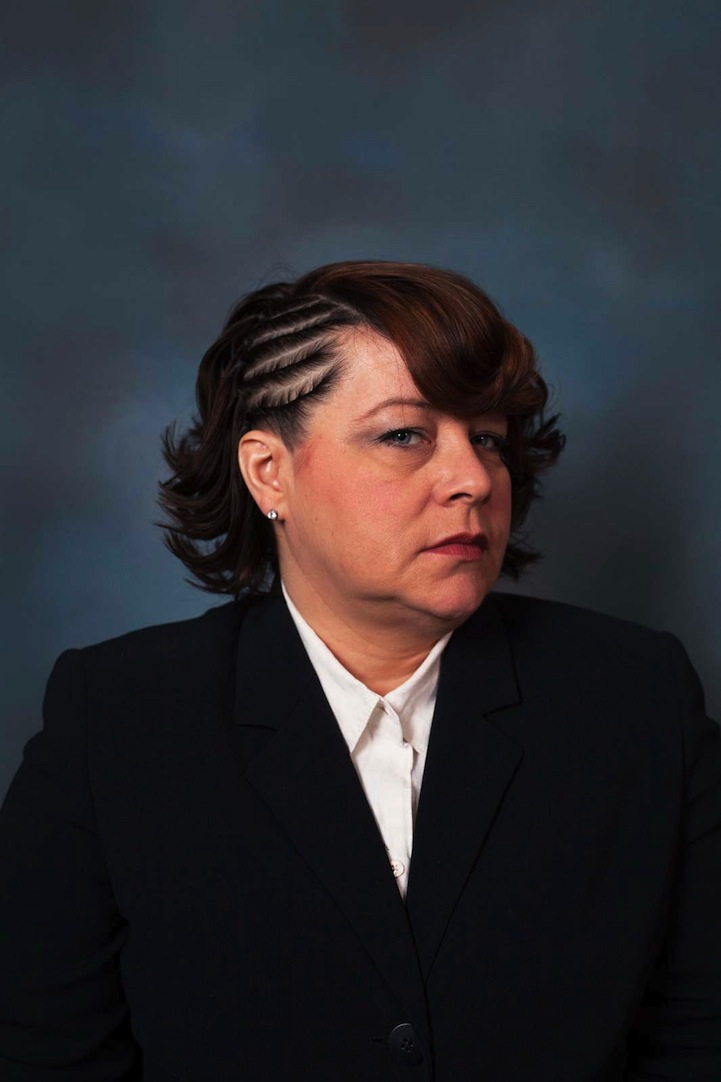 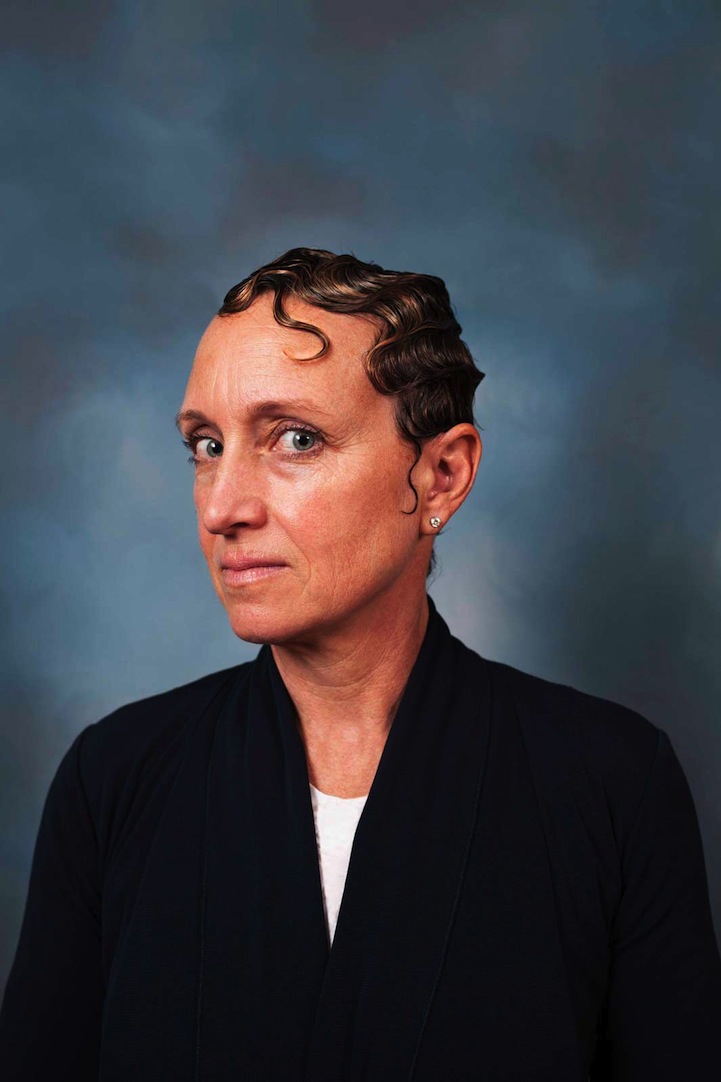 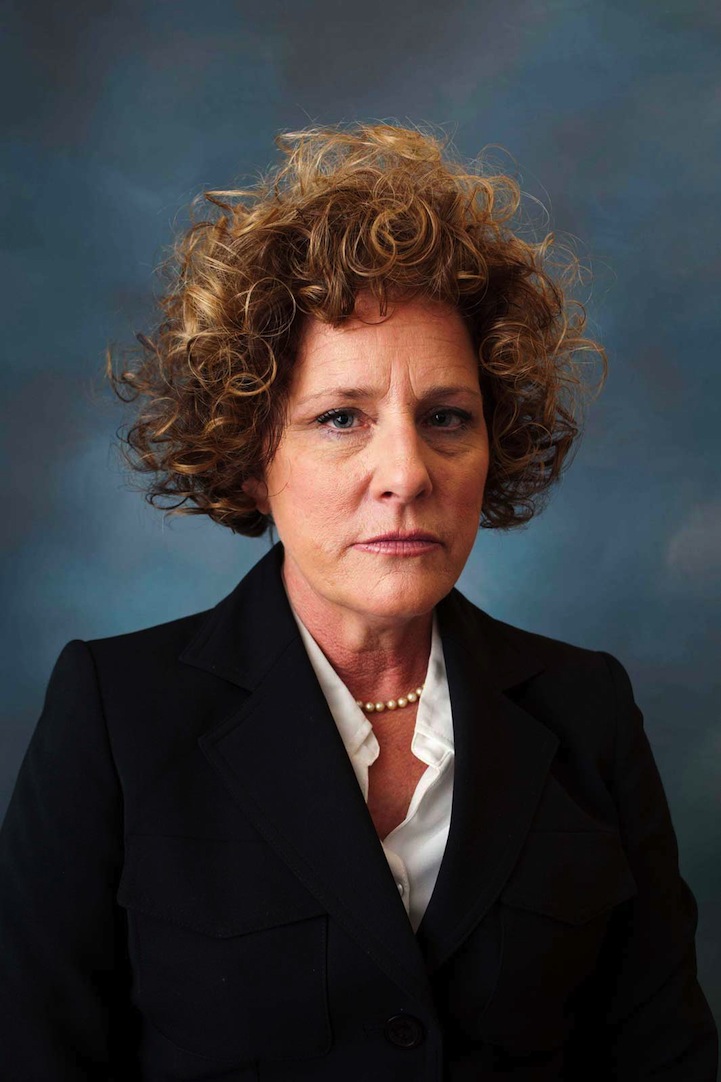 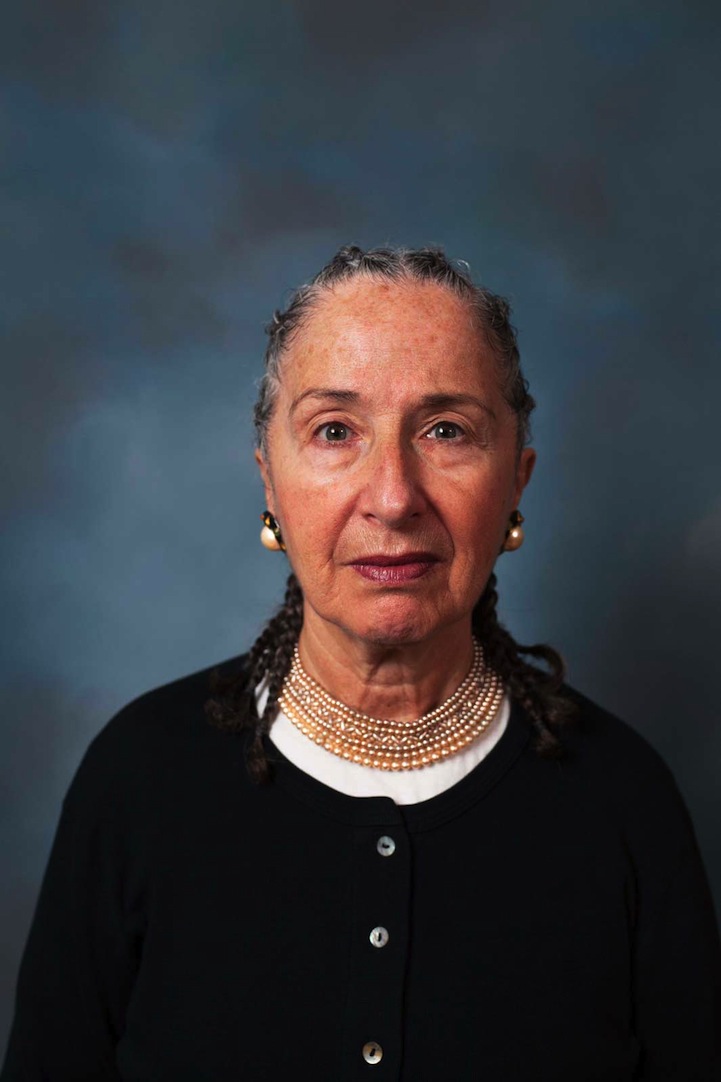 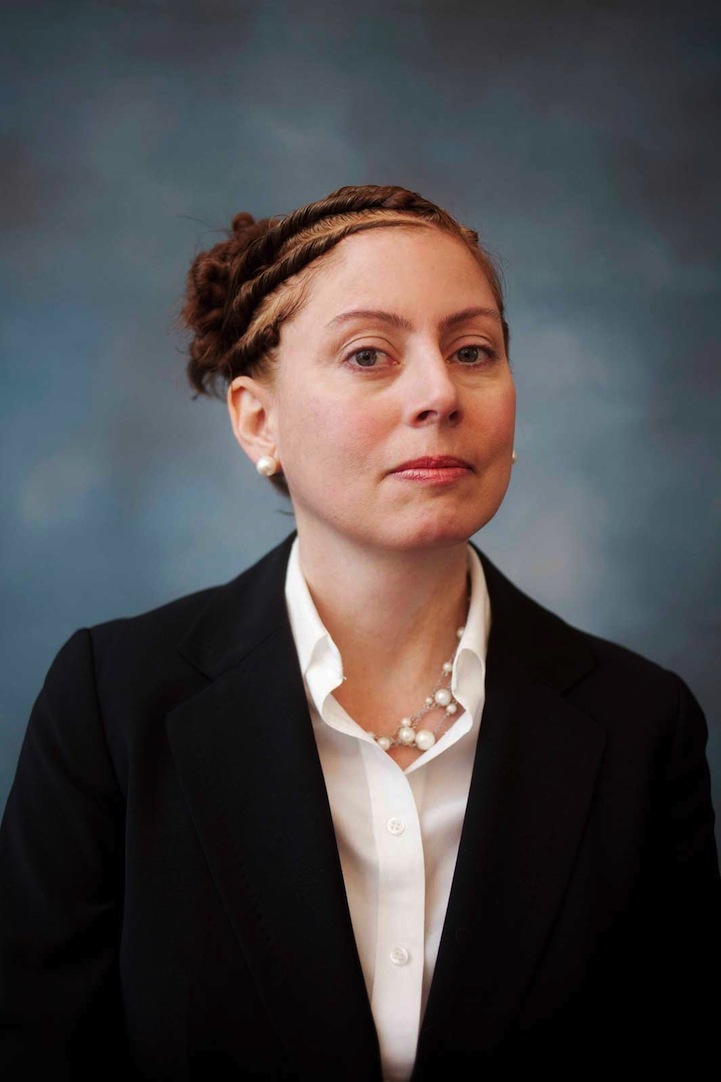