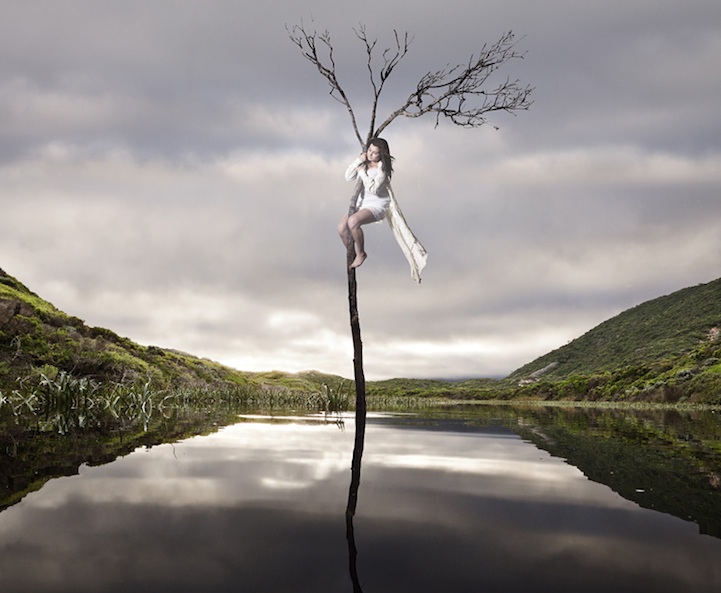 Melbourne-based Jeremy Blincoe has just released a new strikingly beautiful and stunningly surreal series called Ephemeral Memory that focuses on Indigenous Australians. About 18 month ago, while he was boxing at the Melbourne Aboriginal Youth and Recreation Centre, he met and established friendships with this often forgotten group of people. “Conversation led to further research,” he tells us, “which inspired me to create a series of photographs that explore – and provides a commentary on – poignant issues surrounding Indigenous Australians.”

While at the forefront of his mind were societal and political-based issues surrounding “Aboriginal rights, The Stolen Generation, the gradual disintegration of a culture and language, and the struggle for such a rich culture to have to form a new identity,” Blincoe wants the viewer to draw from his or her own experiences to interpret these images on their own, personal level.

When we asked him what he enjoyed most about creating visual stories like this, he told us that it actually affects him on many different levels. “Creating this series reaffirmed one of the main reasons why I love creating: it is a skeleton key to meeting incredible people, and sharing their stories with the wider community. It is my hope that I have created images that do these incredible people (and their stories) justice, and that I can help shine a little light on such deeply important and culturally relevant issues.” 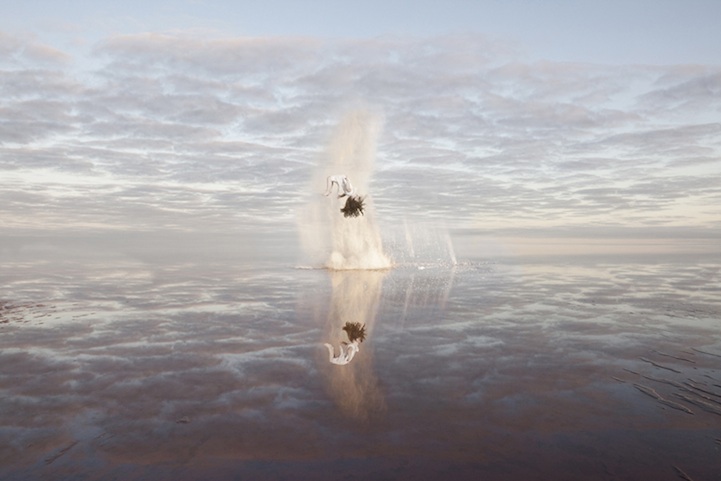 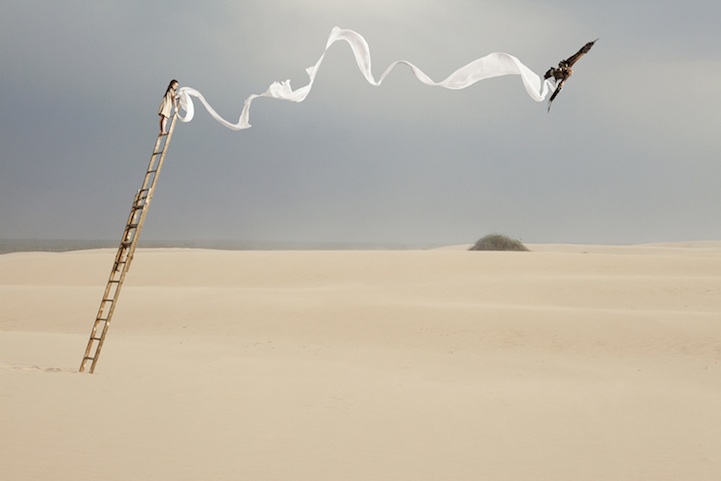 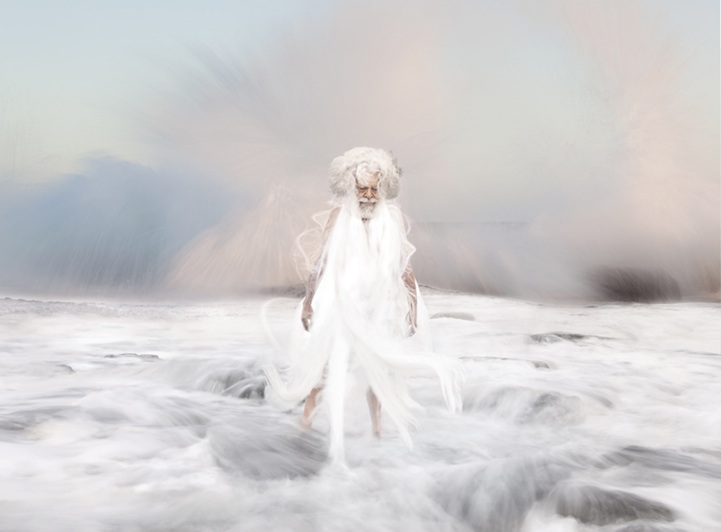 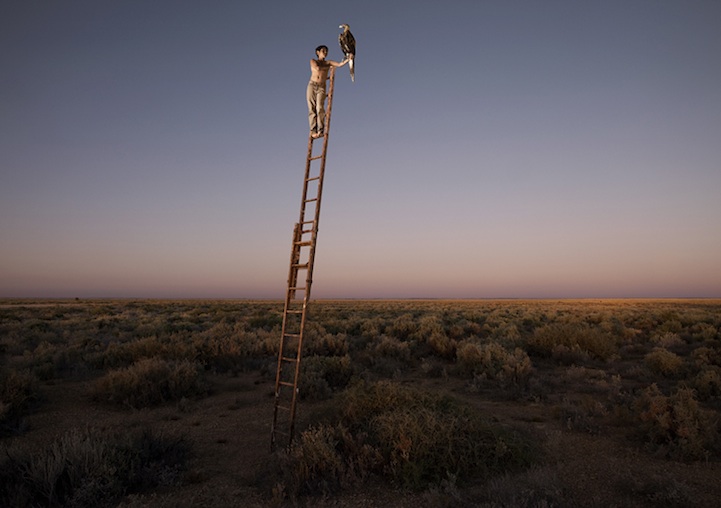 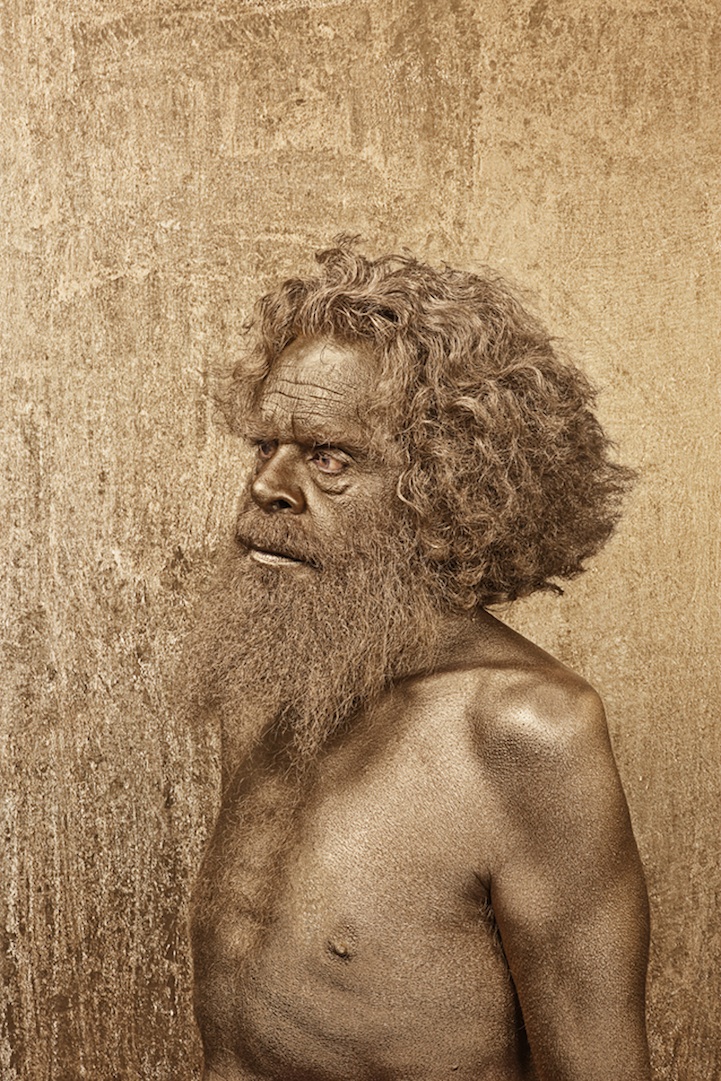 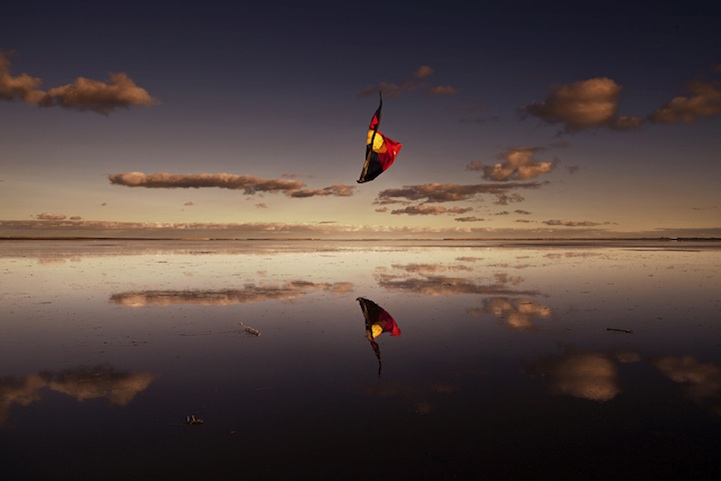 If you enjoyed Blincoe's photos, make sure to check out Wander and Wonder and Fleeting Embrace. Next month, you can also see his works in person at the Colour Factory Gallery in Melbourne.