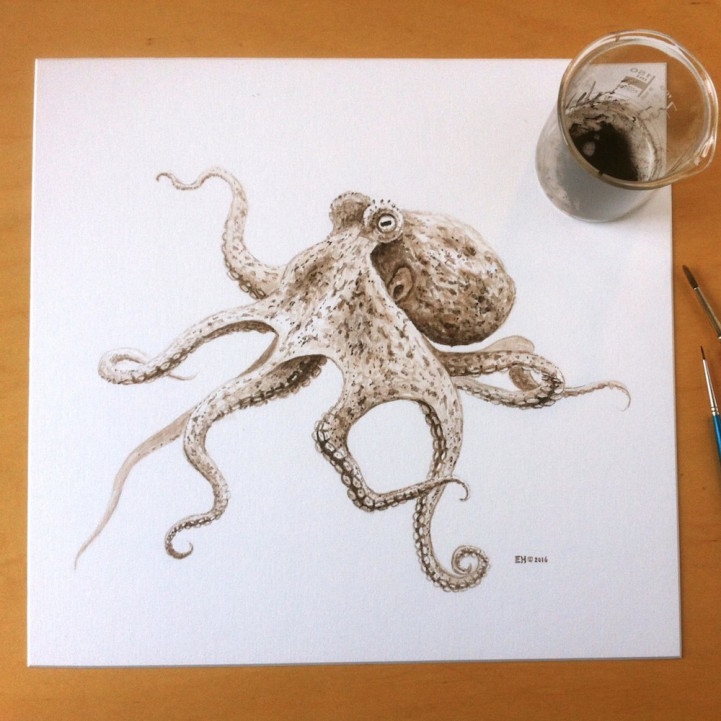 Dutch artist Esther van Hulsen's lifelike painting of a prehistoric octopus is exquisite on its own, but the source of its pigment makes the work even more remarkable. The illustration's ink was directly extracted from the 95-million-year-old octopus fossil on which the depiction is based.

Paleontologist Jrn Hurum provided the relic, which was first found in Lebanon in 2009 and then resided at the PalVenn Museum in Oslo, Norway. Though it dates back many millennia, the ink had been perfectly preserved, with its tint still shockingly concentrated.

Though Hulsen says she has a longtime passion for painting extinct animals, the concept for this particular project is based in more historic roots. It's inspired by an English paleontologist named Mary Anning who similarly sketched an octopus from fossilized ink in the 1800s.

Image above via Esther van Hulsen. 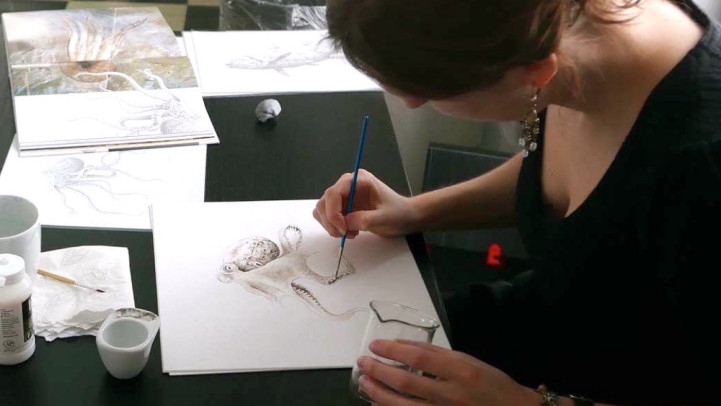 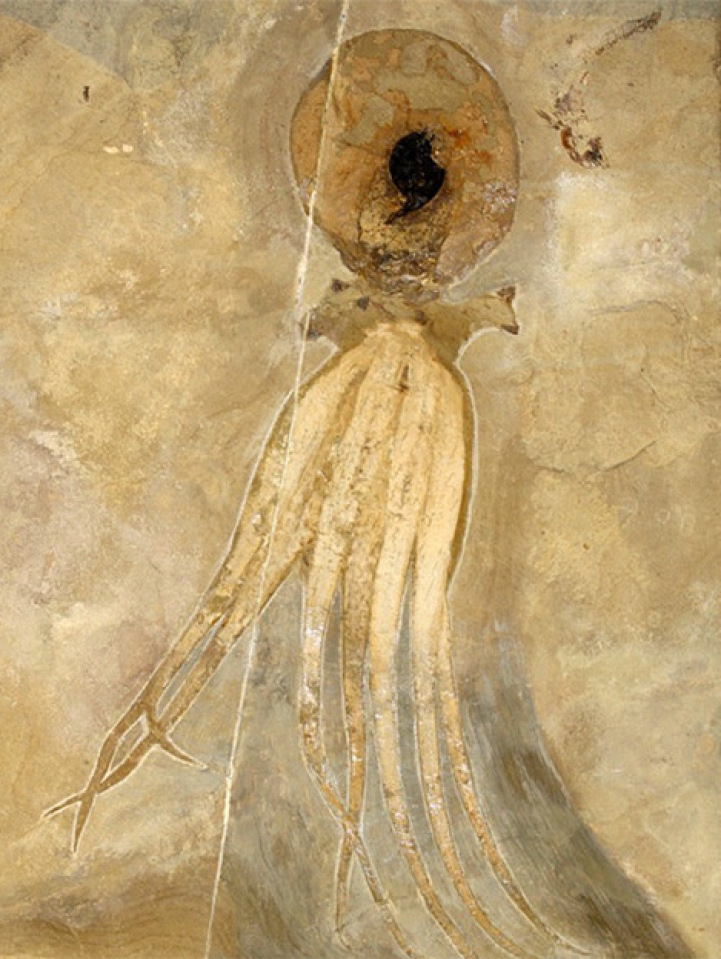 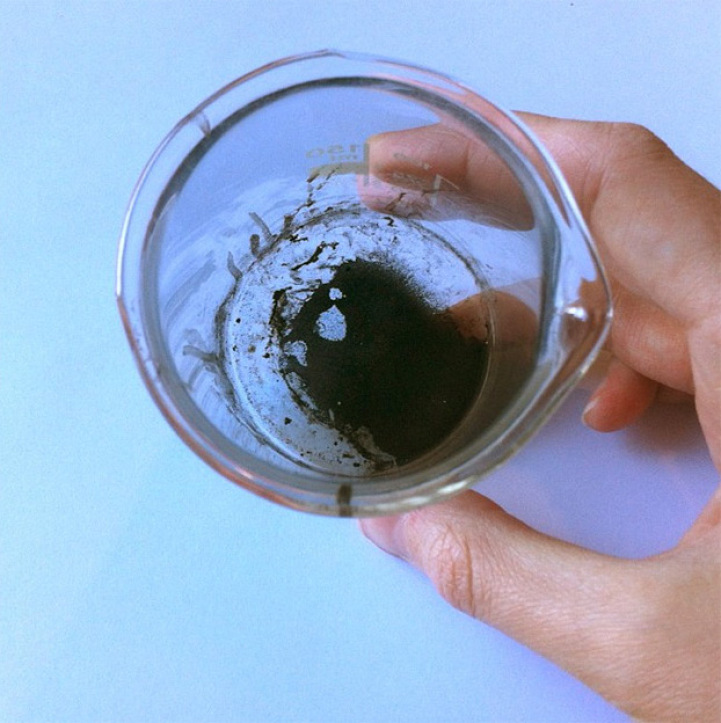