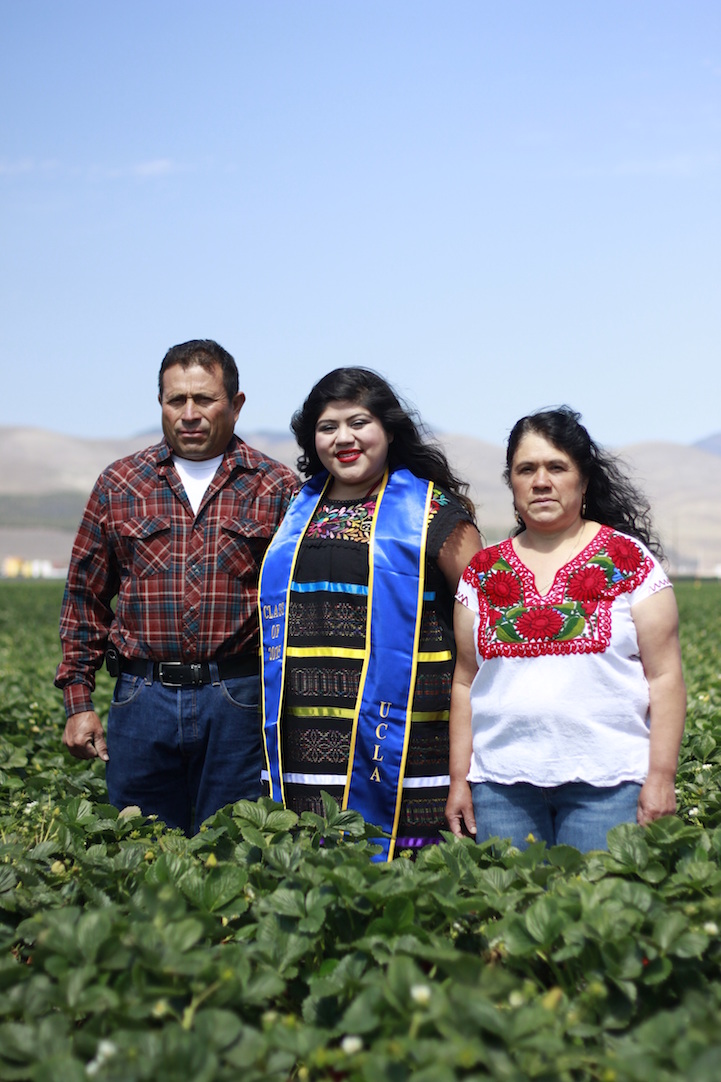 When Eunice Gonzalez graduated from UCLA, she decided to honor her hardworking parents with an inspiring, strawberry-filled photo shoot. For the past two decades, Gonzalez's Mexican parents have picked strawberries for a living, so that they would be able to feed their five children. When she turned 12 years old, Gonzalez and her two older sisters joined them in their efforts.

While strawberry picking is profitable, it's also known for being an extremely strenuous trade. During her time as a picker, Gonzalez watched her immigrant parents struggle, but also learned from their perseverance. “I acknowledged that farm workers were seldom given the spotlight, I saw this as an opportunity to honor the hard work of my parents, and farm workers all over the country,” Gonzalez told ATTN:. “They are the hardest working people in the world, and hardly ever are given the dignity and respect they deserve. I needed them to see, this wasn't simply my success, this was a success of 22 years in the fields, this was all them.”

When the young woman graduated from UCLA's Department of Chicana/o Studies in June, she realized the importance of this accomplishment. This same gratitude can be seen in the photos featuring Gonzalez and her parents as they pose in the strawberry fields that are symbolic of their family history and determination.

“Immigrants don't always have easy times in the United States, we struggle, we fight, we prosper,” said Gonzalez. “However, this success isn't easy. I'd like to believe I am the pesadilla [translates to ‘nightmare'] of the American dream, I am naming what this American Dream truly embodies, struggle, and we're finally waking up.” 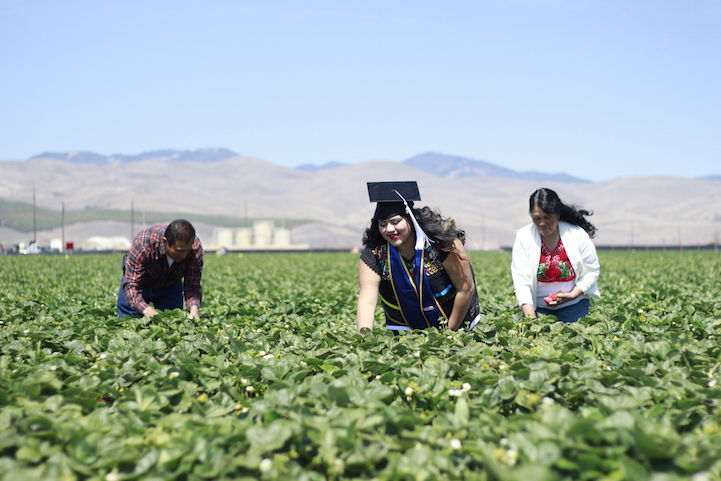 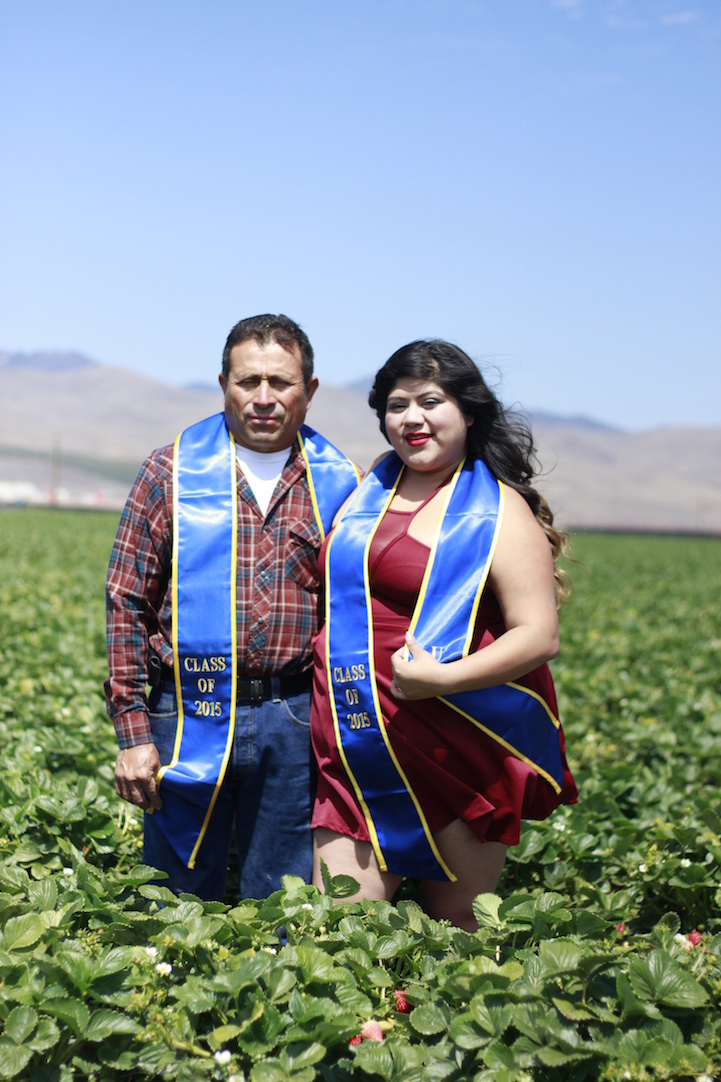 All photographs via Jorge Flores Photography