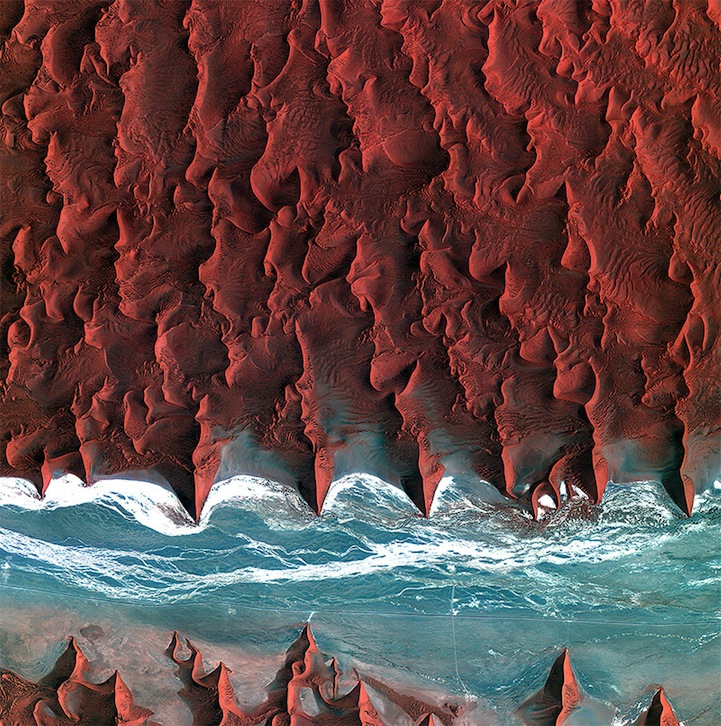 We can't always appreciate the beauty of our Earth's landscape from a ground perspective. However, from up in the air, the spectacular scenes are breathtaking. On a daily basis, The European Space Agency posts satellite images of our surroundings from an outer space perspective.

Cartographers and mapping experts may instantly be able to identify streets, buildings, and land formations, but to the rest of us, the images resemble well-composed paintings filled with rich, vibrant colors. City grids are transformed into geometric patterns, magnificent mountains and valleys materialize as tangible textures, and swirling blue seas become abstract painterly strokes along a canvas.

As entire cities consume just inches of a composition and massive bodies of water appear to be endless, not only do the images provide a unique glimpse of our planet, but they also serve as a reminder of just how small we really are here on Earth. 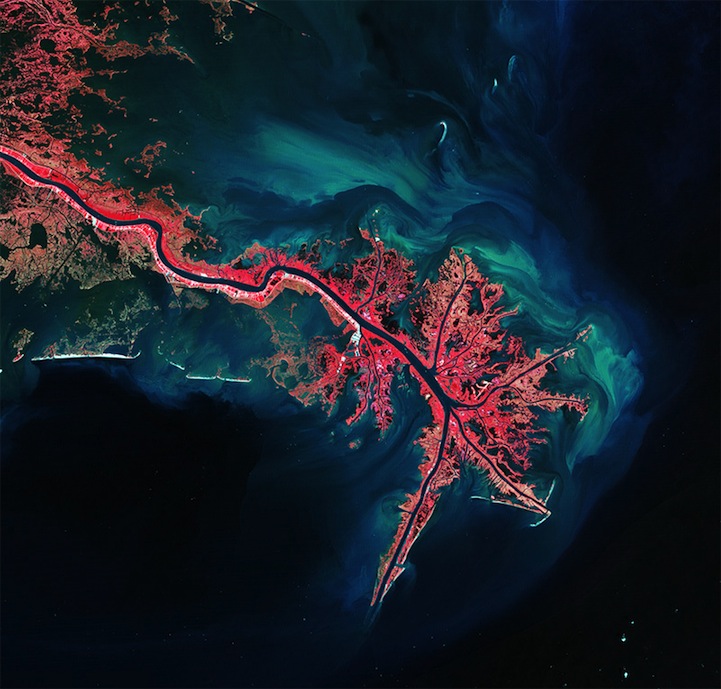 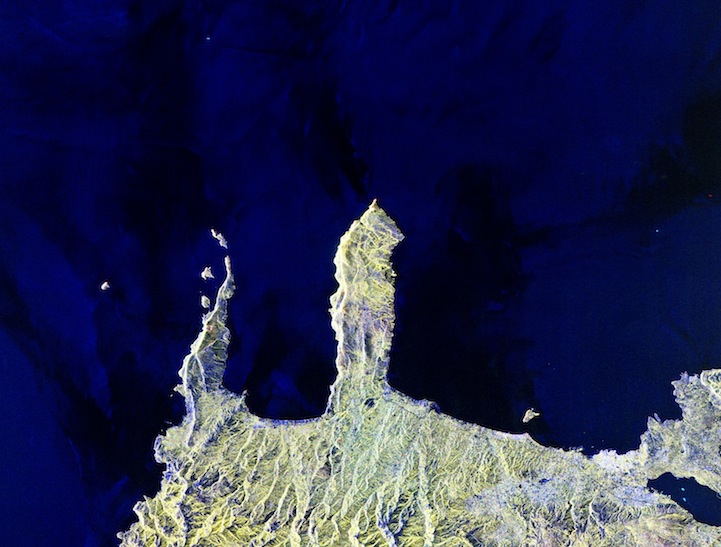 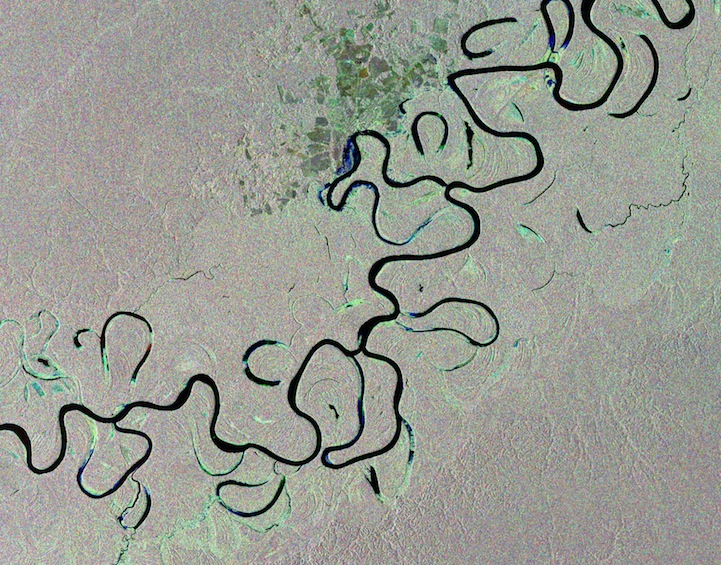 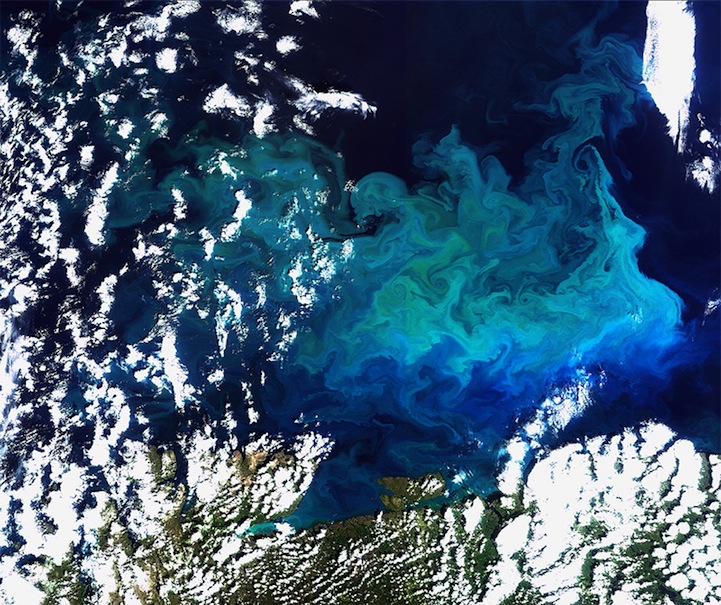 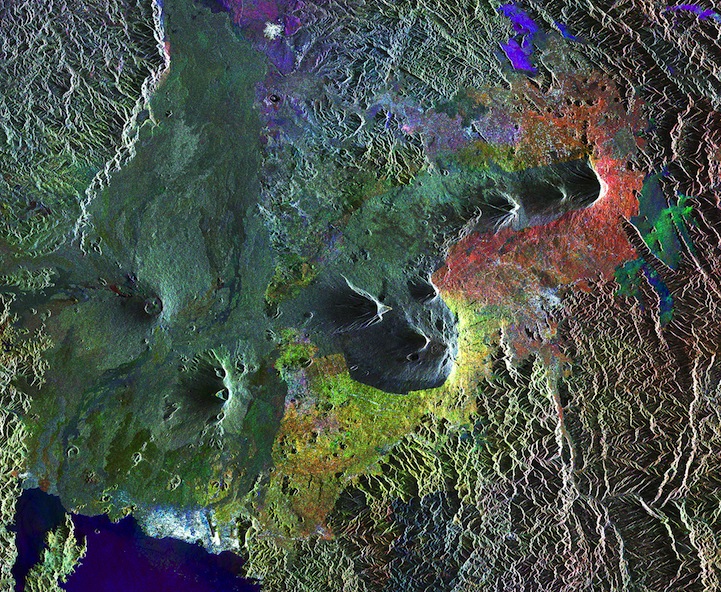 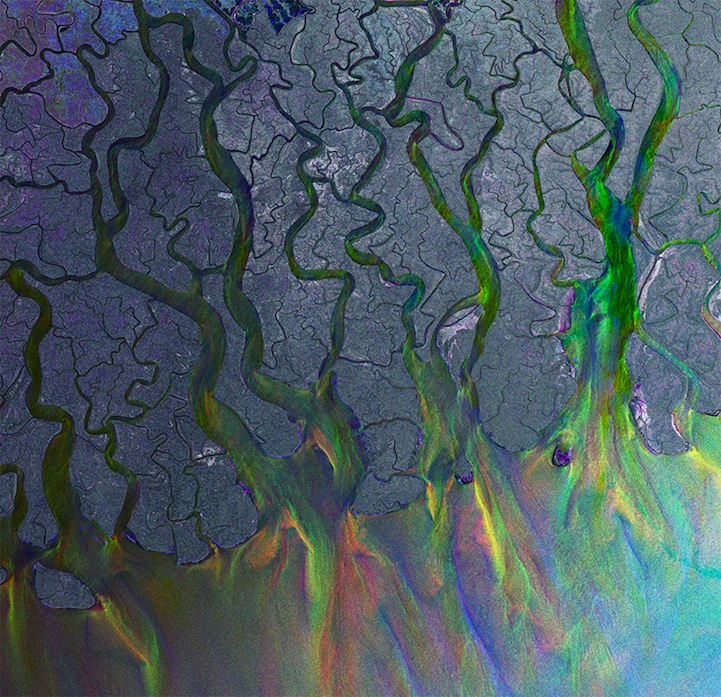 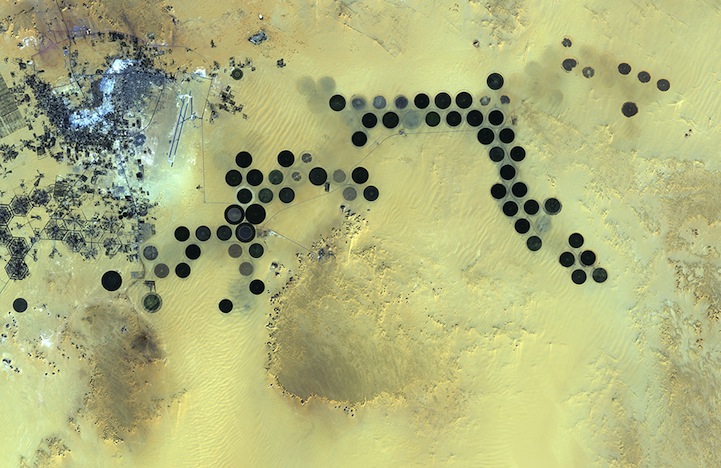 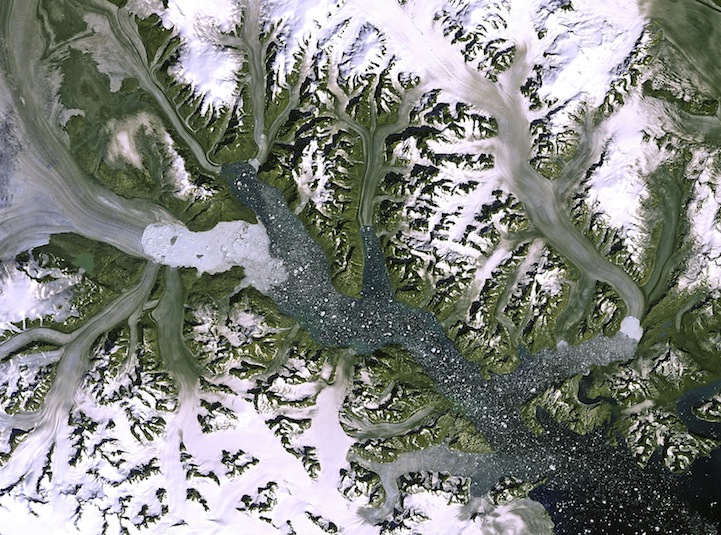 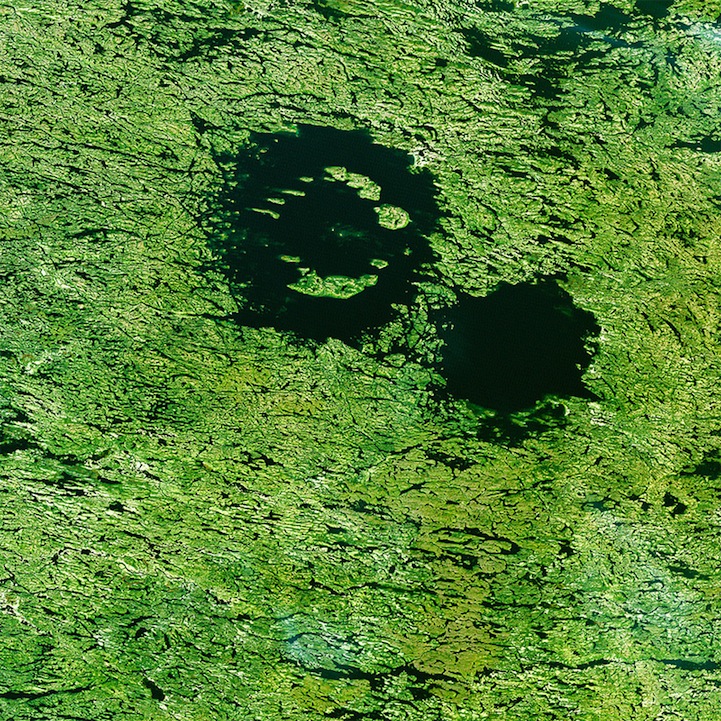 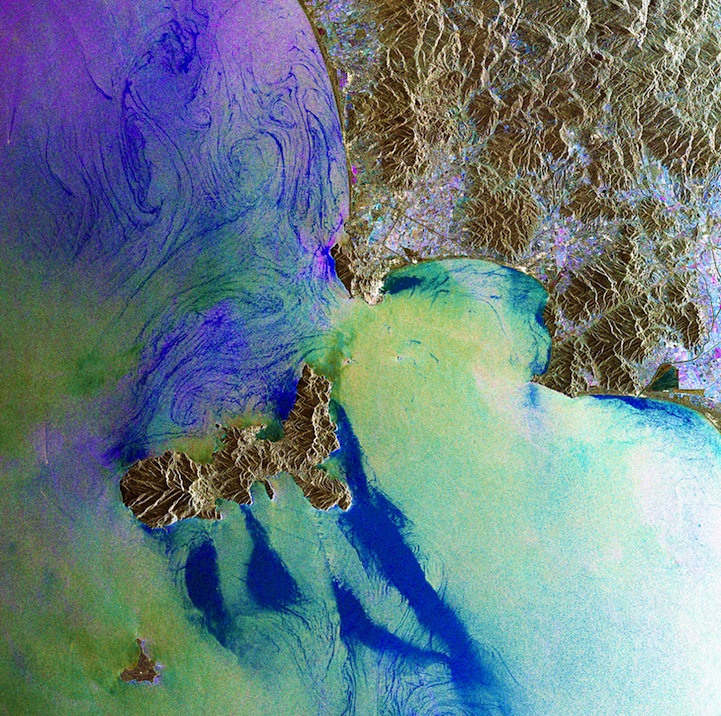 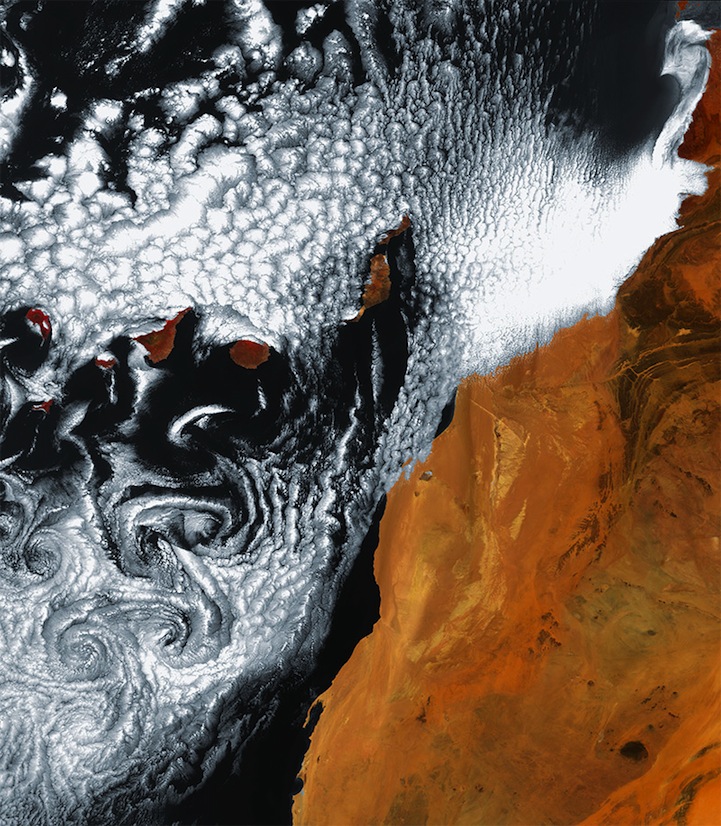 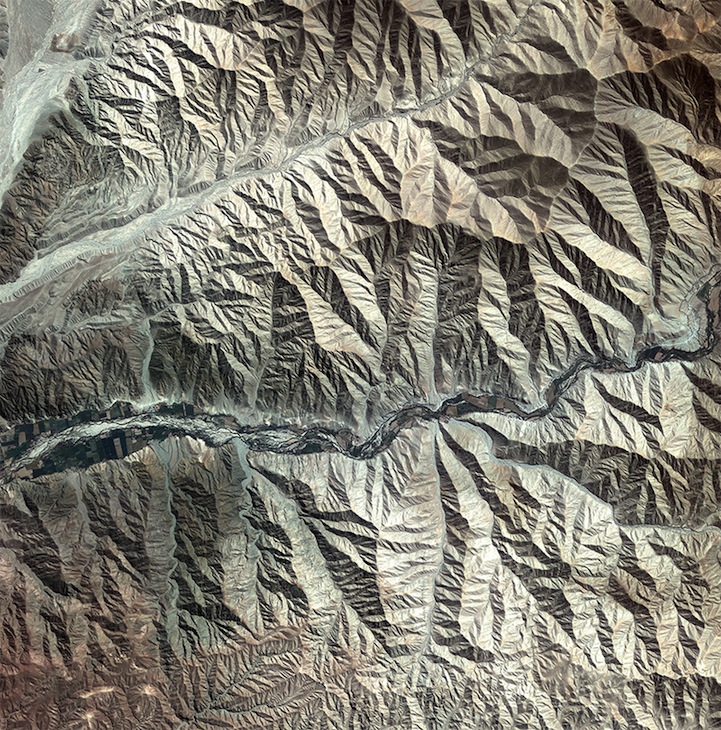