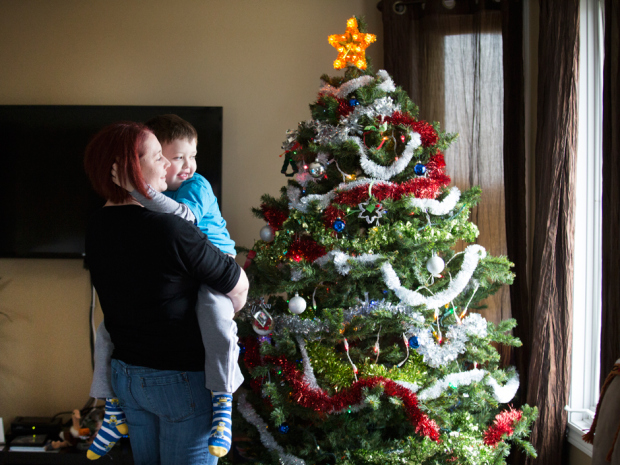 The town of St. George, Ontario is celebrating Christmas early for a young boy named Evan Leversage. The 7-year-old has been battling brain cancer for the past five years and doctors recently learned that his brain tumor has grown, which means that he may not make it to December. To give her son the holiday he deserves, mom Nicole Wellwood reached out to her family and asked if they'd be willing to celebrate Christmas early. They agreed to host the gathering on October 24th, but some family members had something else in mind. They began passing out flyers, created a Facebook event, and started a crowdfunding campaign for Christmas in St. George.

So far, Evan's loving family has raised over $21,000, but that's not all. St. George's residents brought out their Christmas lights and began decorating for the young boy. “You look out our front window, the entire street is lit up. Everywhere you look it's Christmas. It's more than I could have imagined,” Wellwood told CBC. “When Evan looks out his window, the backyard is decorated and there's a sign saying ‘Merry Christmas.'” They also have a special dinner and parade planned, scheduled to go right past the young boy's house. According to the National Post, a movie company that's filming in St. George also promised to make it snow for Evan.

To show the 7-year-old all that's been done, his mom recently took him for a ride through town. Wellwood said, “His question is ‘Why?' My answer is: ‘Because you have a whole town that loves you.'” 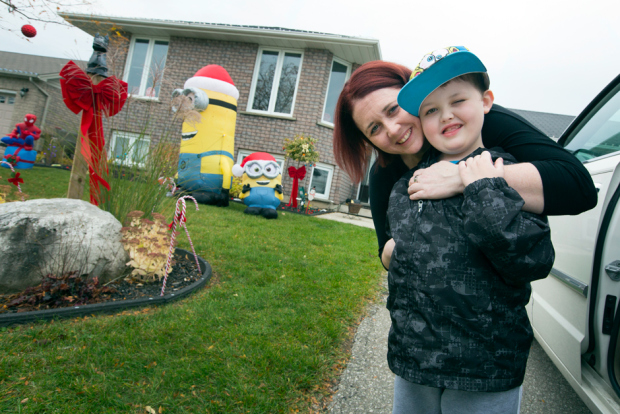 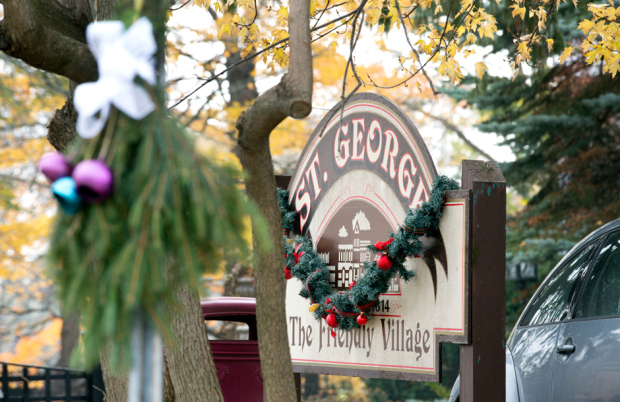 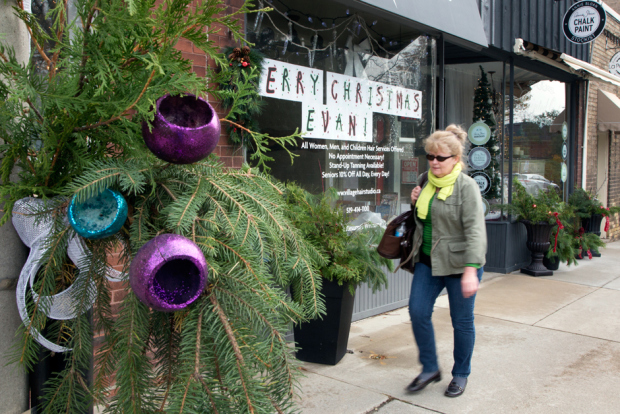 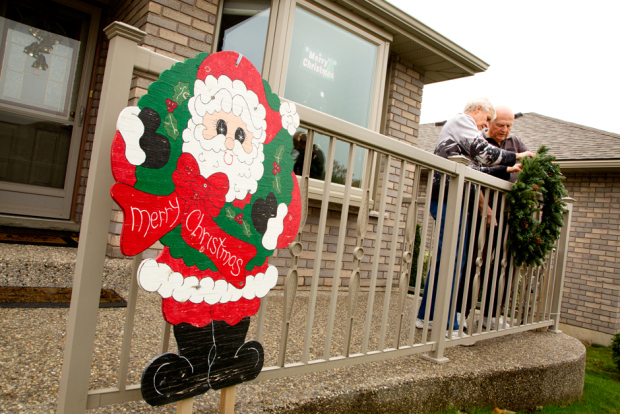 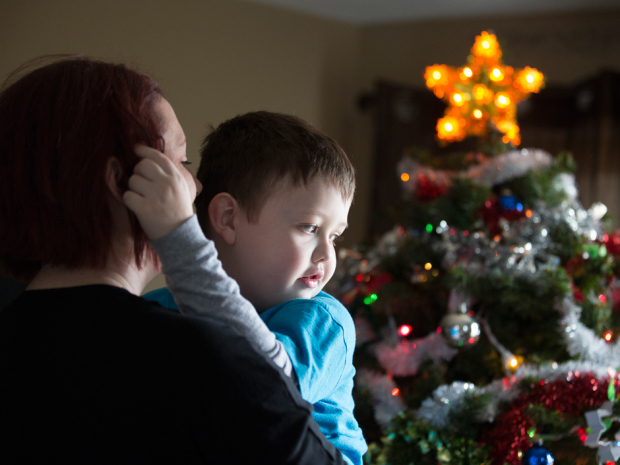 All images via Peter Power.