Watch Every Oscar Winner for Best Cinematography in 10 Minutes 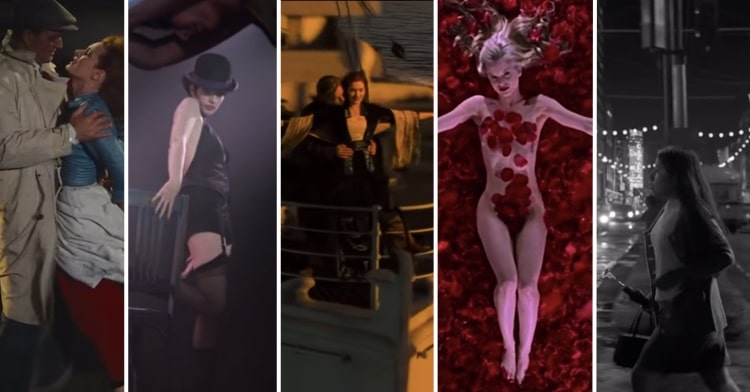 Cinematography—it's a craft that cannot be overlooked when thinking about memorable moments in cinema. Critical to the overall look and feel of a movie, good cinematography can elevate a film to another level, while bad cinematography can ruin an otherwise well-acted film. In case you want to see how important cinematographers are, Burger Fiction put together a short clip that shows off every Oscar winner for Best Cinematography.

Starting from the 1927/1928 Oscars and moving forward in history to the 2018 nominees, the clip is a 10-minute lesson in cinematic excellence. Legendary classic films like From Here to Eternity, Gone with the Wind, and West Side Story are reminders of iconic moments in film that will never be forgotten. Interestingly, from 1939 to 1967 black and white and color films competed separately (except for in 1957). Even more shocking is that it took until 2018 for a woman to be nominated in the category—Rachel Morrison was nominated for the 2017 film Mudbound.

As the clip whizzes through extraordinary moments in films like Apocalypse Now, Dances with Wolves, Titanic, and American Beauty, we arrive at the nominees for the 91st Academy Awards. By now, we know that Alfonso Cuarón took home the award for Roma. Cuarón's win is historic, as it's the first time in history that someone has won Best Cinematography for a film they also directed. The director stepped into the role after his longtime collaborator, cinematographer Emmanuel Lubezki, wasn't able to work on the project due to a scheduling conflict. It's also the first win for a black and white film since Schindler's List won the prize in 1993.

Sit back and enjoy the beauty of Oscar-winning cinematography and get ready to add some movies to your watch list.

Behind the Clever Graphics of The Oscars

Love movies? Share
Like My Modern Met on Facebook
Get Our Weekly Newsletter
Become a
My Modern Met Member
As a member, you'll join us in our effort to support the arts.
Become a Member
Explore member benefits
Love movies?