Photographer Scott London has been going to Burning Man for the last eight years, taking photographs of his personal experience. For those of you who are unfamiliar with Burning Man, it is a week long festival held in northern Nevada which encourages participants to express themselves through many means, such as art, dance, and costumes.

London has attended the last three years of Burning Man as part of a documentation team. His job is to photograph the festival while attempting “to record something of the beauty, the creativity, the whimsy, the madness and the sheer outrageous good fun of it all.” London's photographs shows us a wonderfully bizarre world that most of us would like to visit at least once in our lives. More photos can be found on his website from both this year and previous ones as well. 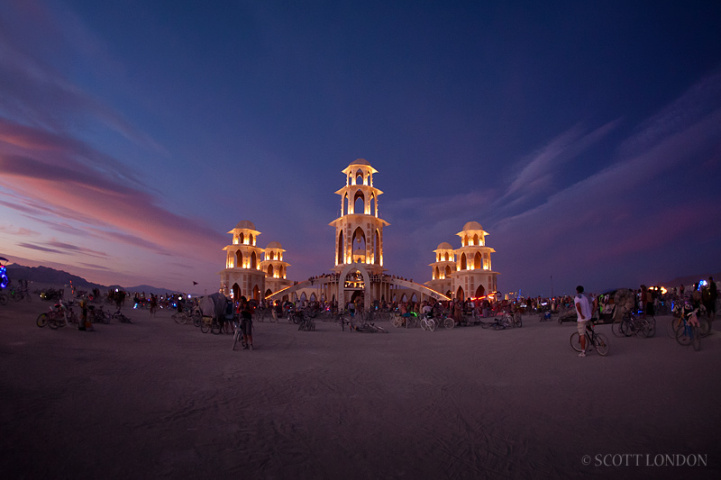 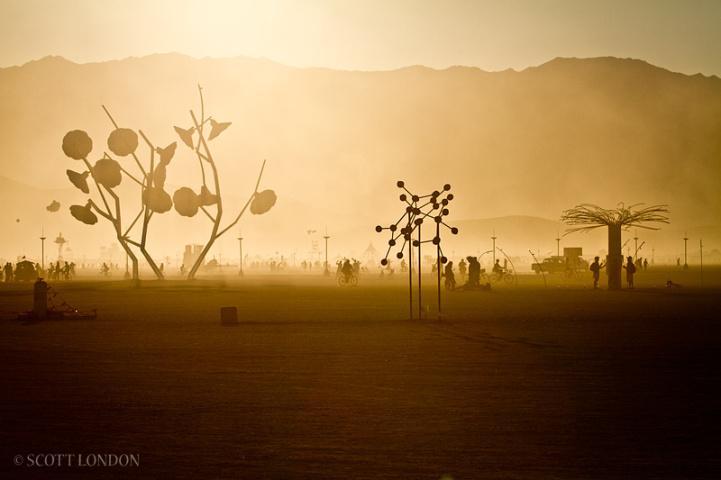 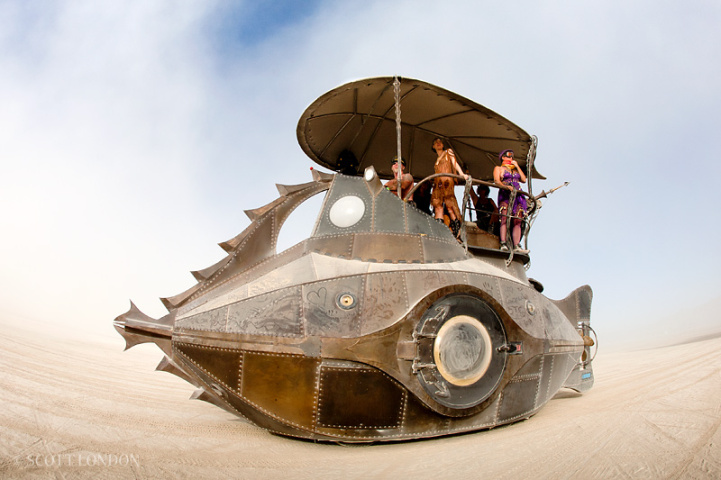 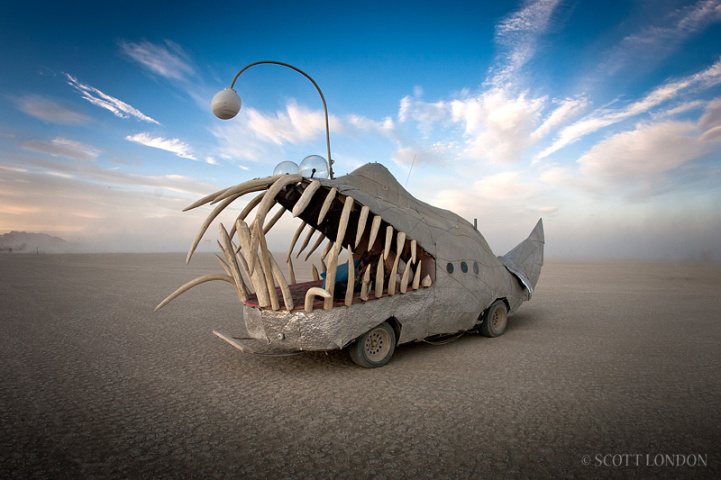 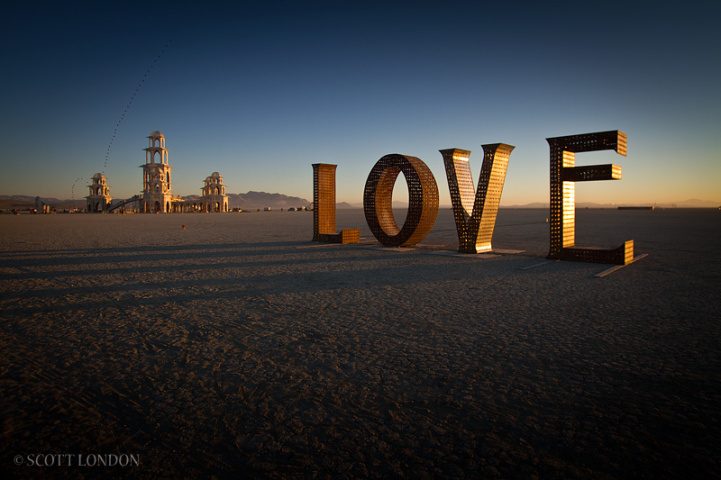 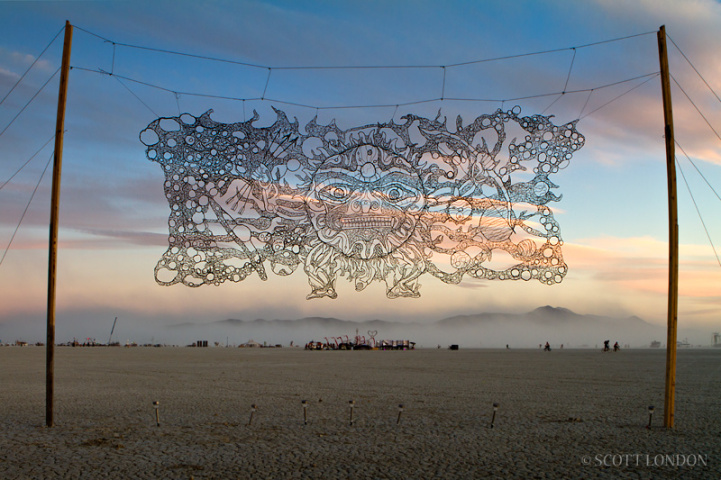 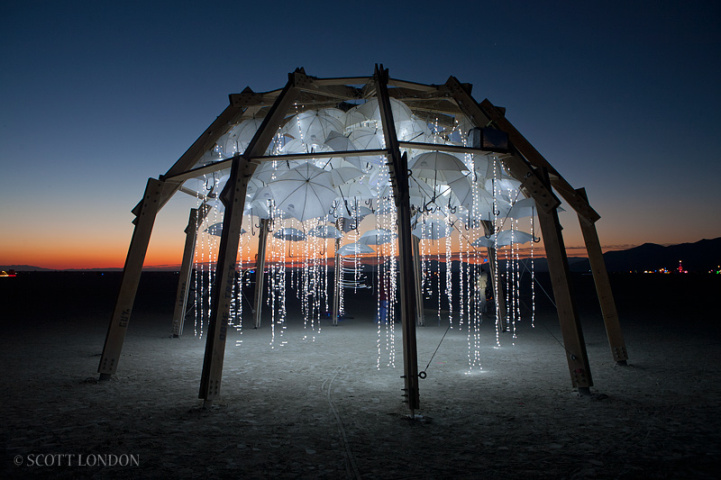 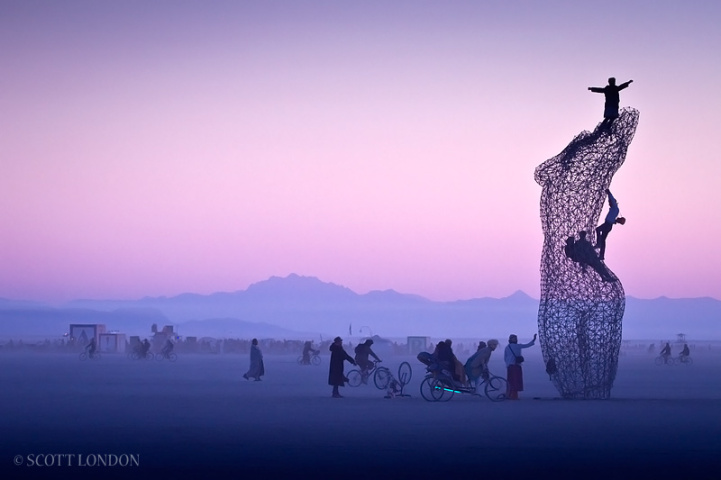 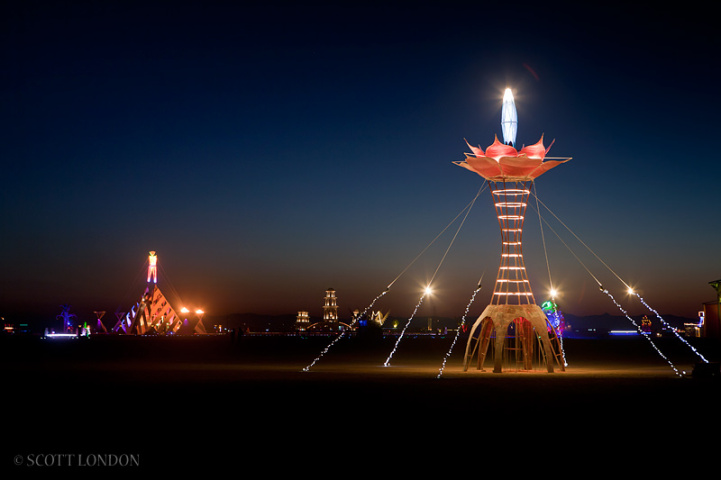 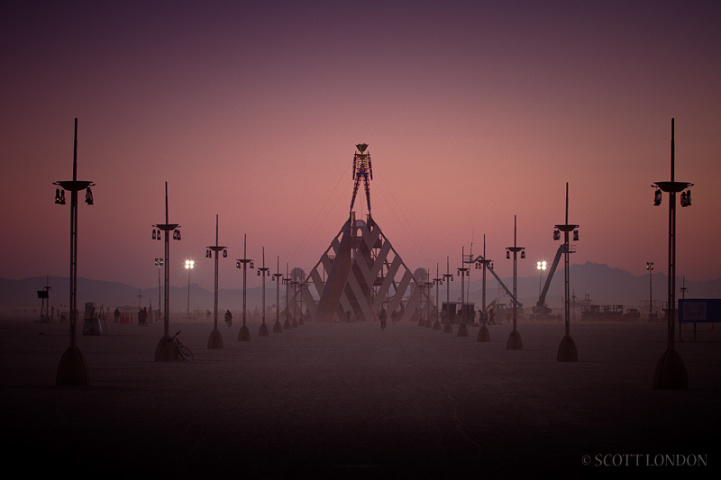 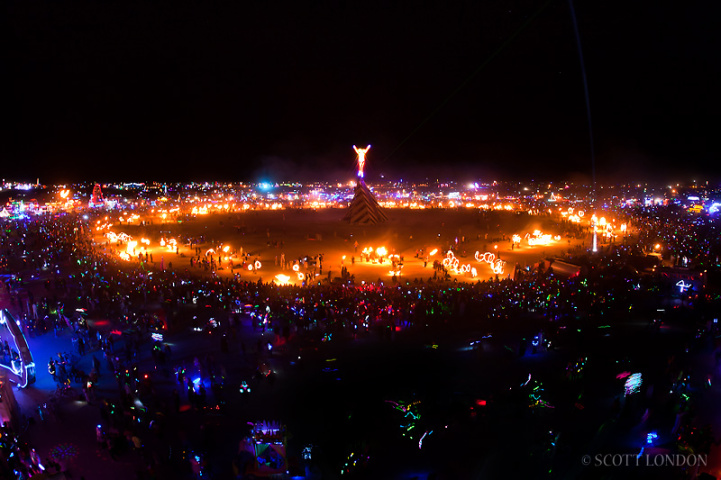 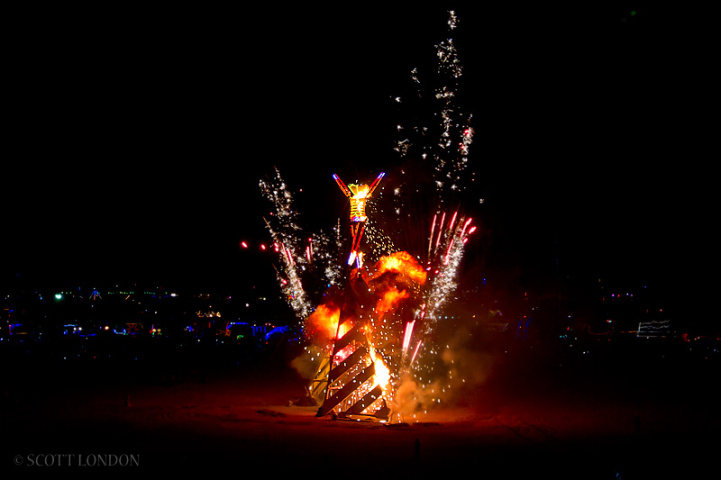 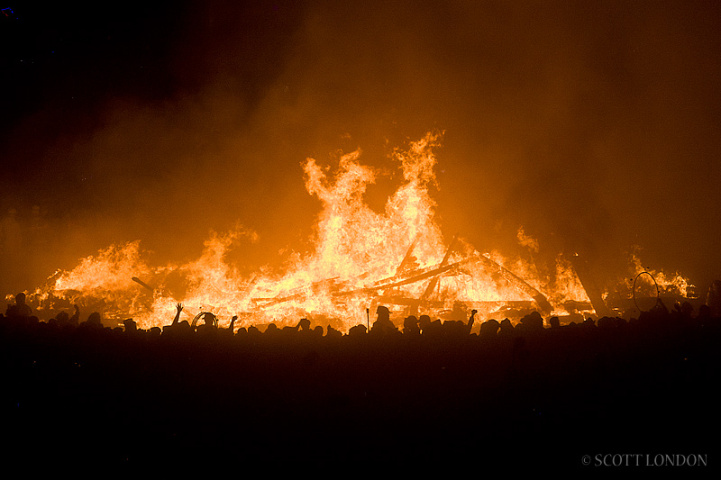