Extreme Weather and Volcanoes by Astronomy Picture of the Day 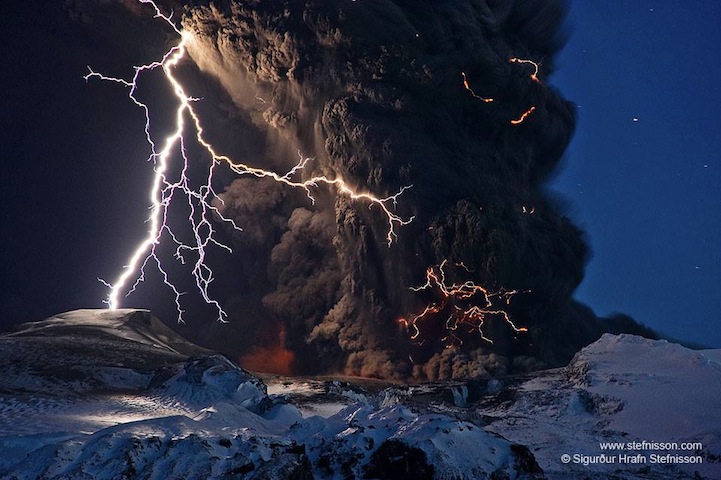 Astronomy Picture of the Day (or APOD) has just released new 2015 calendars filed with magnificent photos of the Earth and space. Currently there are eight calendars total – Galaxies, General, Skyscapes, Moons & Planets, Star Clusters, Spaceflight, Sun, and Weather & Volcanoes. The calendars can be downloaded for free from Friends of APOD's website though they accept donations for anyone willing to pitch in. Printed copies are now available for a fee, as well.

The best calendar, in our opinion, is Weather & Volcanoes. Here you'll find everything from beautiful iridescent clouds photographed in 2009 from the Himalayan Mountains in Nepal, behind the 6,600-meter peak named Thamserku, to lightning bolts illuminating the ash pouring out of the Eyjafjallajkull volcano. Each photo is a reminder of the amazing power and beauty of Mother Nature and the world in which we live in. 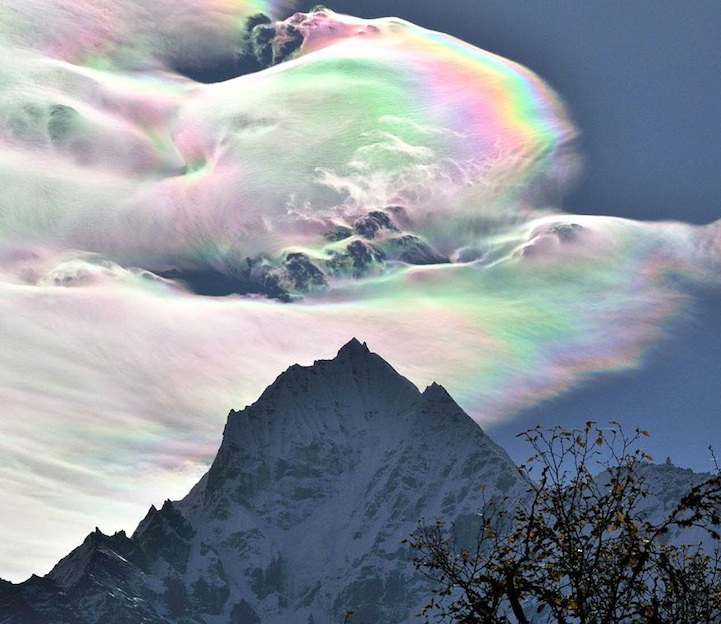 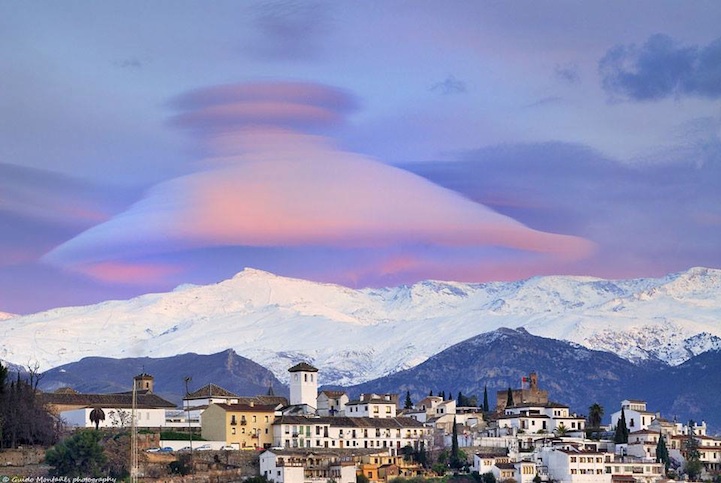 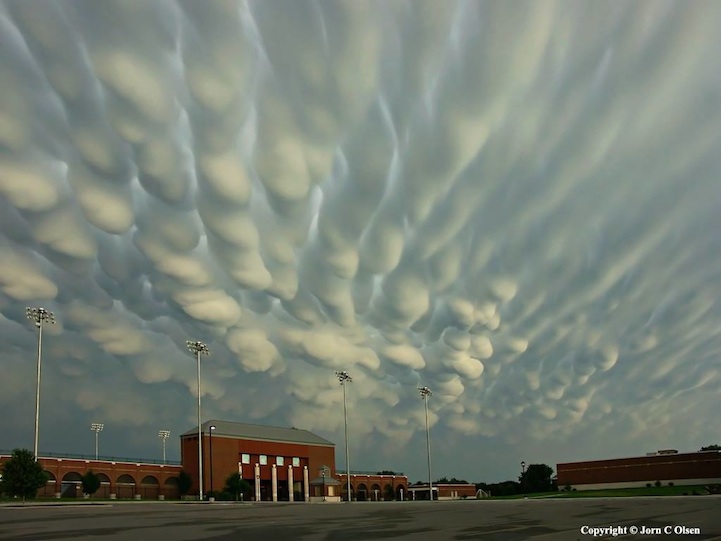 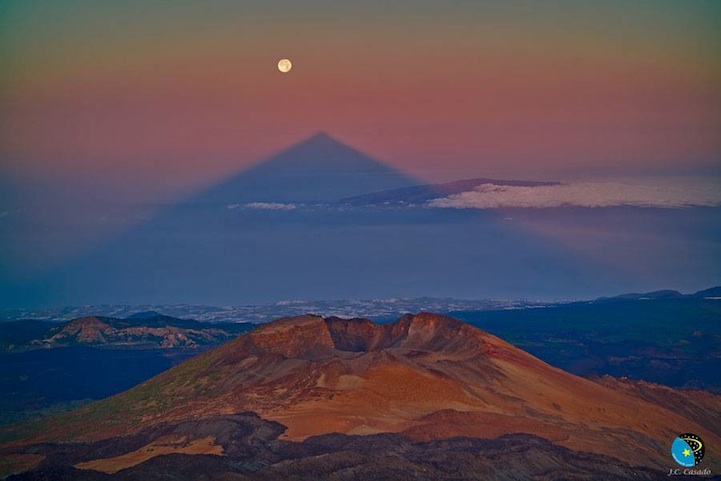 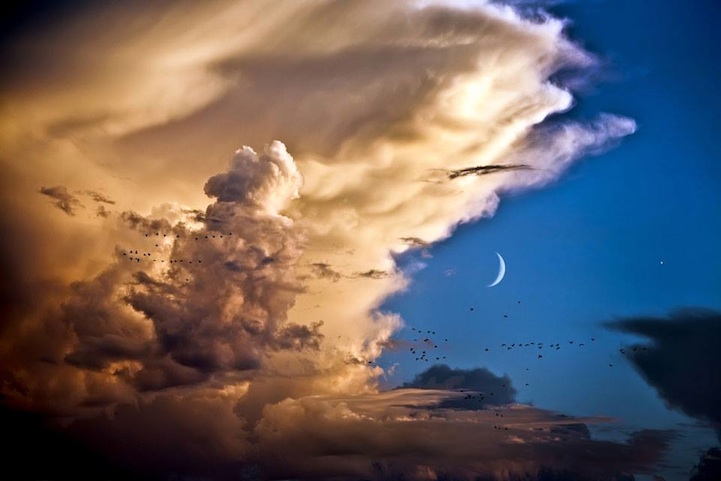 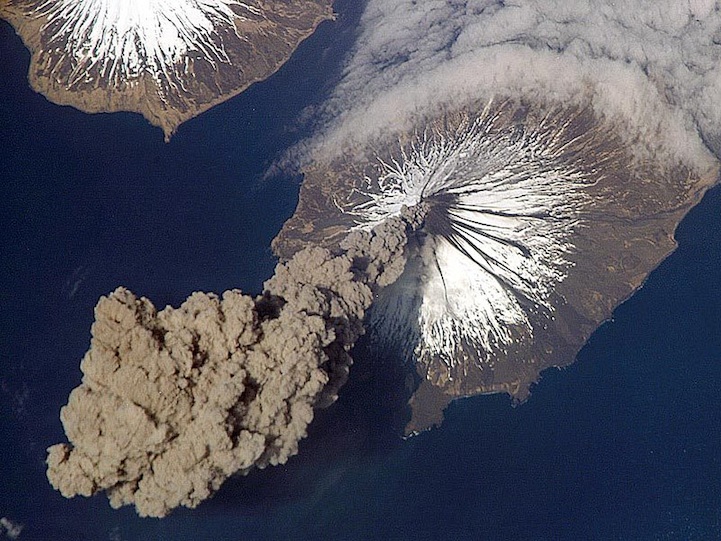 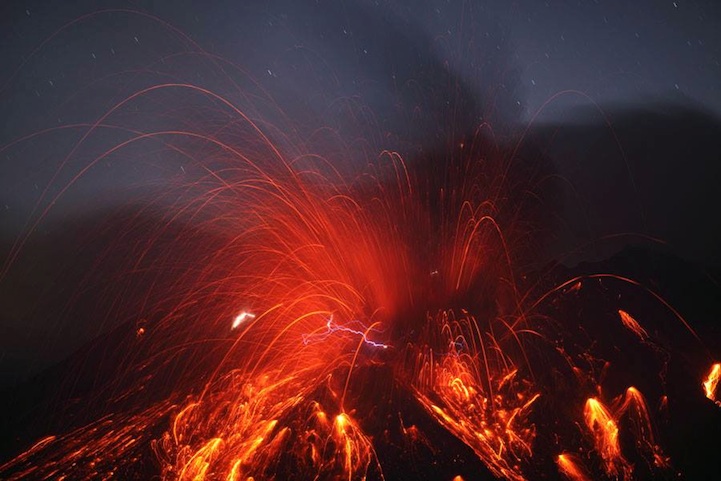 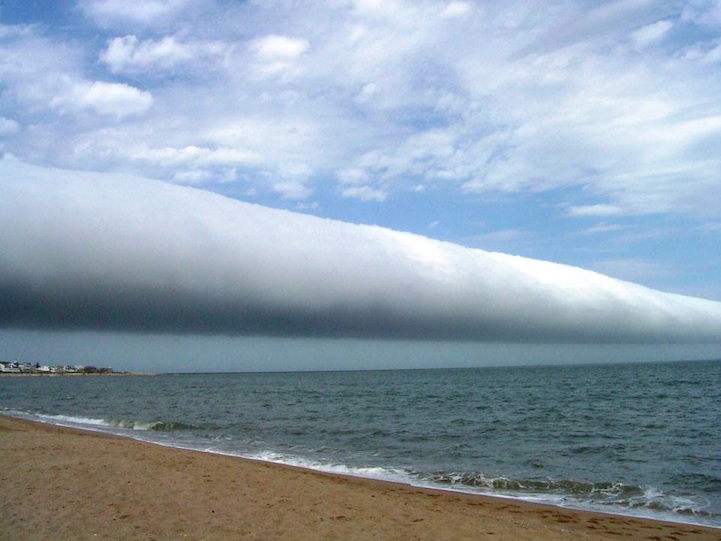 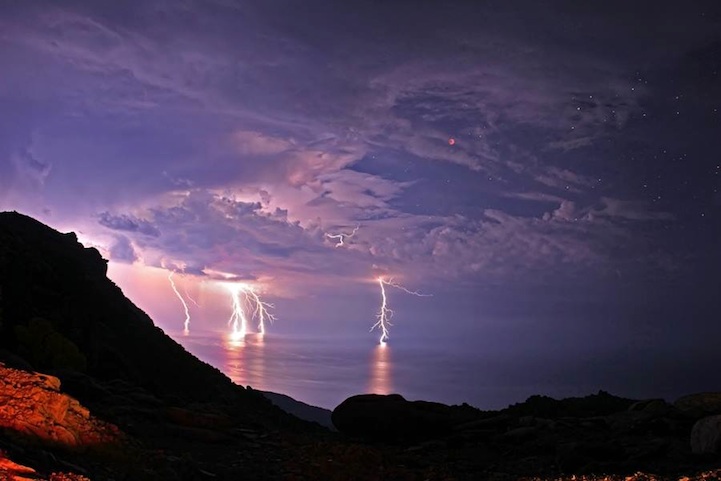 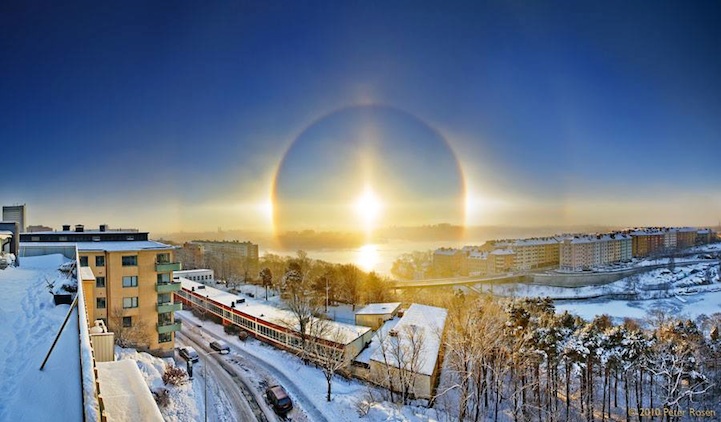