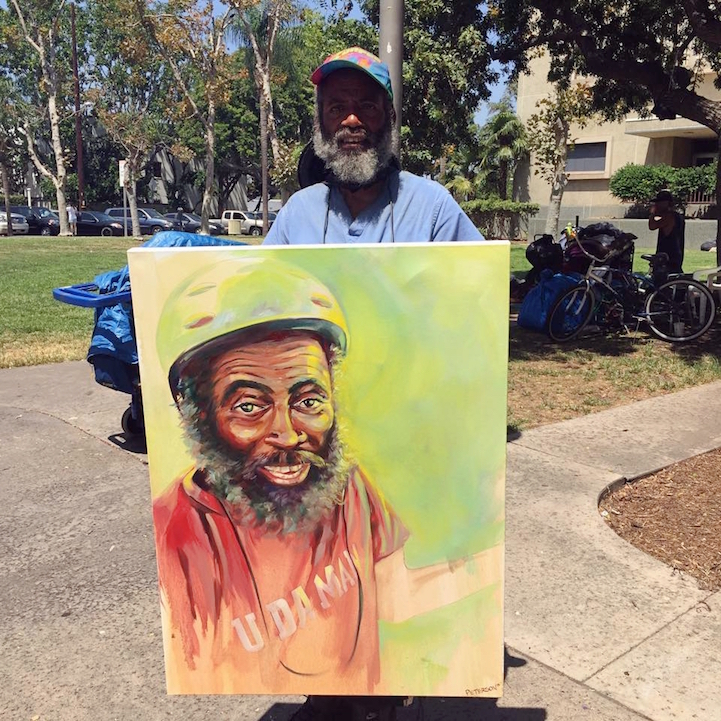 A project called Faces of Santa Ana is shedding light on the lives and stories of the local homeless community, one beautiful painting at a time. The initiative was created by artist and automotive designer Brian Peterson after he moved to Santa Ana, California three months ago and noticed the large homeless population in the area. “Something inside me was telling me to reach out to them,” he told us in an email. As a spiritual man of Christian faith, Peterson believes in taking action through love, which involves stepping outside comfort zones and being present for all people. He wrote to us, “This notion gave me the courage to both take action and befriend these people, and gave me the heart to put my talents to good use.”

For Peterson, this meant picking up a paintbrush for the first time in seven years in order to honor the experiences of his new friends on the streets. With gentle brushstrokes guided by love and the desire to help, the artist gives a face to the homeless community. Each touching portrait is signed at the bottom by the subject; according to Peterson, “I believe their stories and testimony are just as integral to the success of the piece as my paint and brushstrokes.”

The completed paintings are displayed outside in downtown Santa Ana, with proceeds from sales of the works going towards the individual rehabilitation needs of each of Peterson's muses. In his words, “The portraits that we feature are real people, with real stories, that need real help.” Through his art, friendship, and advocacy, Peterson hopes to make a difference in the lives of those who need it the most.

Above: Daryl, a man with a big heart and a colorful personality, holds Peterson's painting of him with a smile. 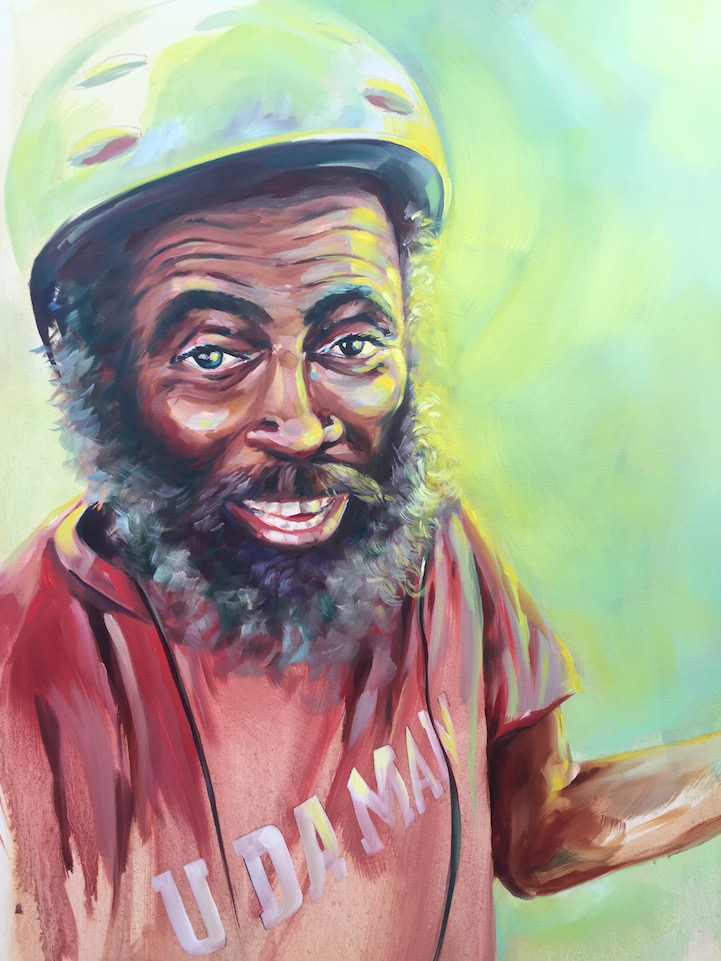 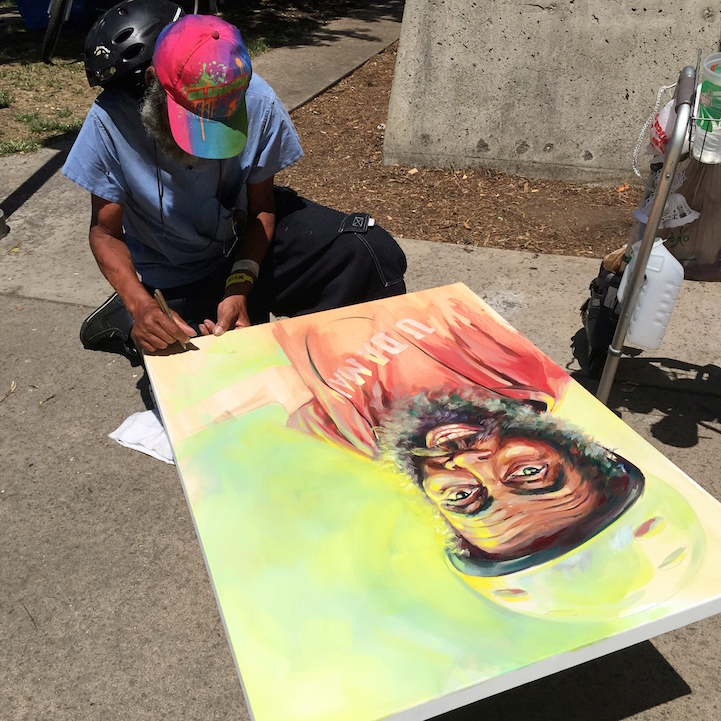 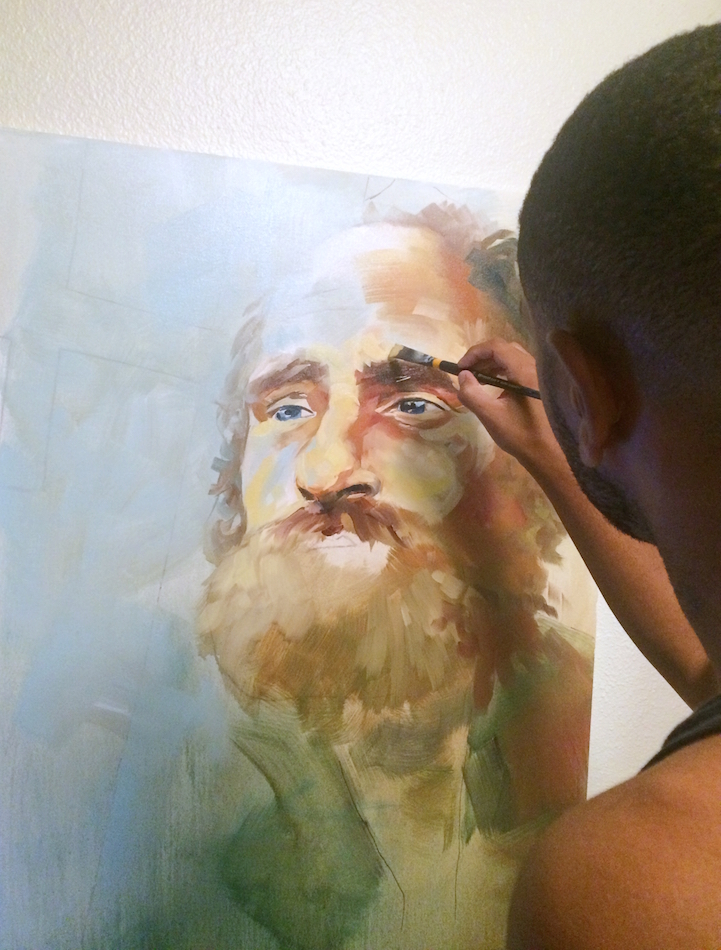 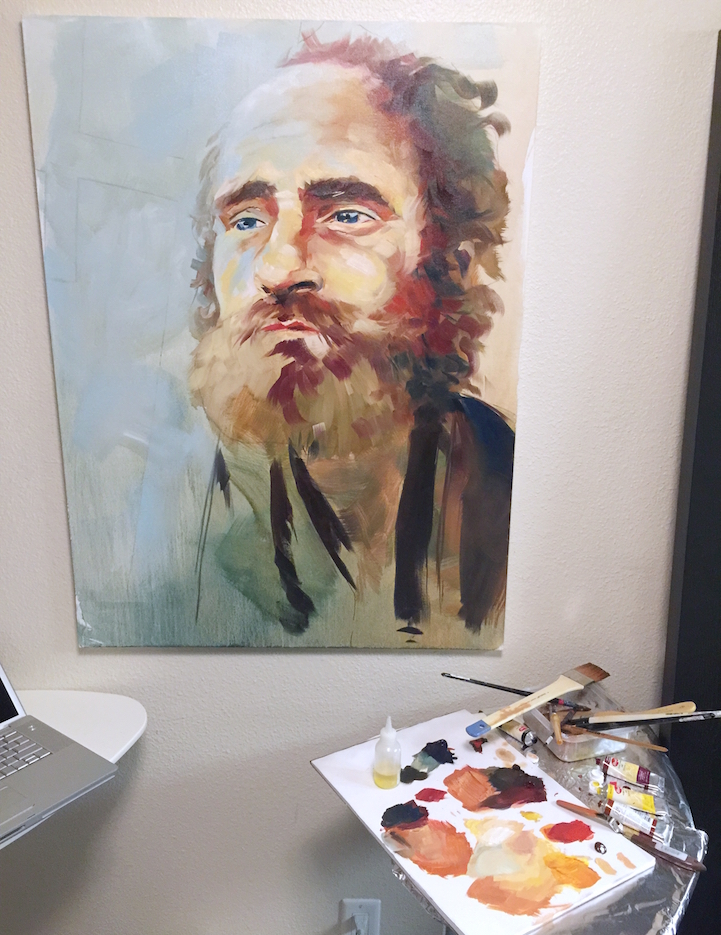 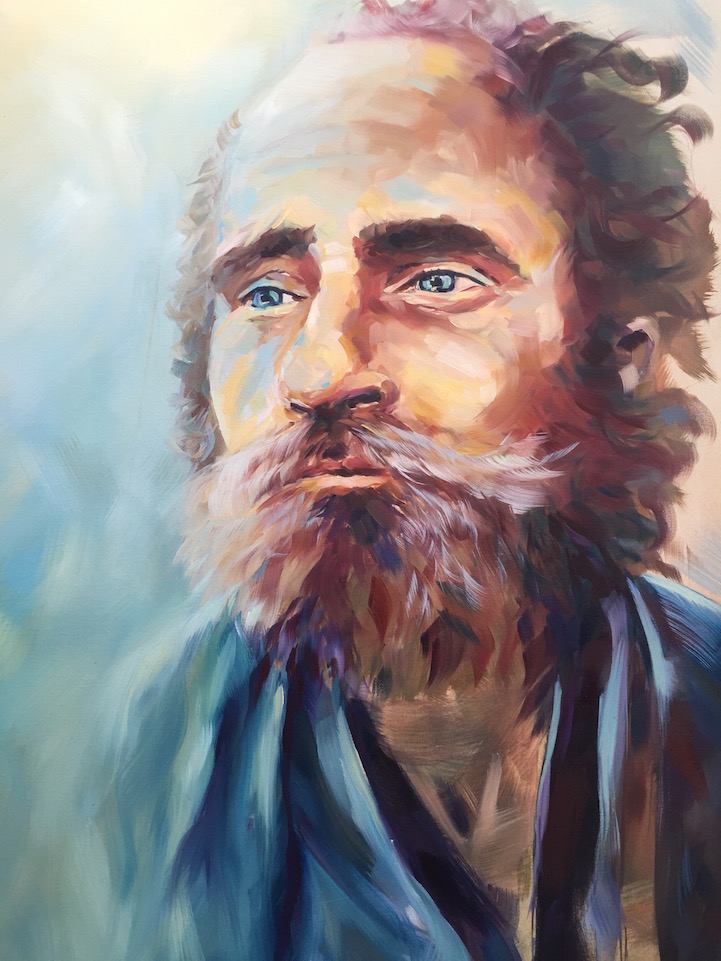 Matt, who dreams of becoming a musician. 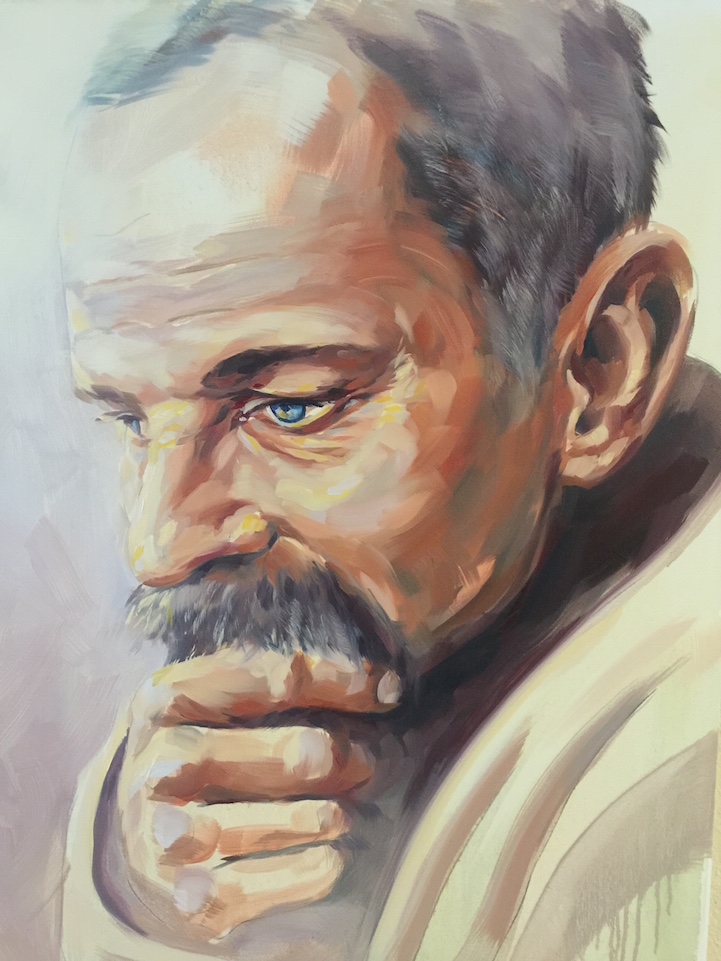 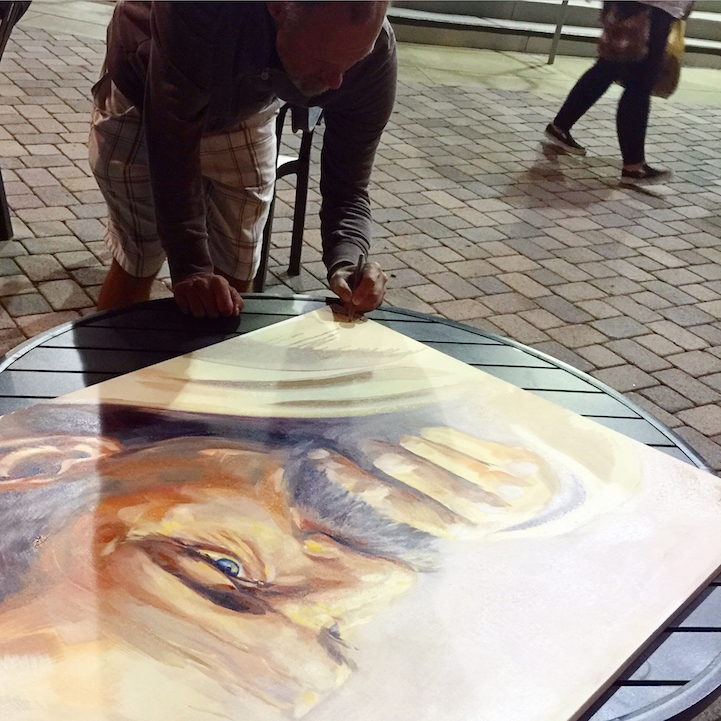 Shannon, a welder who has overcome the odds and come close to finding employment, signs his portrait. 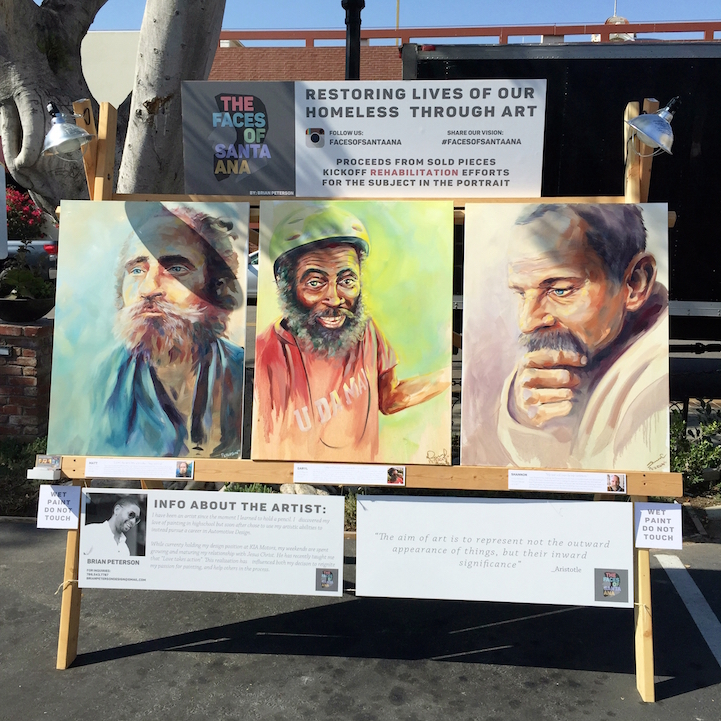 My Modern Met granted permission to use photos by Brian Peterson.