Famous Logos Stripped of their Names 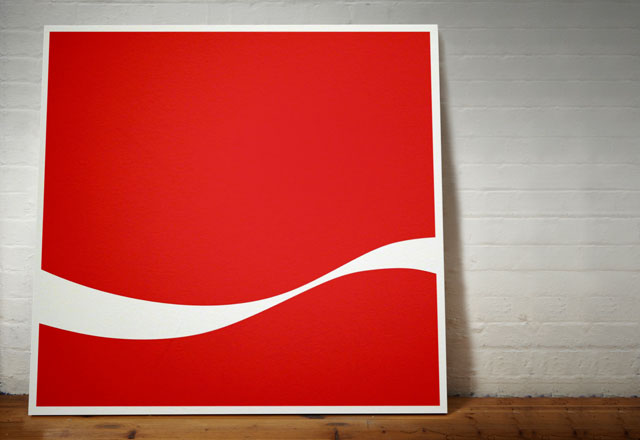 What would happen if you took some really famous logos and stripped them of their names? Would you recognize them? It wasn't too long ago that Starbucks did the same…

You Took My Name is a clever and cool series of paintings that are comprised only of basic graphic forms. Of course this begs the question, “Is a logo, at the end of the day, just pop art?”

Creative house Dorothy was behind this well-executed idea. When asked what inspired them, Ali Johnson of Dorothy told us this. “Simple really. We began striping famous logos back to their basic graphic forms to explore how far the graphic language of some brands has embedded itself within our psyche….and because they looked great and worthy of hanging on a wall. We like it when art and consumerism collide. We liked the idea of taking something we see everyday like a corporate mark and seeing if we could turn it something that could be described as ‘art'.”

You'll be happy to know that this project has been well received. “We've been a little taken aback by the great response the series has received online,” Johnson says. “A few weeks ago we showed the images for the paintings to Creative Review who had just published a special ‘Top 20 Logo' issue. Gavin at Creative Review blogged about the project and from here the story has just spread. We've been inundated by requests from people all over the world who want to buy the paintings. We are still in the midst of painting the series and plan to exhibit them later this year.” 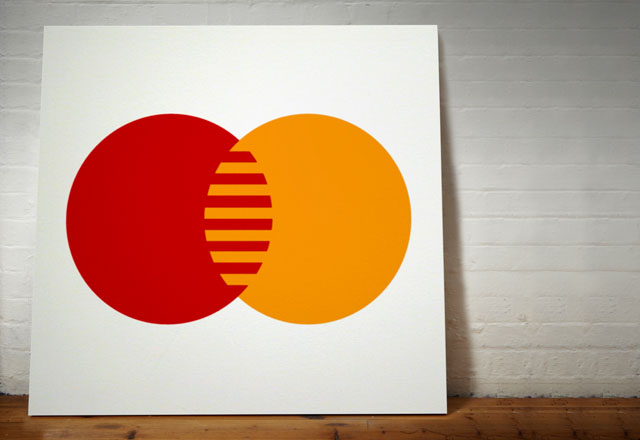 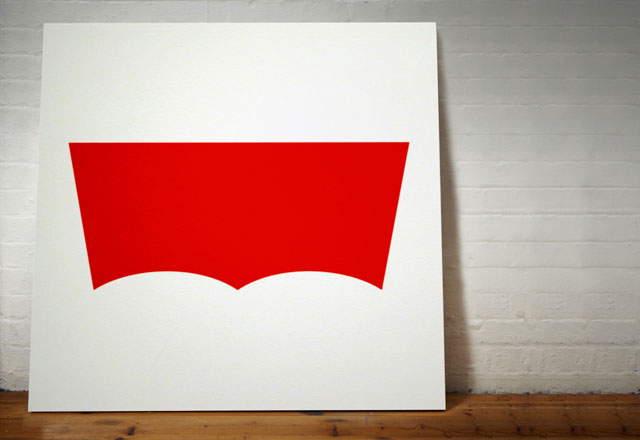 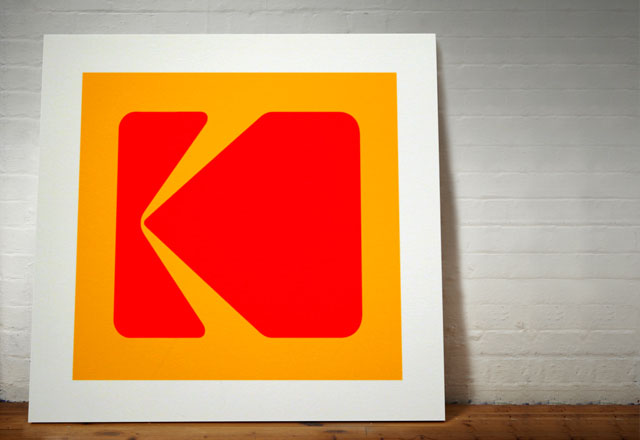 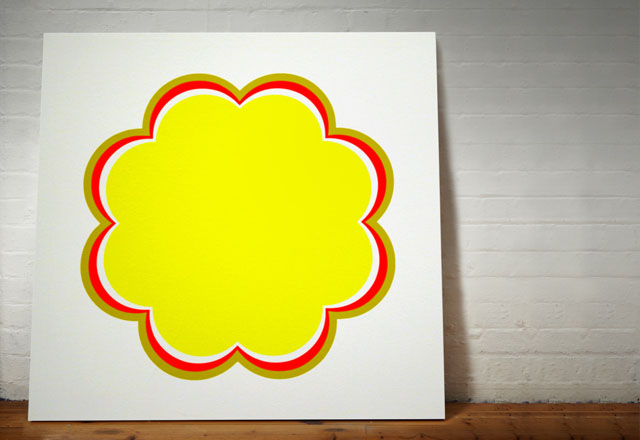 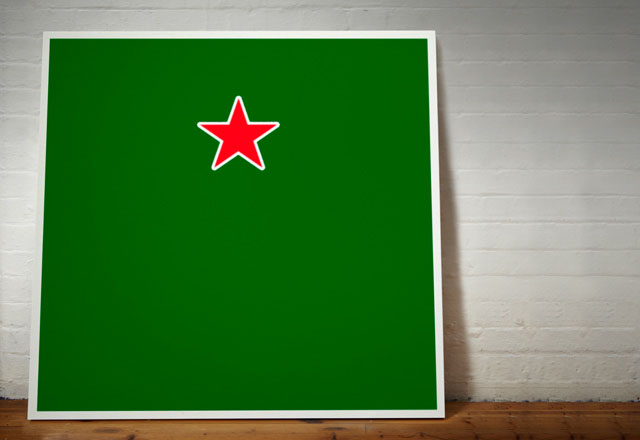 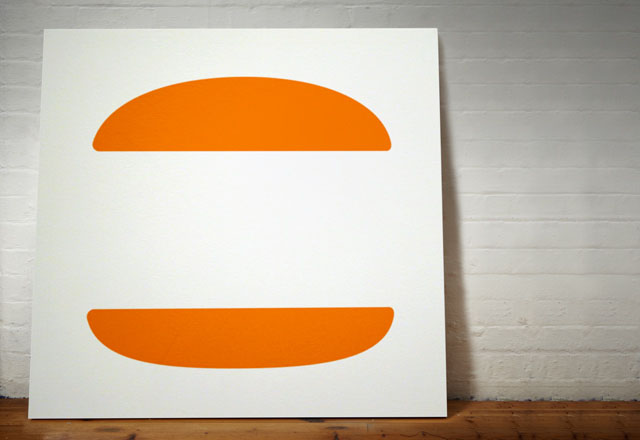 When asked what unexpected lesson came from this project, Johnson told us this: “That such a simple idea can create all this noise…..less is really more.” Can you name them all?