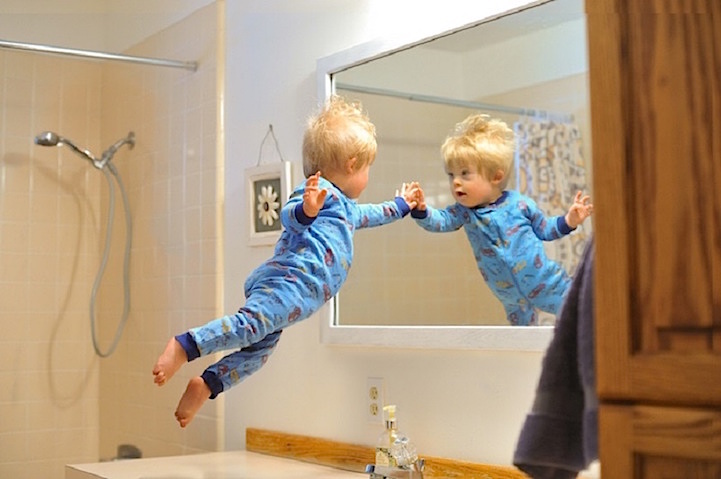 When photographer Alan Lawrence's son Wil was born in October 2013, he knew that there was something different about him. “While looking into his eyes, everything started to go into a dream state. My emotions of joy paused as everything around me seemed to slow down. The nurse may of been talking to me, but I wasn't listening,” Alan states. “I could immediately tell from the almond shape of Wil's eyes that he had Down Syndrome.”

Right after doctors confirmed Lawrence's suspicions, he went online to learn all that he could about Down Syndrome, but found that there was little to no positivity. The optimistic father knew that, somehow, he would change this.

Wil is the 5th child in the Lawrence family and the only one with Down Syndrome. Whenever he would crawl around on the floor, he'd attempt to lift his legs in the air and flap his arms, making his parents think that he was trying to fly. Inspired by this, the dedicated photographer decided to create upbeat images of Wil flying. By holding his son aloft and then later editing himself out of the photograph, the talented father came up with the photo series known as Wil Can Fly.

After posting the series on his blog and on Instagram, Lawrence gained attention for his efforts toward changing the negative stigma surrounding this disorder. Now, the family has established a Kickstarter project to raise funds for a Wil Can Fly calendar. They've also started the YouTube channel “Bringing Light” to share stories from other families who have been blessed with a child that has Down Syndrome.

When looking at the image below, Lawrence states, “As I was thinking about this photo, it really kind of hit me that he really can fly. He really can fly. He's still young, but we know as family that Wil can do anything that he puts his mind to.” 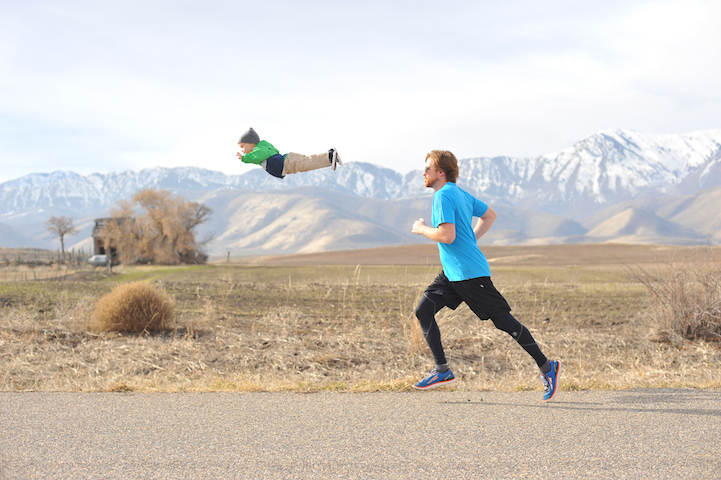 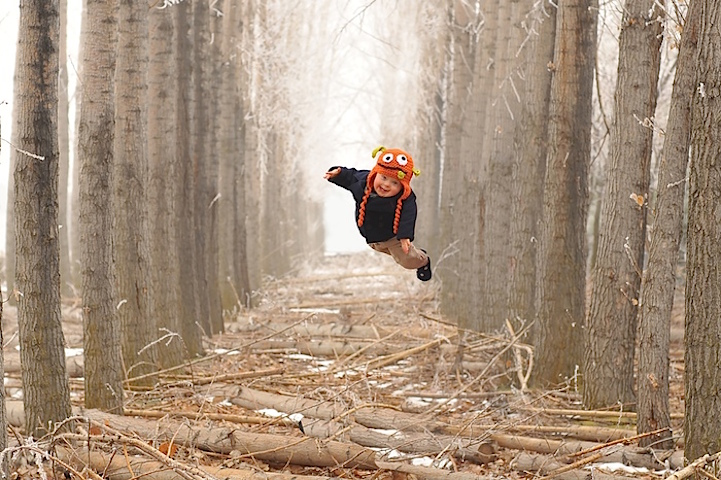 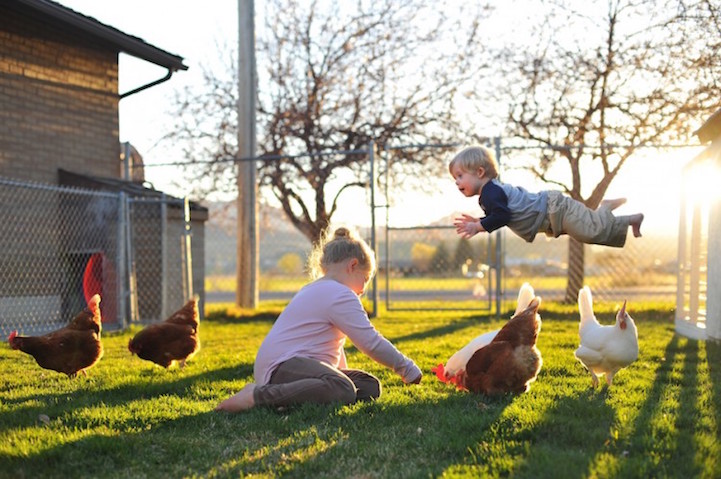 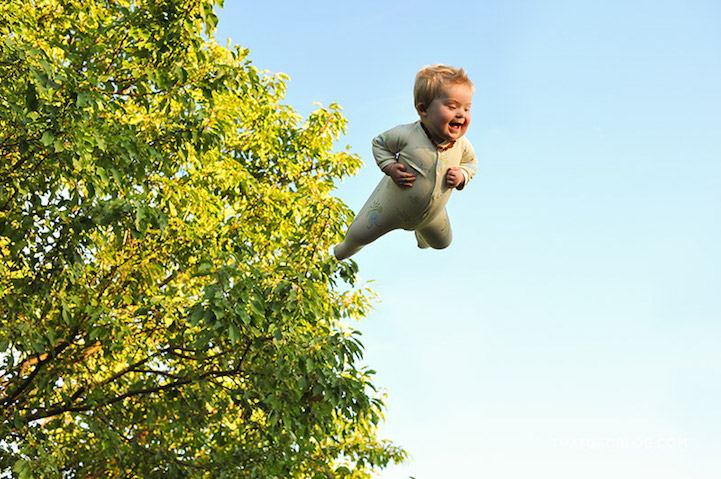 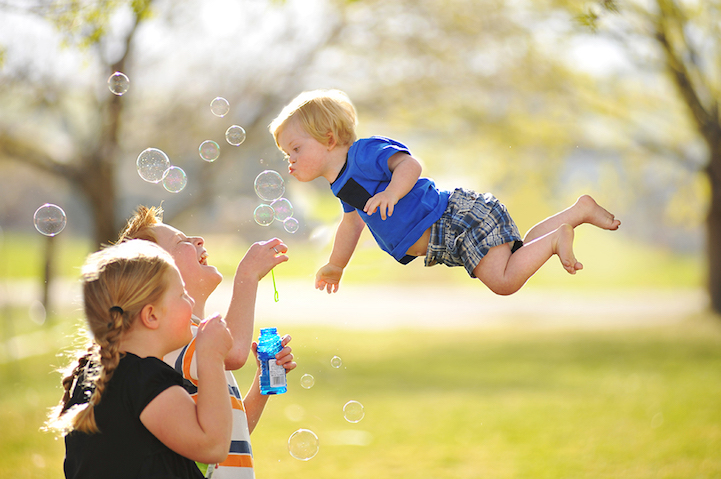 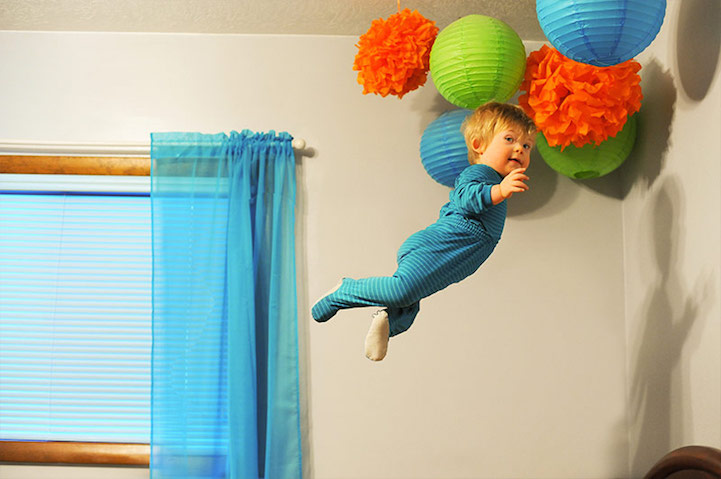 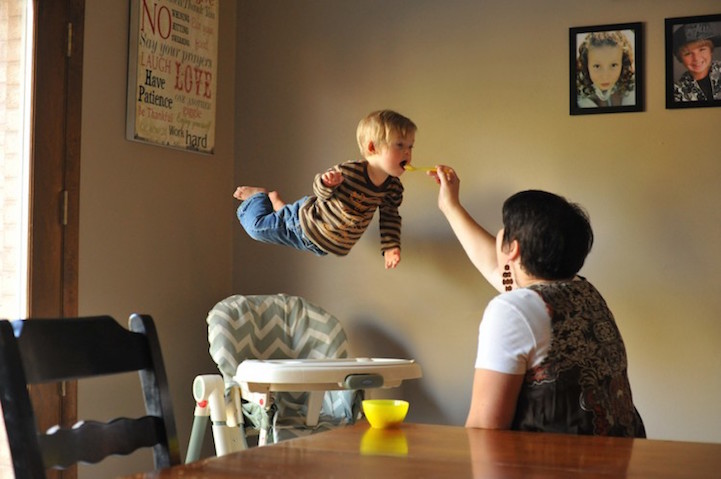