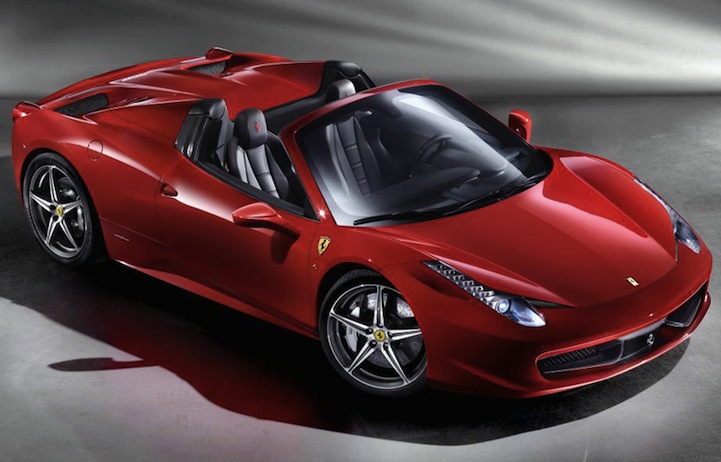 Ferrari arguably designs the sleekest, sexiest racing machines available to man. The Italian sports car manufacturer just released images of the new Ferrari 458 Spider, ahead of the vehicle's debut at the Frankfurt International Motor Show, which takes place in September.

The 458 Spider is the world's first convertible hard-top model for a rear-engined car. The top is made of aluminum and folds back in 14 seconds, leaveing enough space for a rear luggage bench behind the two seats.

The new car is powered by a 4.5-liter V8 engine that puts out 570 horsepower. Using a seven-speed transmission, the Spider accelerates to 62 miles per hour (or 100 kilometers per hour) in 3.4 seconds.

The electronics, which you will be amazed by in the video below, help the Ferrari's engine, transmission and suspension adapt to changing driving conditions. Ferrari even tuned the engine's exhaust to sound good to the occupants while driving with the top down.

Ferrari's 458 Spider is expected to be available around September, 2011 in Europe and early 2012 in the US. Pricing hasn't been confirmed, but it's expected to be priced at a premium to the $285,000 coupe version. 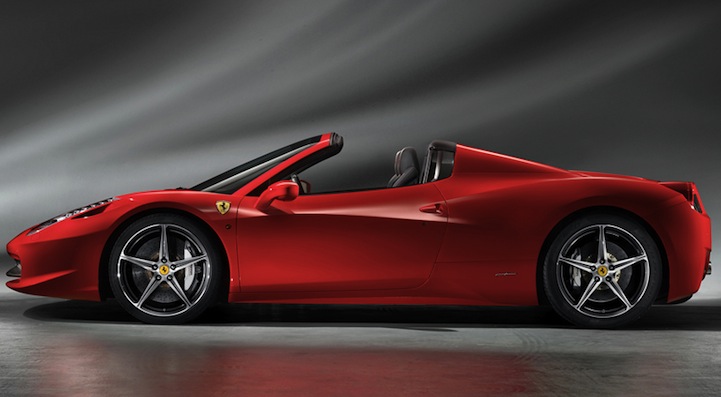 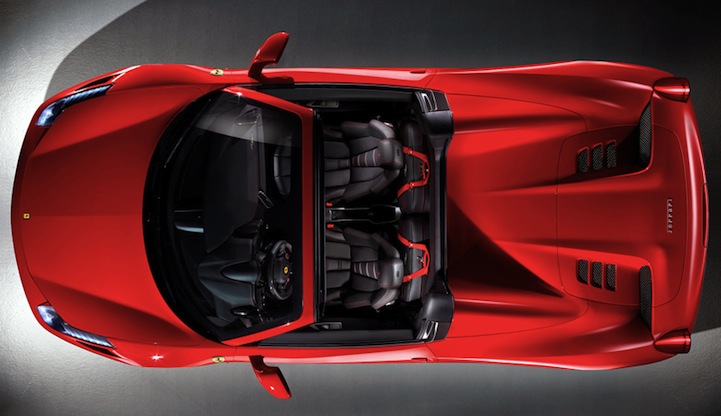 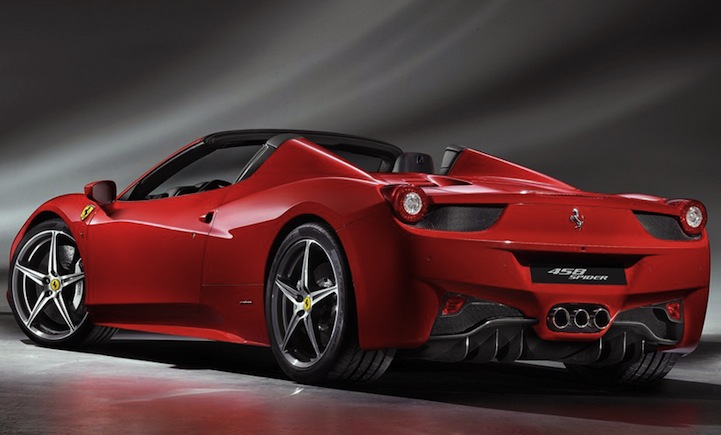