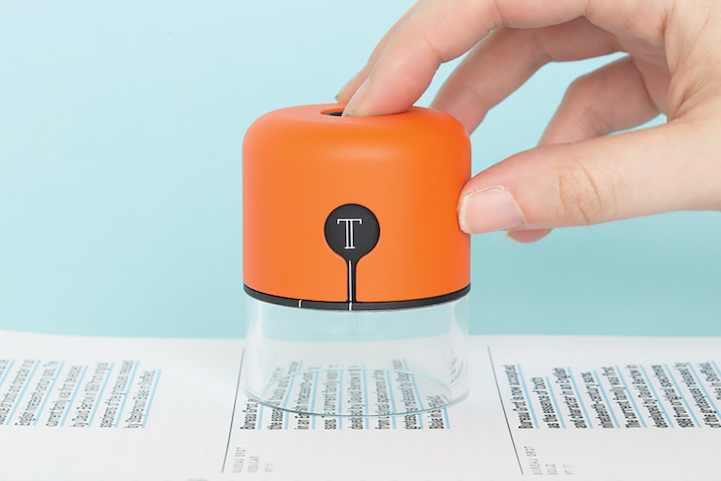 For font fanatics and lovers of color, this is probably a common problem—you’ve just become infatuated with a typeface or hue offline, but have no way of finding out its identity. Luckily, designer Fiona O’Leary has created a way to catalog the fonts and colors you see in the real world. She calls her handheld device Spector, and it can precisely identify fonts and capture hues with a single click.

Spector was born out of O’Leary’s frustration when designing print projects on her computer. “It never looks like it does on screen as it does in the finalized print,” she lamented to The Creators Project. “You have no idea of scale of the page or typography and colors often visualize differently too. I came up with the idea if you are going to design for print on screen, why not start with print material? And why not make it interactive?” She worked with interaction designer David van Gemeran to “teach” Spector to see a variety of fonts and hues.

O’Leary’s device is still in the prototype phase, but its technology is promising. It has a built-in camera that photographs the sample and then an algorithm translates that into information you can use—such as the RGB/CYMK values in hues. For fonts, its sensor can pinpoint more than just the name, but also details like color, size, kerning, leading, and where you can purchase it. In its current iteration, the device has strict requirements in order to properly recognize the letterform—it must be 48pt font size or less and captured right-side-up.

Spector is not yet on the market. O’Leary is spending the next two years refining her device and plans to launch it on Kickstarter once it’s done. 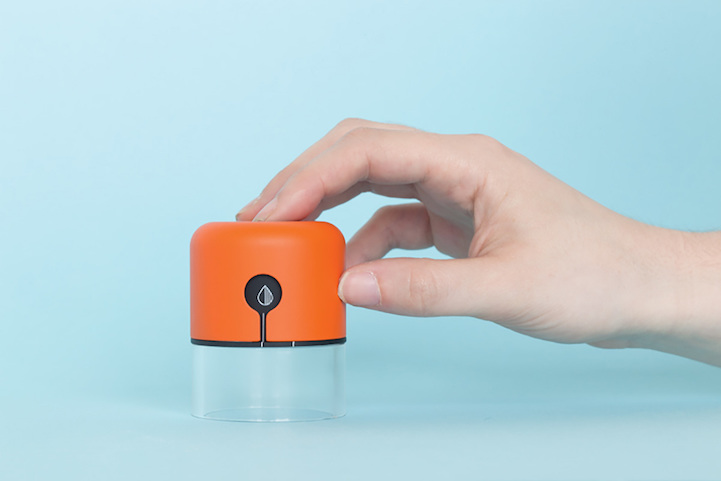 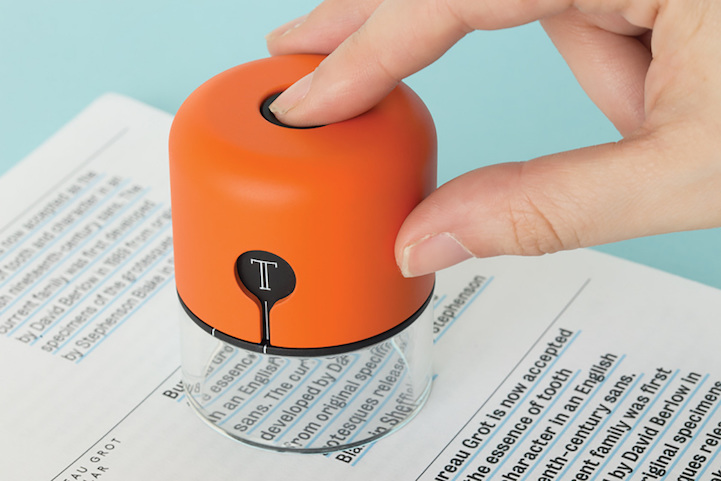 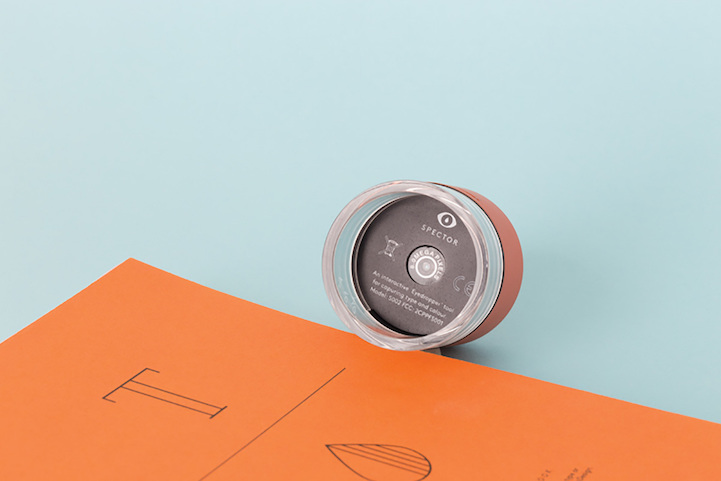