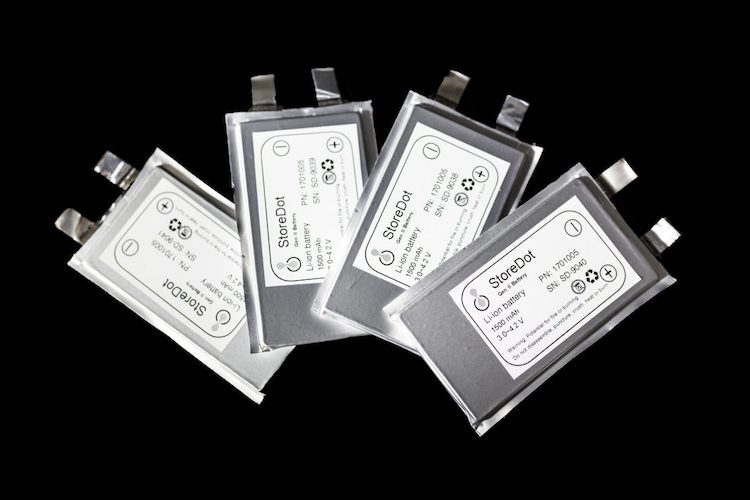 Though a future full of electric cars is an exciting premise, it is difficult to get past the long charging time—typically an hour or even more—required between each use. Now, Israeli startup StoreDot may have a solution that will make charging electric vehicles as fast and easy as refueling a traditional car. Their lithium-ion batteries can charge in just five minutes and have already proven their worth in cellphones, drones, and most recently a two-wheeled electric vehicle.

CEO of StoreDot, Doron Myersdorf, explains why this innovation is so important: “The number one barrier to the adoption of electric vehicles is no longer cost, it is range anxiety… You’re either afraid that you’re going to get stuck on the highway or you’re going to need to sit in a charging station for two hours. But if the experience of the driver is exactly like fueling, this whole anxiety goes away.” 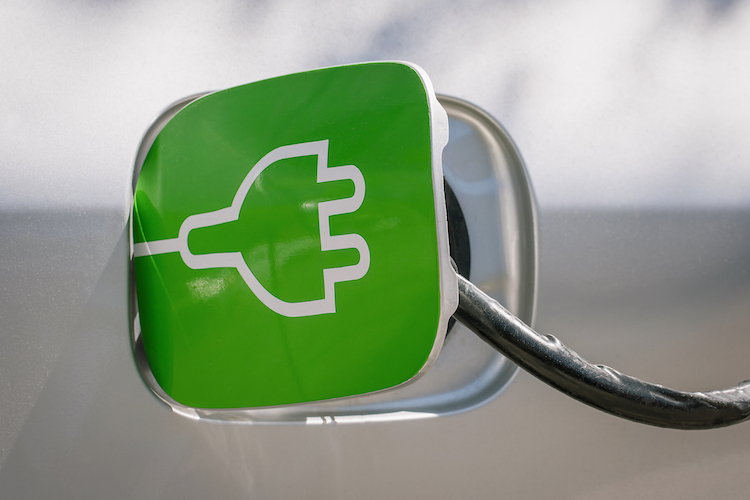 A five-minute charging battery means more than clearing up an inconvenience—it can help standardize more sustainable travel through electric vehicles. StoreDot is estimating that they can produce a battery that will drive 100 miles per five-minute charge by the year 2025 using the technology that they already have. This improved battery would have to be supported by an overall upgrade to charging stations which would take a while to implement even if the improved batteries could be made readily available sooner.

But just how did the company achieve this radical improvement to efficiency? StoreDot explains that graphite is replaced with semiconductor nanoparticles in their lithium-ion battery. This eliminates the previous barrier in which ions short circuit the battery as they attempt to pass through the graphite. Now, ions can quickly pass through the nanoparticles to store the charge.

StoreDot’s battery seems like a dream come true for environmentalists and electric car fans alike, but they are not the only ones pursuing this research. Tesla is another notable company among the dozens of organizations also working on an improved battery. StoreDot’s revolutionary battery and the intense competition in the industry may mean we can expect more innovation to improve electric vehicles in the near future.

Israeli startup StoreDot has developed a lithium-ion battery that may be able to charge a car in just five minutes. 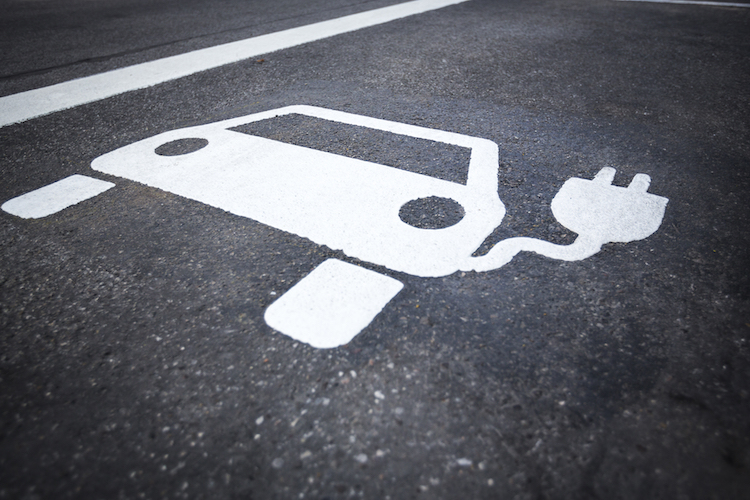 A five-minute charging battery means more than clearing up an inconvenience—it can help standardize more sustainable travel through electric vehicles. 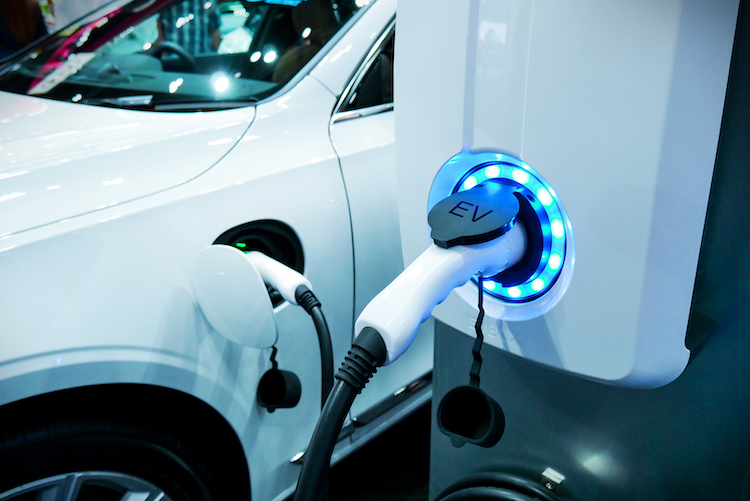