By Katie Hosmer on September 17, 2012
Switzerland 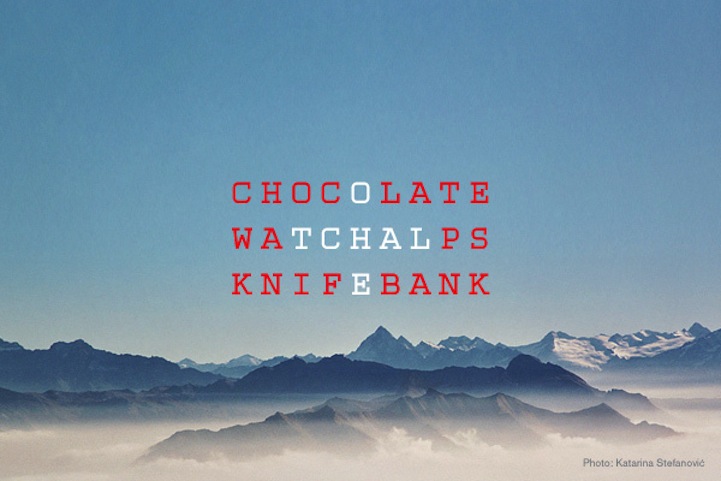 There is so much to think about in this Flagsters Series by Russian artist Kirill Zaytsev. Every nation in the world can be generalized based on certain preferences and ways of life and, in this project, Zaytsev grabs hold of every clich possible and narrows them down into what he describes as “an experiment with visual forms of national flags using verbal stereotypes.”

While pondering the word associations and considering the legitimacy of each phrase, take a step back and squint your eyes to see a pattern that reflects each nation's flag. Viewers will be impressed by all of the simplified patterns, from the stars and stripes of the United States to the blue disc and starry sky of Brazil's national flag. 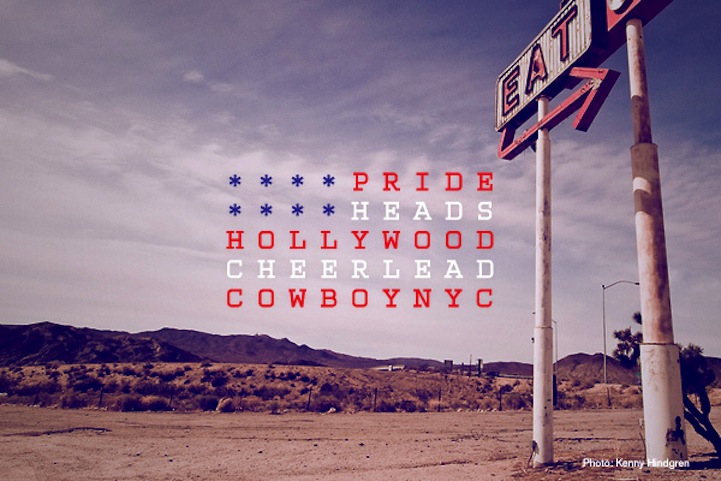 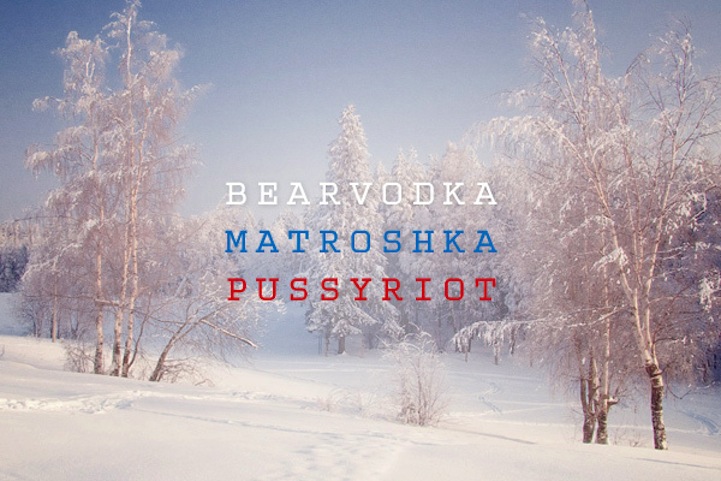 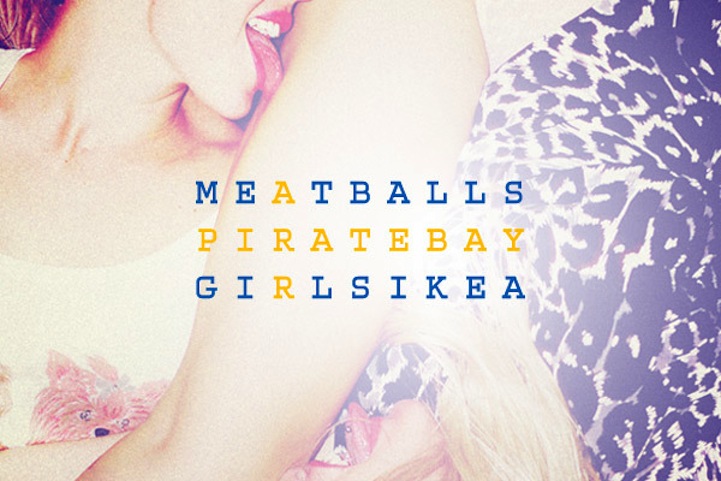 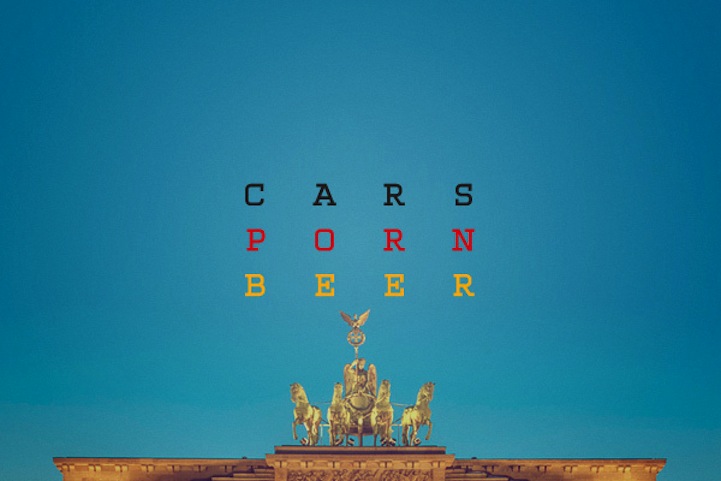 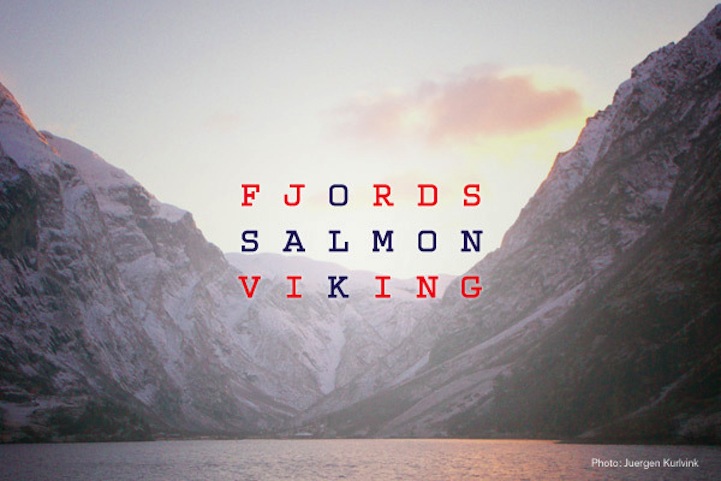 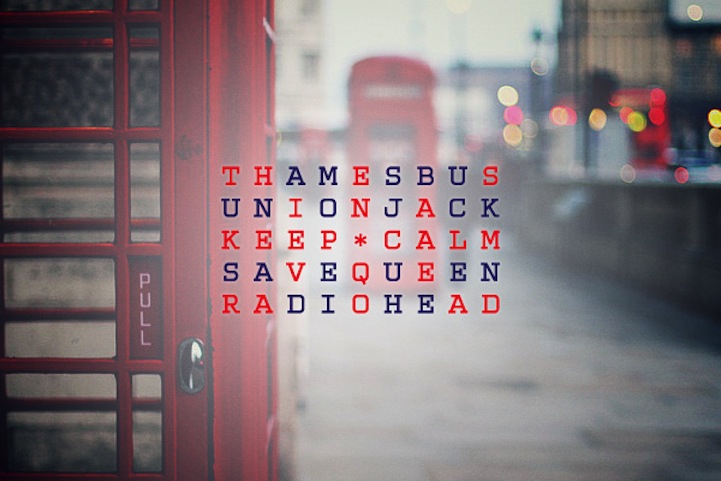 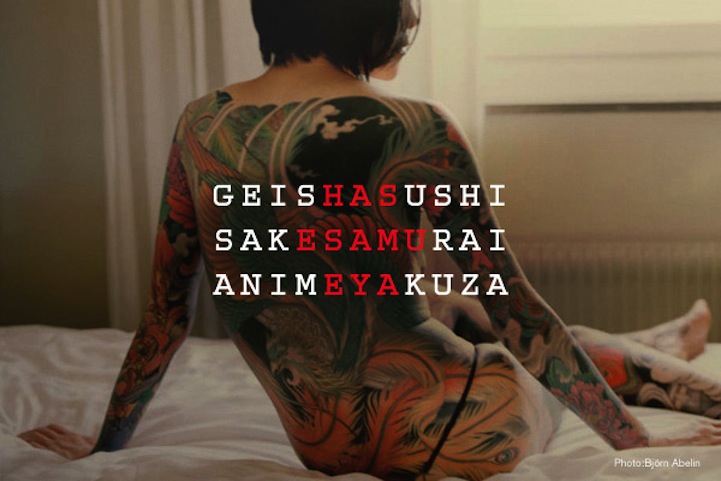 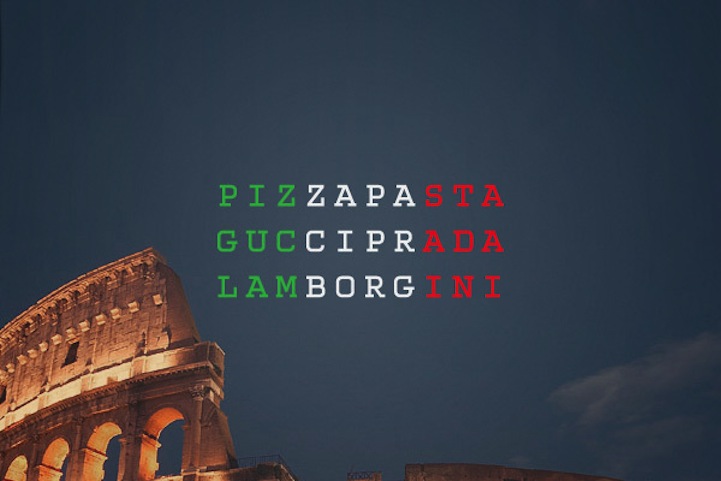 Kirill Zaytsev on Behance
via [Me.Show]