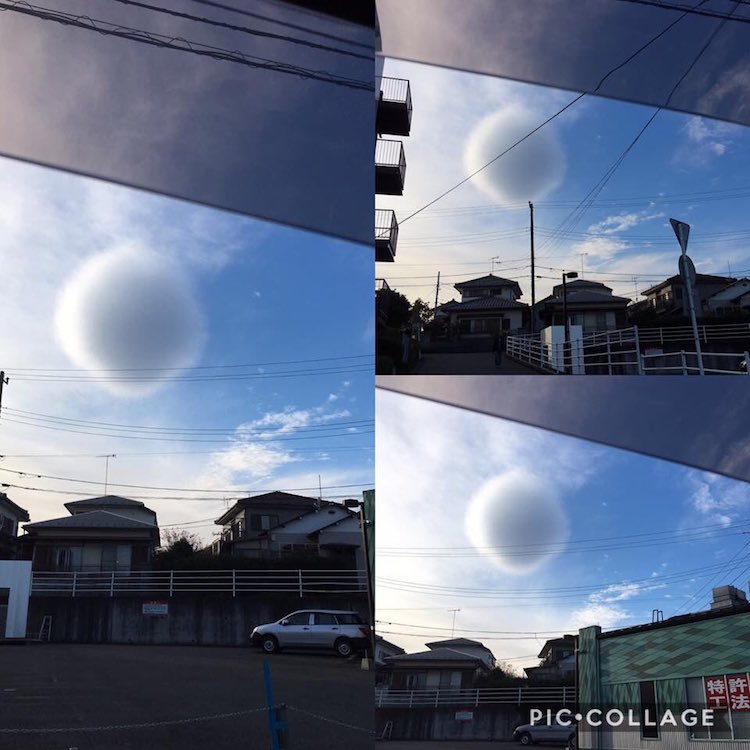 We’ve all seen clouds that seemingly resemble real things, but what about a fluffy orb that just hangs in the sky? That is truly unusual. Twitter user @pmxpvrtmx (aka Poppy) recently witnessed this incredible sight and captured the spherical cloud as it hovered above houses in Fujisawa, a city in Kanagawa Prefecture, Japan. After staring at the phenomena, she “rushed to take the photo.” On Twitter, she recalled, “When I saw the cloud it was an even more spherical shape, so I regret not taking the photo more quickly.”

The viral tweet caused a stir online. Users thought it so strange that it must be fake, but Poppy maintains that she didn’t edit the pictures at all. To add to her credibility, other people shared similar images featuring otherworldly clouds.

So, what caused this unusual formation? One explanation is that it falls into the “roll cloud” category. A type of arcus cloud, it's usually formed by outflows of cold air from the sea winds. More commonly, they're long, tubular shapes that look like a rolling pin in the sky.

Here are some other spherical cloud sightings: 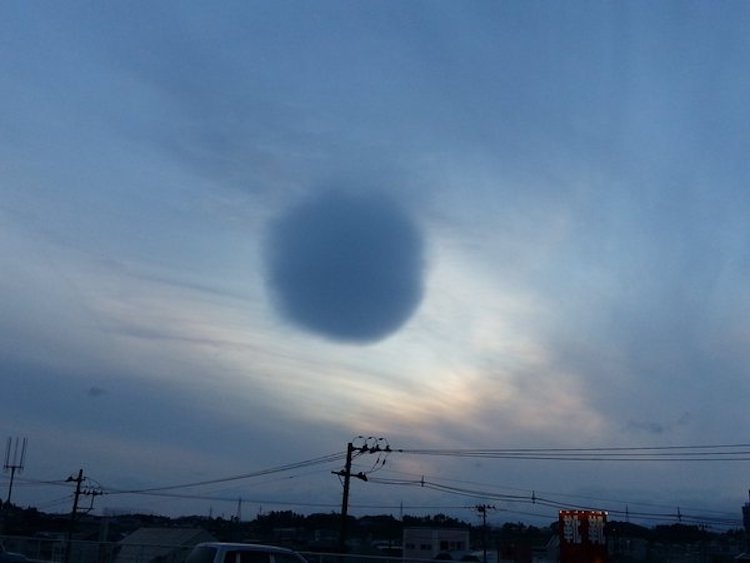 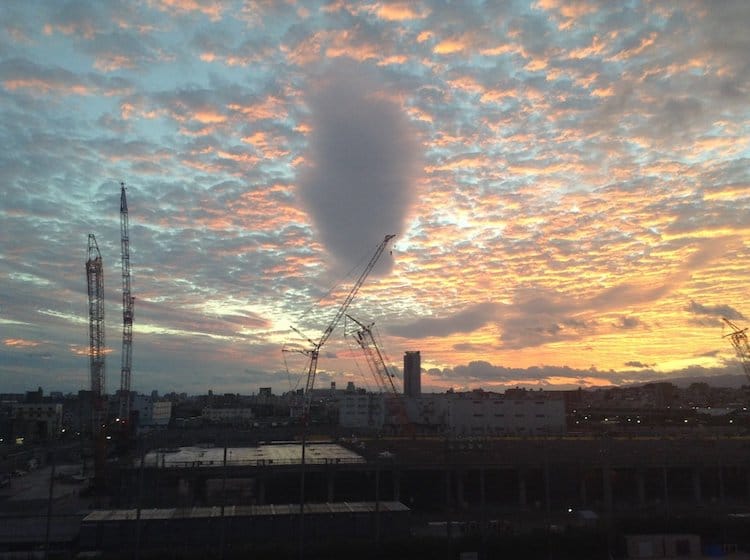 These are cylindrical roll clouds, which also look supernatural: 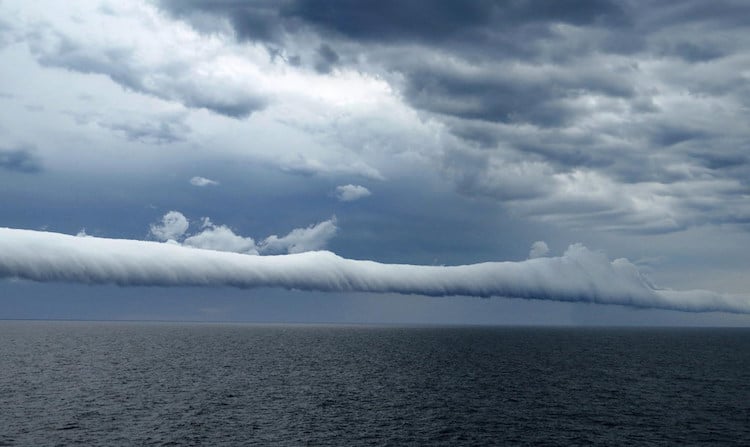 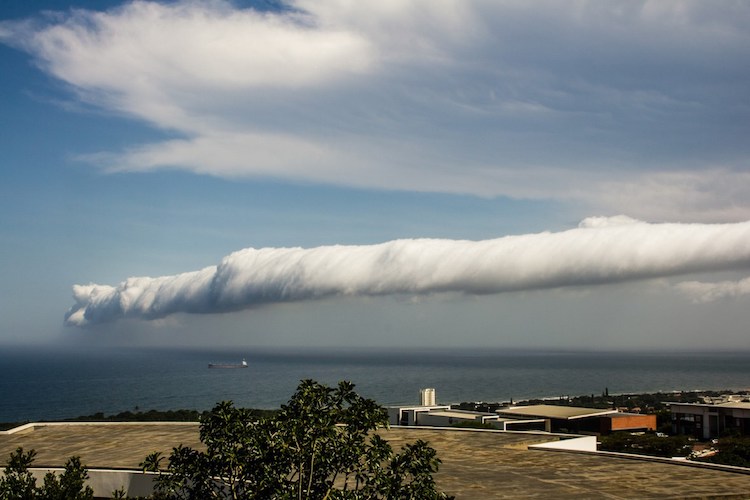 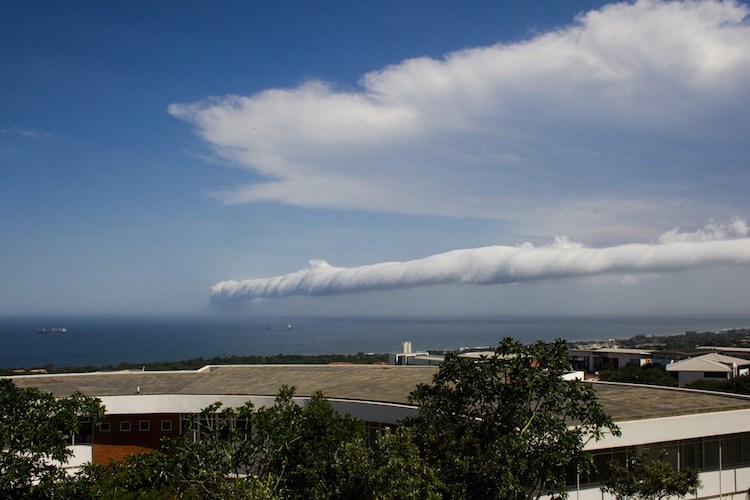 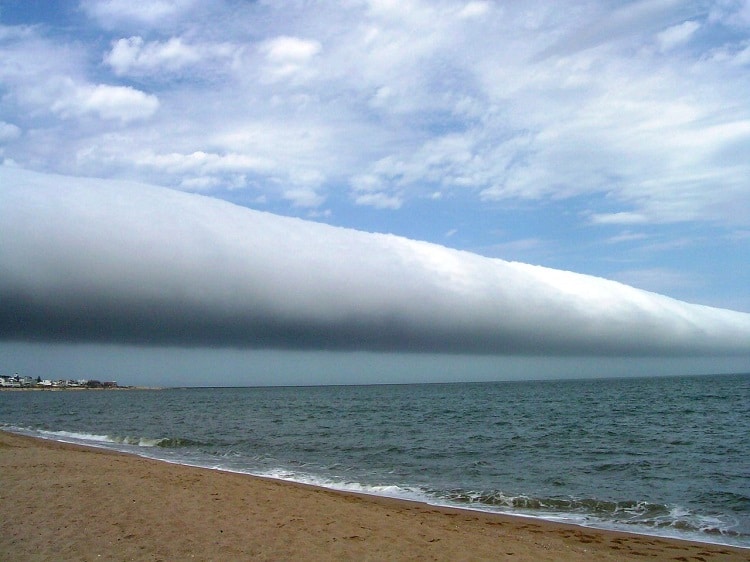