Father with Terminal Cancer Walks Unmarried Daughters Down the Aisle 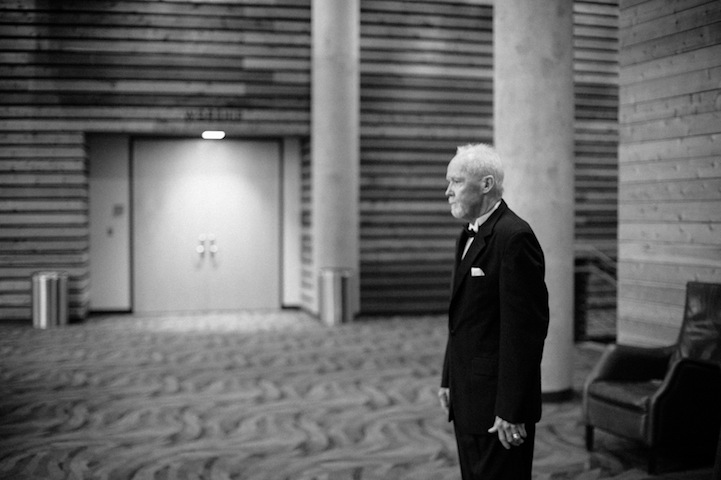 Loving father and husband Fred Evans always knew that he wanted to walk his daughters down the aisle on their wedding days, so upon discovering that he had metastatic melanoma while recovering from a double lung transplant, he knew that he had only a few months left to accomplish his final mission in life. The determined dad found a way and surprised both his unmarried daughters (Gracie and Kate) with a ceremony to do just that.

Upon hearing Fred's touching story, Fotolanthropy, a non-profit organization dedicated to sharing inspiring stories, reached out to Fotocrew members Matt and Julie Norine to help commemorate the special occasion. The wedding photographers were in attendance as Fred surprised his family with the help of his wife Karla and eldest, married daughter Martha. Gracie and Kate arrived thinking that Fred had a special surprise for their mother but found that they were, in fact, the guests of honor.

One by one, the doting father walked his precious girls down the aisle and gave them a warm embrace, letting them know that he wanted to fulfill this tradition in case he was not around for the real thing. Next, Fred surprised his wife with her very own bouquet as they, too, walked down the aisle of the Watermark Community Church to renew their vows to one another. Through it all, Fred remained a beacon of light, spreading joy and love up until his last day on July 25, 2013.

UPDATE: We're humbled to announce that Matt and Julie's photos of Fred's touching story is one of 25 photo stories featured in our new book For Love, published by Chronicle Books! The official release date is March 15, 2016, and the book is currently available to pre-order at Amazon, Barnes and Noble, and Indie Bound. 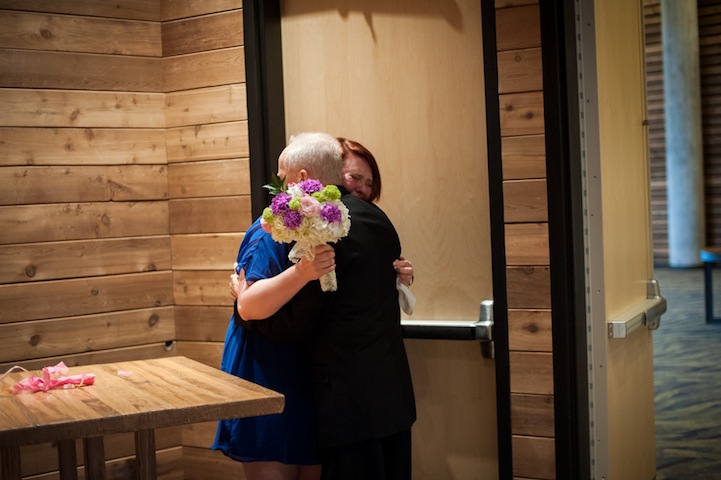 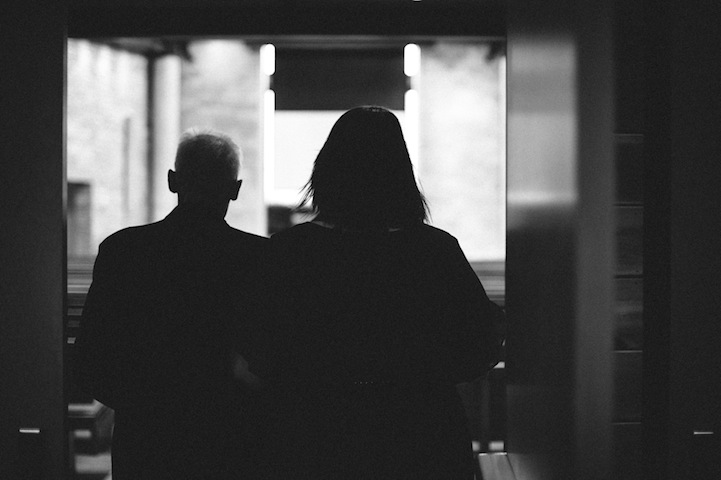 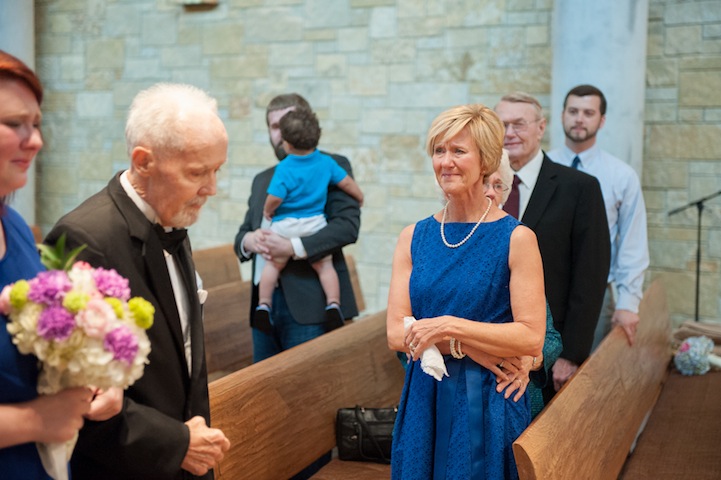 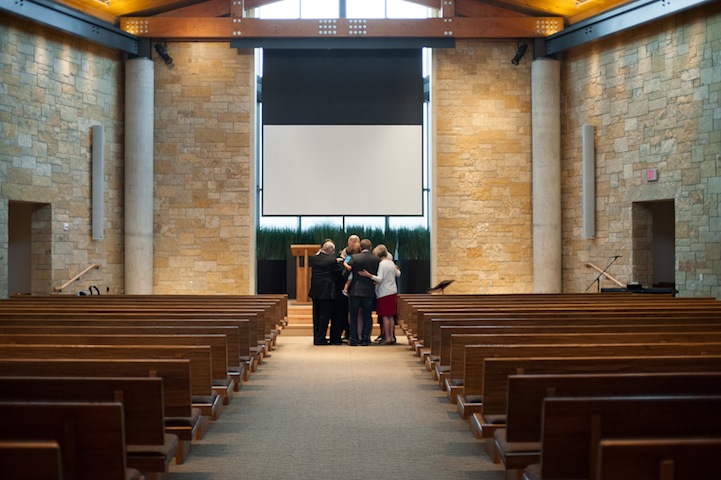 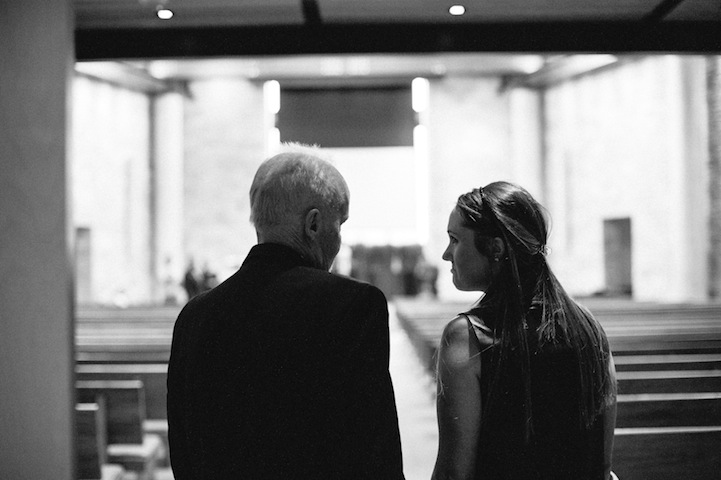 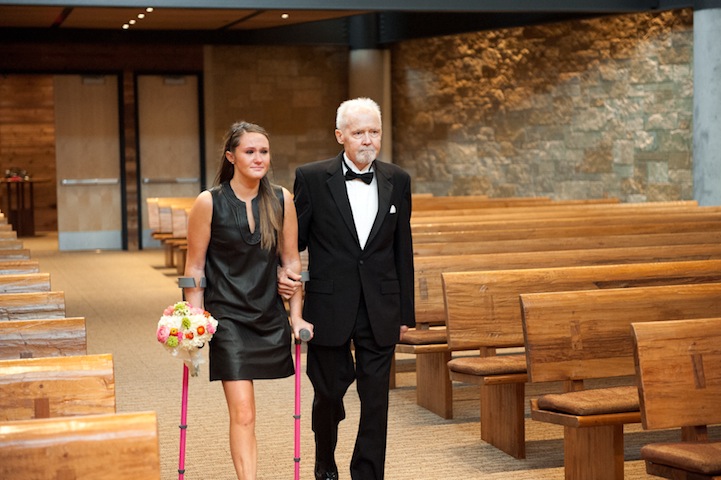 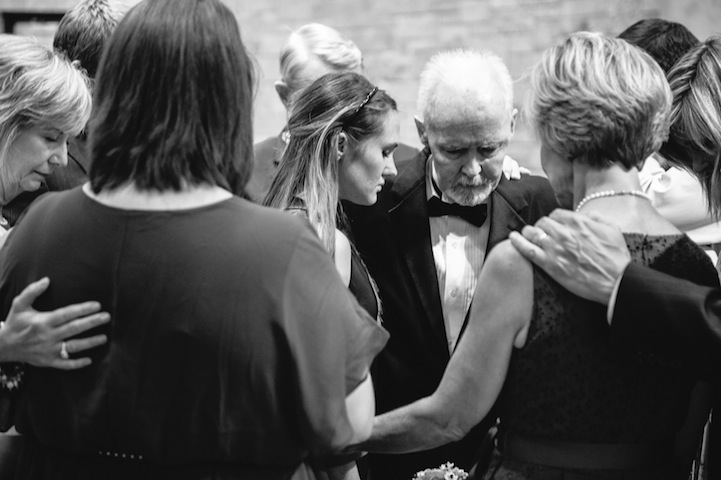 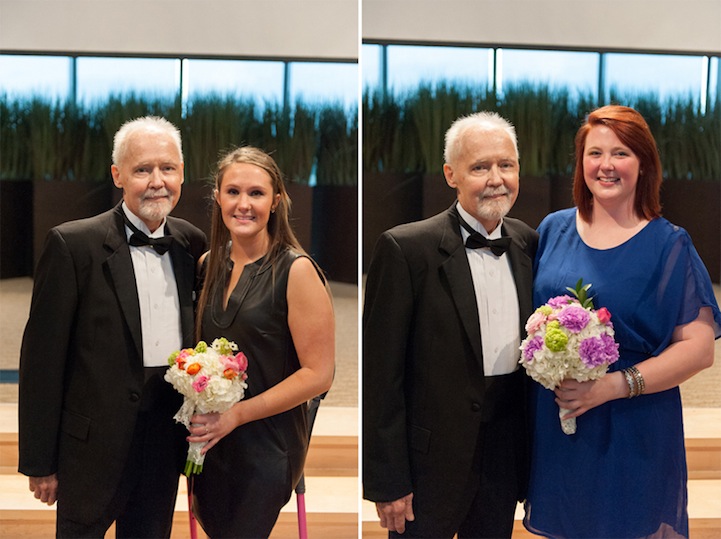 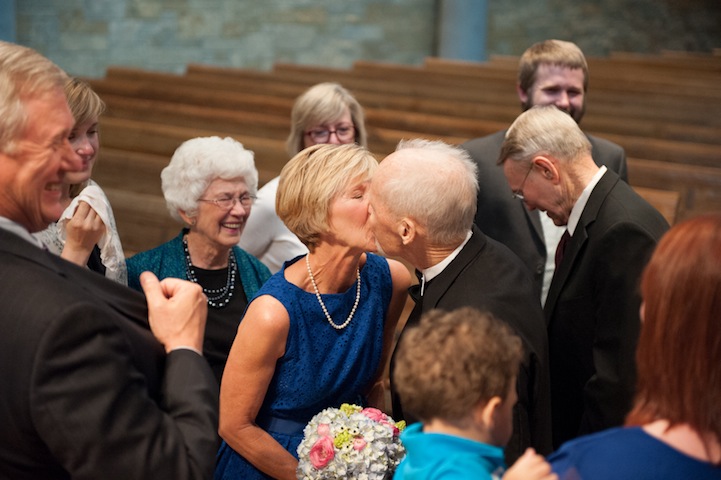 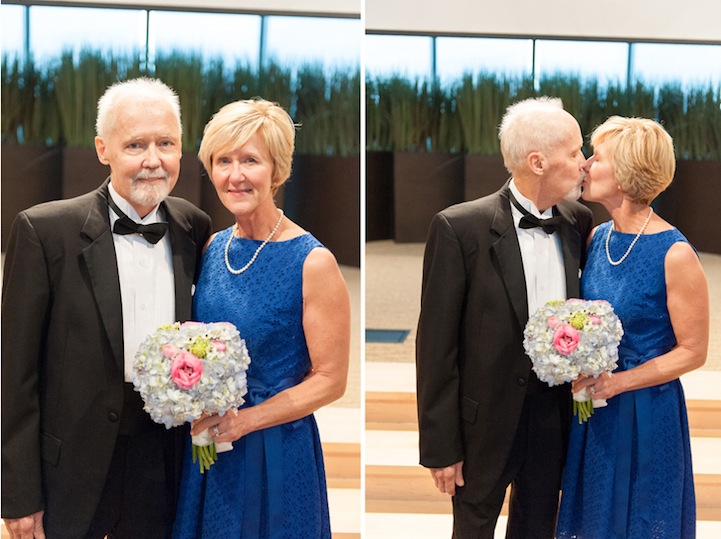 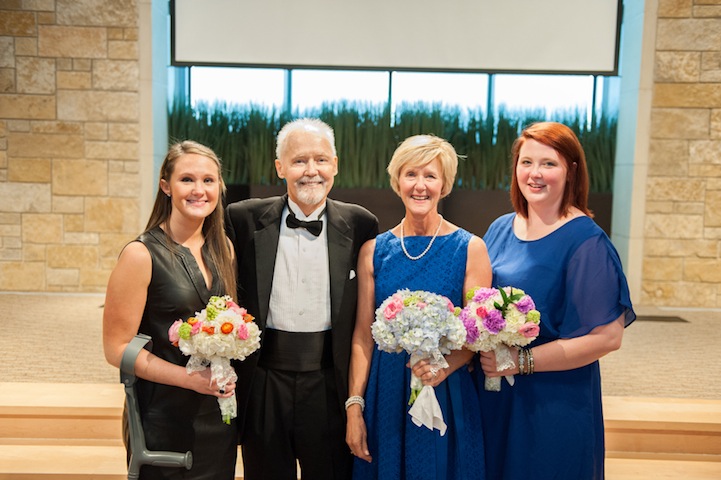