Peeling the Earth from the Ground 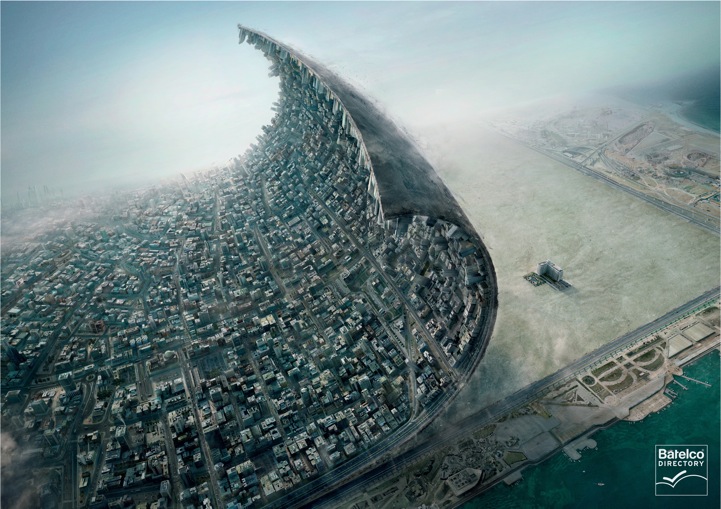 The days of using the big, bulky Yellow Pages books are behind us now that there are countless digital sources like Yelp and search engines like Google for finding anything from a restaurant to a repairman. It can be difficult to keep the idea of business lookups fresh, but Batelco, a Bahrain telecommunications company, sought to do just that with its campaign by middle eastern advertising agency FP7/BAH.

The promotional print advertisements depict a city's terrain peeling off the ground like a sheet paper. The surreal imagery does an excellent job of metaphorically representing the turning of a page in a directory to reveal the one location you're seeking. They each have a unique color scheme and display different destinations including a hotel, a hospital, and a Chinese restaurant. The project's initiative with this ad campaign is to “communicate the convenience and ease [in] using the Directory.” The three ads created convey that message seamlessly, all while grabbing one's attention with its Inception-like visuals. 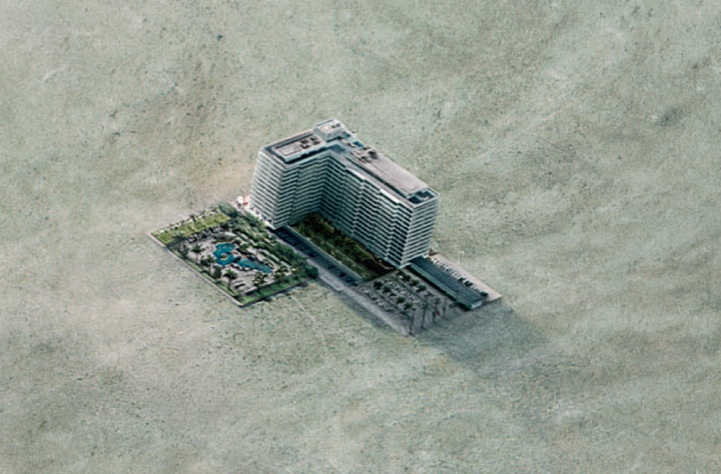 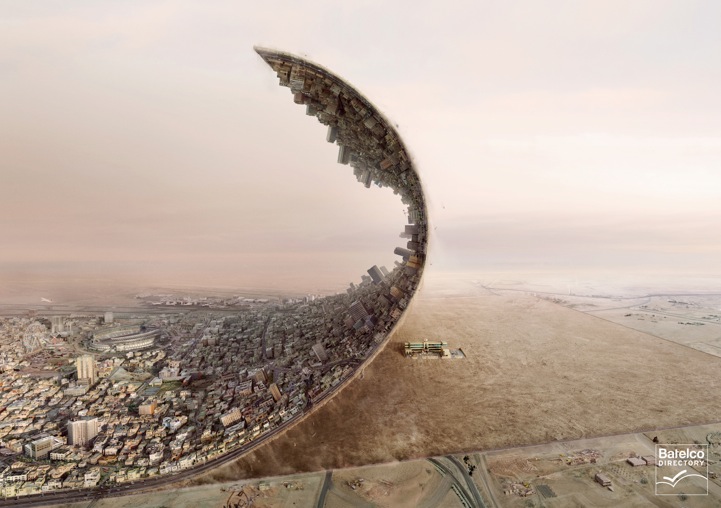 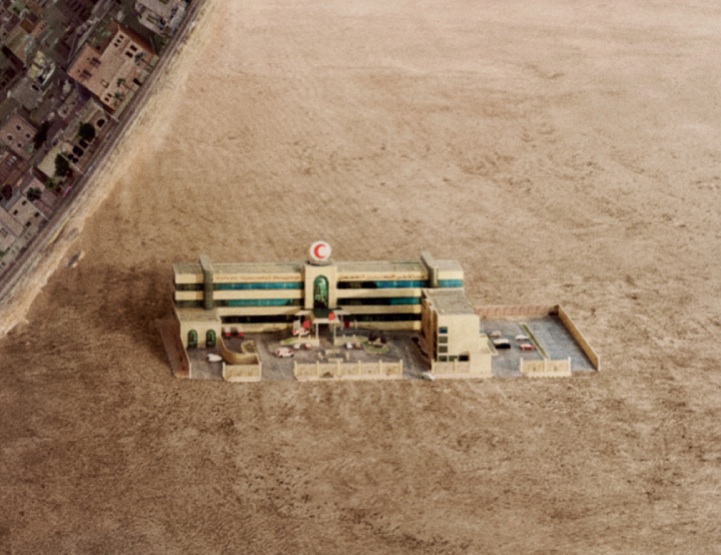 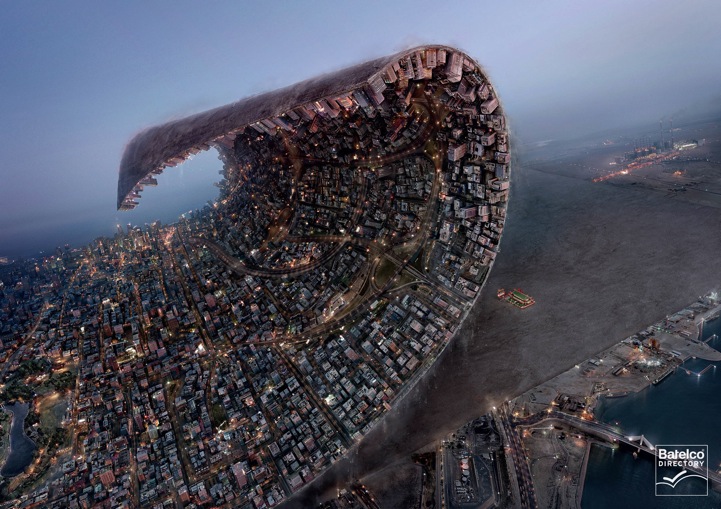 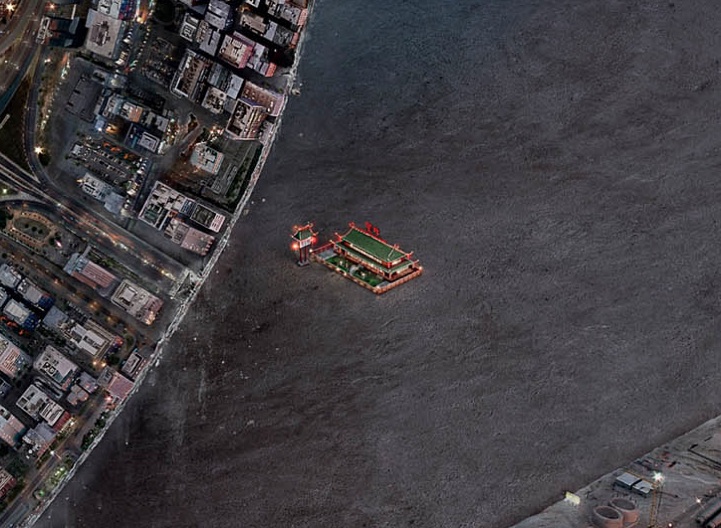