Getting Lost in the Crowd 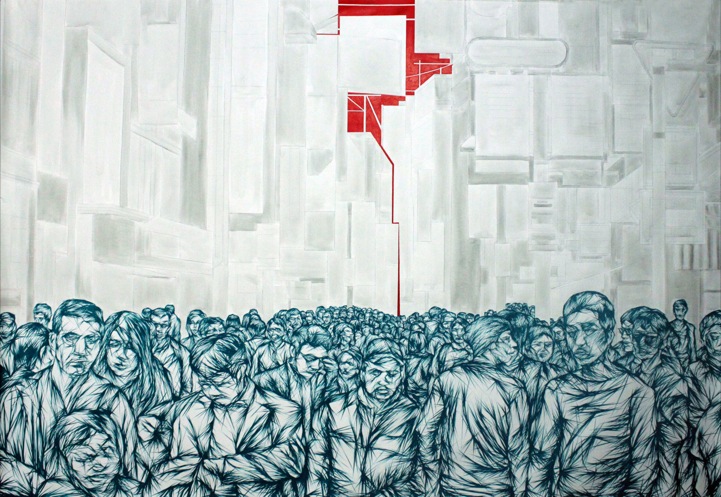 As different as we all are, it can be rather difficult to distinguish one another in a crowd. Painter Francesca Bifulco touches on this idea of anonymity within a mob of people through her visually intriguing paintings in her series titled In the Crowd. Face after face and body after body, each frame is overwhelmed with figures whose features are quick brushstrokes of acrylic paint on canvas that resemble scratches of ink on paper.

The maze-like images depict throngs of people that each blend into one another, creating a sea of bodies that move as a single entity. There is a unity amongst each of these crowds. Many of Bifulco's paintings in this ongoing series appear to reflect the crowds at rallies and protests, where strangers come together for a common cause. The highly concentrated, some may say claustrophobia-inducing, images draw the spectator in to feel varied emotions ranging from apathy and blind obedience to uncontainable rage and unruly passion.

The Italian artist says of her work: “I am deeply interested in all of those feelings that are enlivening body and soul of the crowd: assault, delirium, waiting, compactness, melting pot and the ungovernable. The crowd takes possession and control of the painting space, until choking space itself.” 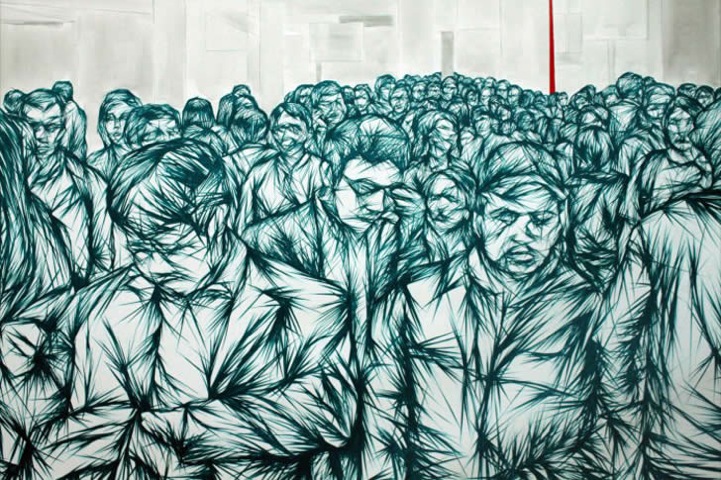 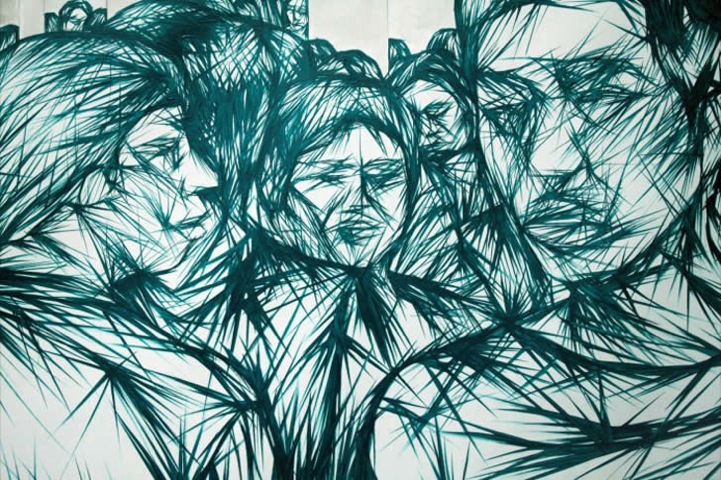 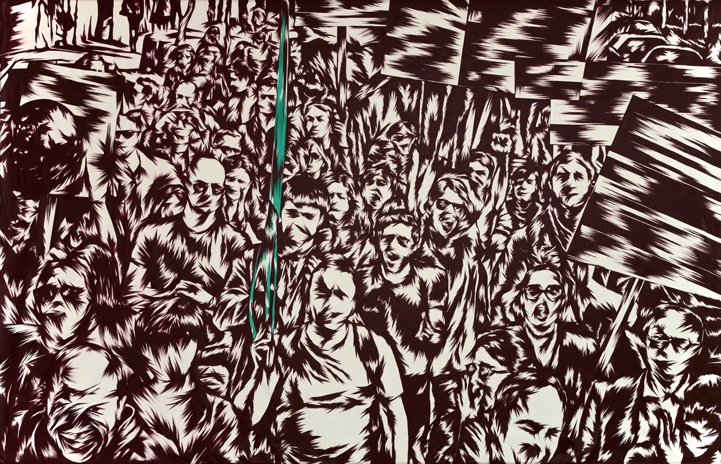 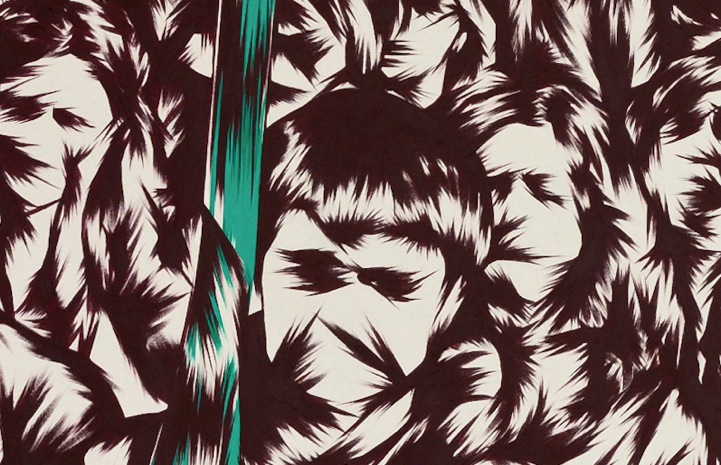 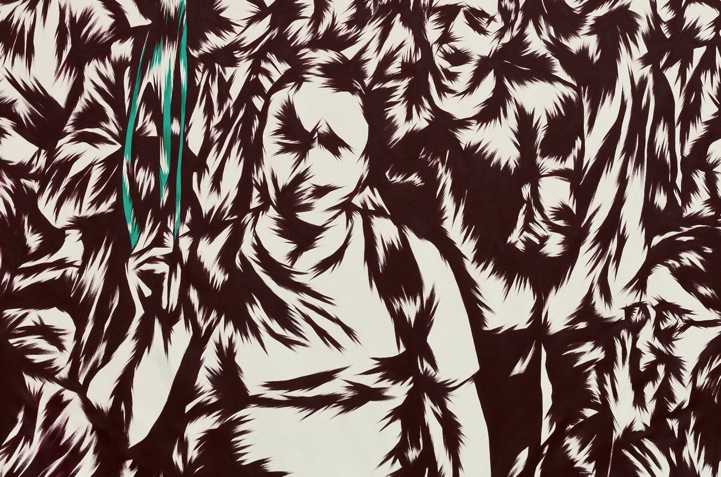 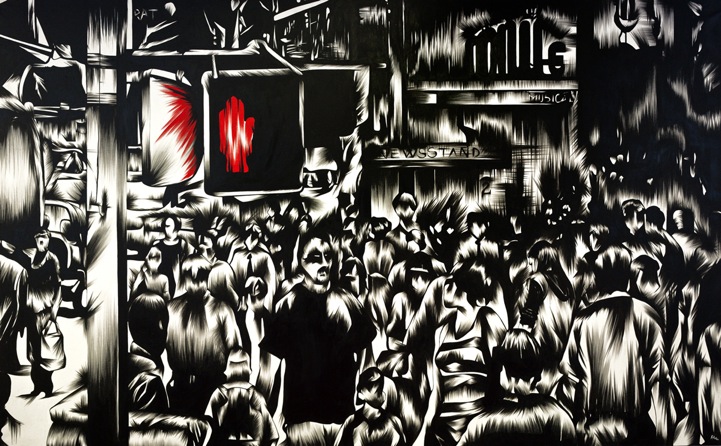 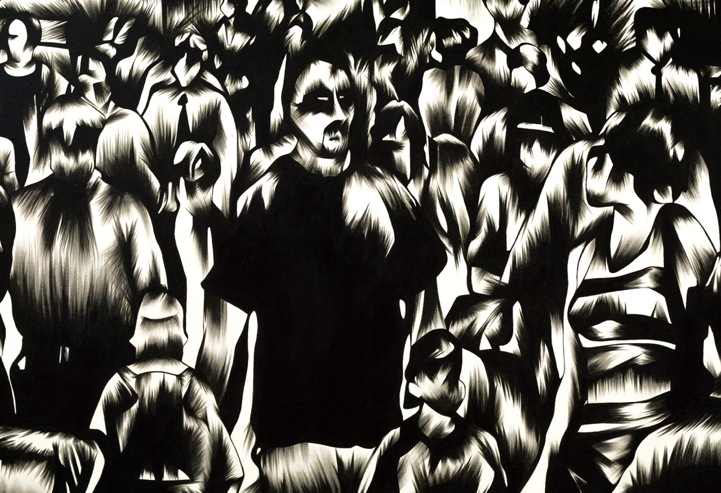 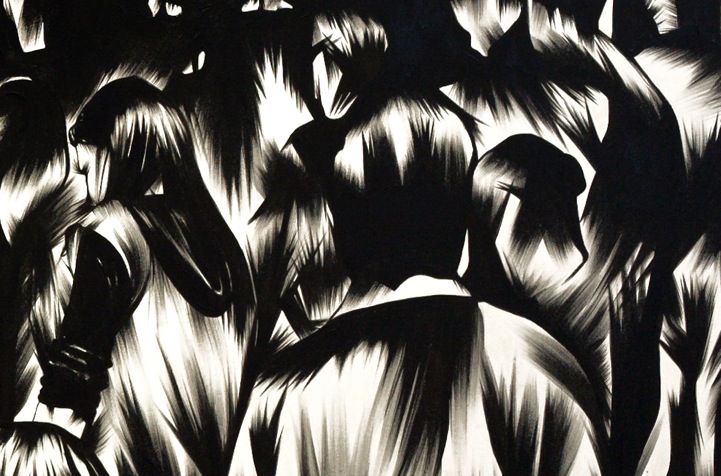 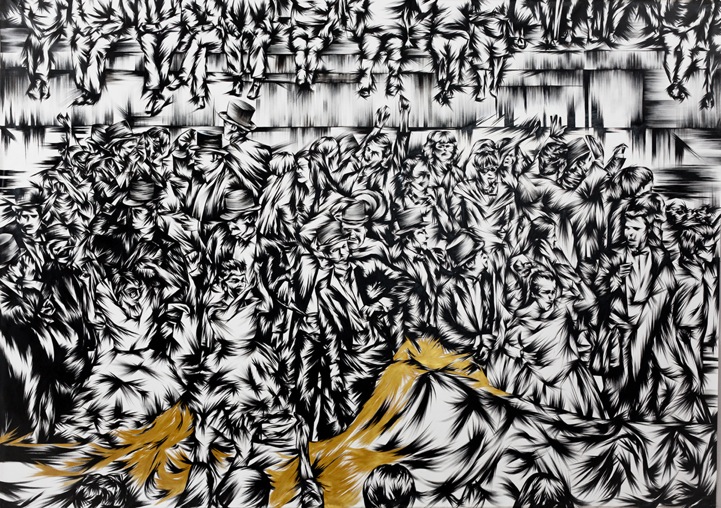 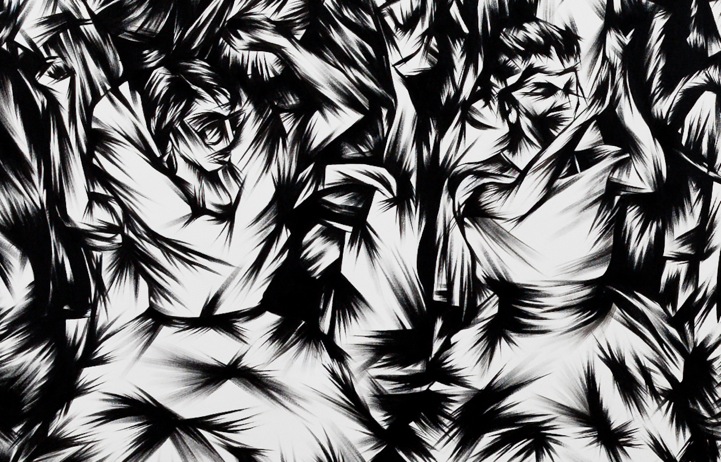 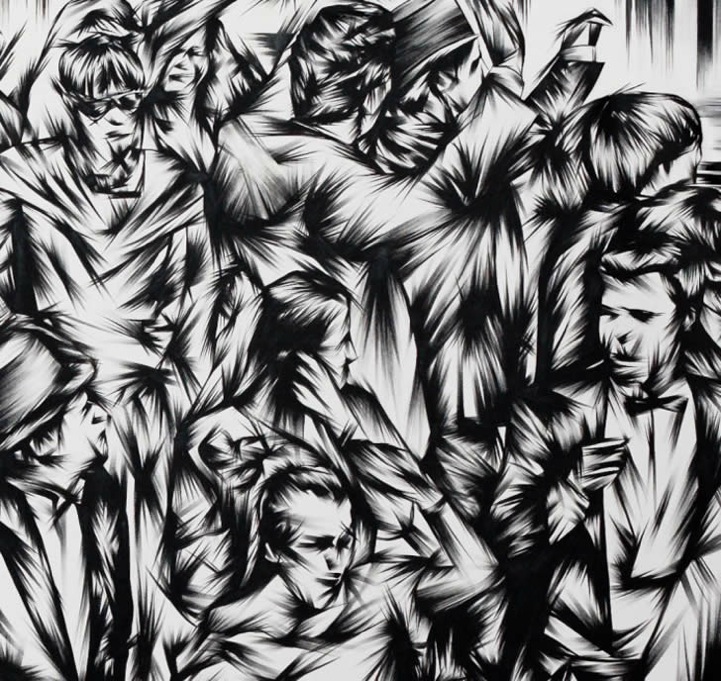