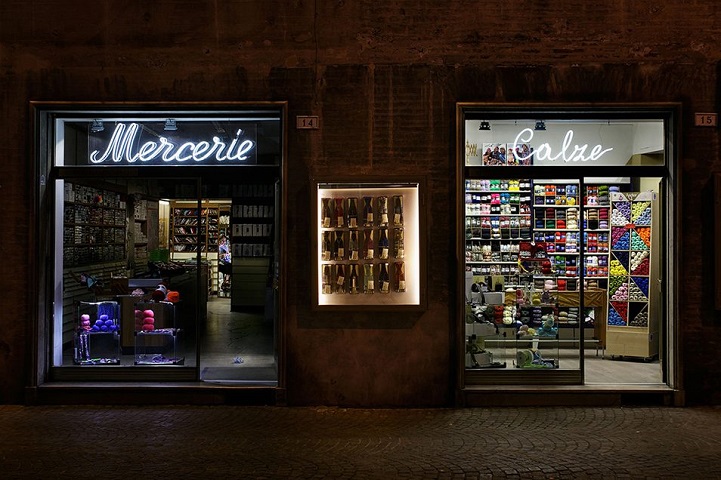 Francesco Pergolesi’s charming photos shine the spotlight on the overlooked champions of the corner shop. The stars of his project Heroes sweep their front stoops, cut their cloth, and bake their bread, working hard as the sun dips into dusk. Pergolesi highlights the efforts of these local vendors who put their heart and soul into their tiny Italian shops, emphasizing these emotions by offering his images from the perspective of a passerby at twilight.

Inspired by childhood memories of stolen moments of freedom at the local cobbler and baker, Pergolesi creates this photo series to celebrate the human connections that still remain at the root of market interactions. His artist's statement for the project explains that these “temple guardians [are] brave and full of passion, [as] they valiantly defend the meeting places for human exchange and relationships, set in unpretentious frames, nibbled by the passing of time.” Through his photographs, one adopts the position of a pedestrian observer, glimpsing the often overlooked, behind-the-scenes labor that goes into maintaining these quaint community stores.

Heroes was shot in and around Rome, Milan, and small towns such as Spoleto, in the village Perugia where Pergolesi grew up. Through his work Pergolesi seeks to preserve the memory of the local shopkeeper who attempts to uphold tradition and principle in the face of crushing modern-day capitalism. Currently it is being exhibited at the Catherine Edelman Gallery in Chicago until July 1, 2016. 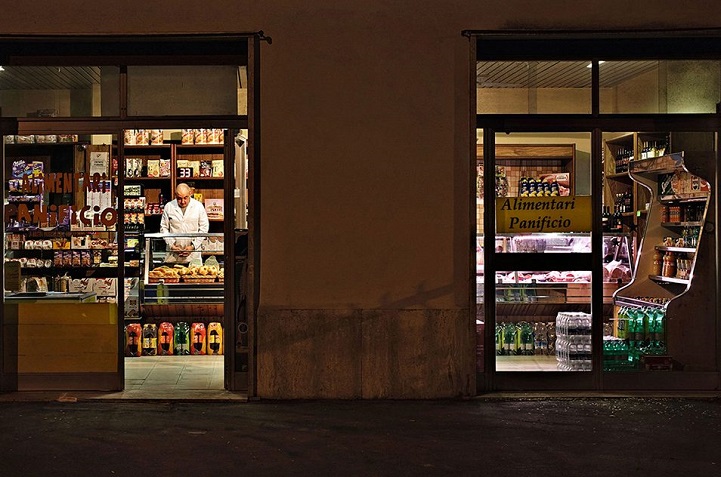 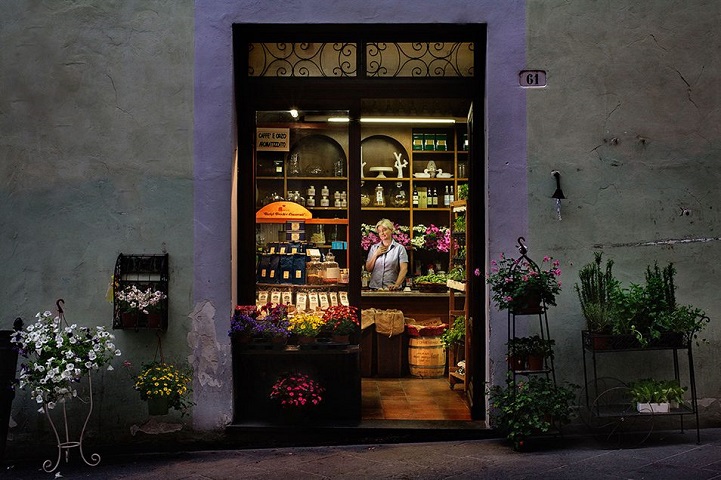 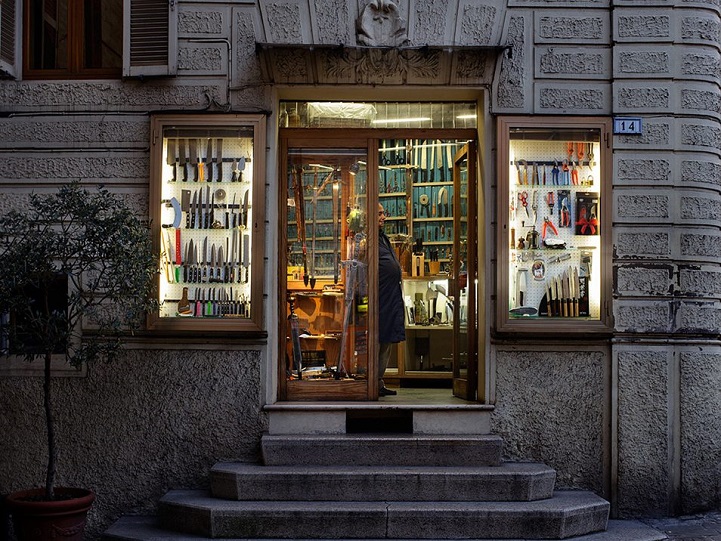 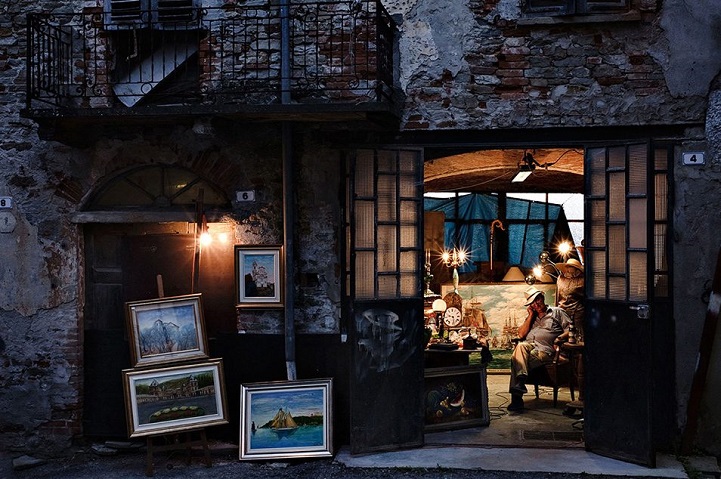 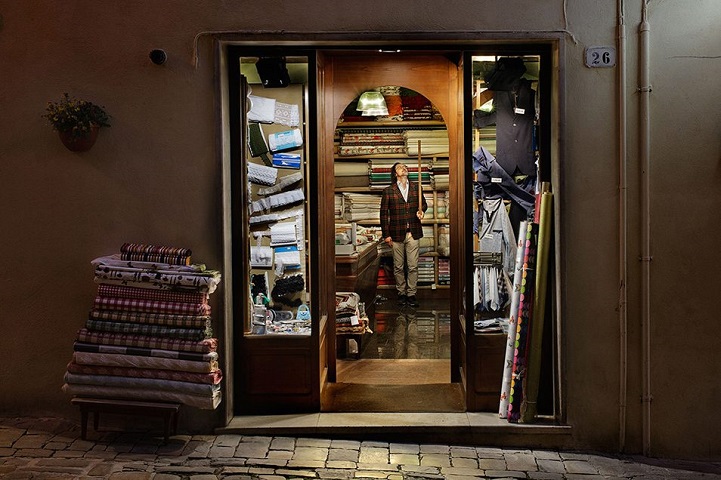 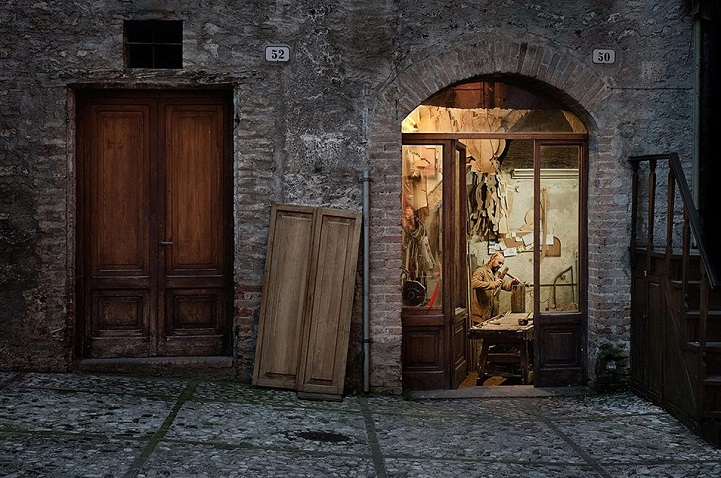 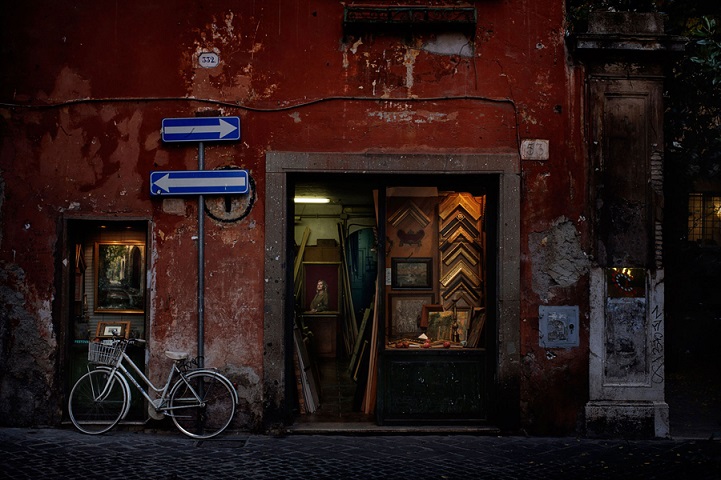 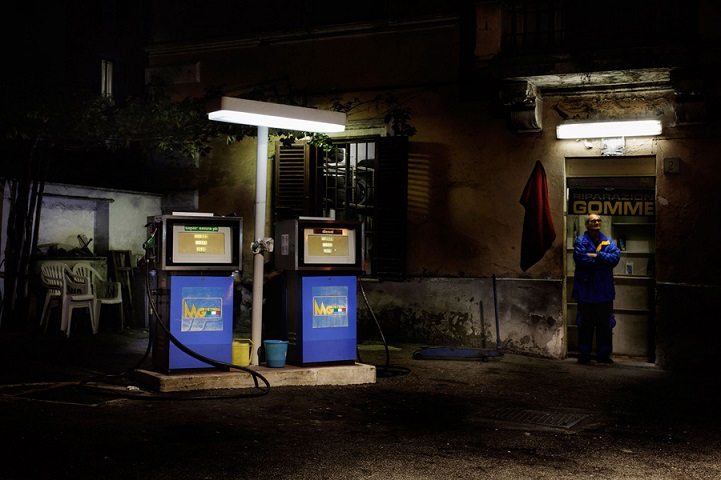 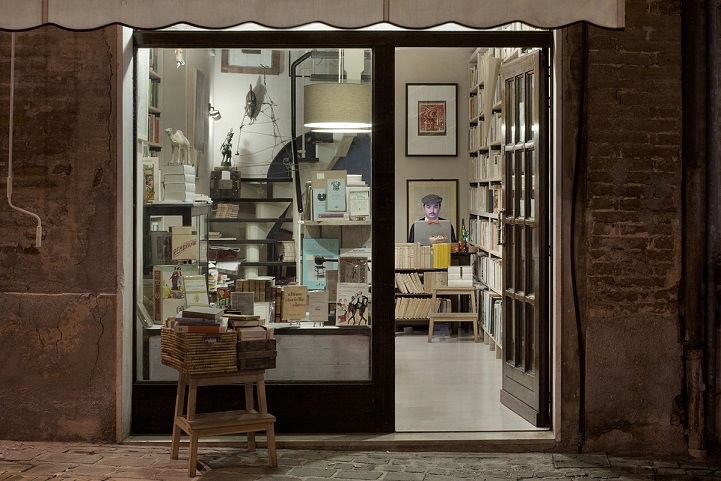 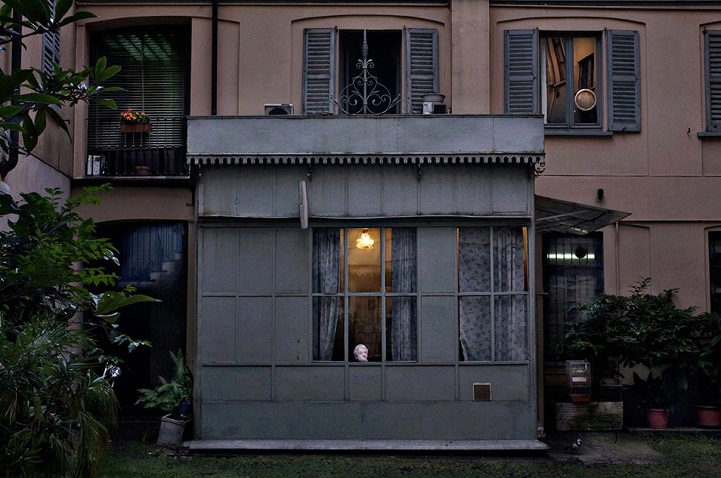