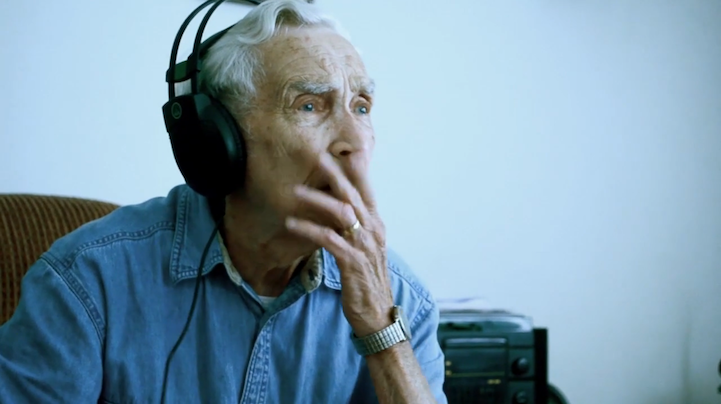 Earlier this summer, Illinois-based music recording studio Green Shoe Studio launched a singer-songwriter contest open to the public in the hopes of getting to know local talent, but they had no idea that 96-year-old Peoria resident Fred Stobaugh would enter with a heartwarming song dedicated to his recently deceased wife. Inspired by his late wife Lorraine, who happened to be his partner of 75 years (married for almost 73 of them), Fred decided to enter the contest on a whim, never thinking he'd hear a response. Little did he know that the rest of the world would soon know all about him.

Though it was an online competition, the nonagenarian opted to mail the studio a letter with the lyrics to his song “Oh Sweet Lorraine” rather than upload and share a YouTube video of himself performing it. In his submitted letter, he admits to having no background in music, even going on to say “I don't sing, I would scare people – ha ha.” Despite his lack of musical skills, Fred sent his letter, sharing a bit of his touching story of enduring love for his sweet Lorraine, a very special woman he says he fell in love with the moment he laid eyes on her.

Even though it didn't fit the criteria of their contest, Green Shoe Studio was so touched by Fred's submission that they decided to produce his single at absolutely no cost to him. They got in contact with Fred, who was overwhelmed and brought to tears with gratitude. Now, fully produced, the song features instrumentals and vocals provided by Jacob Colgan. Subsequently, a short documentary titled A Letter From Fred has been released (featuring the loving husband himself).

Over the last few days, Fred's story has become a viral hit, raising his song “Oh Sweet Lorraine” to the #1 spot on iTunes' Singer/Songwriter list. It is also currently #10 on the Top Songs list, right above music moguls Jay-Z and Justin Timberlake.

You can check A Letter From Fred, below, and get your own copy of “Oh Sweet Lorraine” on iTunes. 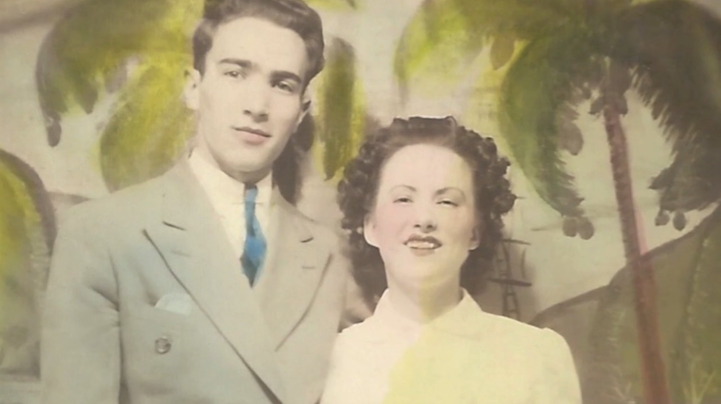 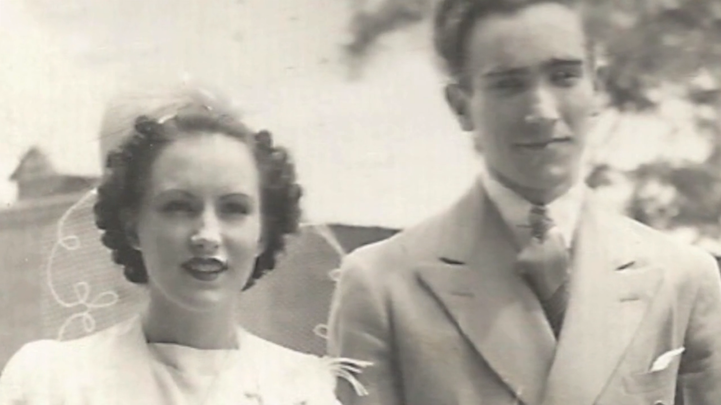 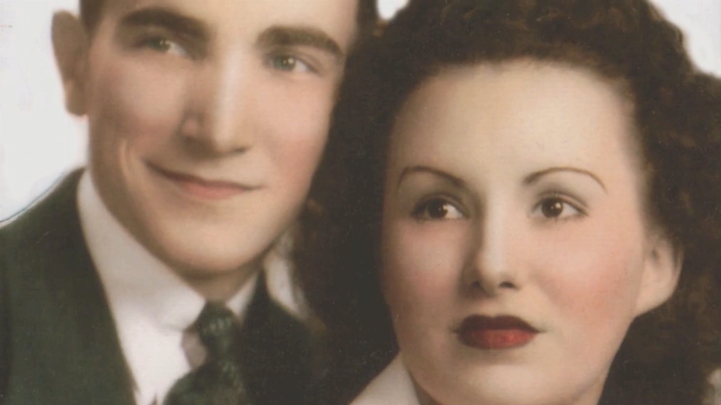 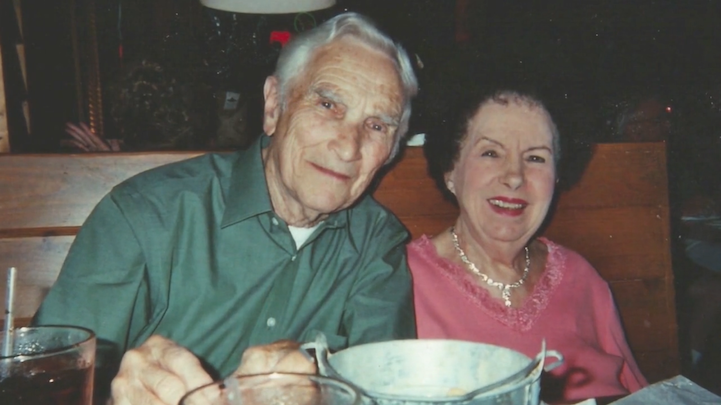