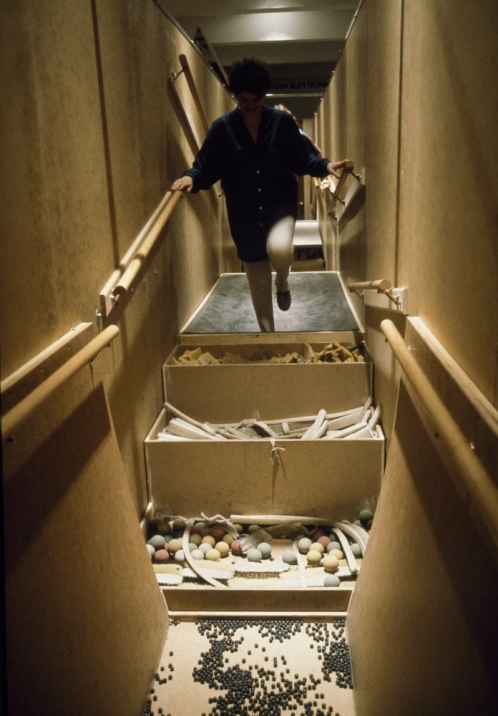 The contemporary art fair Freize New York opened to VIPs and collectors today, May 13, at Randall's Island and it's the first day people have been experiencing an intriguing installation. Tribute to Flux-Labyrinth 1976/2015 is a 200-foot-long one-way maze of narrow corridors and rooms where visitors have to overcome crazy obstacles and mind boggling challenges until they can reach the end. The participatory project was originally conceived 40 years ago by an experimental group called Fluxus artists. The enclosed maze, which consisted of various artist-designed challenges, was going to be staged at Ren Block gallery in New York in 1975, but the plans fell through so it went up the following year in Berlin instead.

Those brave enough to enter must first sign a waiver because it can be “very tight and claustrophobic” as well as a “little wobbly,” according to a facilitator of the installation. So what can you expect? ArtNews has the scoop: “Upside down forests, balloon pits, and pianos that control portals. The maze is full of puzzles and physical challenges. Doorknobs are rarely what they seem…Tip-toeing on tilting catwalks and plunging bare feet into pools of beans, it was hard not to go through the whole delightful thing grinning. At least until the last rooms, designed by John Bock. A tangle of wires and medical tubes hung from the ceiling in the penultimate stretch. A small monitor embedded in the snarl showed a bearded man who seemed to be sleeping. Menacing, but manageable. Pushing past that, Bock served up one final challenge: squeezing through a tunnel lined by large, mostly naked hirsute men, a birth canal of bears.”

For this resurrection, three stretches of the labyrinth are exact replicas of the original and new parts have been commissioned by artists Amalia Pica, John Bock, and Gelatin. The newcomers were advised to devise, “obstacles that can be both physical and psychological, keeping in mind the spirit of Fluxus, which was very do-it-yourself.” 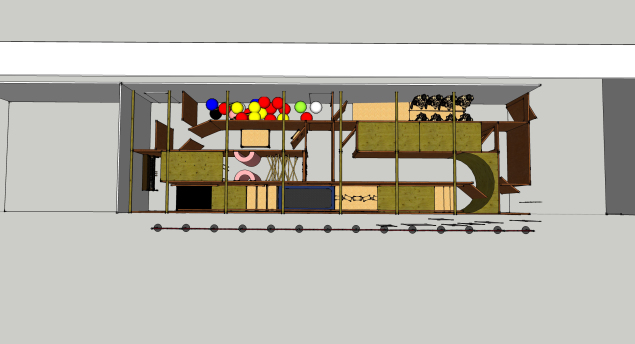 Forbes calls it one of 7 events and exhibitions you don't want to miss, stating, “Creating new environments in the existing concept, attendees will be utterly confused trying to escape, and they will love it.” Now, here are some first Instagram photos of the installation. 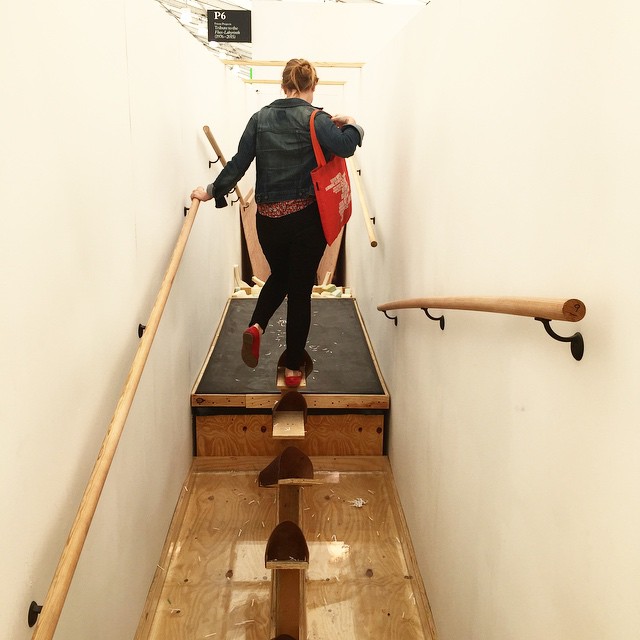 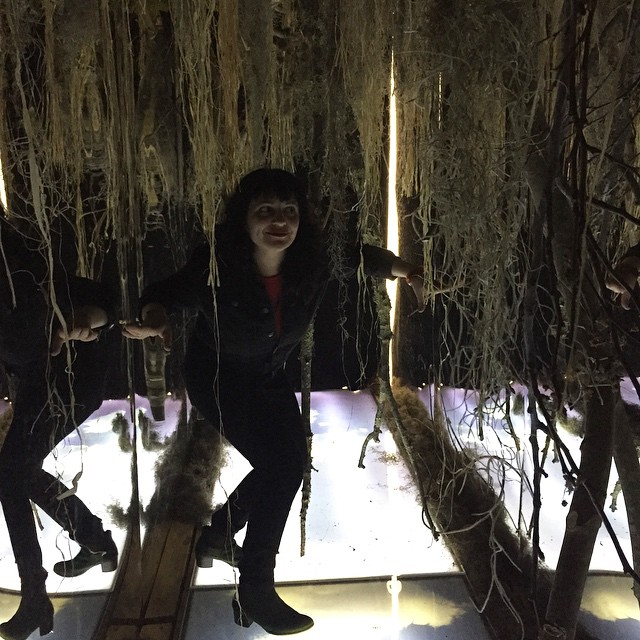 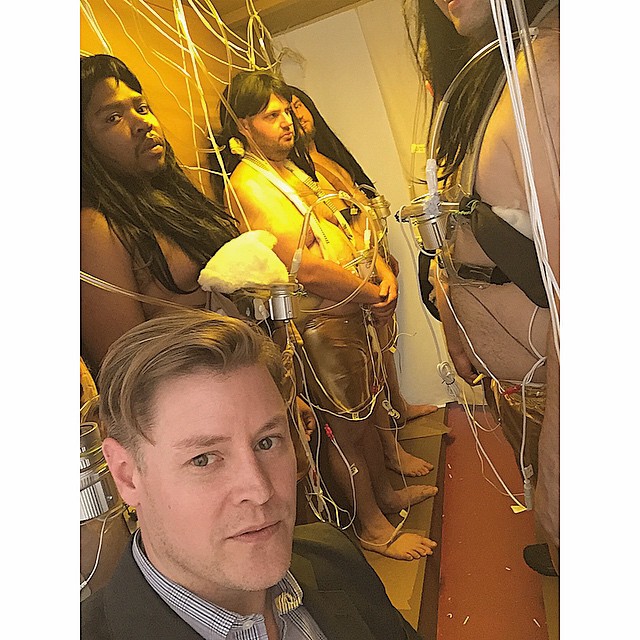