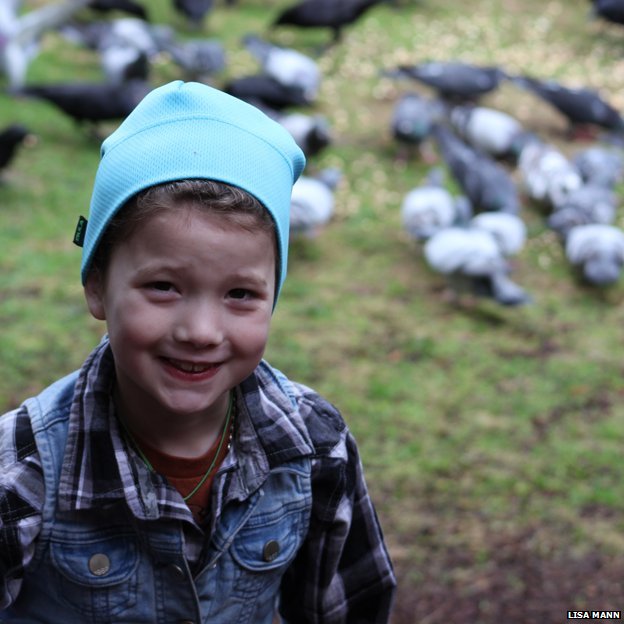 In 2011, Gabi Mann was a four-year-old in Seattle with a habit of dropping her food. A chicken nugget might fall off her lap while she's getting out of the car, and Gabi wouldn't pick it up. Instead, the crows rushed to the forgotten morsel and hoped for another bite. Gabi eventually noticed this pattern and rewarded their attention by sharing some of her packed lunch on the way to the bus stop.

Two years ago, the now eight-year-old and her mother, Lisa, started feeding the crows as part of their daily routine. They deliver fresh water in the birdbath and cover the bird feeder with peanuts. Gabi distributes handfuls of dog food into the grass. The crows are grateful for humans' generosity and have shown their appreciation in an unexpected way – in the form of small, shiny gifts left behind in the bird feeder.

A miniature silver ball, a black button, a pearl-colored heart, and a broken piece of light bulb are just some of the things that the crows have left for Gabi. Many of them are scratched and dirty, but she pays no mind. “It's showing me how much they love me,” she tells the BBC. Each treasure is individually wrapped and categorized, including the date and time that she found them. “We keep it in as good condition as we can,” Gabi says.

This bond between Gabi and the crows is incredible, but surprisingly, it's not totally unusual. John Marzluff, a professor of wildlife science at the University of Washington, explains to the BBC, “I can't say they always will (give presents), but I have seen an awful lot of things crows have brought people.” It seems that Gabi is one of the lucky ones, and she's found friends in the birds. 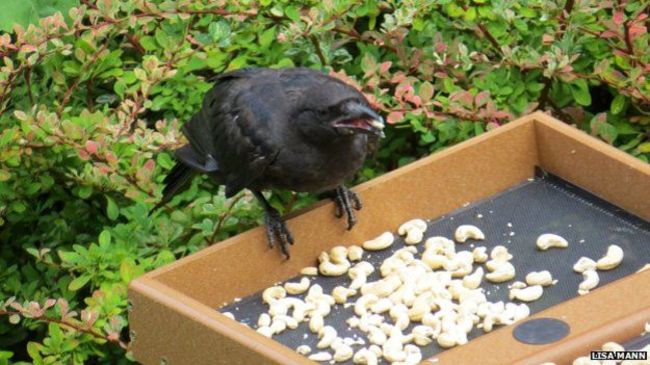 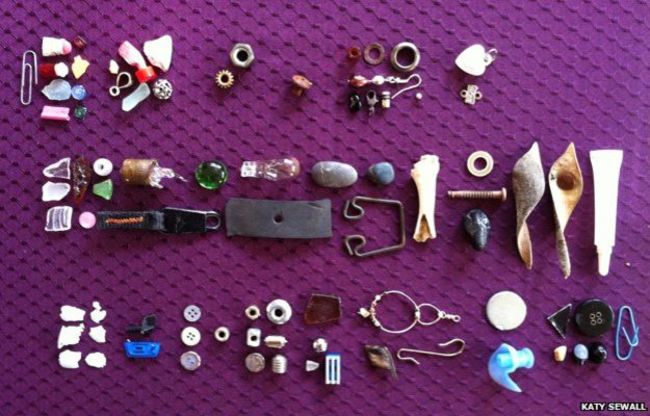 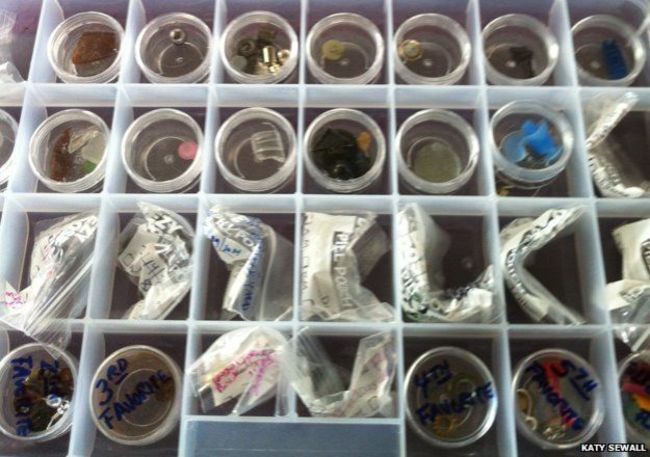 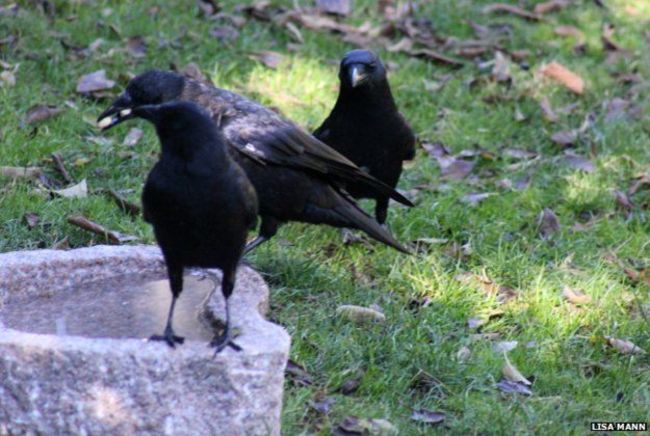 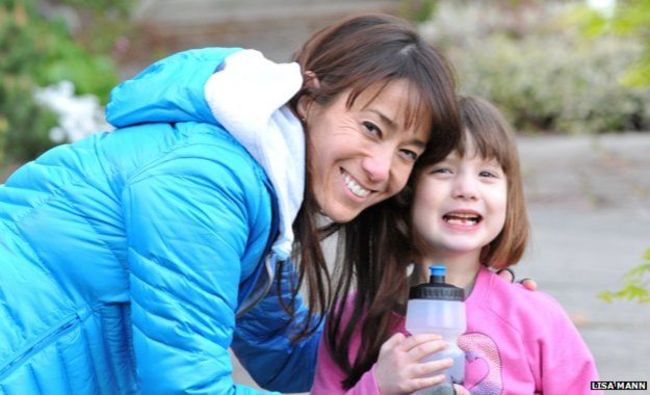 via [Distractify and BBC]